Hey everyone, hope you had a good weekend. I’m trialing out some new content on my blog, just random musings and short posts about any LEGO related activities or stuff that piques my interest. I’d like to give you guys a peek into life as an average but not so average AFOL.

Here’s what I was up to this weekend. 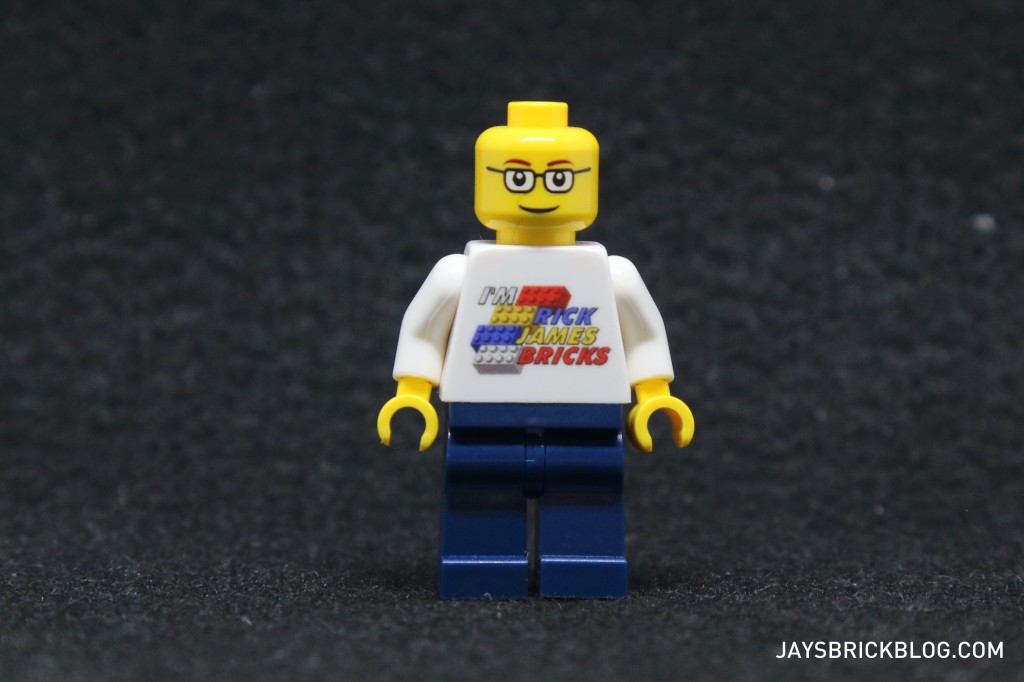 I finally got around to opening up some mail around my house. Here’s an I’m Rick James Bricks minifig that I was gifted when I ordered my set of Series 14. It’s pretty cool and I’d love to get ones like these that I can give away.

The minifigure is a pretty great replica of Rick, the owner. 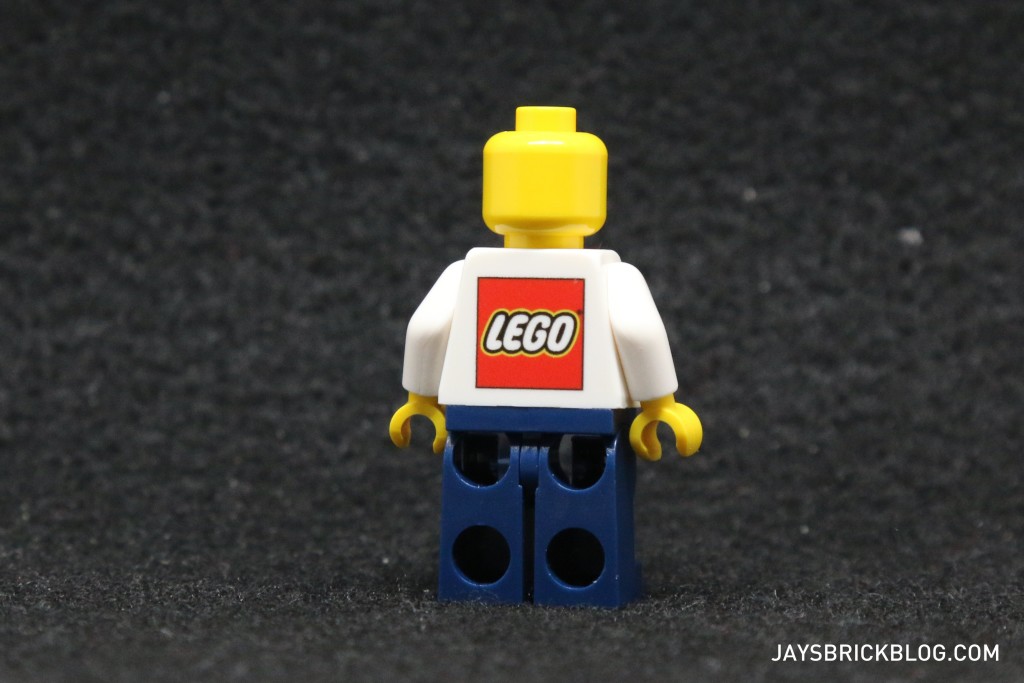 It’s got a LEGO logo printed on the back as well. 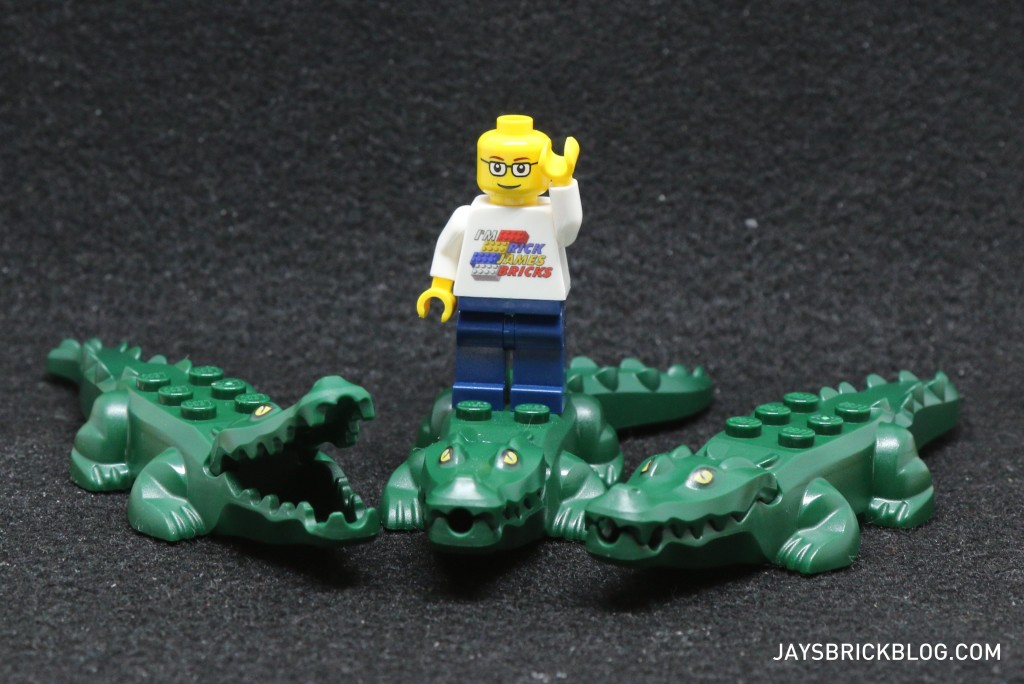 Did you know that apart from his store in Pakenham, he also sells LEGO parts and polybags online? A couple of weeks ago, I bought a dozen crocodiles off him on a whim, because eh – everyone needs some spare crocodiles lying around. 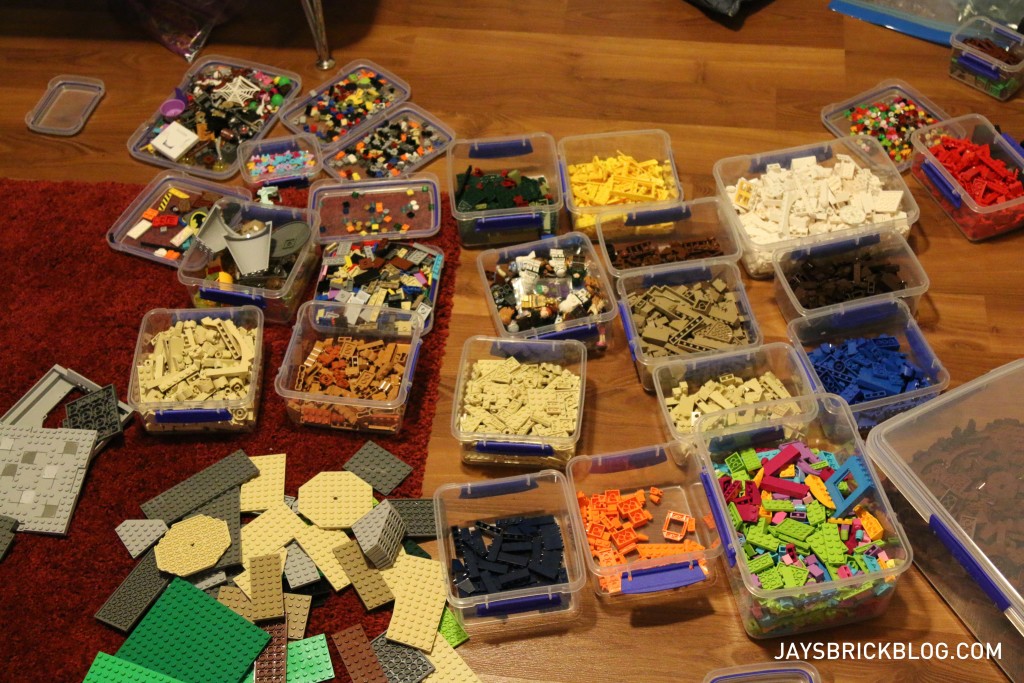 I didn’t build much this weekend but I was pretty pleased with myself for making some progress in parting out my LEGO sets. I spent too much time this weekend separating my parts into colours using these Sistema containers that I got when they were on special.

It’s a huge move for me as I’ve always kept sets in ziploc bags and have never “mixed up” all my LEGO. With space running out and the desire to start creating more original models, I decided this year that I would take the first step towards a more “sophisticated” organisation system.

I won’t lie, it was a lot of work and my back is aching from sitting on the floor separating out LEGO elements by colour. I won’t lie, it was pretty satisfying knowing that I’ve crossed the point of no return. It’s nowhere near as organised or impressive as more seasoned AFOLs, but it’s a pretty big move for me.

Staring at my quickly dwindling storage space, I realised that I had to stop hoarding my unbuilt sets and just harvest the ones that I will never realistically have time/space to build them into parts that I can use in future. 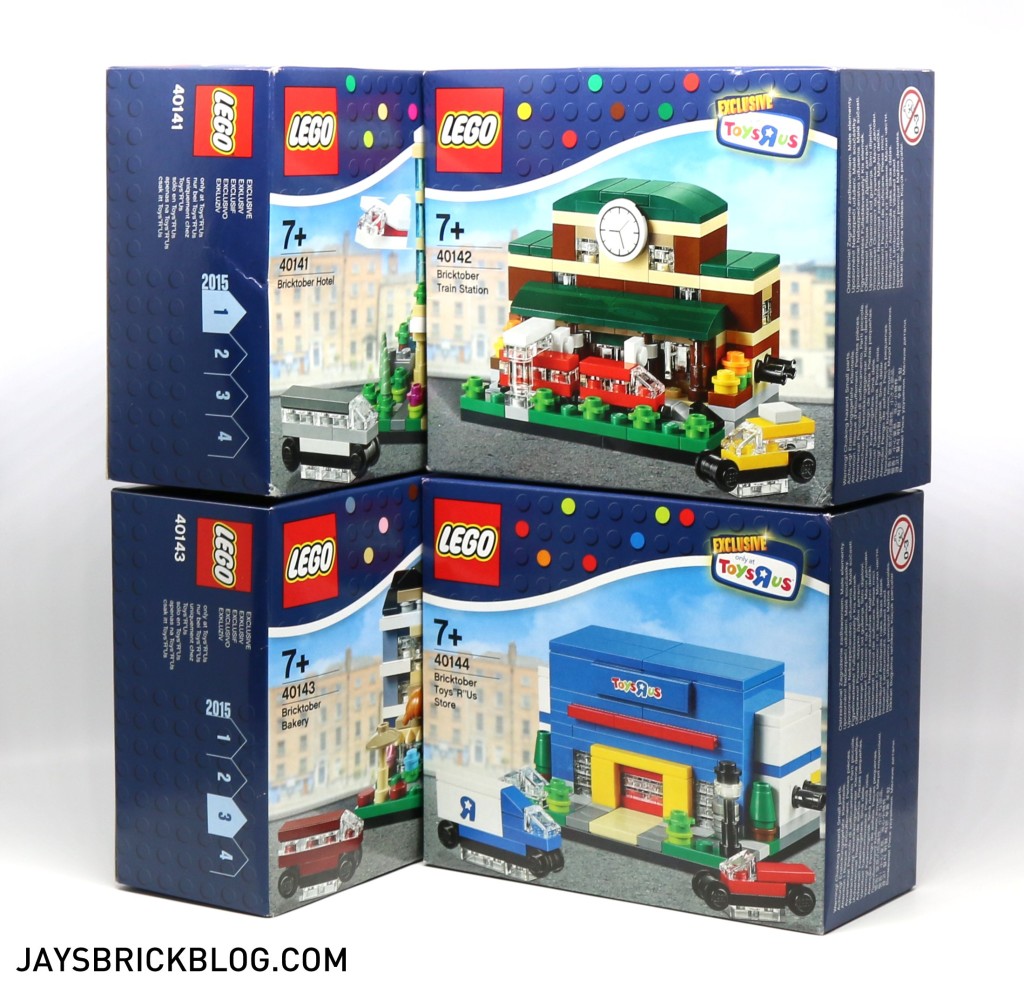 I also completed my Bricktober 2015 collection. It was a pretty expensive affair picking up the Bakery and Toys R Us Store… having to spend $100 on LEGO sets to qualify for the promotion. This weekend’s 20% off coupon kinda helped but I wasn’t really looking to spend money.

I am a compulsive collector, so I couldn’t resist and when I saw that the Bakery had sold out online, I quickly made my way to my nearest TRU store to get it before the price skyrockets.

If I’m not too busy with work this week, I hope to build them all together and maybe put together a quick review.

Have you bothered with this year’s Bricktober sets? I’ll share my thoughts about this promotion after it all ends but suffice to say, this entire fracas left a pretty sour taste in my mouth. 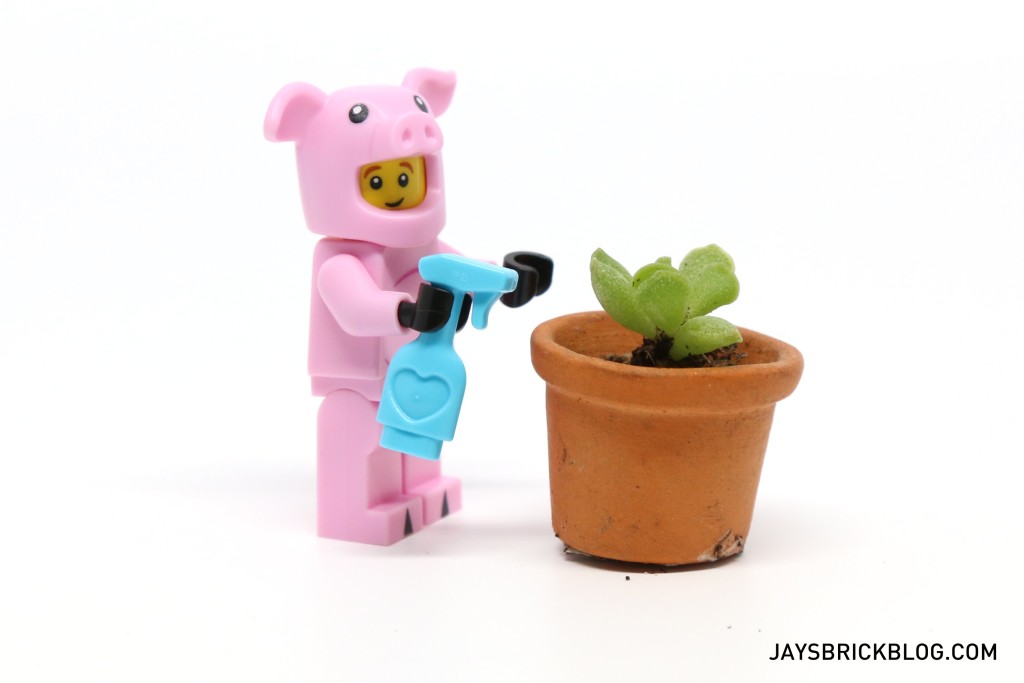 Went to a wedding this weekend and got this adorable mini-succulent as a bomboniere. I knew I had to snap this photo as soon as I got home.

Oh and uh, you’re not really supposed to water succulents.

So yeah, that was my weekend! Not a lot of building, photographing or reviewing but I made plenty of progress sorting out my collection before it goes totally out of control.

How was your weekend? Did you get up to much, LEGO-wise?

Rein it in, deer.

I like surprises, and I was surprised at how well

So many beautiful details abound in 10293 Santa's