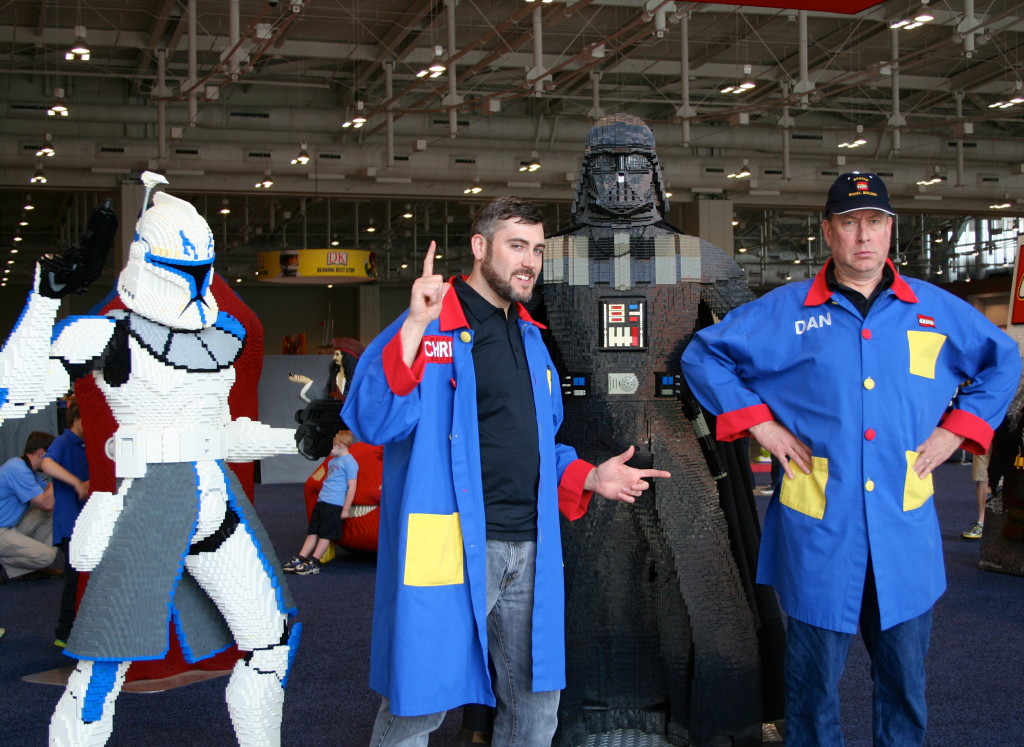 Count yourself lucky if you live in Melbourne and consider yourself a LEGO Star Wars fan!

To celebrate May the 4th or Star Wars Day, LEGO Australia are flying down Dan and Chris Steininger, the father son LEGO Master Builder duo all the way from the United States for a building event of intergalactic proportions.

This weekend (2nd and 3rd May 2015), Dan and Chris Steininger will join forces to build the biggest LEGO Millennium Falcon model the world has ever seen at Centre Court, Westfield Southland. How big will Han Solo’s iconic spacefraft be? Dan and Chris will use almost 200,000 LEGO bricks to construct the model, which will stretch 4 metres wide!

If the name Dan Steininger rings a bell, you may remember him from last year’s Star Wars Day event in Sydney where he built the world’s largest LEGO Darth Vader. 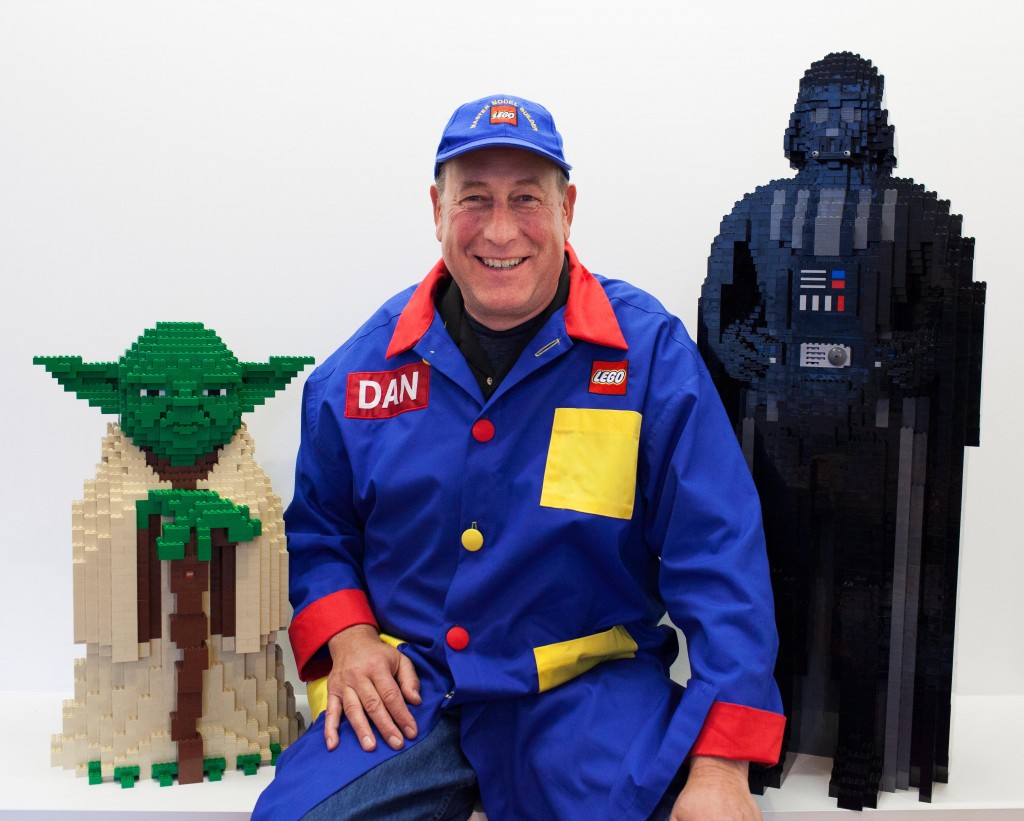 You may also remember my interview with Dan Steininger. I spoke to him over the phone last year, so I’m quite excited to get the chance to meet him in person this time. Thank you LEGO Australia for picking Melbourne over Sydney this year!

In addition to the Millennium Falcon, Dan and Chris will also be building two oversized TIE Fighters for the Falcon to chase down. 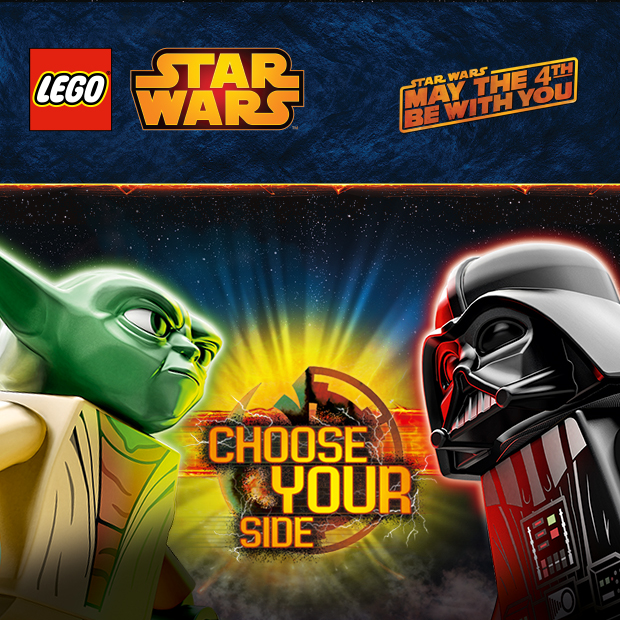 Fans will once again have to choose your side and help Dan & Chris build either the Millennium Falcon or TIE Fighter. Will you support the Rebels or aid the Galactic Empire on Star Wars Day?

It’s going to be a fun filled LEGO Star Wars event at Westfield Southland. Attendees can look forward to checking out some of the new LEGO Star Wars sets, watch sneak previews of LEGO Star Wars Droid Tales and Star Wars Rebels, test their knowledge at Star Wars trivia and put their building skills to the test in LEGO speed building challenges with plenty of prizes up for grabs.

If you have a spare Stormtrooper outfit lying around the house, you can come dressed as your favourite Star Wars character for the chance to win a LEGO Star Wars goodie bag. If you don’t have any costumes, just drape a brown towel or blanket around you and pretend that you’re a Jawa. 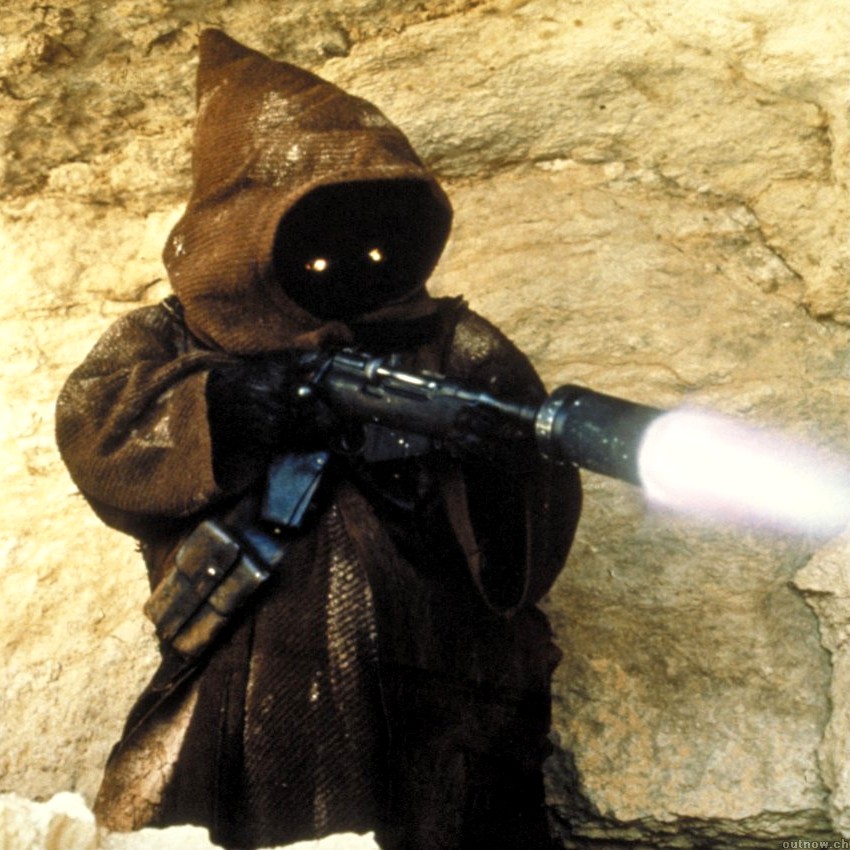 Here’s a picture of a Jawa for #inspiration.

The Star Wars Day event at Westfield Southland sounds like it’s going to be a blast. I’m definitely going to be there to meet Dan and Chris and snap some pictures for those of you who can’t make it to the event. I’m quite excited and it’s a long shot, but I’m hoping that they’ll have the new UCS TIE Fighter on display.

It seems like a no brainer since the set officially goes on sale on the 2nd of May. Hope that LEGO Australia puts two and two together.

If you’re going to the event on Saturday, let me know in the comments! I will most likely be there in the afternoon, and it would be great to say hi to some of my readers!

If you have any burning questions that you want me to ask a LEGO Master Builder, let me know and I’ll try and speak to Dan & Chris if they’re not too busy on the day!