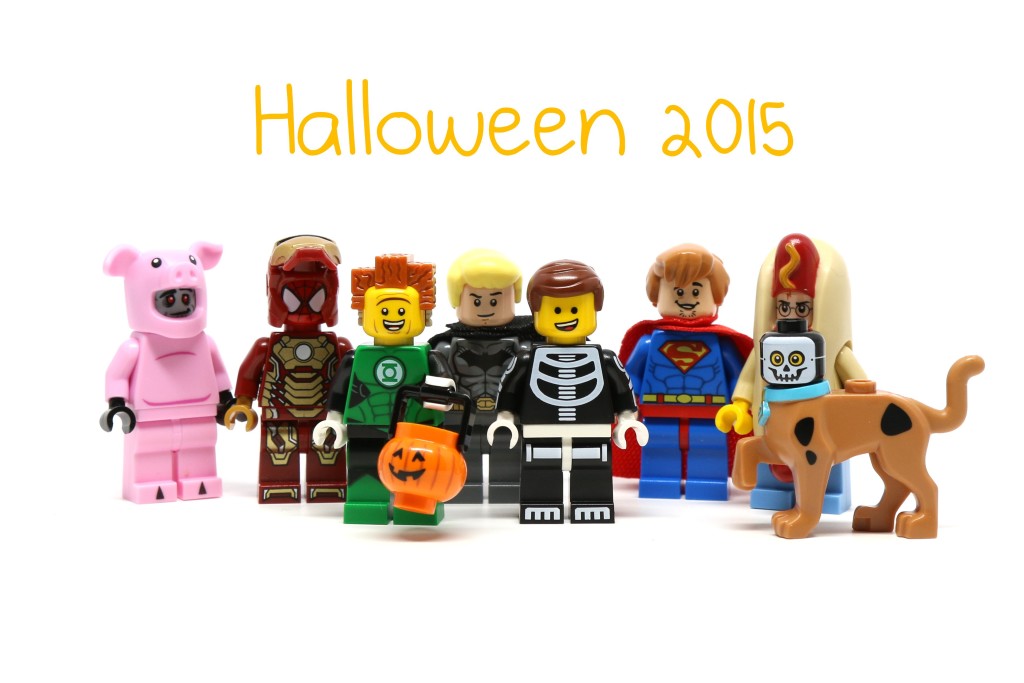 To celebrate the Halloween festivities this year, I decided to hold the very first Jay’s Brick Blog Halloween giveaway, where I invited my awesome readers to dress up their minifigs in the most awesome Halloween costume to win a Trick or Treat set!

Firstly, I was absolutely blown away by the entries I received and had a great time looking through all the entries. The creativity that I was honoured to witness was incredible and I had such a great time everytime I saw a new entry in my Inbox.

So who won the 2015 Halloween giveaway?

To tell you the truth, I had an extremely difficult time picking a winner with so many quality entries to choose from. There was one standout entry that stood out from the rest.

And the winner is….! 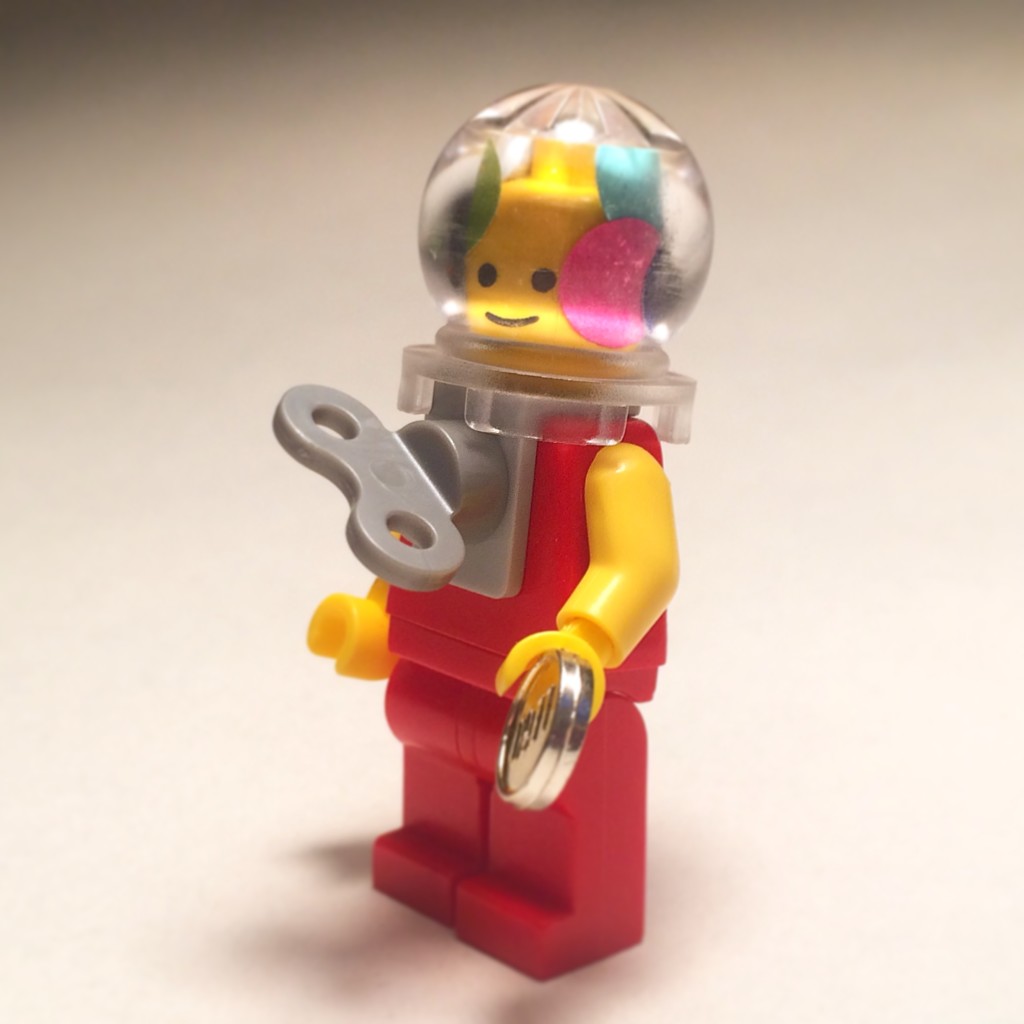 Cato’s excellent Gumball Machine costume! Congratulations! A Trick or Treat set should be on the way to you in the mail!

But that’s not all. I had shortlisted 4 entries that were my top picks for the contest and because I was thoroughly blown away, I decided to award 3x Runner Up Prizes to those that didn’t quite make the cut. They each win 1x LEGO Series 14 minifigure!

Here are the 3 runners up. 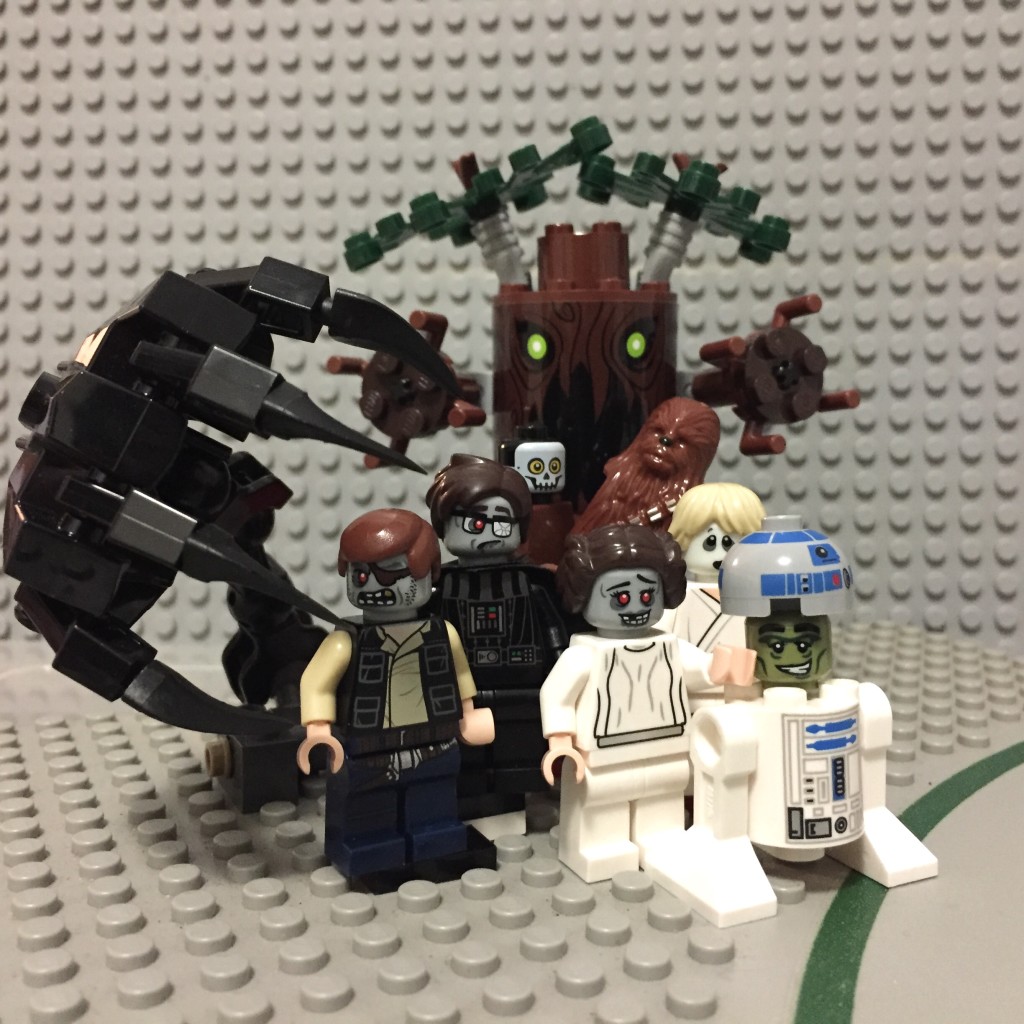 Handoko’s Zombie Star Wars, which is a brilliant reimagining of this iconic Star Wars cast photo! 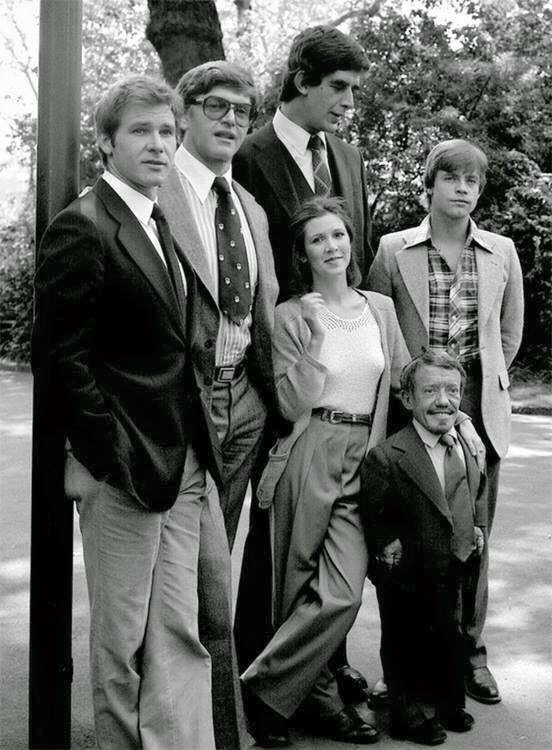 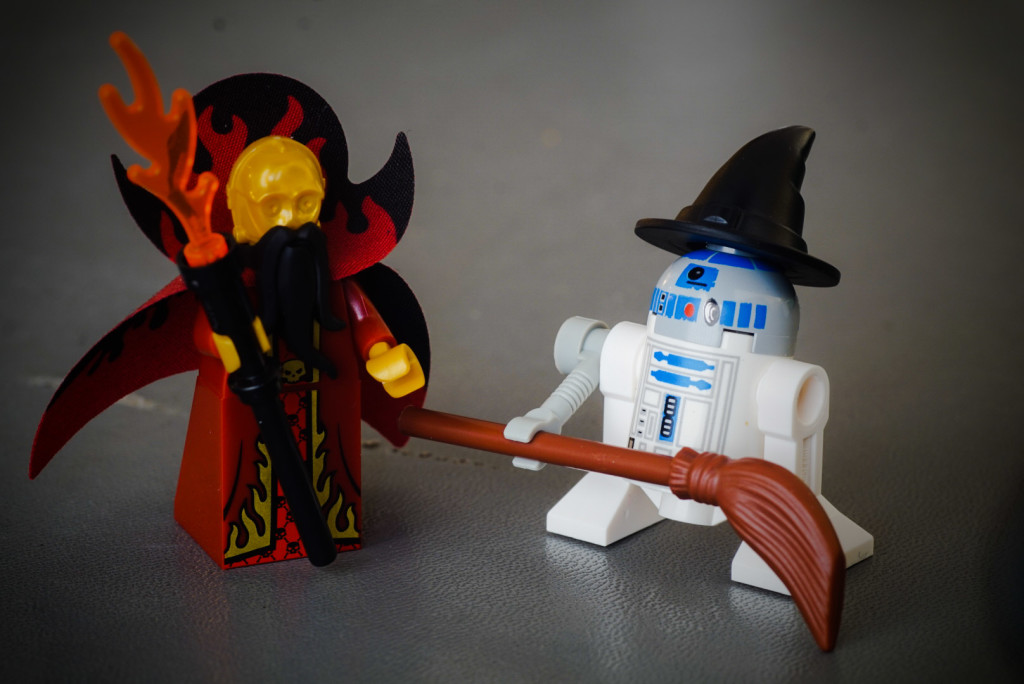 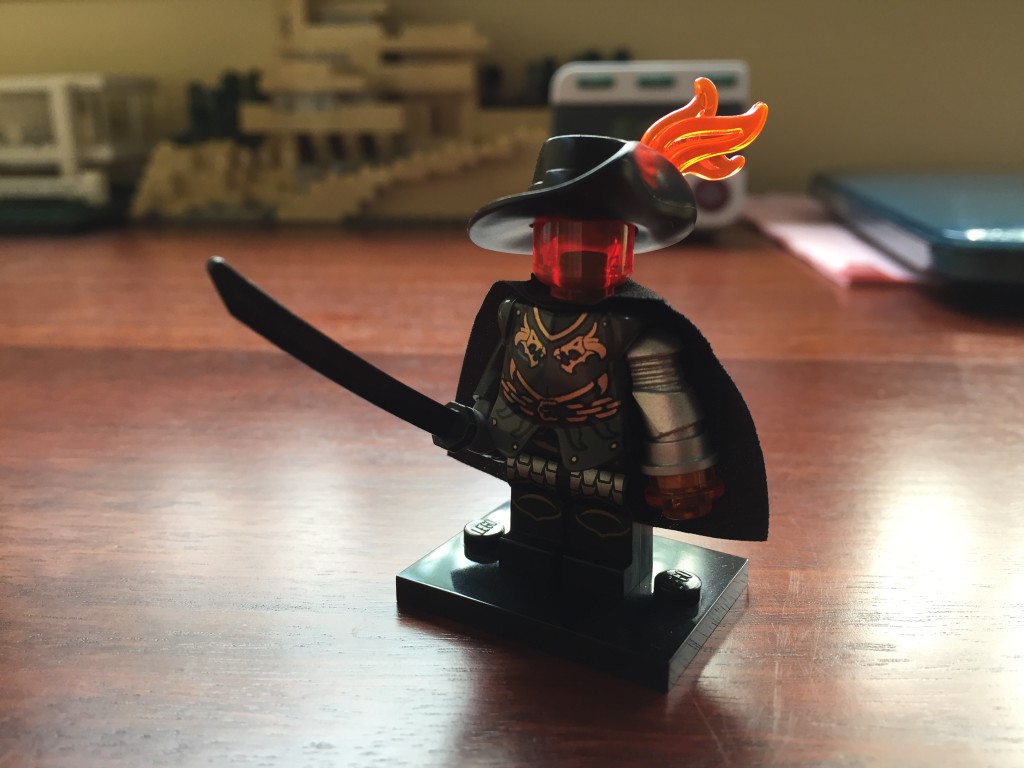 Lastly, the third and final runner up was James’ Bounty Hunter which looked amazingly cool and scary.

Congratulations again to all the winners!

I also want to feature all the other spectacular entries that I was sent. Thanks so much to everyone for joining in and I hope you guys had as much fun as I did. Kudos to everyone’s creative entries and I would love to do more giveaways like these in the future if possible.

Here we go, the very best of the Jay’s Brick Blog Halloween 2015 giveaway! 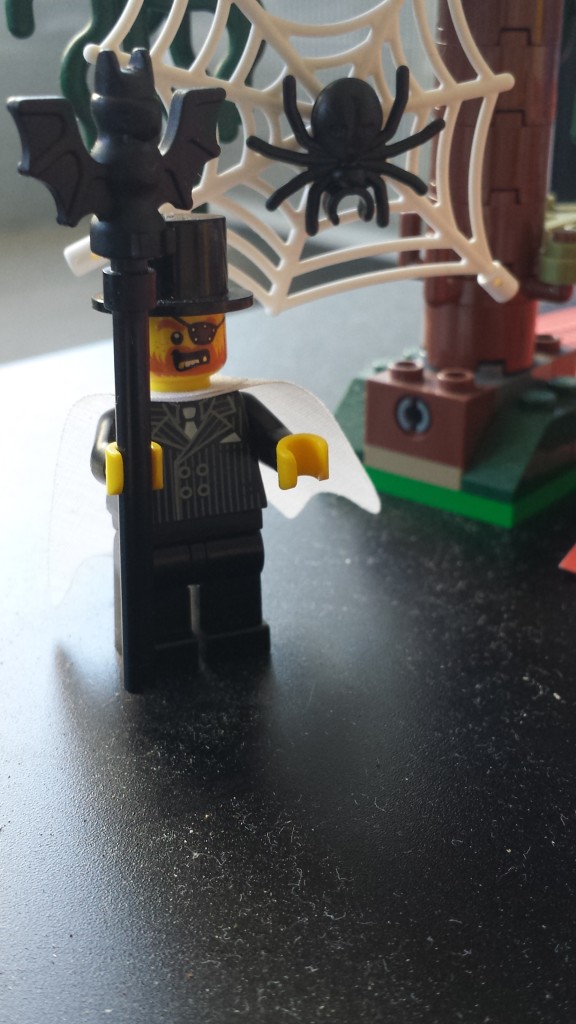 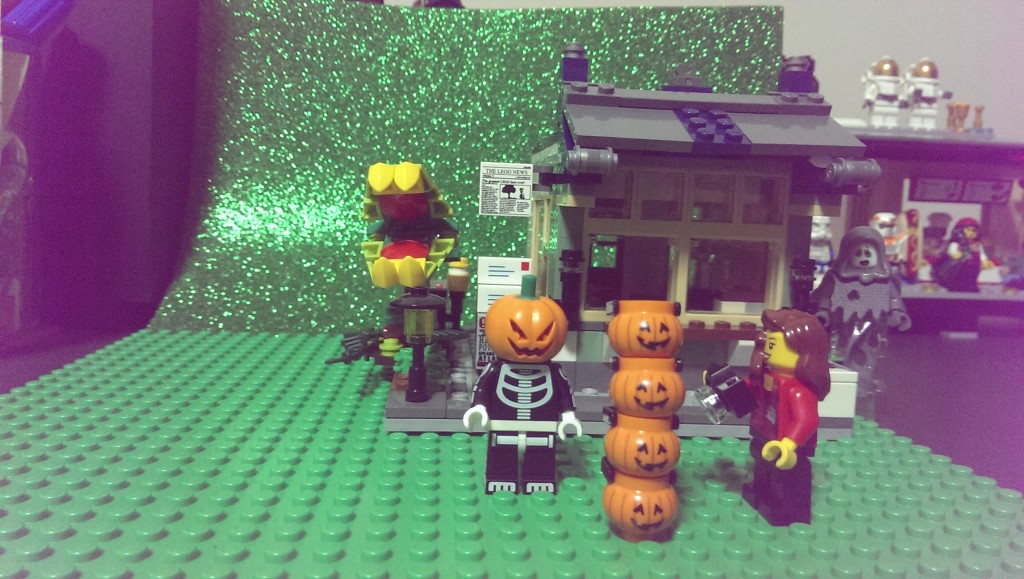 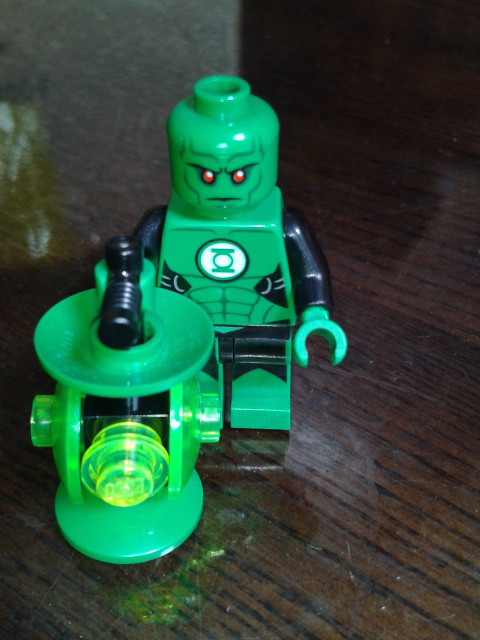 Ross’ Jonn-Jonzz as the “Green Martian” 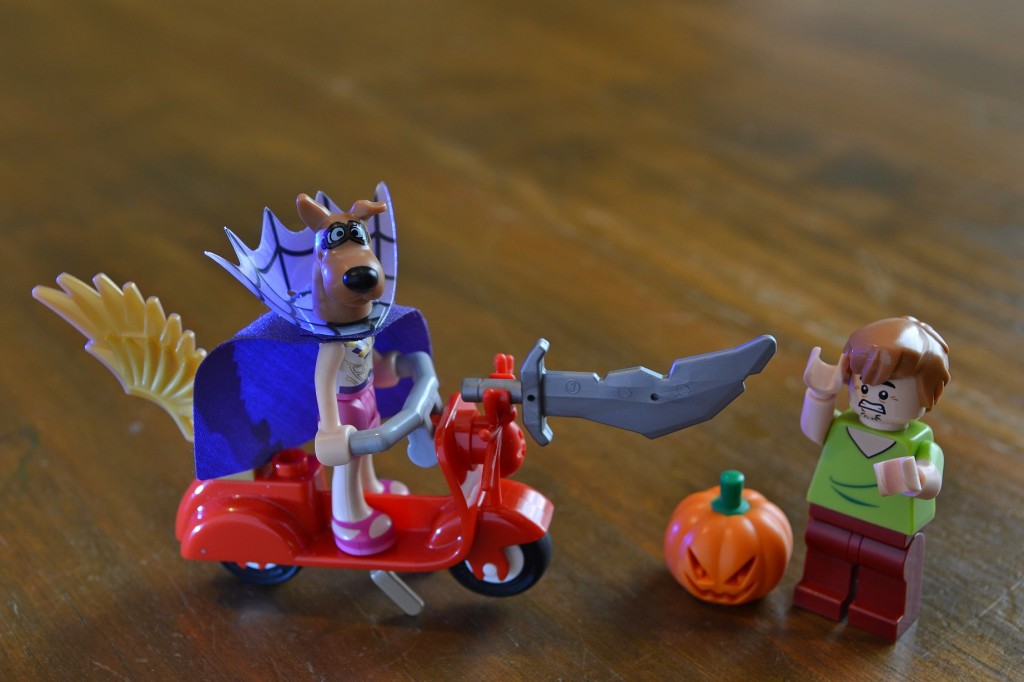 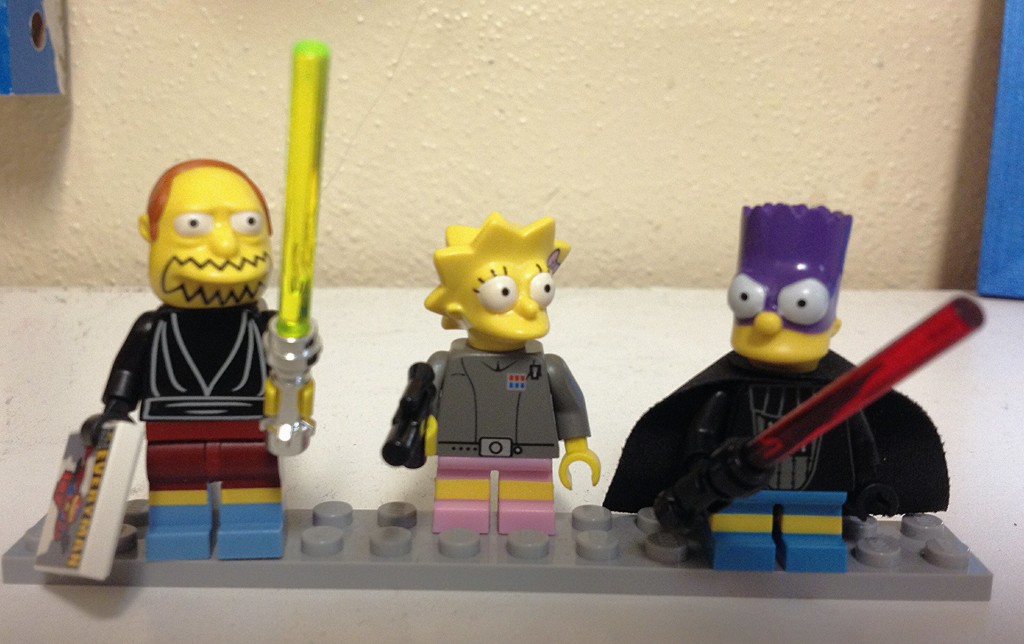 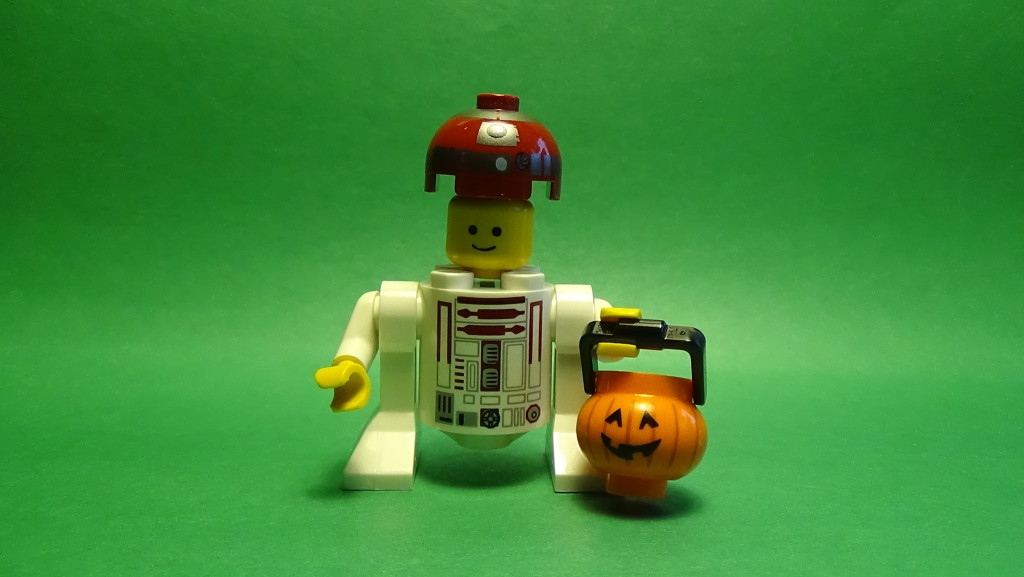 By Matiss (all the way from Croatia!) 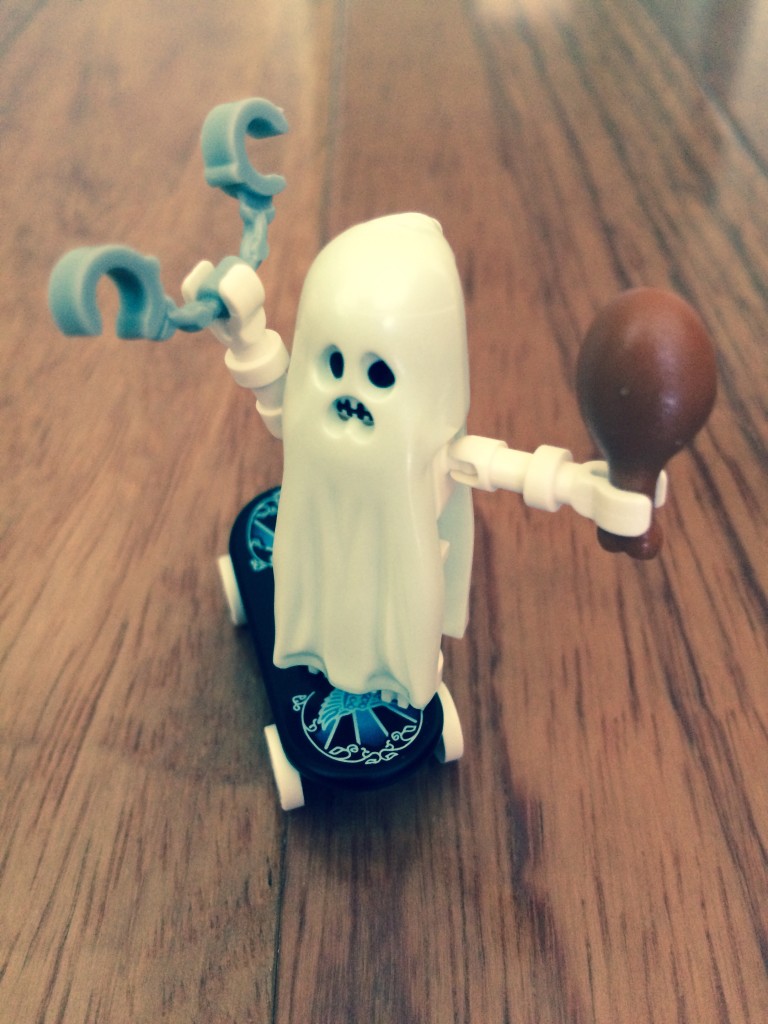 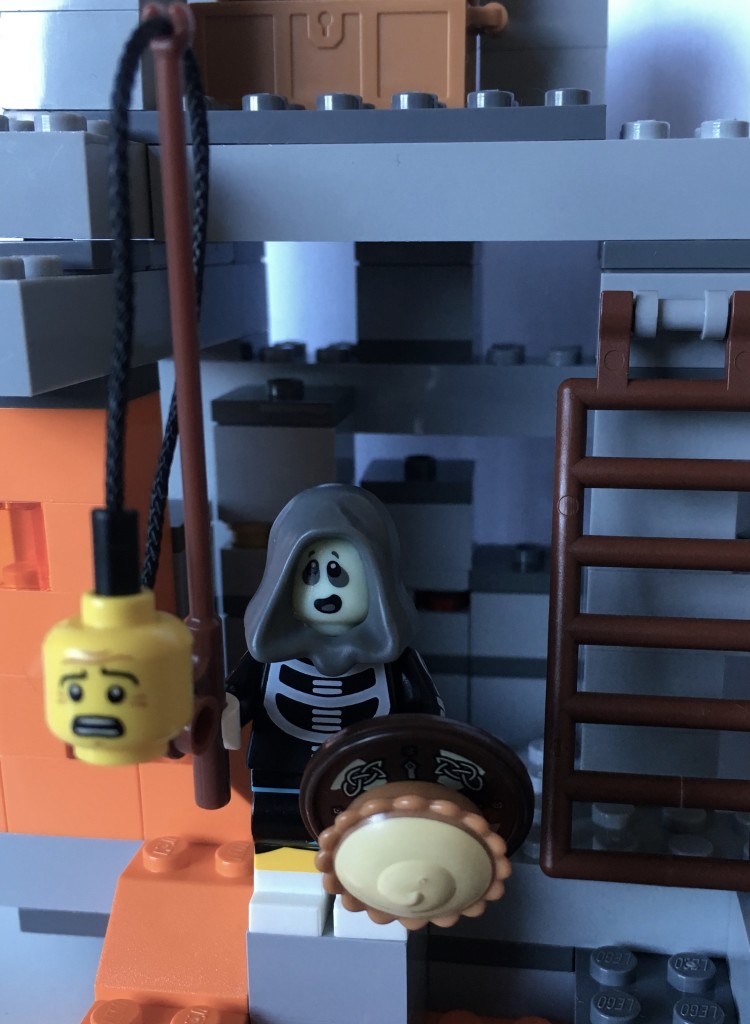 Leo’s (aged 5) “ghost skeleton fisherman with a pie shooting shield who has caught a head!” 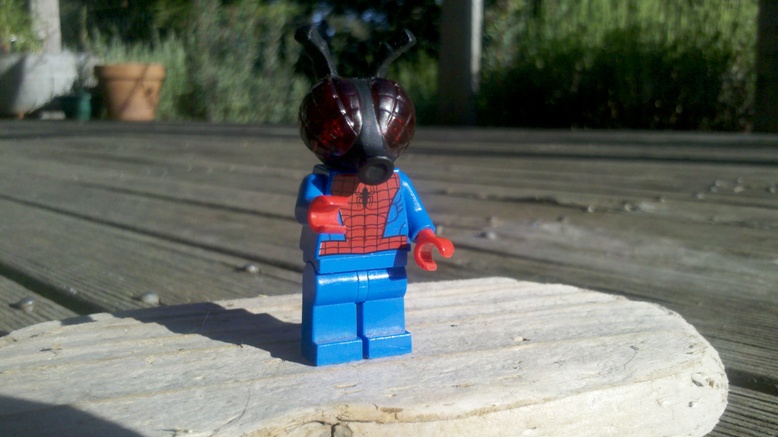 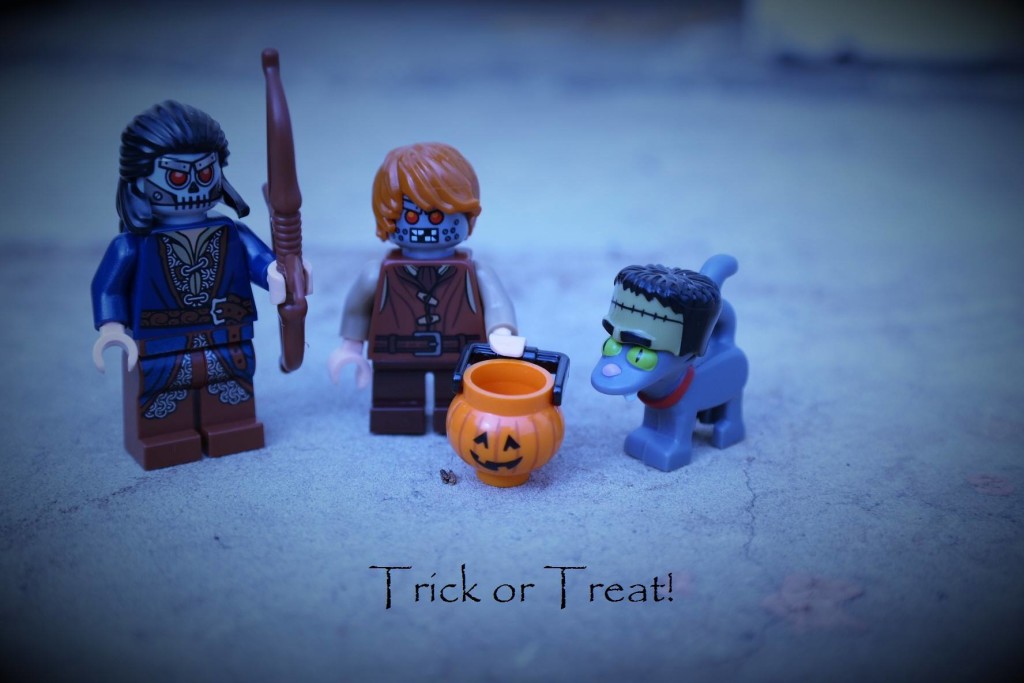 “Trick or Treat” by Karina 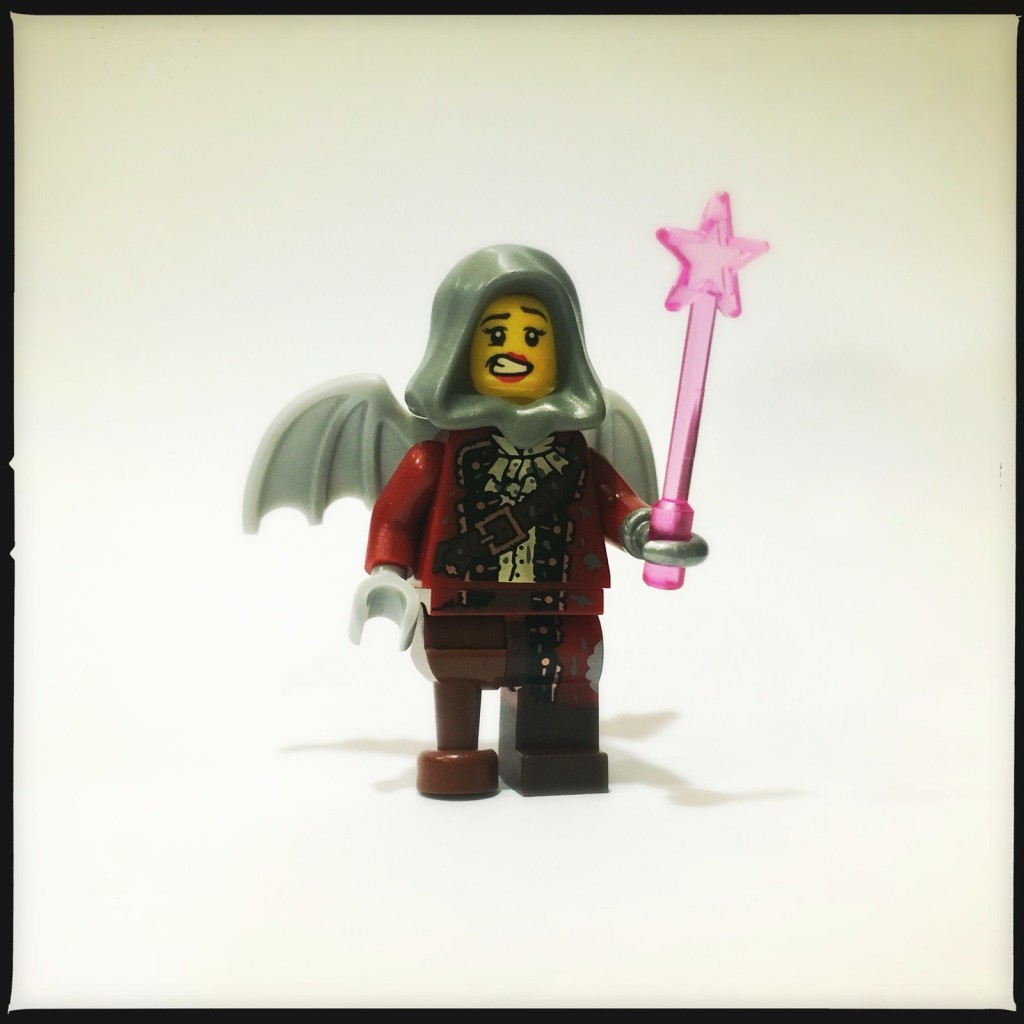 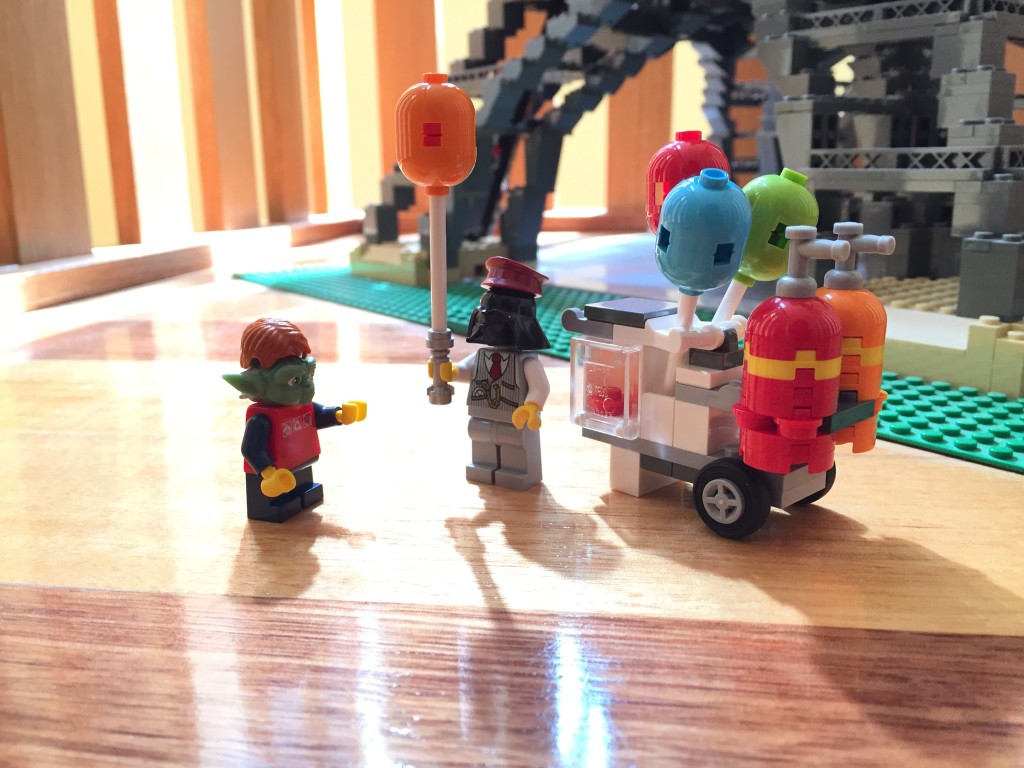 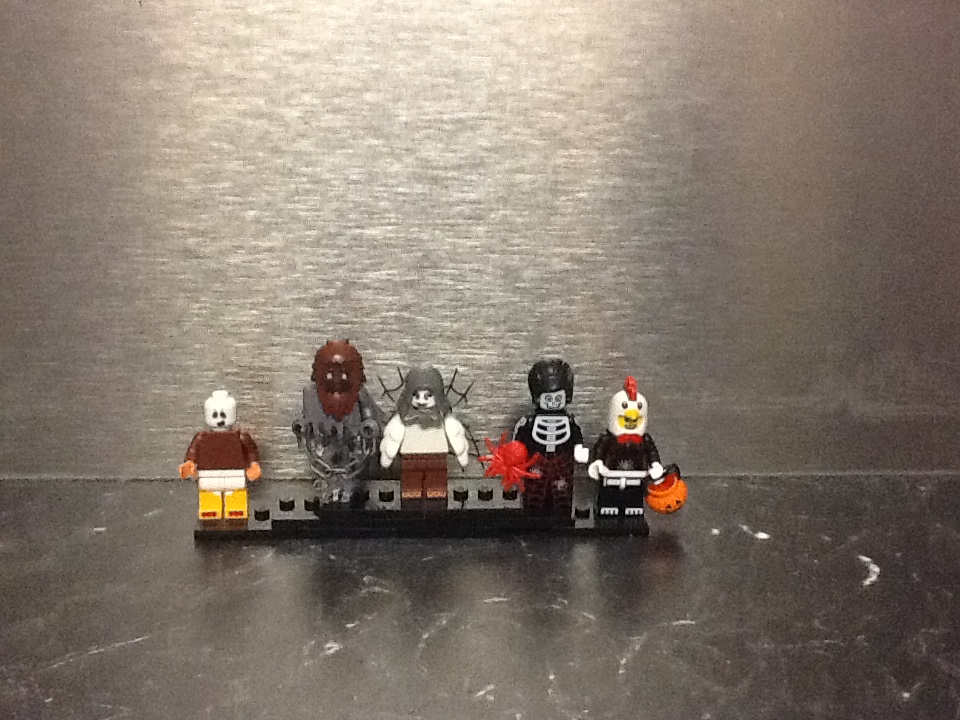 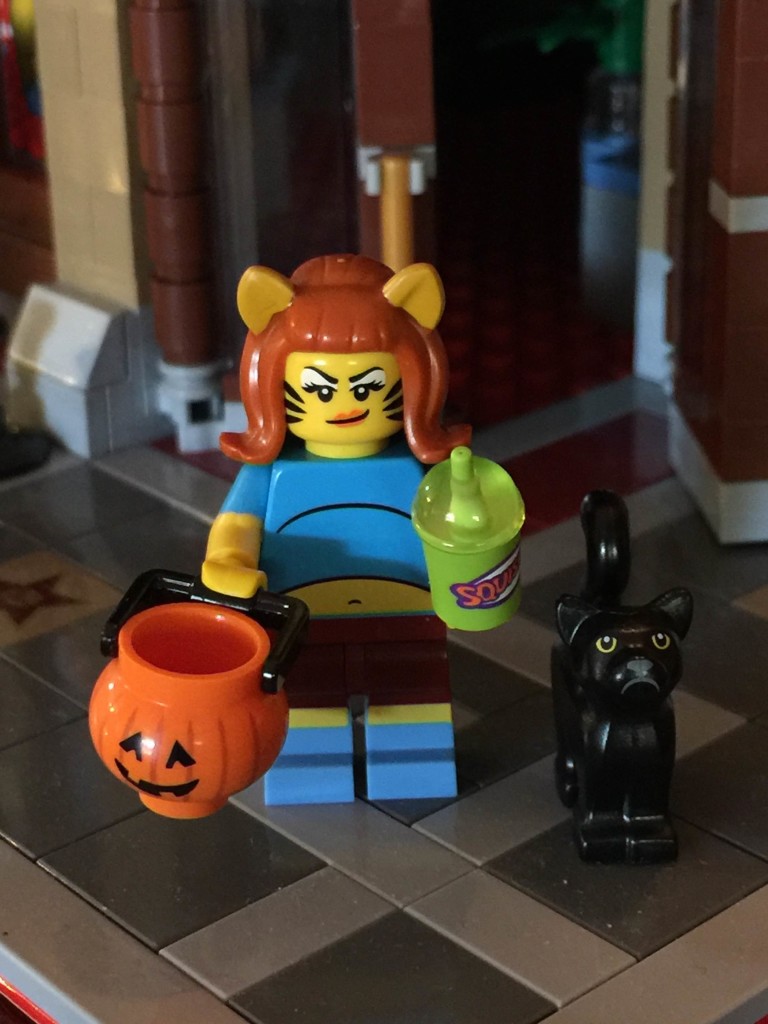 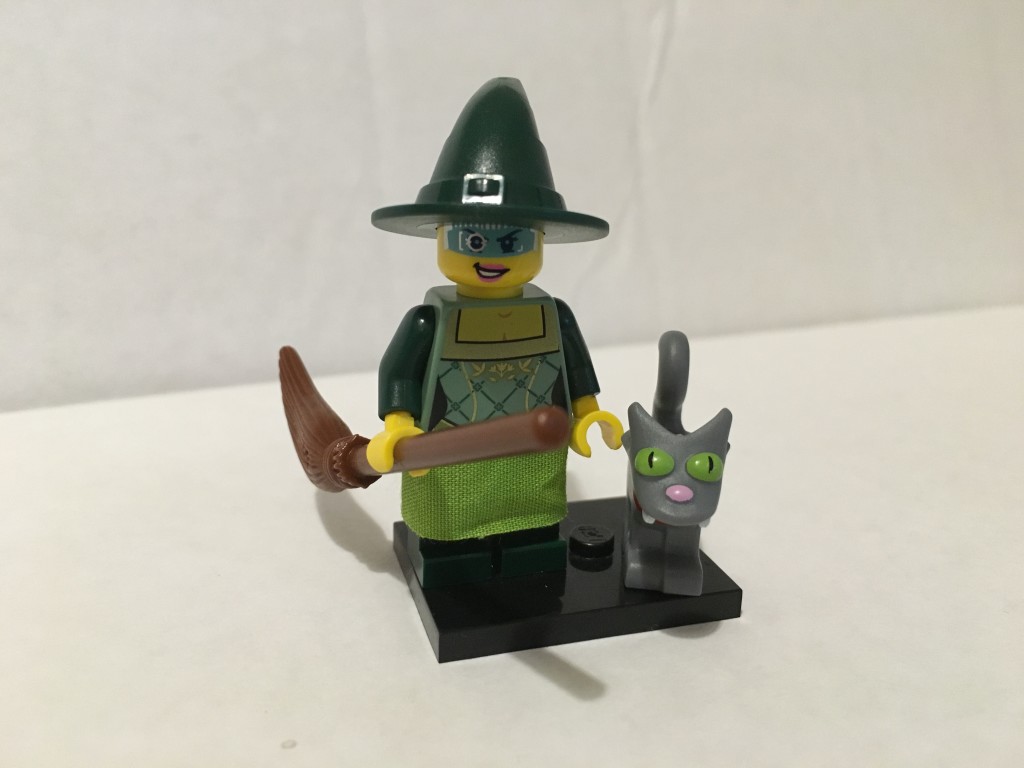 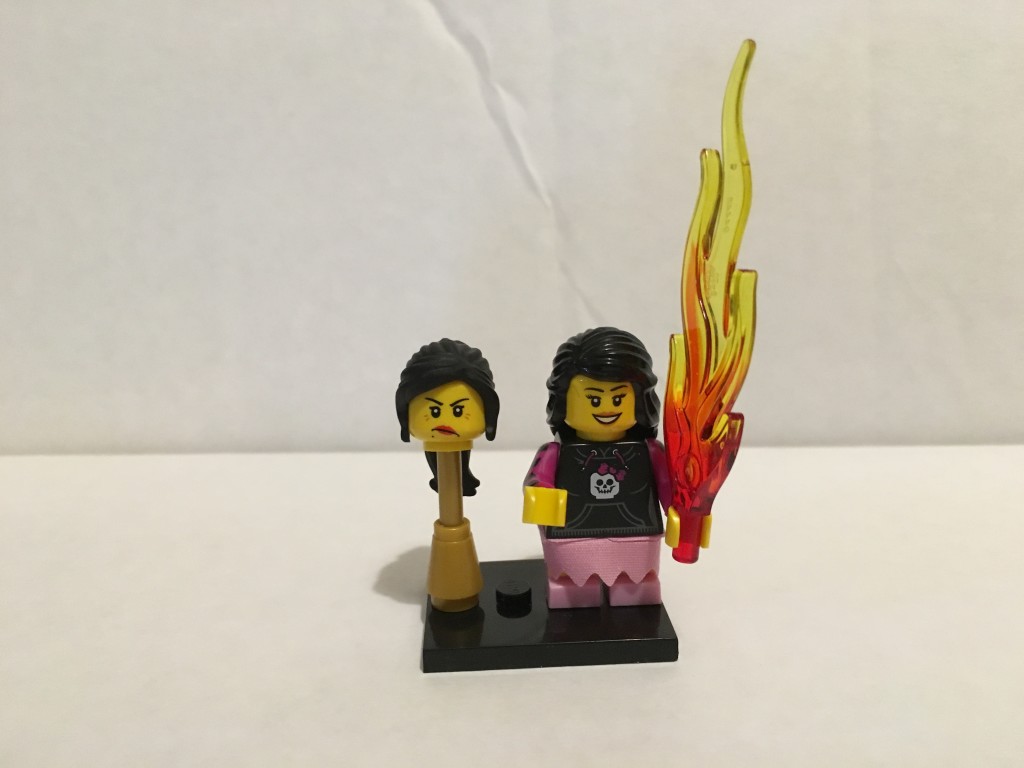 Double entry from Christian and his daughter 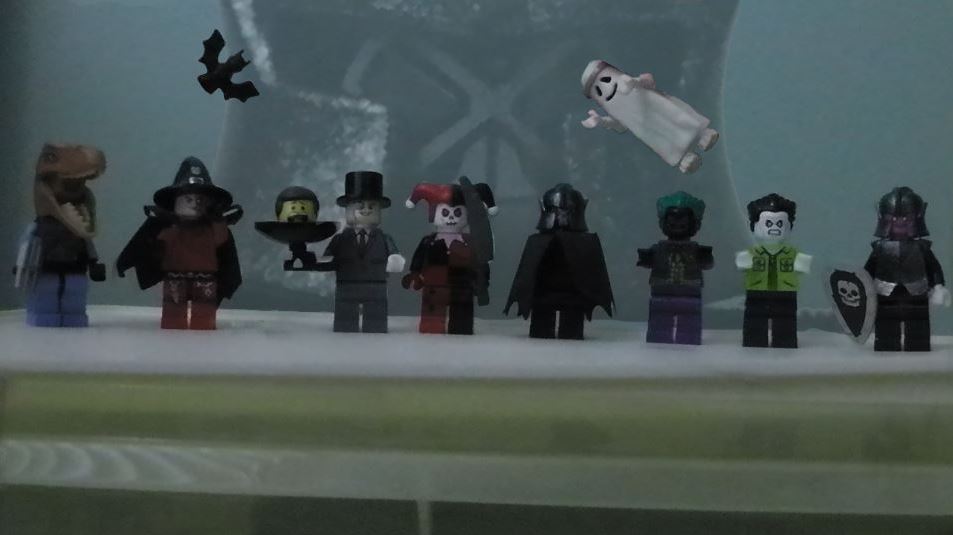 And that’s it! Thanks once again to everyone who entered and Happy Halloween!