I’ve got a new URL and blog name. Didn’t like the previous name so I opted for something a lot simpler!

I made this album of pictures and posted it up to my favourite Reddit community,  r/Lego a week back and since I’ve been strapped for time to build or photograph anything new, so here’s a collection of images of Jack Sparrow running away from stuff! Did this for fun when  I was building The Cannibal Escape. 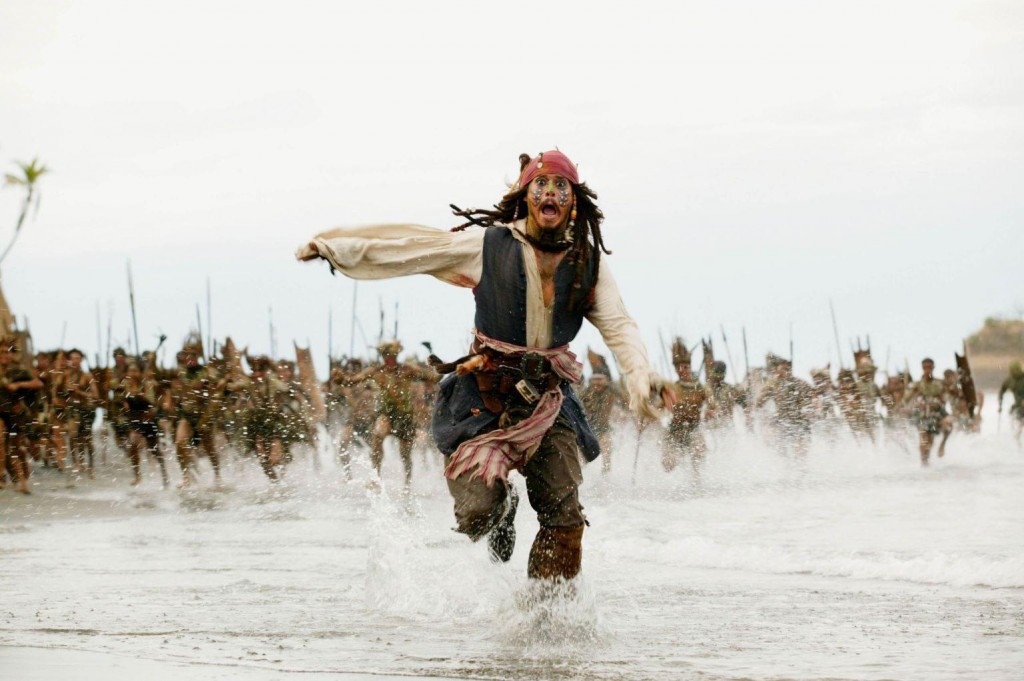 I was inspired by this scene from the Pirates of the Caribbean 2 movie. 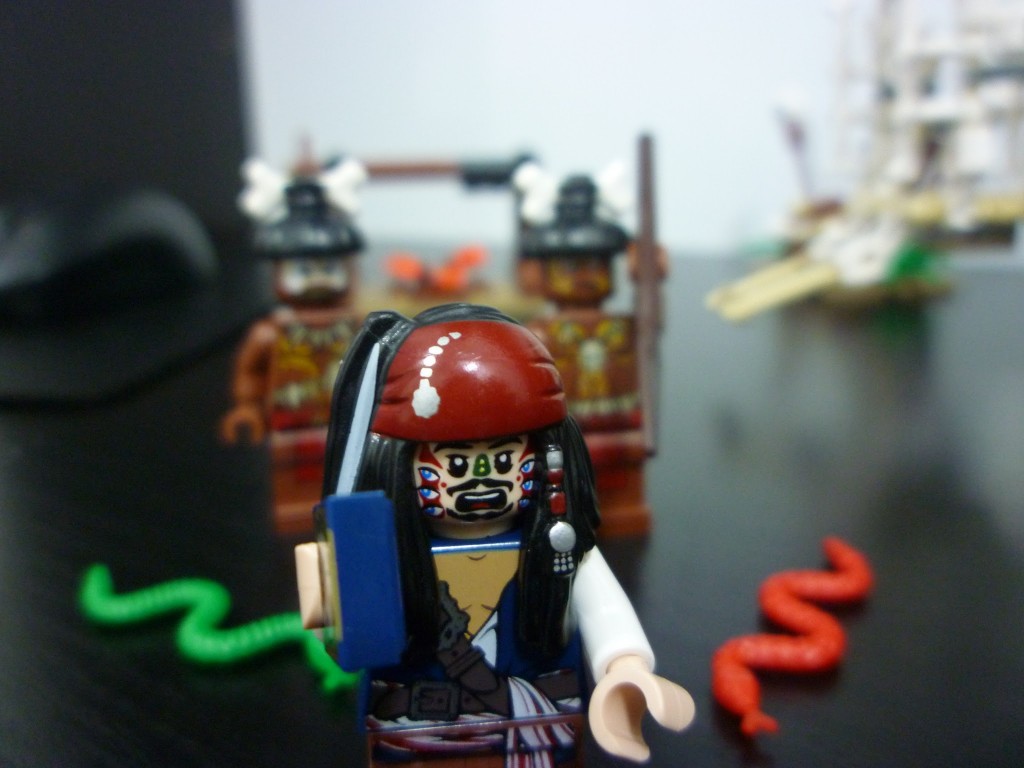 Here’s Jack running away from a bunch of snakes and man-eating cannibals. 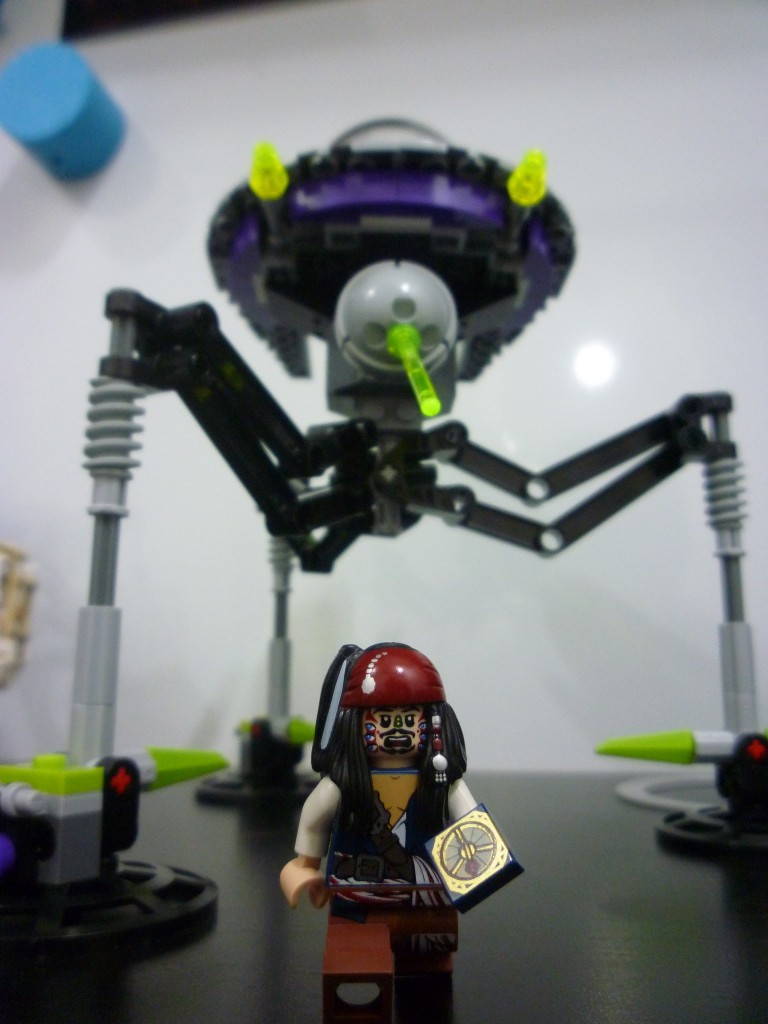 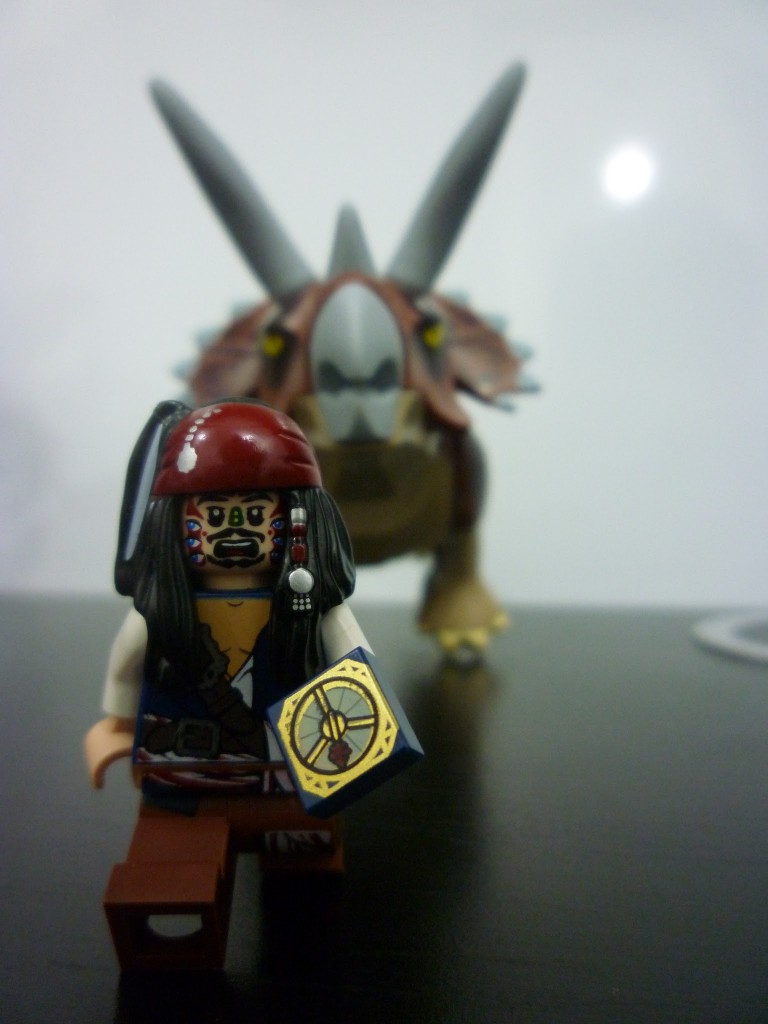 Jack Sparrow running from a Triceratops. Random fact, the Triceratops doesn’t actually exist and is in actual fact a young, transitional, teenage version of a Torosaurus. 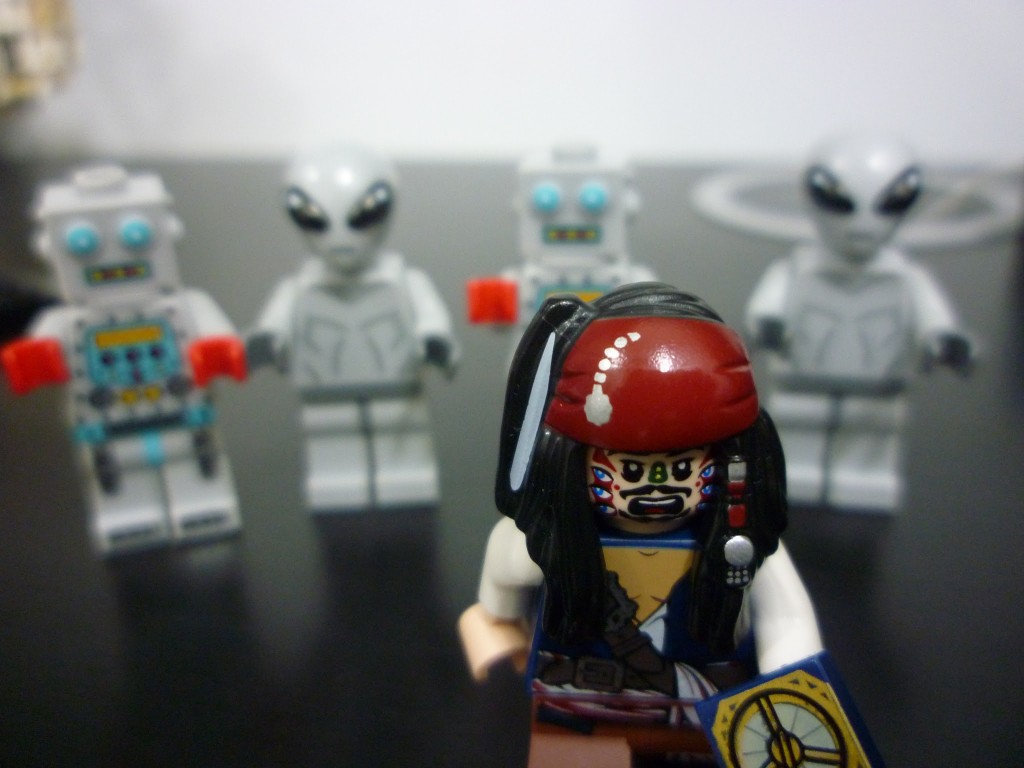 Here we have Captain Jack fleeing from a bunch of robots and aliens. 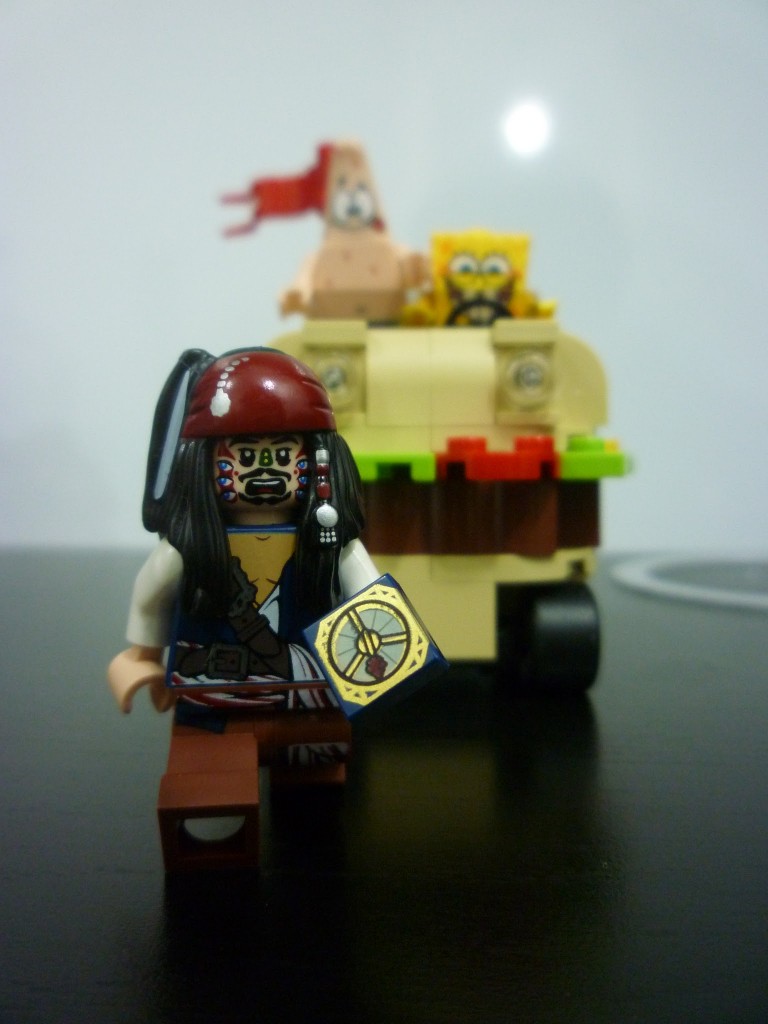 And lastly, my personal favourite. Captain Jack Sparrow, trying to outrun Spongebob Squarepants and Patrick Starfish who are on a Krabby Patty Mobile!