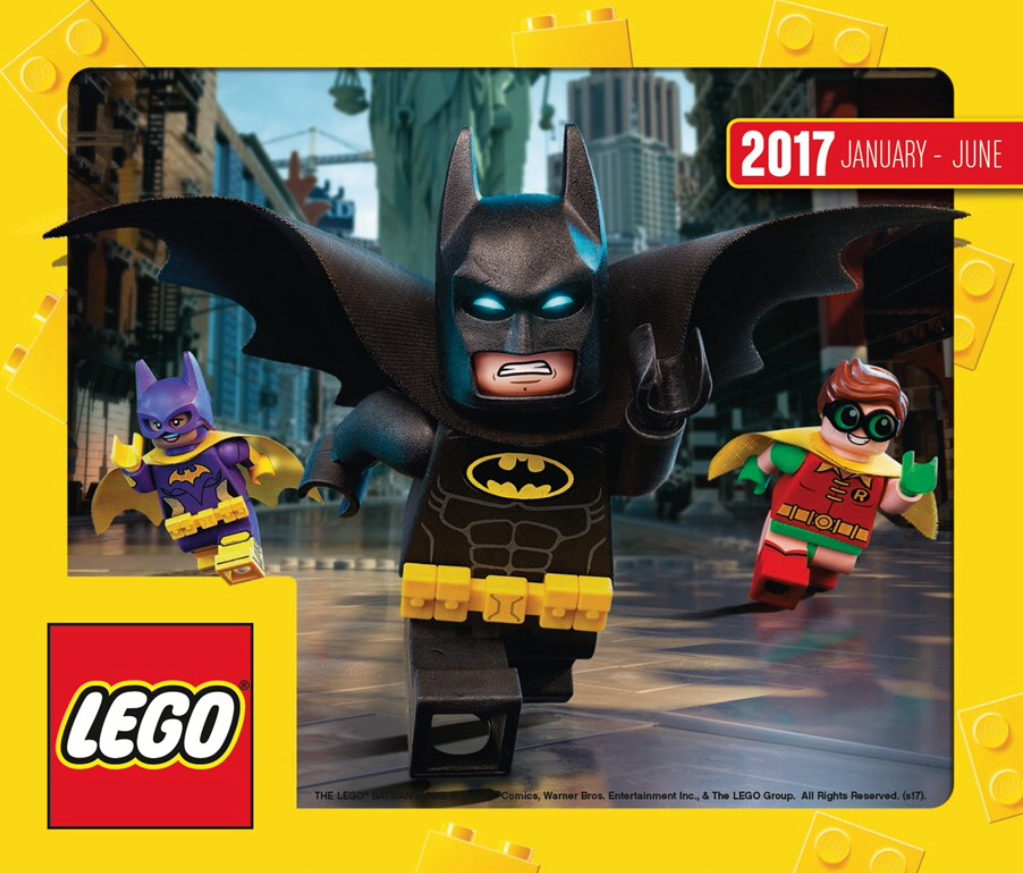 It’s that time of the year again, the release of the new Australian 1HY LEGO retail catalogue. There’s nothing particular new or groundbreaking in the catalogue, but the most important information it conveys are the local retail release dates for all the new first half of 2017 LEGO sets.

Many of these sets with the exception of the new Speed Champions, Elves and Minecraft are already available to purchase online on LEGO.com at full price, but if you’ve been a longtime Aussie LEGO fan, you’ll know that if you wait, you can typically expect discounts of up to 30% off when they eventually arrive at local retailers.

UPDATE: For those of you wondering about sets that weren’t featured in the catalogue like 75170 The Phantom here in Australia, I’ve compiled a list of Aussie Retailer Exclusive sets.

At this point, I’m not sure if there’s a way to view the new 2017 LEGO Brand Catalogue online. It’s currently only viewable via the LEGO 3D Catalogue app on your mobile. Here are the respective App Store download links:  iOS Android. You’ll have to select “Australia” to view the catalogue specific to Australia.

Update: German one hereIf you’d like to view the catalogue without having to download the app, you can check out the .

As the calendar can’t be viewable as a PDF or in a browser, I’ve screenshotted all the pages from the Aussie 2017 LEGO Catalogue so you can view them all in the post. They should be high-res enough that you can zoom into them to check out the details.

As always, this should help you plan our your purchases in the new year for the next few months. For me, I’ll hopefully be ordering a few sets online to review, but I’ll wait for most of the sets to come to retail to snag them at a discount.

This new 2017 catalogue has a few interesting bits of information.

Firstly, there’s a teaser for the new Guardians of the Galaxy 2 sets which has a release date of March 2017. These are probably being kept under wraps to be revealed at one of the upcoming toy fairs in the coming weeks.

Secondly, just like last year, the new wave of Speed Champions sets are missing yet again. This seems to be a repeat of 2016 where the sets were delayed till the second half of the year for whatever reason. Like last year, we should be able to buy them online when they’re released, but it’s a little disappointing that fans are made to wait for months again this year.

Here’s what Australian Speed Champions fans are set to miss out on. These go on sale on 1 March 2017 in the United States.

It’s a pretty light catalogue, but I’m particular excited for he new Marvel, Ninjago, Elves, Friends and of course, The LEGO Batman Movie sets. City is as boring as ever (with the exception of the Pizza Van) and Nexo Knights, while looking like there are some really well designed sets is probably not going to set the LEGO world on fire.

Oh and if you’re wondering about sets not featured in the catalogue, those tend to be retail exclusives. I’ll have another post once I manage to track down the location of each exclusive!

Anyway, here’s the retail release schedule for all the sets and themes that are headed to Australian toy stores in the next few months.

You can click on each theme here, and it will send you straight to their respective sections along with details on set pricing and LEGO.com links if you’re keen on purchasing them straight away. 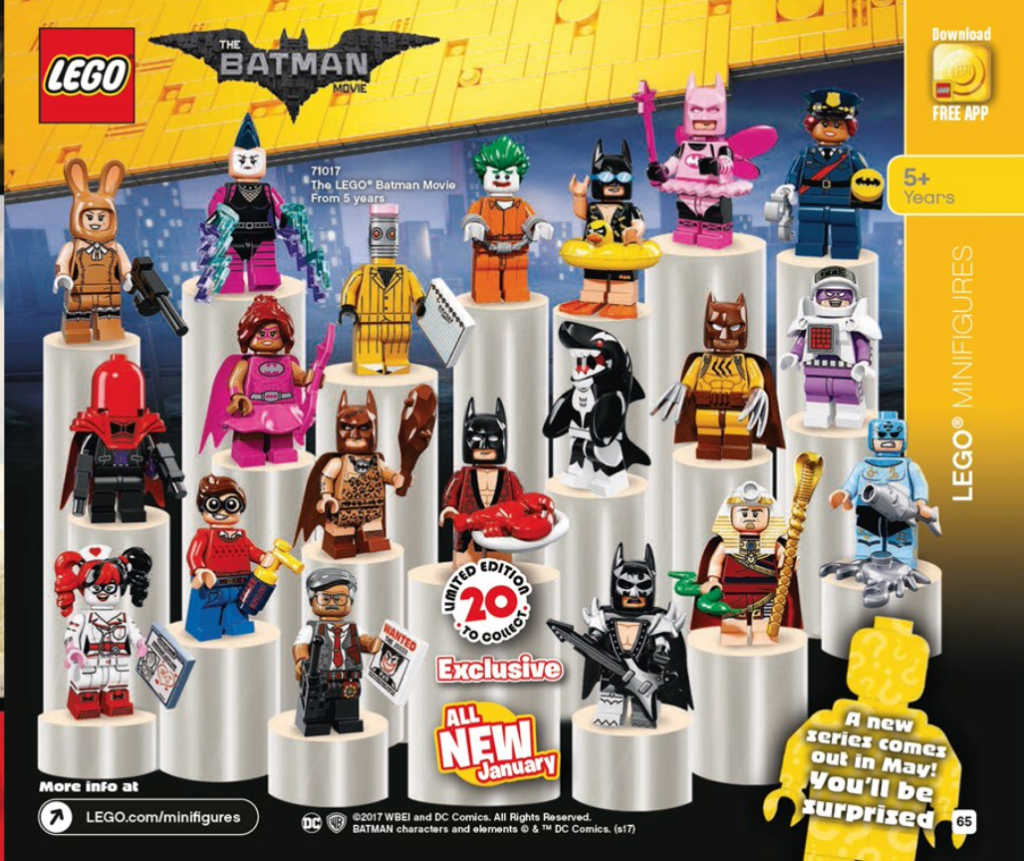 So what do you think of the early 2017 lineup of sets? I’m pretty stoked that we don’t seem to have to wait extra long this year for sets, as the entire first half release looks (with the exception of Speed Champions) set to be released before April.

There’s not a whole lot on my super wishlist, but I’m pretty optimistic about the new wave of sets that are going to hit us any time now.