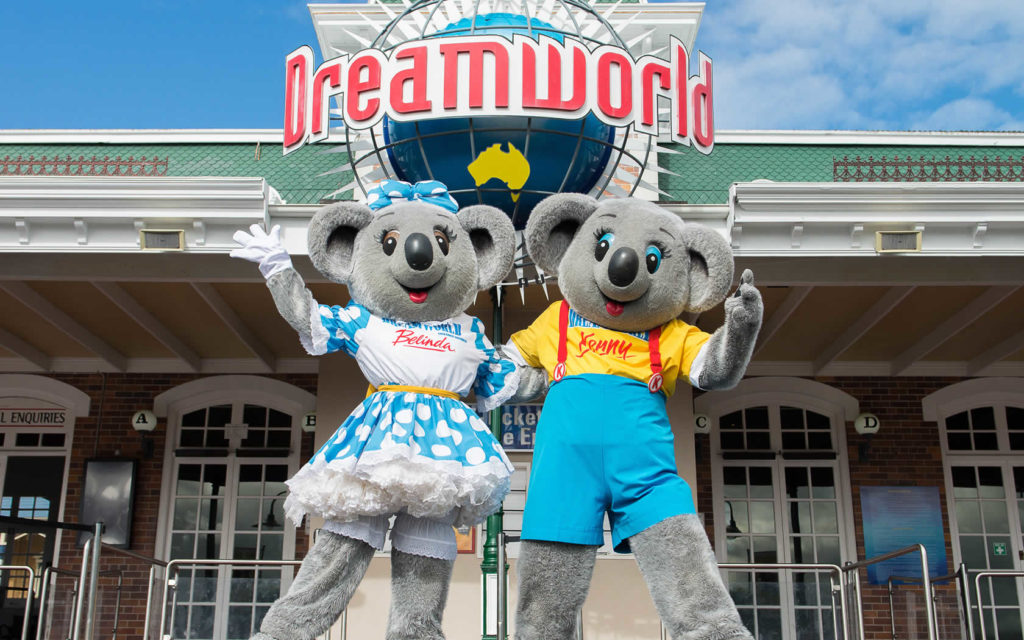 Update: The opening date of the LEGO Store at Dreamworld will be on the 28th of January 2017! Check out my latest post for more details!

Australia’s first LEGO Certified Store will occupy an area of 350 square meters and be located at a stand-alone precinct located at the front of Dreamworld. Visitors will be able to access the LCS from both within and external to the park, which is good news as you don’t need to buy a ticket to Dreamworld to get in.

Construction is due to begin in July with the LCS due to open in November 2016, just in time for the Christmas shopping rush.

Firstly, what is a LEGO Certified Store?

They’re fairly common throughout Asia in countries like Japan, Singapore, Malaysia and Indonesia so if you’ve travelled to those parts and visited a LEGO store, you should know what to expect in an LCS. 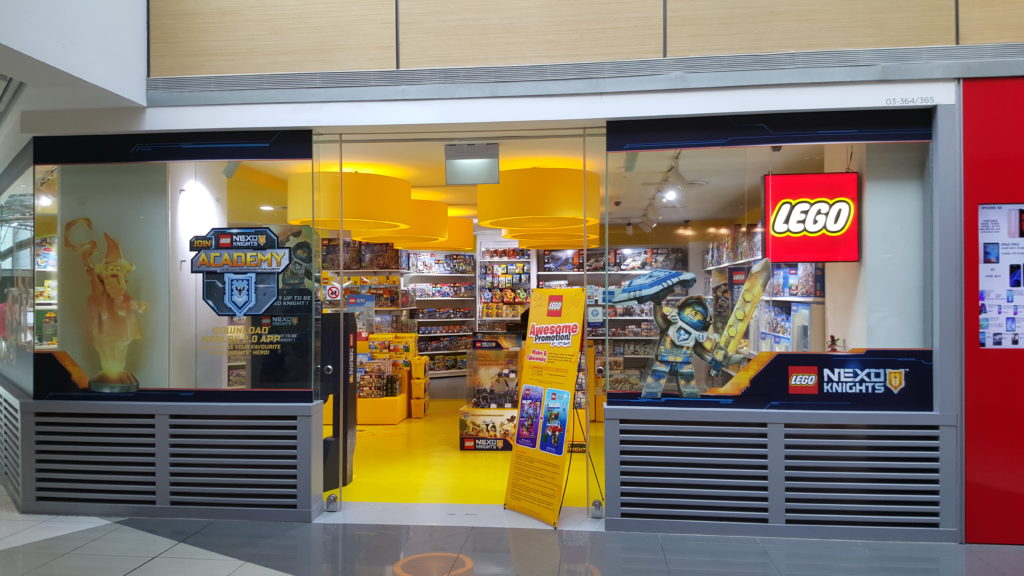 Physically, LEGO Certified Stores are almost indistinguishable from official LEGO stores. The store fittings, designs and overall retail experience are conceptualised by The LEGO Group so you’re guaranteed the ultimate LEGO brand experience while in an LCS. To the average person (and about 99% of people), LEGO Certified Stores will just seem like official LEGO stores. 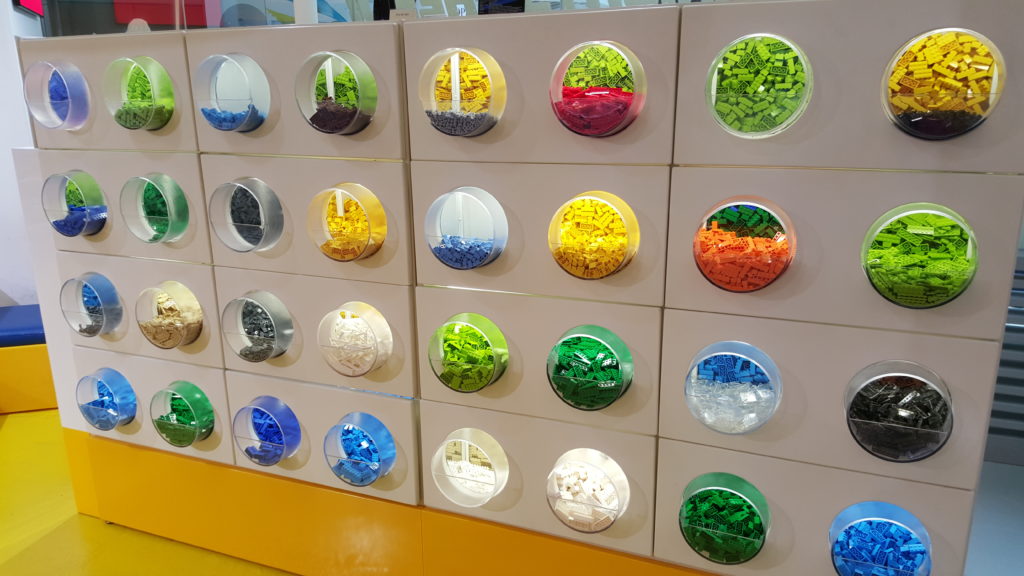 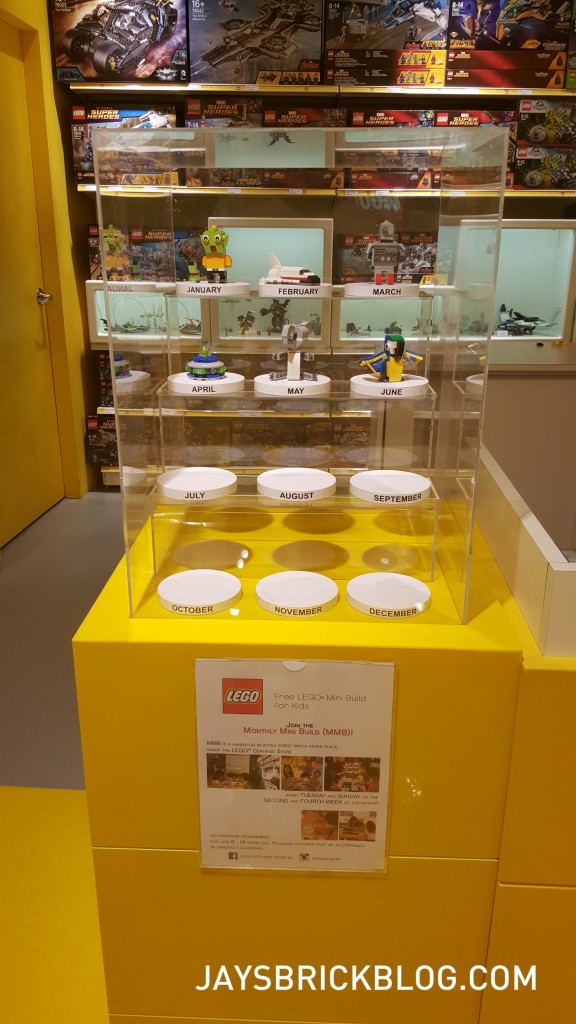 LEGO fans of all ages will be able to expect:

The only component that I think will be missing from the Australian LEGO Certified Store is that we won’t be able to collect VIP points on purchases. This isn’t confirmed at this time, but that’s my hunch as VIP points are generally only available at official LEGO stores.

Are there any drawbacks with LEGO Certified Stores?

These people have also theorised that this will mark the end of Australians being able to get discounts on exclusive sets, if these sets do eventually migrate to LEGO Certified Stores.

I do see their rationale fueling their fears but I don’t believe that this will happen. I don’t think LEGO Australia will be foolish enough to yank away exclusive support from Australian retailers as they still represent the primary distribution channel for LEGO throughout the country.

If you understand how The LEGO Group operates as a business, you’d know that their retail partners are one of their top stakeholders which makes pulling exclusives from them (and pissing them off) quite inconceivable. I predict that we’ll get a hybrid system where Australian retailers will still carry exclusives for the foreseeable future, but also co-exist with the LCS.

At least that’s what I’d like to believe… as I’m not prepared to let go of 20% off sales on Modulars.

So yeah, massive, massive news and way overdue in my opinion. It’s about time that Australians deserve some love from LEGO and the Gold Coast LEGO Certified Store is a huge step towards bringing that complete LEGO experience Down Under.

I think this also bodes well that LEGO Australia is finally willing to bring the LCS model into the country. Gold Coast is a… curious location for the inaugural store, but hey, it’s great news for Queensland LEGO fans who often by sidelined in favour of Melbourne & Sydney.

Depending on the success and reception of the Gold Coast LCS, I expect more LCSes to pop up in other states in 2017 and beyond. Don’t forget, Melbourne is getting a Legoland Discovery Centre in 2017 which will also have a special retail experience.

So yeah, massive news! Let me know what you think about Australia’s first ever LEGO Certified Store in the comments section!