Want to help raise funds for a charity organisation dedicated to brightening the lives of sick children through LEGO? Fairy Bricks is running The Big Raffle, a massive fundraiser that will support hospitals in the United Kingdom, USA, Canada, Spain and Australia. 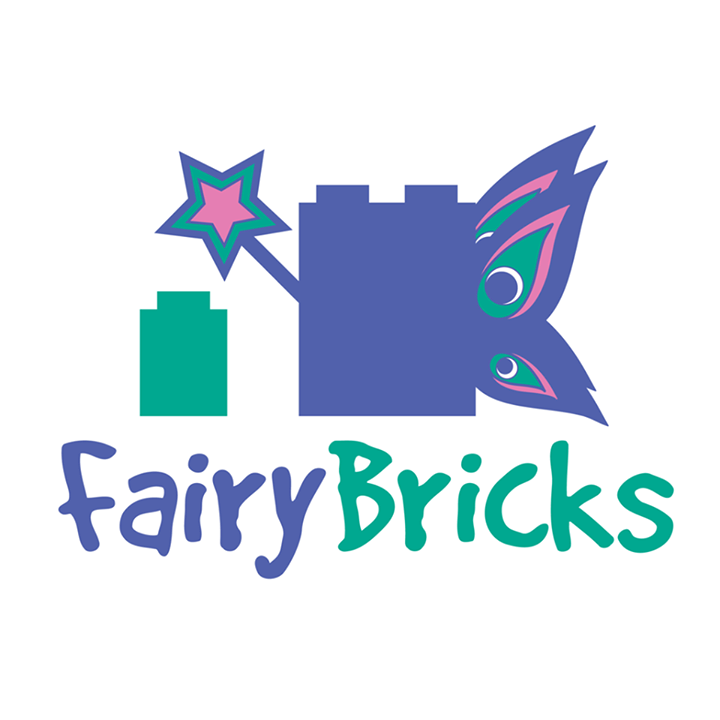 Fairy Bricks is a charity based in the UK, formed by three friends, Julie, Kevin and Martyn that aims to bring cheer to sick children by raising funds and doing all sorts of awesome stuff to put LEGO in the hands of children in hospitals. Fairy Bricks came to life after Kevin (SirKevbags on Brickset) successfully ran a charity raffle in the Brickset forums back in May 2013. The charity raffle was an incredible success, raising over £4800 to buy LEGO for children’s hospitals around the world.

This year’s Big Raffle, sees LEGO fans across the world come together again to donate prizes and buy raffle tickets to raise money for hospitals, one of which is located right here in Melbourne – the Royal Children’s Hospital (RCH). Not only can you connect with international LEGO fans to amplify the amount of good facilitated by LEGO toys, there are over 40 incredible prizes to be won – some of which are extremely rare such as a copy of 4000010 LEGO House signed by LEGO CEO Jørgen Vig Knudstorp, Marketing Director Mads Nipper and several LEGO Designers! 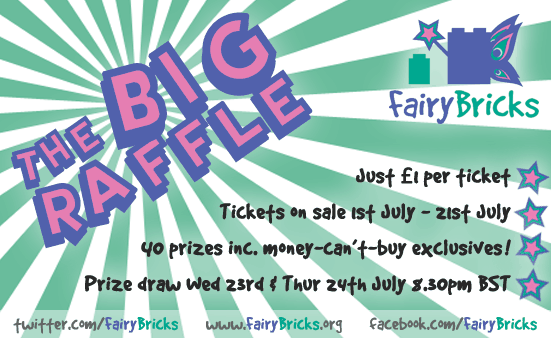 To enter, head on over to The Big Raffle page on Fairy Bricks’s website where you’ll find detailed instructions on how you can participate in the raffle. Each entry costs £1 and you can enter from anywhere in the world. If you’re lucky enough to win, prizes will be posted to the winners at no expense. Be quick as raffle ticket sales close on 21 July 8.00pm BST (22 July, 9.00am AEST)!

I’ve already made a donation and I’m going to make another one as I think this is an amazing initiative to get behind as a LEGO enthusiasts. I’m a huge fan of the great work that Fairy Bricks are doing to help hospitals and sick kids, and I hope that you will be generous with your raffle donations, to look beyond the great prizes and to support the things that they do to make the lives of unfortunate kids a little bit better.

I spoke briefly with Kevin over email and he said that the more money that we raise, the more hospitals we can support, so I hope that you’ll be extremely generous and supportive of Fairy Bricks. We only have a few more days to raise money, so let’s do as much as we can before the 21st of July when raffle ticket sales close.

In addition to my second planned donation, I also want to get my readers involved in raising as much money, directly or indirectly. For every comment on this post till 21 July, or on my Facebook page post, I’ll add on another £1 to my second donation on behalf of you!