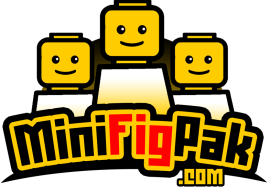 Like the Brickpak, which was a monthly LEGO loot crate subscription, the premise of Minifigpak is fairly simple – for $17.95 a month, you’ll get three mystery minifigures shipped to you every month.

Unlike the Brickpak which I had mixed feelings for, I quite like the idea of the Minifigpak. 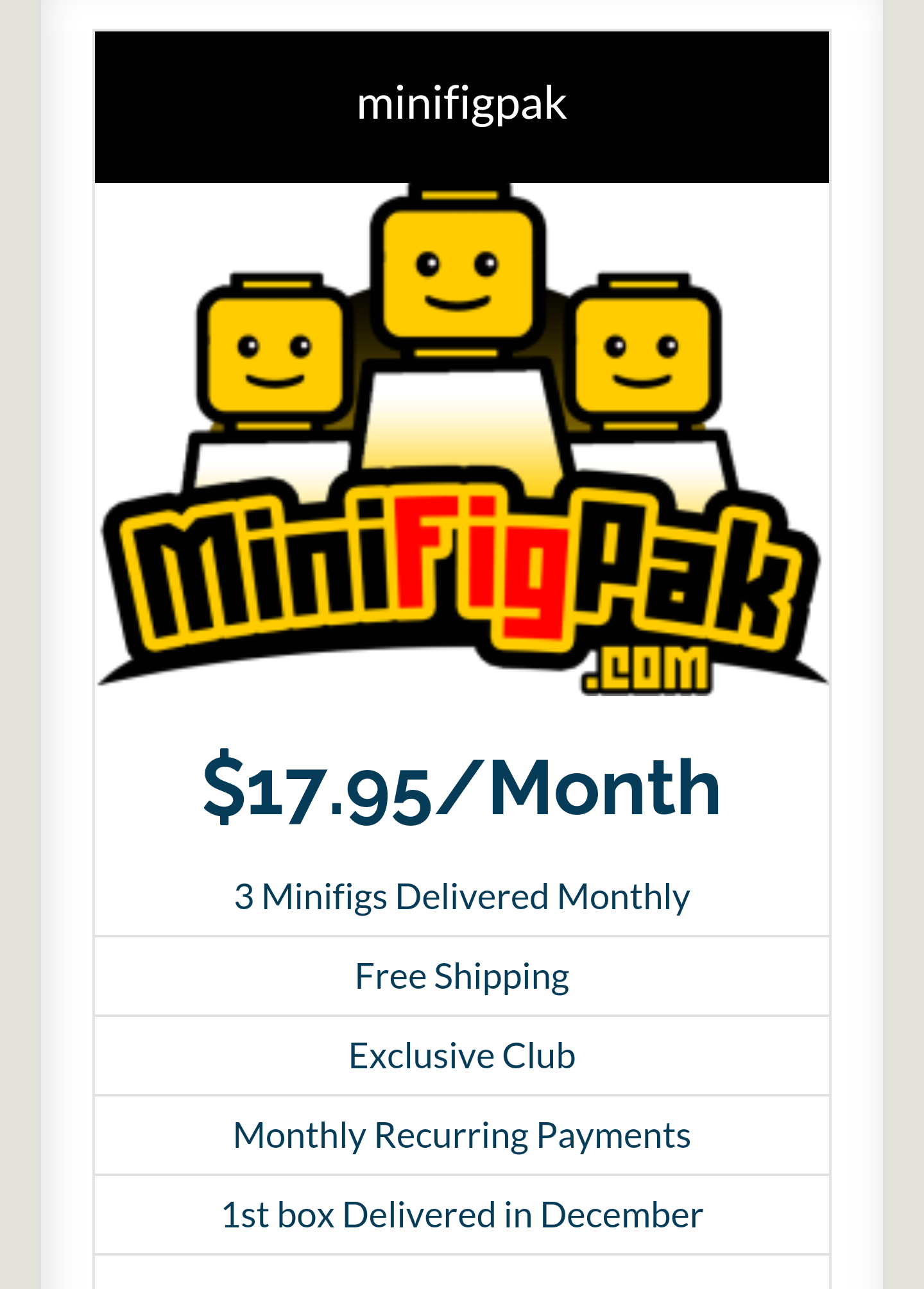 For $18, you’re getting three minifigs per month which is a decent price – of course, that depends on the minifigures included. The Minifigpak team have teased minifigs from themes such as Star Wars, Ninjago, The LEGO® Movie, City, Ultra Agents & more!

Every LEGO fan has a need for minifigs to populate their cities or scenes so I’m quite hopeful that we’ll get some good value with the Minifigpak.

I’ll be giving this service a shot, at least for a few months as I feel that the price is just right in impulse purchase territory and I’ll be able to find a use for a new batch of minifigs every month.

I’ll keep you guys posted on my thoughts when I receive my first pack to let you know what I think!

To sign up for the Minifigpak, just head on over to their website and follow the steps. The very first Brickpak (December) is slated to have a Star Wars minifig which should tie in quite well with Star Wars-mania.

Looking forward to this one! Let me know if you have any questions in the comments section!