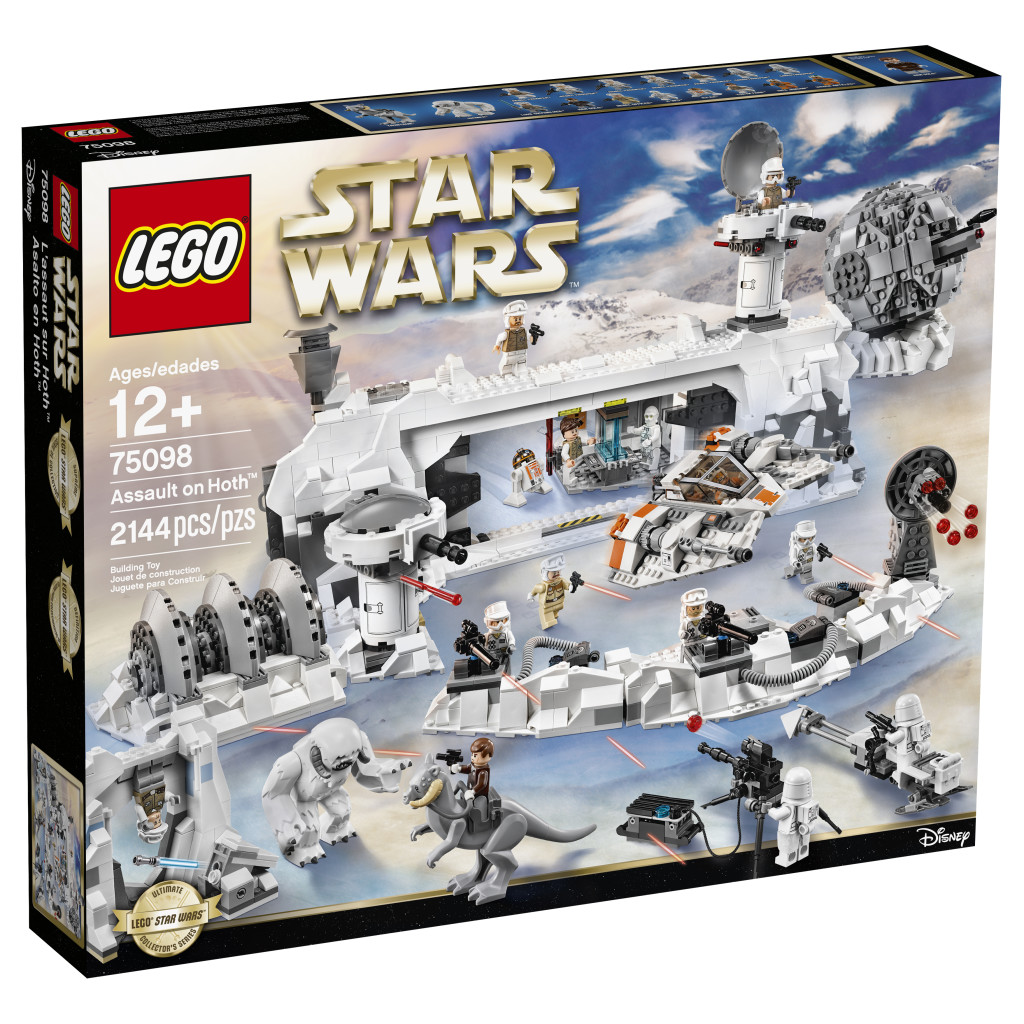 If you’ve been following the Jay’s Brick Blog Facebook page, you’ve probably seen me making jokes at the expense of the latest Star Wars “UCS” set – 75098 Assault on Hoth.

UPDATE: I’ve reviewed the set. It’s not pretty. Check it out here. 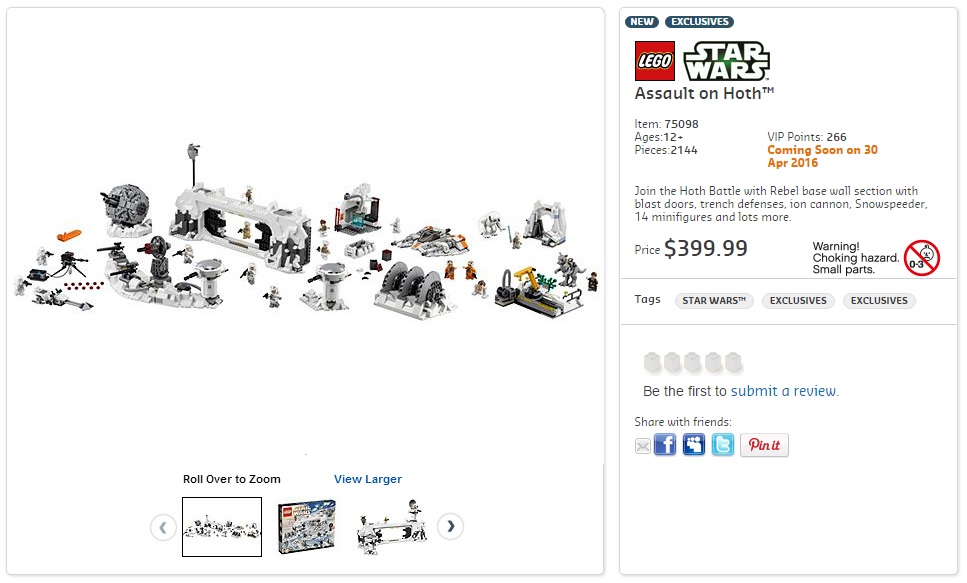 Well this morning, the listing for the set went up on LEGO.com, revealing the Australian price and release date for Assault on Hoth. The set will be released online on 30 April 2016 and will cost Australians a whopping $400!

In the US, Assault on Hoth will be priced at US$250, which is the same price as the Ewok Village.

When the pictures of the set were officially revealed during the New York Toy Fair, I kinda went meh, mostly because I’m not a hardcore Star Wars fan so this really didn’t appeal to me at all.

The fan revolt is purely justified in my opinion as this set is quite rubbish and is kind of an insult to LEGO Star Wars fans, who IMHO, already overpay for most of the LEGO sets that they collect. 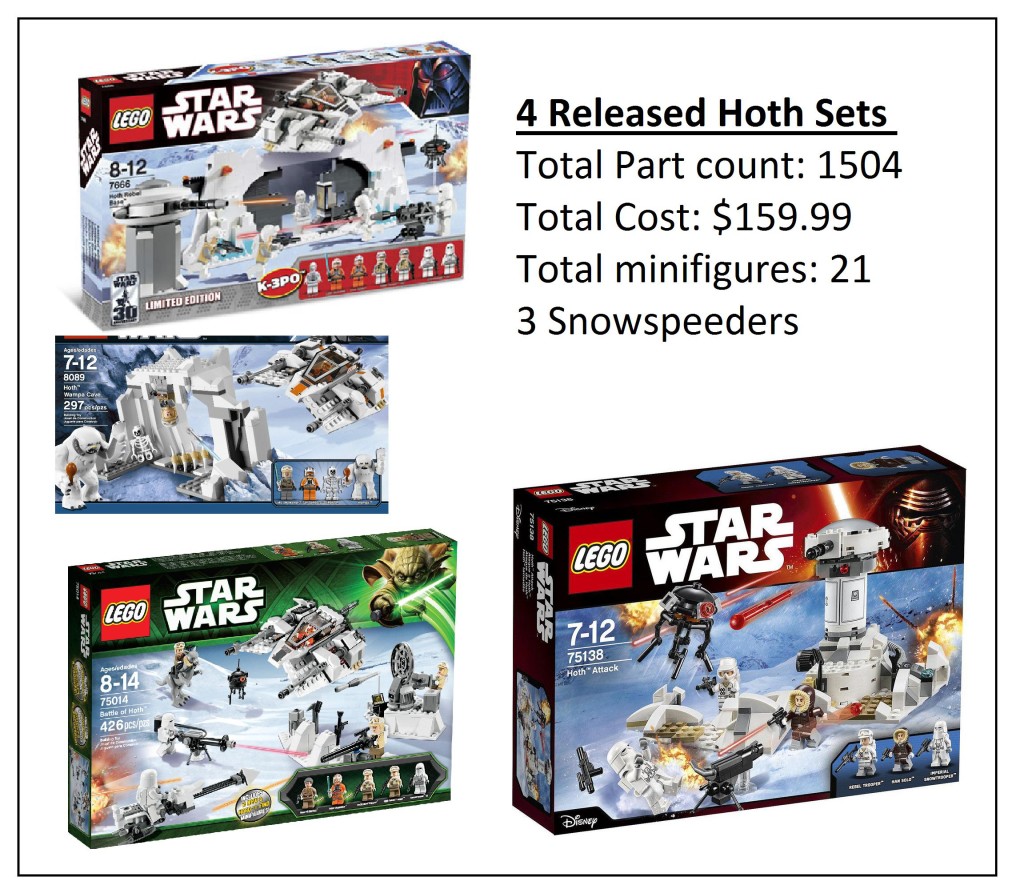 You’ve probably seen memes like these shared all over social media and they’re purely justified because Assault on Hoth is simply a large (and messy) collection of existing Hoth sets and doesn’t bring much to the table except maybe the Ion Cannon and the Battery, which for all intents and purposes don’t scream “spend $400 on me”.

That said, for new LEGO fans who have missed out on previous Hoth sets, I guess this set is a good way to catch up but again, the set just doesn’t look visually appealing at all.

Just watch the designer video, even the designers (one of whom designed the amazing UCS Slave 1) were struggling to look excited as they showed us around the set.

One of the major blunders LEGO made with this set was slapping the once hallowed Ultimate Collector’s Series (UCS) logo on it. A set being designated a UCS set used to mean something – you could reasonably expect a mostly adult build, with fantastic displayability, scale and most importantly, created the overall experience that cannot be replicated in a regular LEGO playset.

I think the entire outrage surrounding Assault on Hoth could be mitigated if they had done away with the UCS logo and just label it for what it is – a giant Hoth playset. 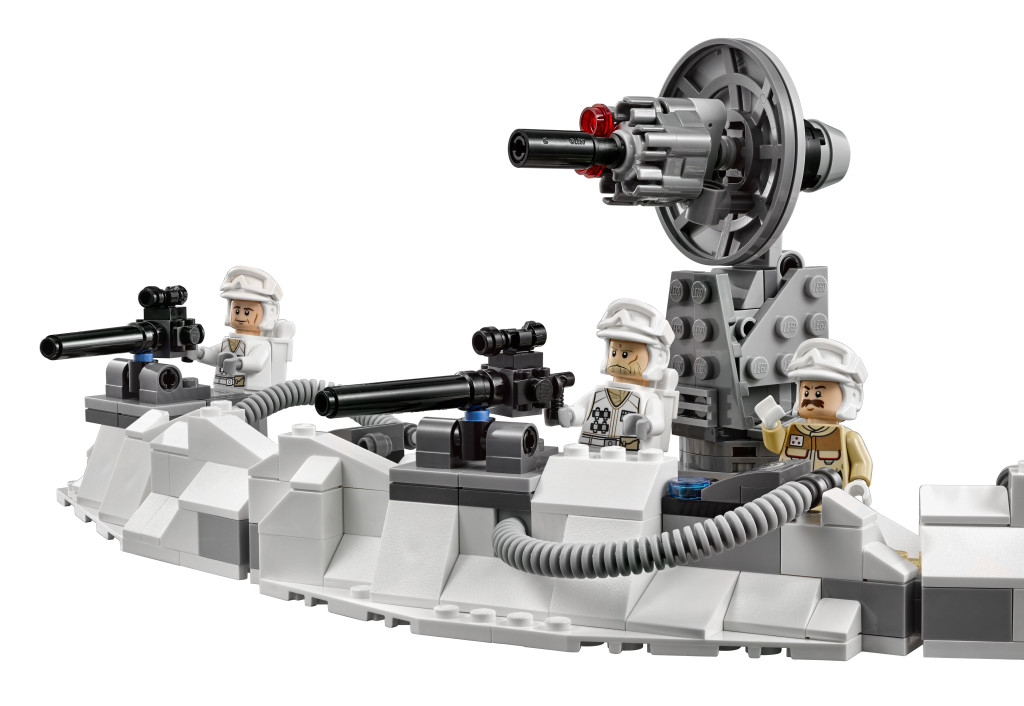 I honestly can’t remember there being a time where LEGO fans have been this pissed off and it’ll be fascinating to see how badly this set performs in the market. The outrage of LEGO Star Wars fans online is good and all, but the strongest way to send feedback to LEGO would be to simply not buy this set and let them languish on toy shelves.

At AU$400 (and $250 in the US), I really don’t see this set flying off the shelves and am even predicting a premature retirement for this set.

I for one am glad that I am not a LEGO Star Wars fan. It must suck being blatantly taken for a ride like this. It’s nice to get this off my chest, I’ve been stewing on this mini-rant for a few days now and finally have a good reason to put it down into words.

I’ll leave you with a joke that I shared on Facebook the other day.

What do you call a LEGO set with 2144 parts, zero originality and yet another Snowspeeder?