Minecraft fans will have plenty to celebrate as LEGO today announced 21128 The Village, a massive new UCS-esque Minecraft set!

Keep an eye out on the product pages if you plan on buying the set on Day One: 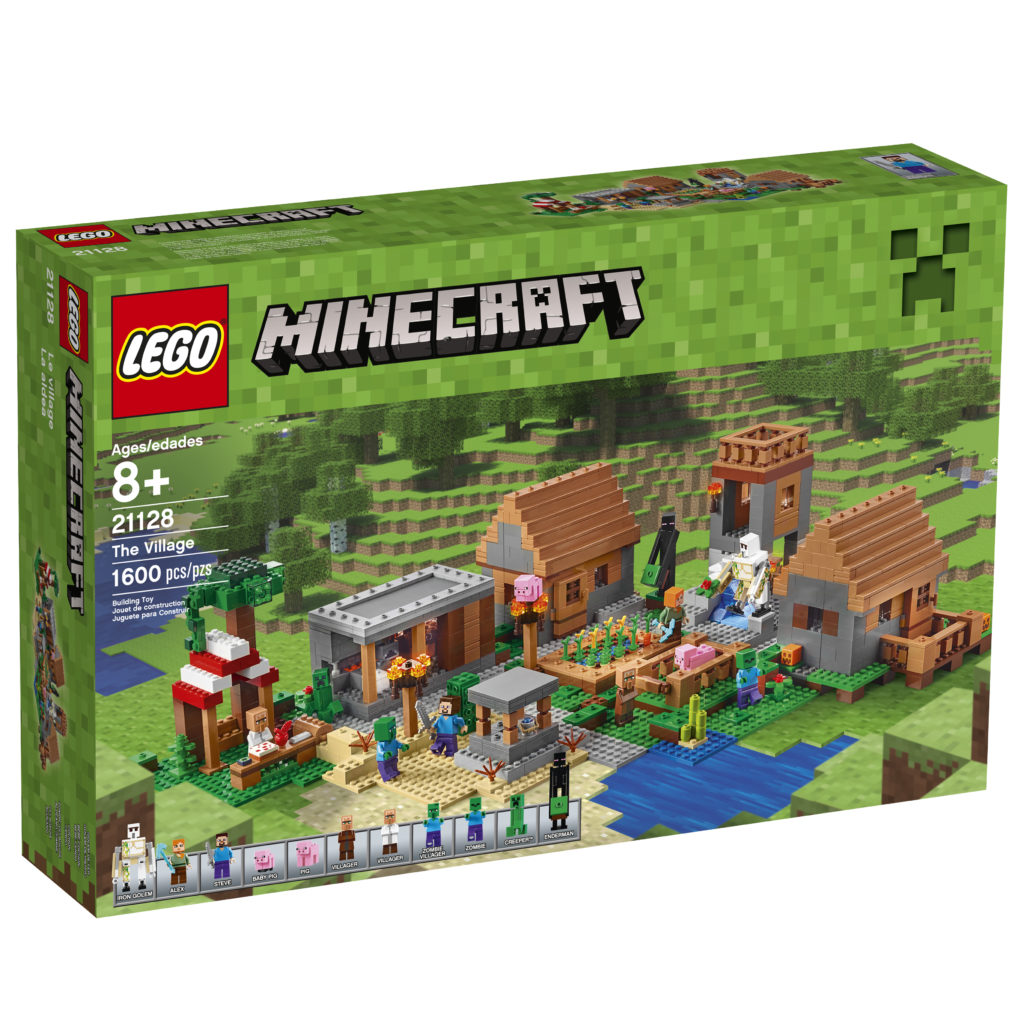 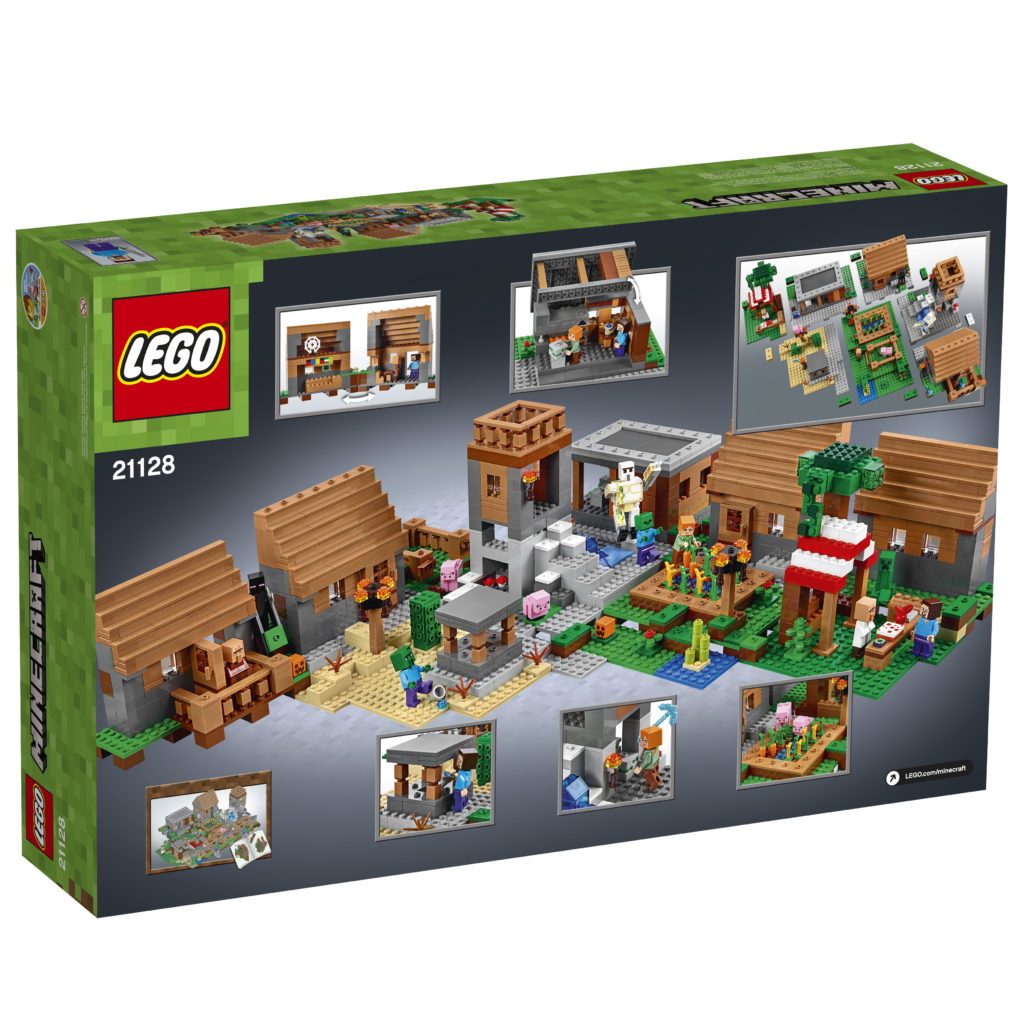 The general release date for this set is 1 June 2016 but LEGO VIP members will get early access and be able to purchase it on 18 May.

This is the biggest Minecraft set ever produced, which is great news since Minecraft is one of LEGO’s bestselling themes and has legions of fans worldwide. 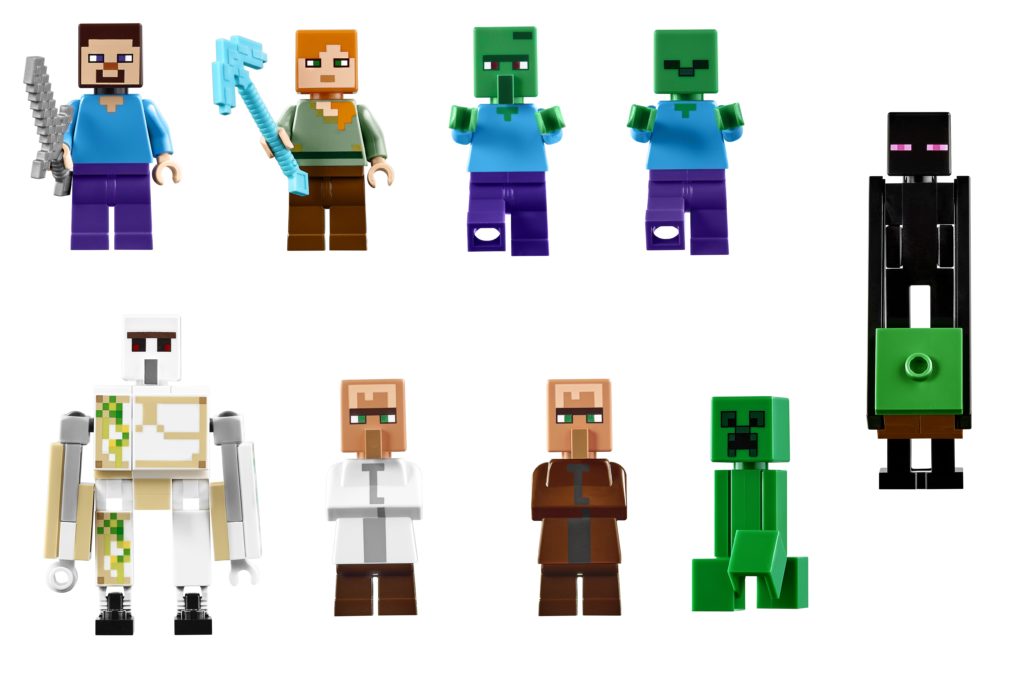 The Village comes with 4 minifigures – : Steve, Alex, zombie and a zombie villager, plus a Creeper™, enderman, pig, baby pig, iron golem and 2 villagers (a farmer and a librarian) 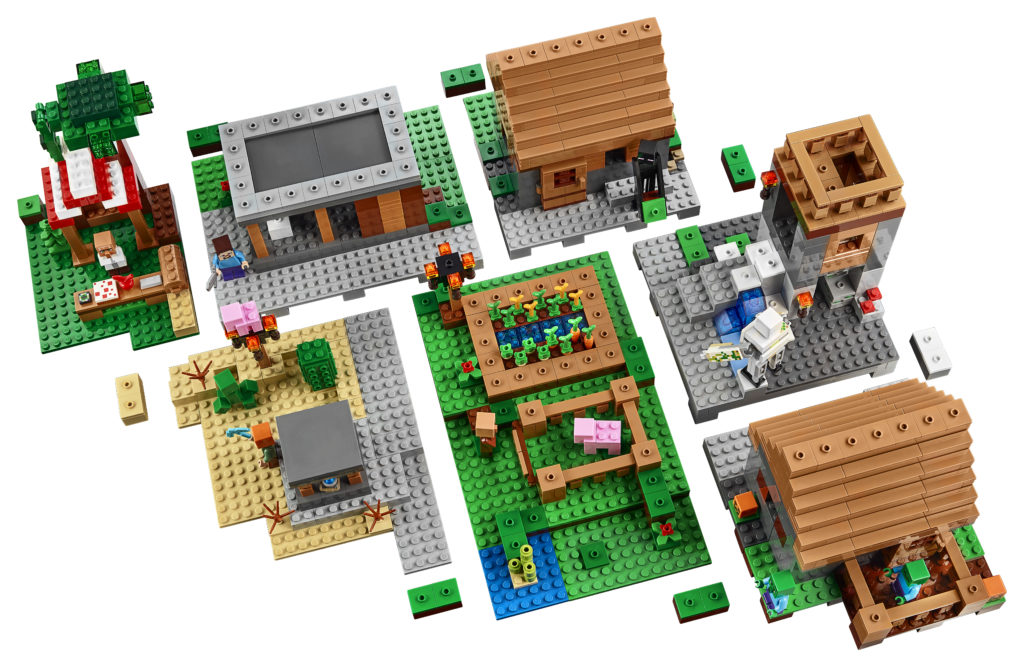 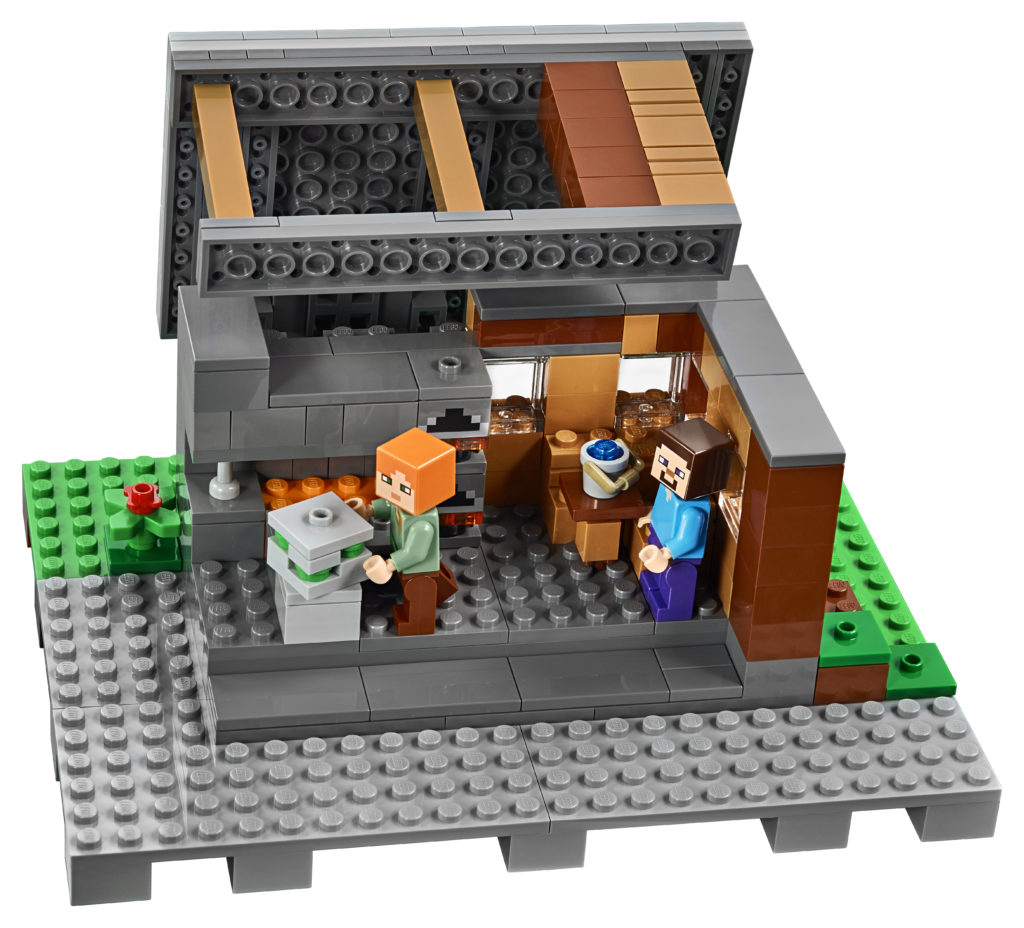 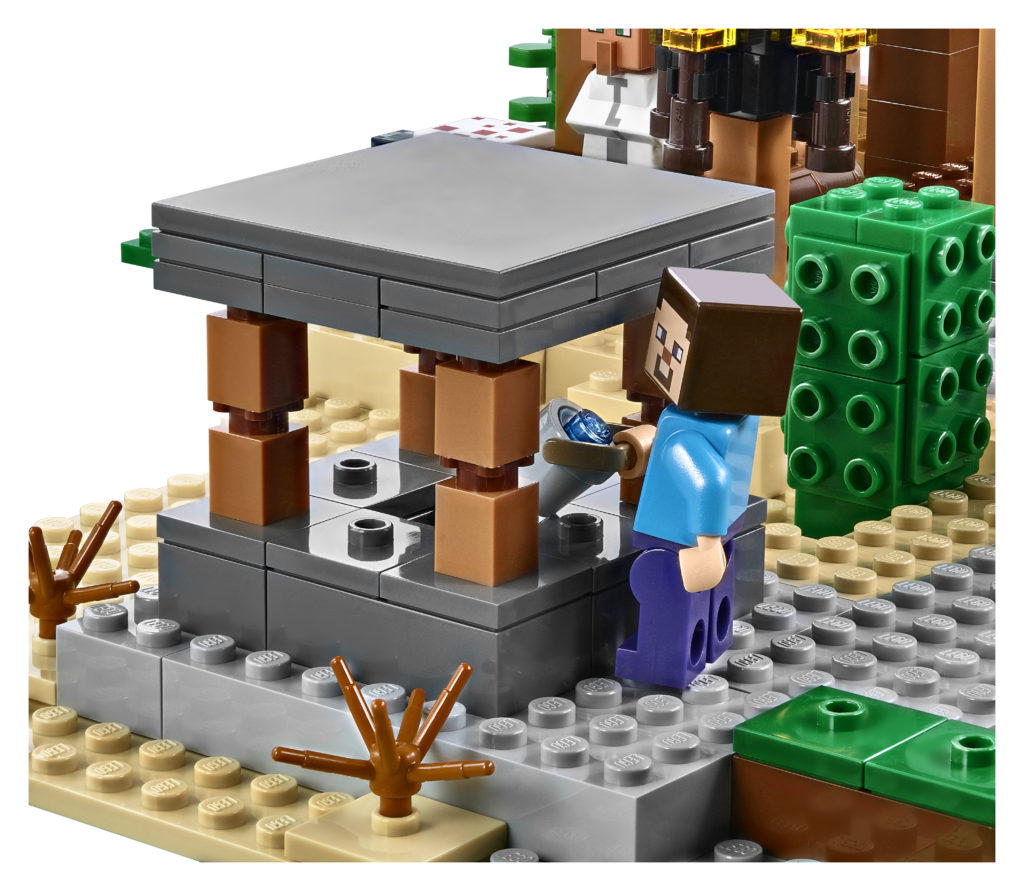 The Village boasts a sprawling complex that includes rainforest, snow and desert biomes in addition to structures such as a watchtower, library, blacksmith, butcher and a marketplace.

Being a LEGO Minecraft set, you can be sure that there’ll be plenty of ways to customise the look and layout of The Village, which will no doubt promise tons of fun and playability. 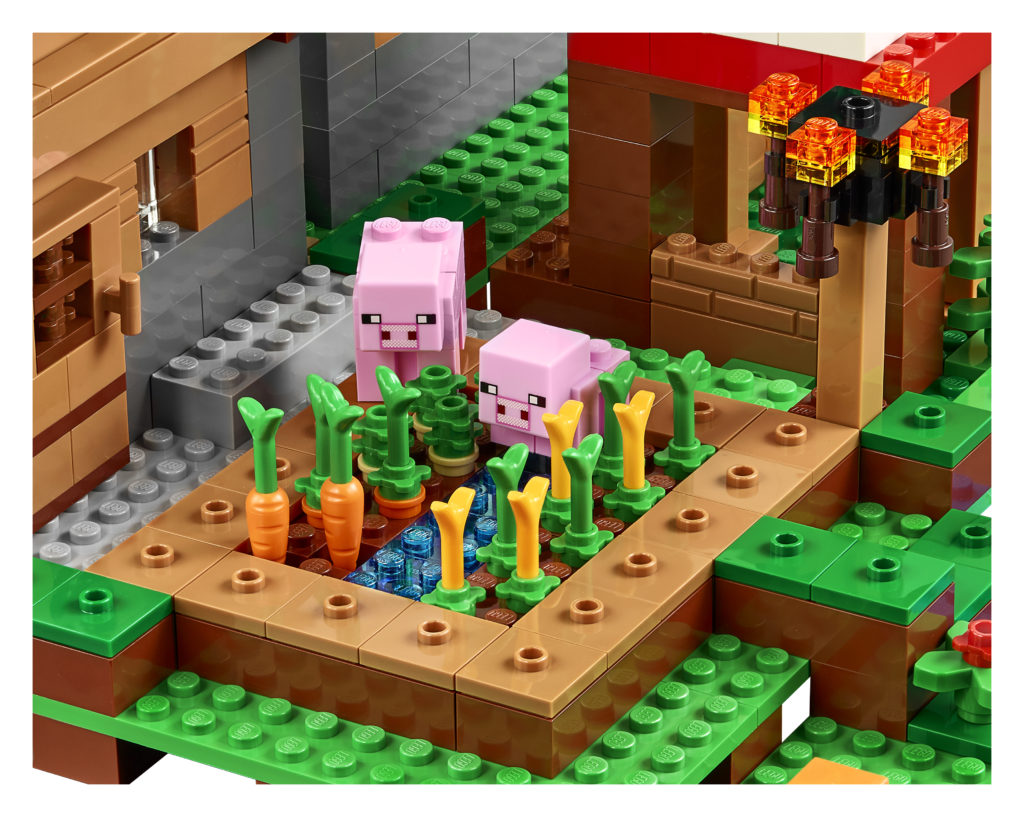 LEGO Minecraft is one of the themes that I’m really unfamiliar with as I’ve never played the game but the scale of this set does look like a lot of fun. I can definitely see this set selling like hotcakes, all the way up to Christmas. Looks like LEGO has yet another winner on their hands with the LEGO Minecraft Village.

I totally get the appeal of the game and I really like how this set looks. If given the opportunity, I’d love to give this set a go. I can already spy some really fascinating parts such as the brown spiky plant thing that you can see in the Well photo.