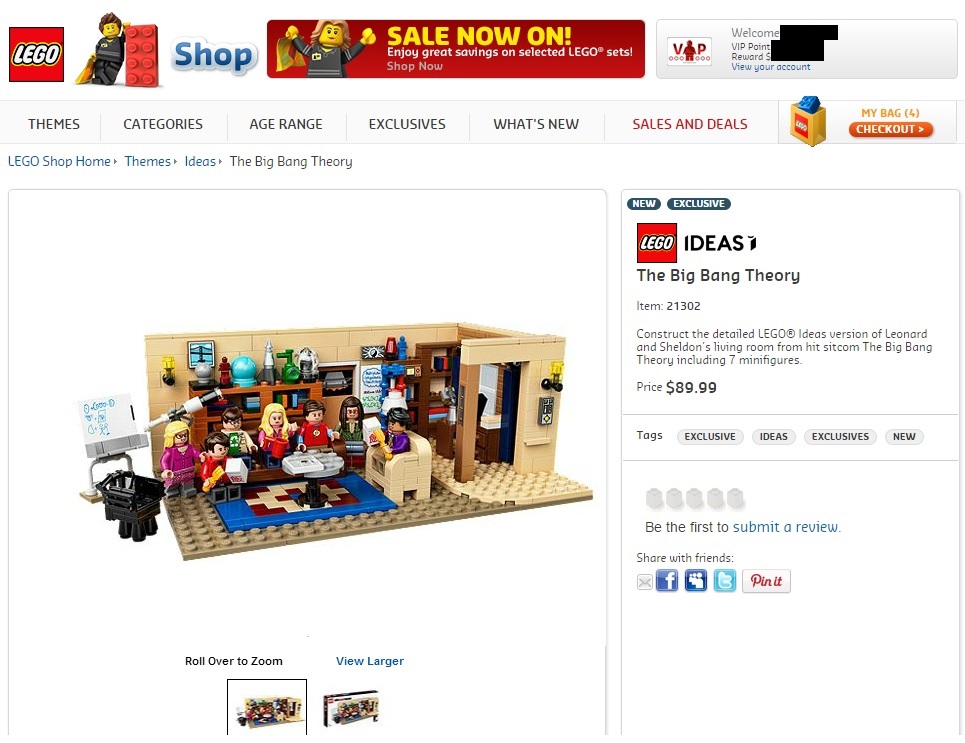 LEGO.com has revealed the Australian price of the next LEGO Ideas set – 21302 The Big Bang Theory – the set, based on the incredibly popular geek sitcom will cost AU$89.99 when released.

The product listing is already up on the LEGO website

With the horrible state of the Australian dollar, it’s not too far off from the American RRP of $59.99, so I’m quite pleased with the pricing! A direct conversion comes to about AU81~, which almost puts it at pricing parity. Not bad at all.

The release date of this set is 1 August 2015 and it is very unlikely at this stage that there will be a preview sale for VIP members as LEGO Ideas sets usually don’t get the VIP pre-sale treatment. 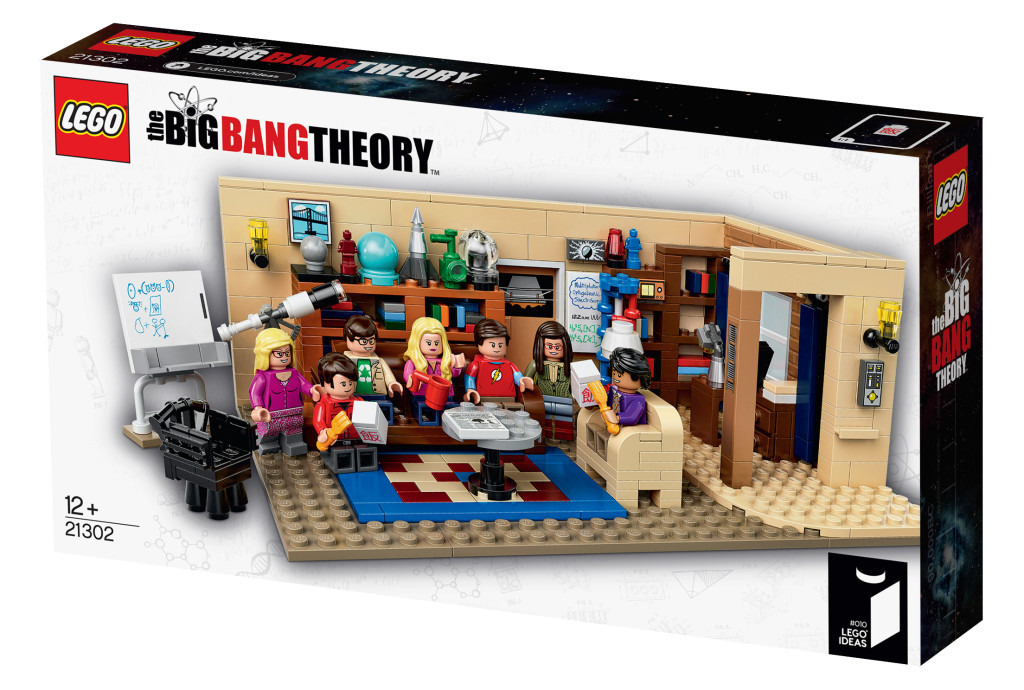 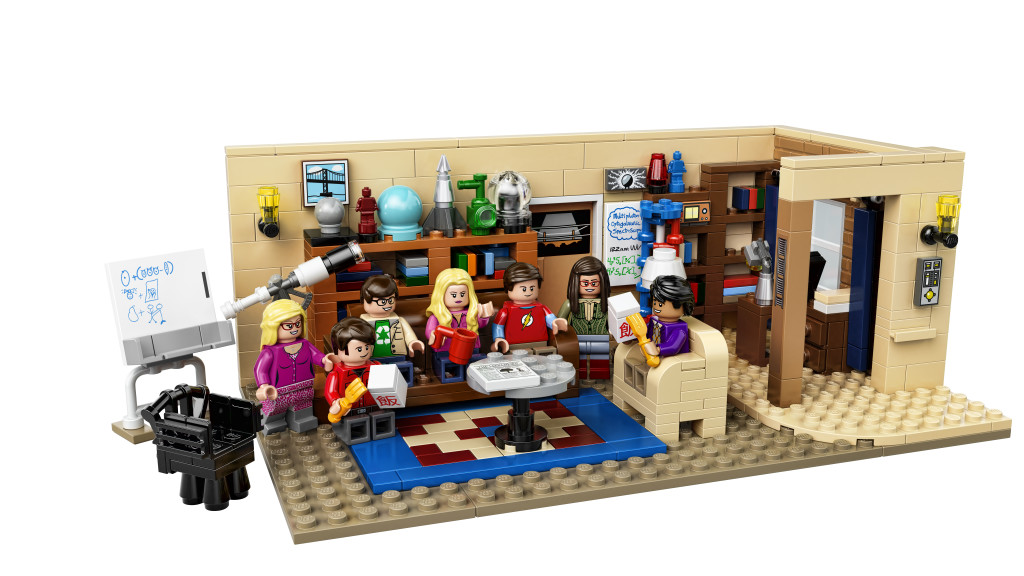 I expect this set to sell out almost immediately when it gets released due to the overwhelming popularity of the source material. You may or may not be a fan of the TV sitcom, but it’s hard to deny that the there aren’t some great looking elements and minifigs in this set.

So what do you think of the Australian price for The Big Bang Theory? Will you be picking this up on Day 1?