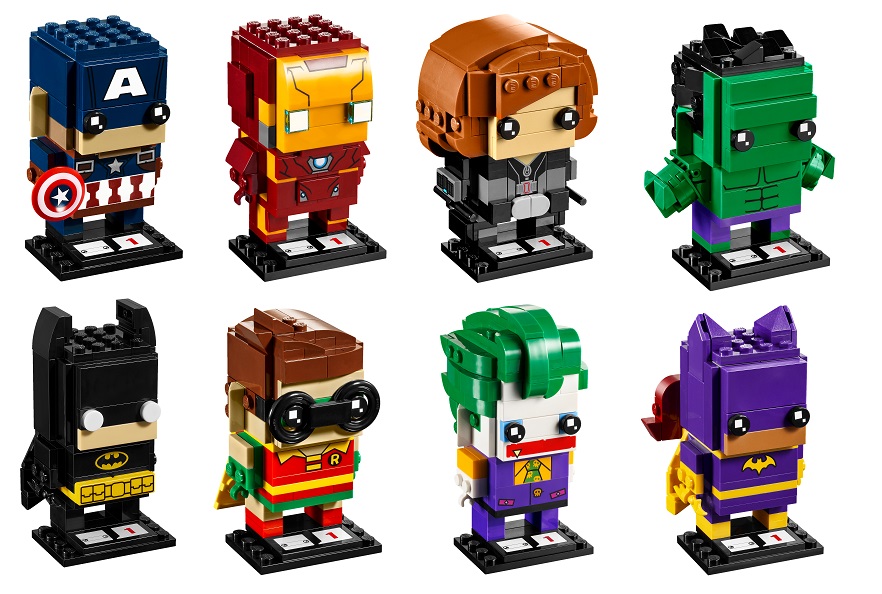 Update: I’ve finished my review of the Marvel Brickheadz – go check it out if you want to see what I thought of it!

Earlier today, the official photos of BrickHeadz were uploaded to LEGO’s servers, giving us our very first look at this brand new theme that’s slated for a February release date. These peculiar looking Chibi-esque statuettes is LEGO’s newest theme, that looks to take on Funko’s massive empire of Pop Vinyls.

First unveiled at Comic Con last year, these BrickHeadz (I kinda hate the name, especially the “z”) look like a lot of fun and is going to be kryptonite for people like me who love LEGO Super Heroes.

UPDATE: The general release date for Brickheadz will be 1 March 2017, however LEGO VIP members will get early access to the sets on 15 February 2017.

UPDATE 2: LEGO Brickheadz Series 1 has gone on sale for LEGO VIPs – check them out on the LEGO online store. Be sure to be logged into your LEGO VIP account!

I had predicted that these would go on sale for AU$18, so I’m quite pleased with the Australian pricing. That definitely increases the chance of me picking a bunch up on launch.

Oh, the official press release also alludes to the fact that Brickheadz will extend beyond Super Heroes as the theme will feature “fun and stylized versions of iconic characters from your favorite movies, TV series, games and comics“.

Update: LEGO has also announced Belle and Beast, which ties into the upcoming Beauty and the Beast live action movie! 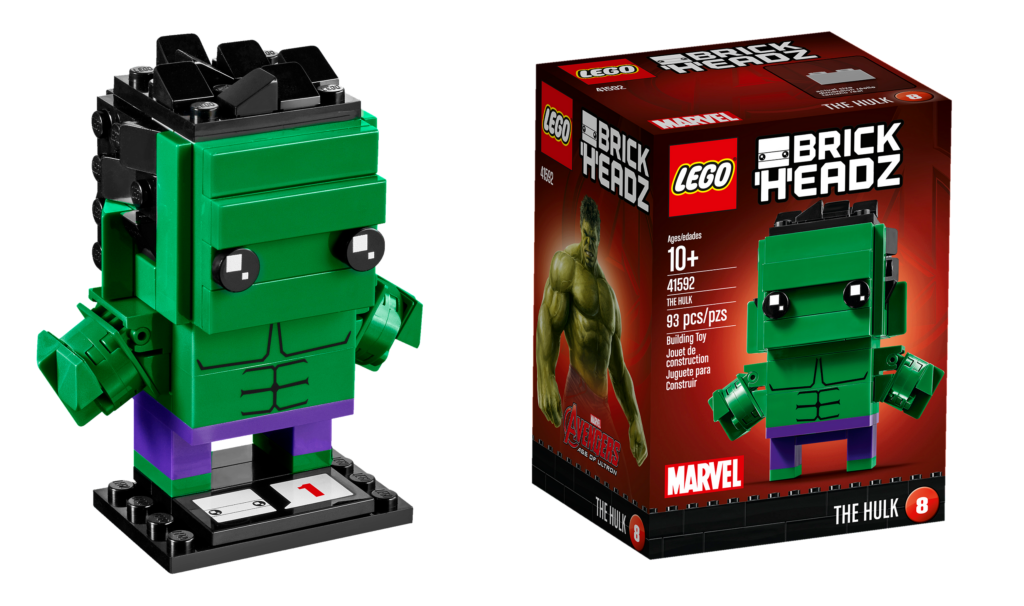 LEGO is looking to turn these into their very own empire, with the first 10 BrickHeadzes labelled as “Series 1“, which means that we’re potentially going to see plenty of these models throughout the year, following the footsteps of LEGO’s acclaimed Minifigure Series, and Star wars Microfighters. 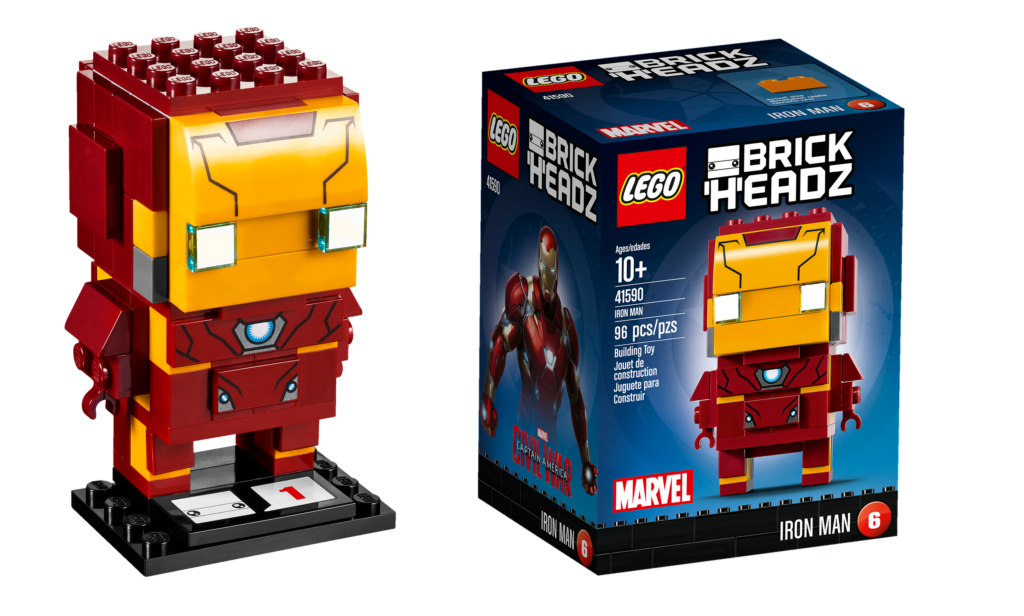 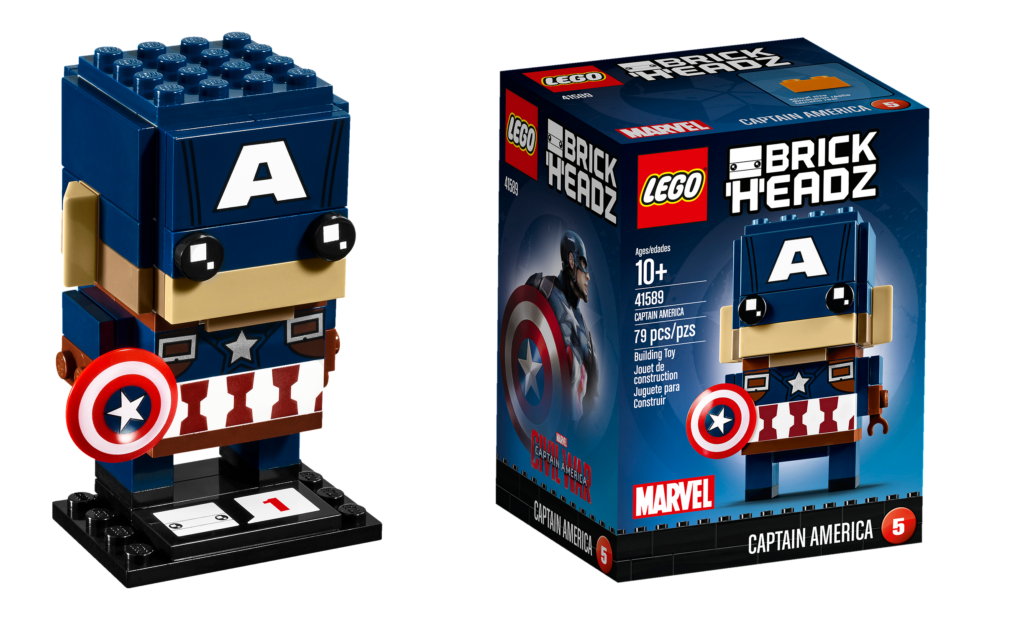 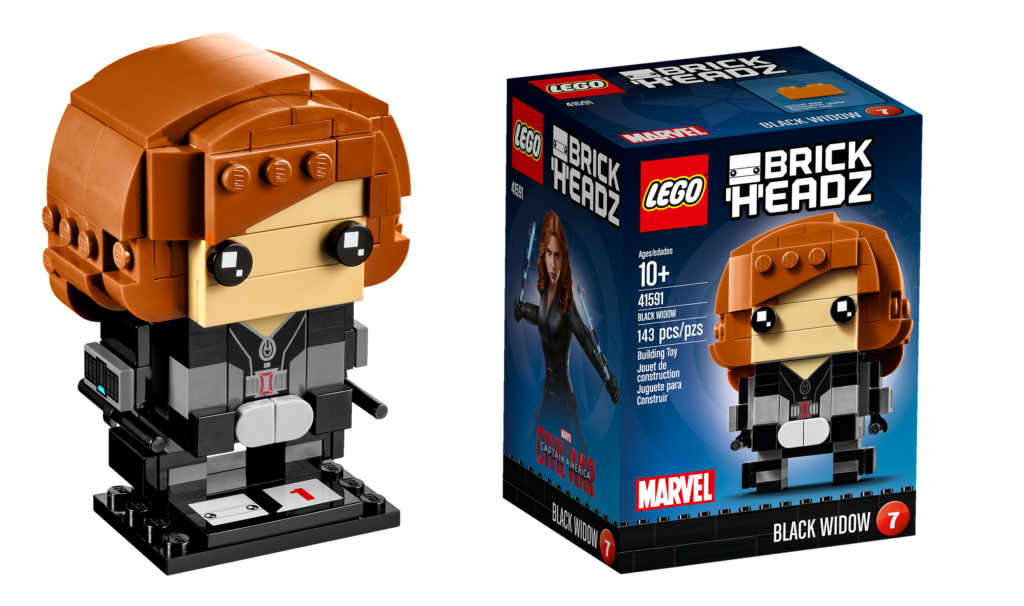 I’m not a particularly big fan of Funko Pops (although I have a few), but I’m really in love with these BrickHeadz. A very encouraging sign is that it looks like we’re getting plenty of printed pieces which is a dream come true for sticker haters, and the designs of these are quite adorable and clever.

For Funko fans, it’s a no-brainer, and these will no doubt appeal to them the most. I do think that the blocky, almost pixelated look of these BlockHeadz go very well and complement the existing Funko Pops, and they’ll be able to co-exist together in harmony. 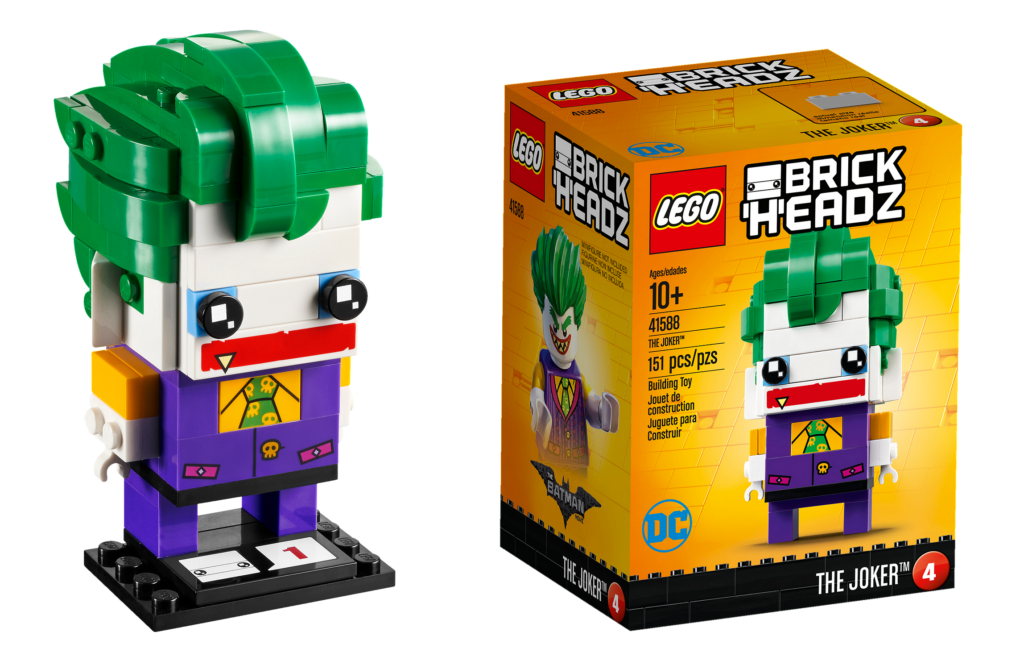 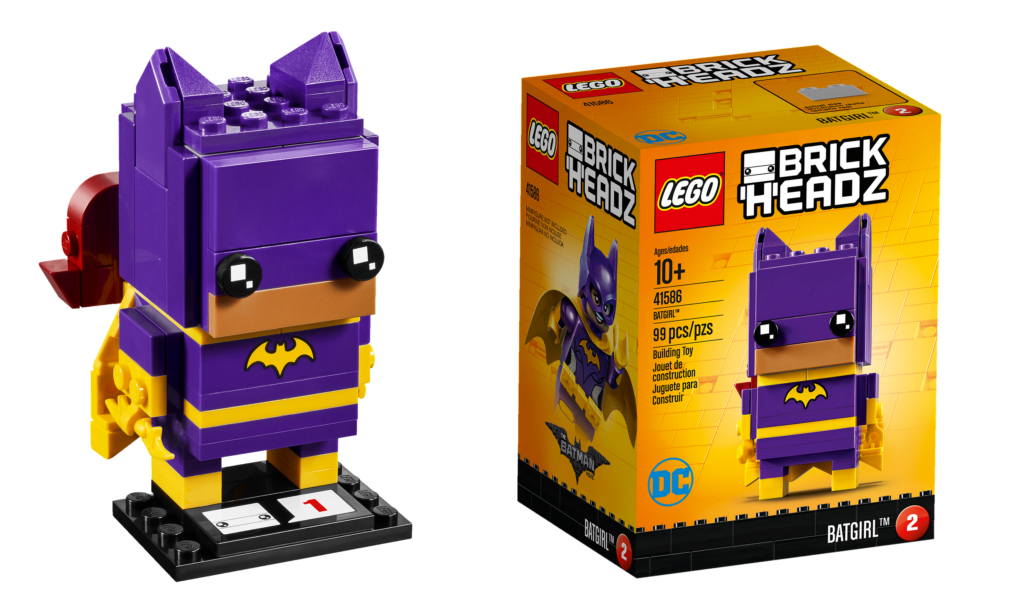 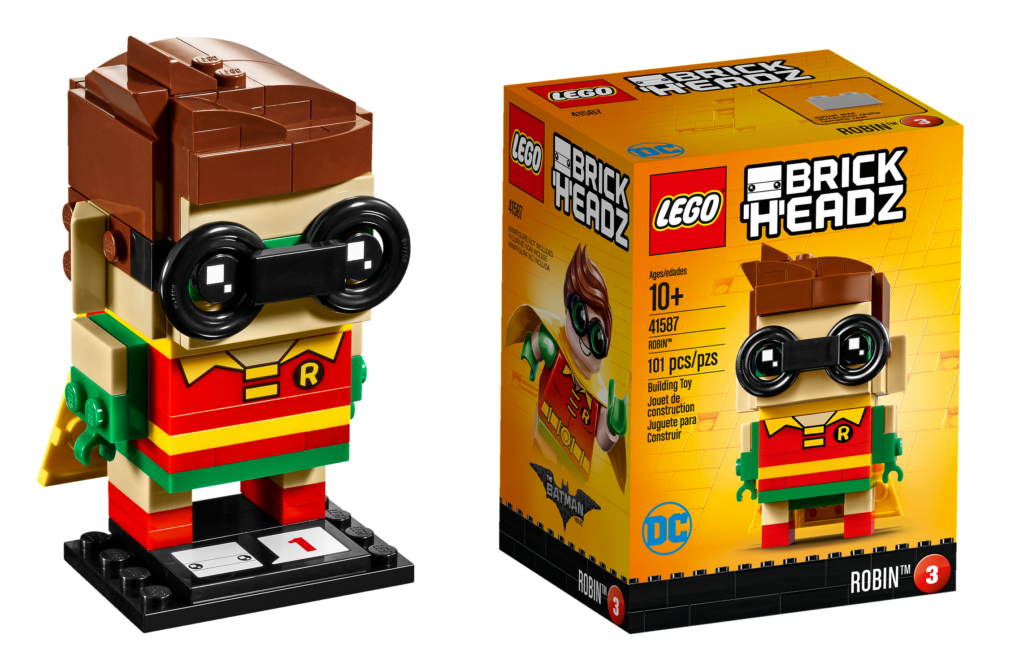 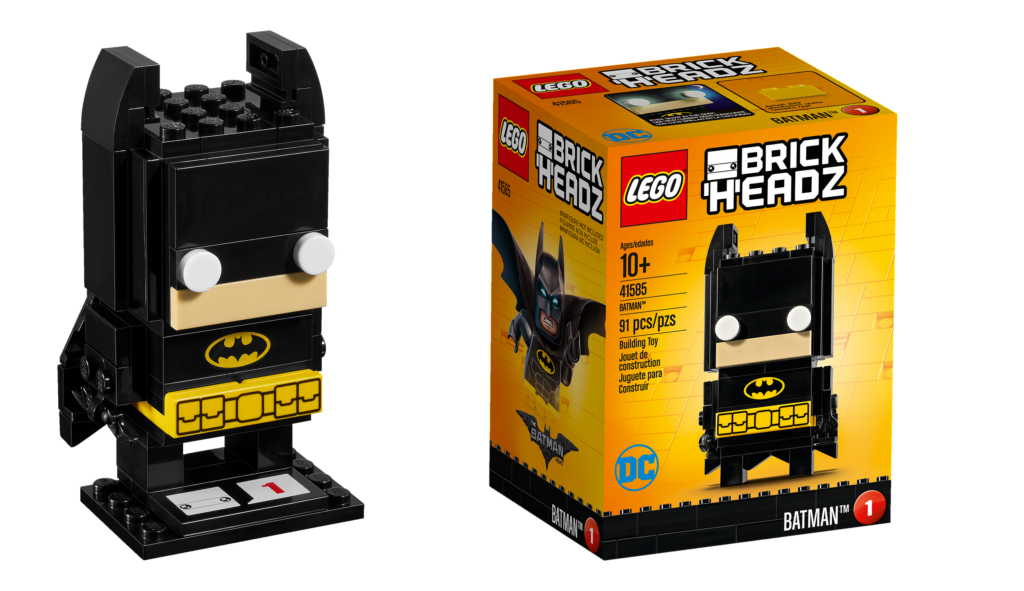 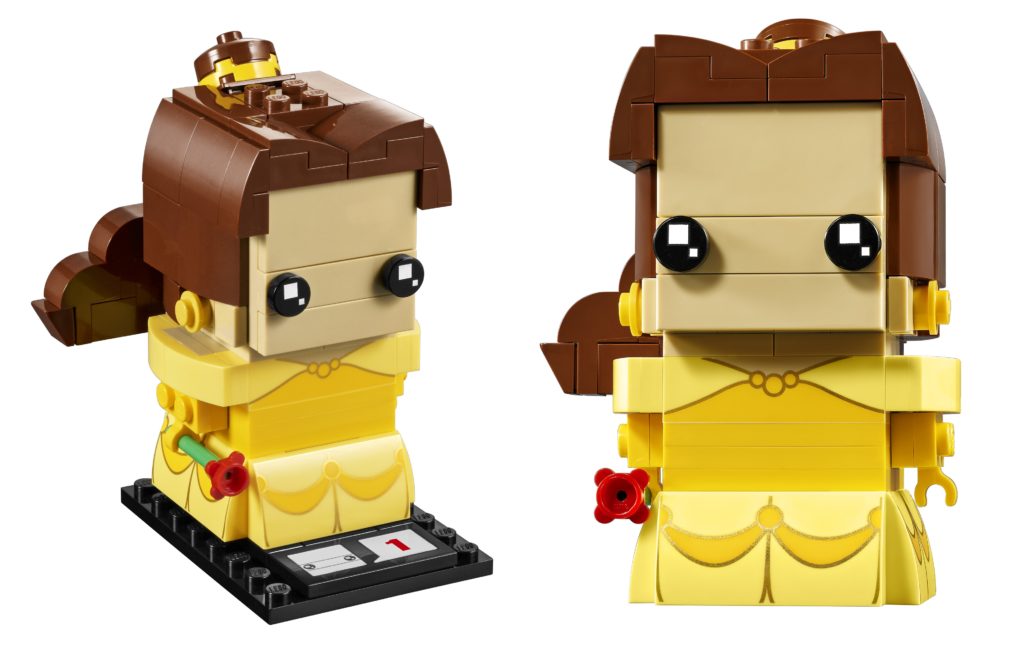 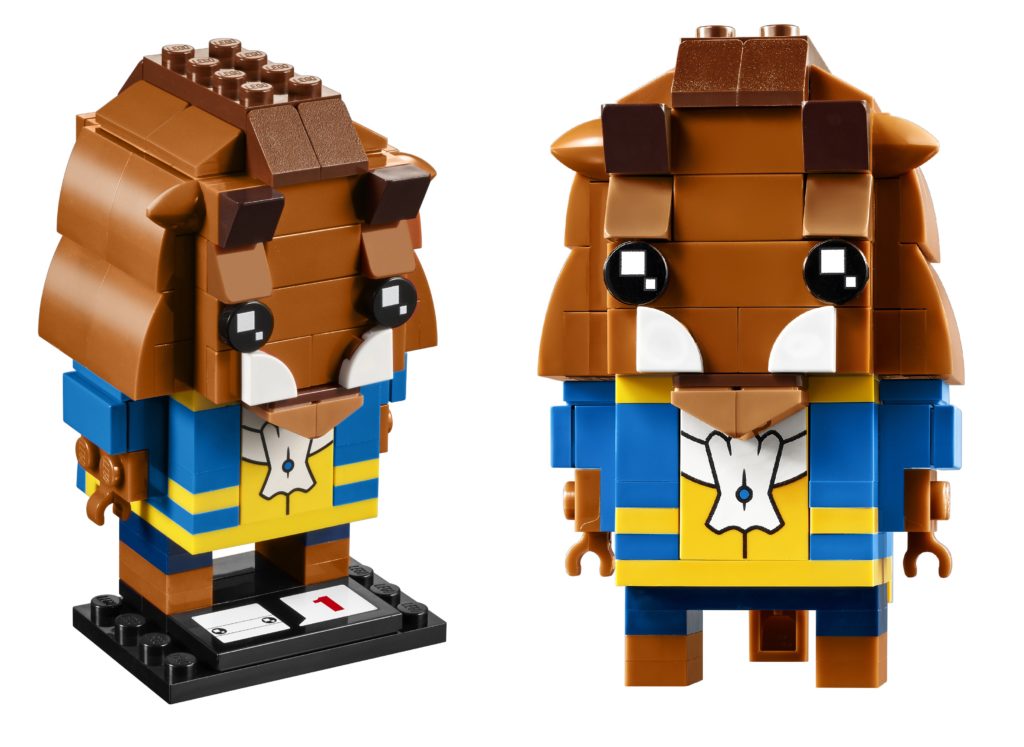 Of course, the only question is the price and availability of these sets. I do think that LEGO are going to have to price these competitively to go up against Pop Vinyls, which can be had for under AU$20. My prediction? . Or maybe AU$20.

Looks like I was wrong! These sets will retail for AU$15.99!

So what do you guys think of these BrickHeadz? Love them or hate them, let me know in the comments!