Update: The site is crawling right now, probably as a result of a legion of LEGO fans anxiously trying to get their hands on the new set? Can’t recall the last time this happened. At checkout, don’t panic if you don’t get your Mini Cooper as a message will pop up saying that the bonus will be added later.

The moment has finally arrived. Both LEGO Ideas sets, 21109 Exo-Suit and 21110 Research institute are now on sale on LEGO.com’s website! 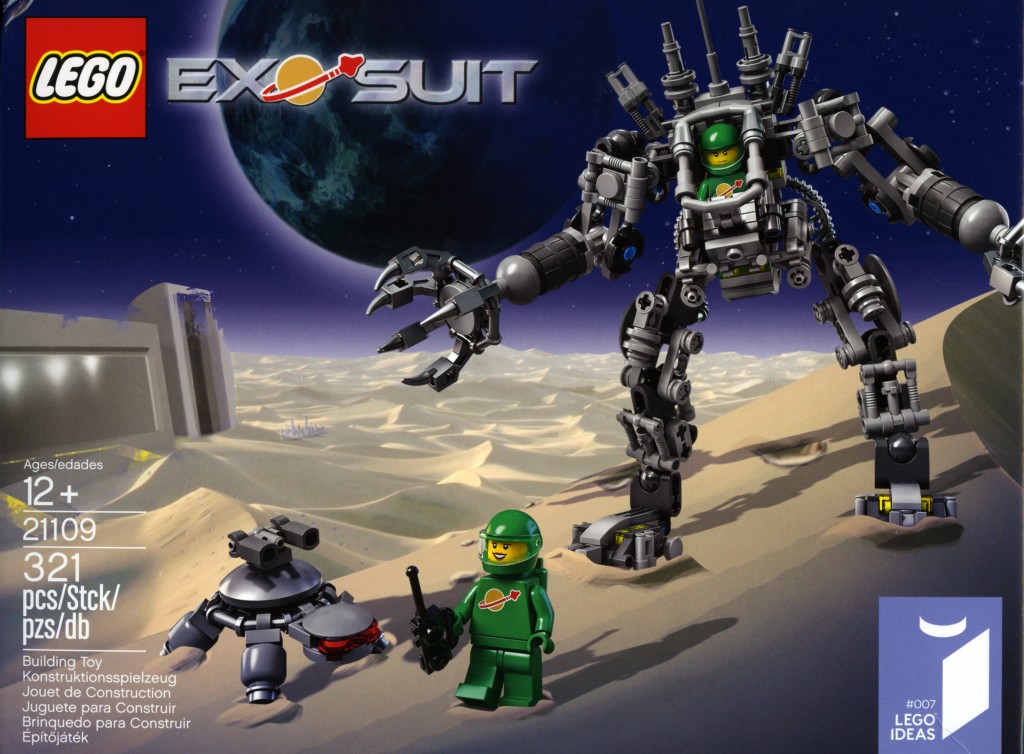 The Australian price for the Exo-Suit is $49.99 and the price of the Research Institute is $29.99! Not too bad I must say. If you order them on LEGO.com and spend over $100, you’ll also receive a free Mini Mini Cooper set, a delightfully tiny rendition of the LEGO Mini Cooper, which also goes to sale to the general public today.

If you’re shopping on LEGO’s official online store, please remember that you’ll need to spend more than $200 to qualify for free shipping. If you’re only looking to get 1 of each, you’ll need to spend an additional $130 on LEGO or pony up about $30 for shipping. Ouch. This kinda sucks and means you’ll probably have to spend more than you would’ve liked to get these two new LEGO Ideas set instantly. 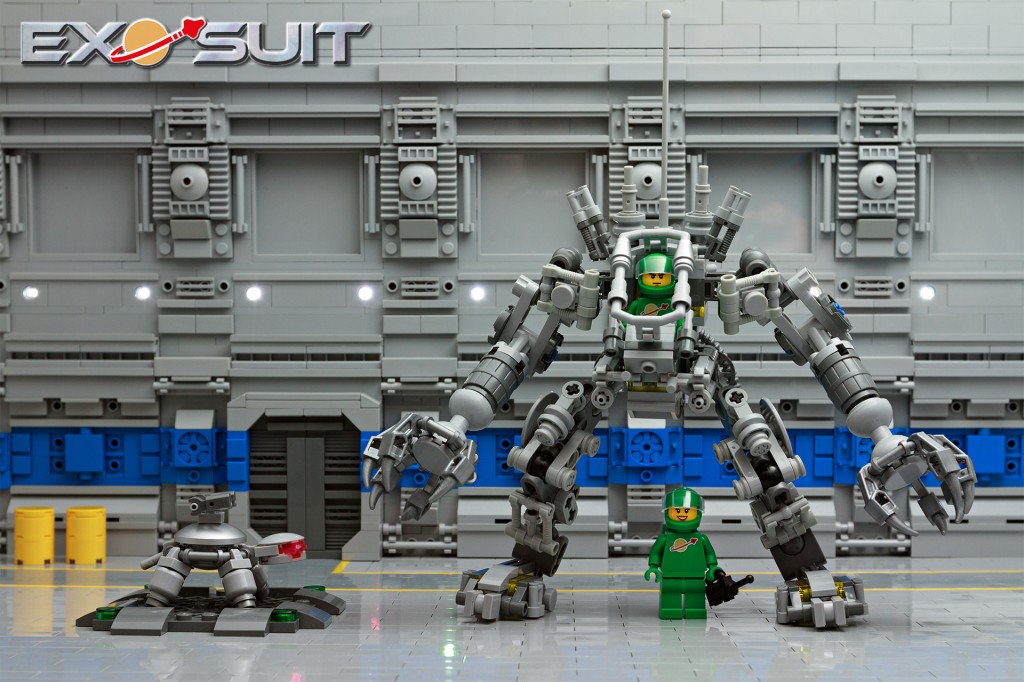 I predict that the Exo-Suit will sell like hot cakes, and with rumours of a Limited Run you really don’t want to miss out. With the resurgence of Classic Space’s popularity, the hype that AFOLs have been generating for the Exo Suit AND quite possibly the only instance of Green Classic Space minifigures being printed, I will bet my last dollar that the Exo-Suit will sell out incredibly fast. 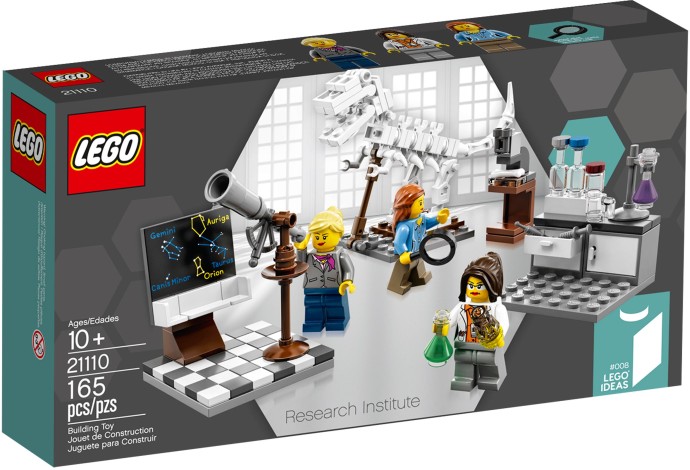 Personally, as much as I’m excited about the Exo-Suit, I’m also equally looking forward to putting together Ellen Kooijman’s Research Institute (formerly known as the Female Minifigure Set) set as well. The review that she put up on her site is well worth a read and if it doesn’t make you want to do SCIENCE, I don’t know what will. It’s kind of a pity that most of the attention has been devoted to Peter Reid’s Exo-Suit. 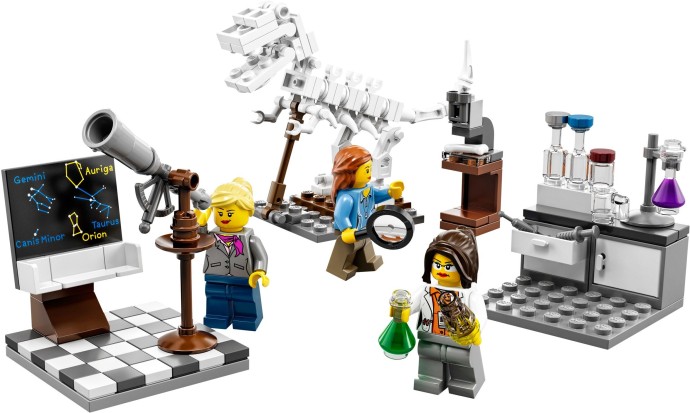 To check out both Peter Reid’s and Ellen Kooijman’s original LEGO Ideas projects and see compare the original submission to the final product, check out the links below:

In fact, the LEGO Ideas team also published an excellent writeup about the making of the Exo-Suit which chronicles the evolution of the set from Peter Reid’s original design, to how LEGO designer Mark Stafford altered it to become the set it is today.

Are you going to pick up the Exo-Suit or the Research Institute? Which ones are you most excited for?