Today is the long-awaited worldwide release of LEGO Harry Potter, a theme that has probably been the most anticipated by LEGO fans in the last decade. All 6 sets and Collectible Minifigure Series will go on sale on LEGO.com, and will also be available in all major toy stores that stock LEGO.

As an above average Potterhead, I’ve been eagerly anticipating the day, and have been planning my purchase strategy, and forthcoming reviews.

Living in Australia means that it’s a little tricky to buy sets, as we have a relatively high threshold for free shipping from LEGO.com, that means being a little smart with knowing what to buy and when.

Buying from retail is of course a possibility, but unless there’s a significant sale, its often not great value, even for discount retailers like Kmart and Big W.

I’ll also be partnering with Build & Play Australia, a Melbourne-based independent LEGO retailer to bring you some sets to review. I’ve gotten to know them in the last couple of months, and can only speak highly of Ben, the owner who is a massive LEGO fan.

They have a small retail showroom which is very well stocked (and has an amazing UCS Star Wars display) and other rarities. You can find them at 1387 Toorak Road, Camberwell, Vic 3124, however do note that they are only open on Friday sand Saturdays.

They’ll be stocking nearly the entire range of Harry Potter sets (available for purchase at 12:01), which you can check out on their website. I’m buying the bulk of my HP sets from them as I find their prices pretty competitive. as they’re discounted from the launch date which is nice if you want to get the sets immediately.

If you’re planning on buying LEGO Harry Potter sets locally, please support them and give them a go!

I’ll be putting in an order specifically for 75955 Howarts Express, because it won’t be available at Australian retail outlets, except for the Legoland Discovery Centre Shop in Melbourne and Dreamworld’s LEGO Certified Store. It was meant to be a Toys R Us exclusive, but we all knew how that turned out.

I’m into gimmicky sets as well, so I’ll be including 40305 Microscale LEGO Brand Store in my order as well, which is a rare-ish set since you can’t just walk into any store to buy them. 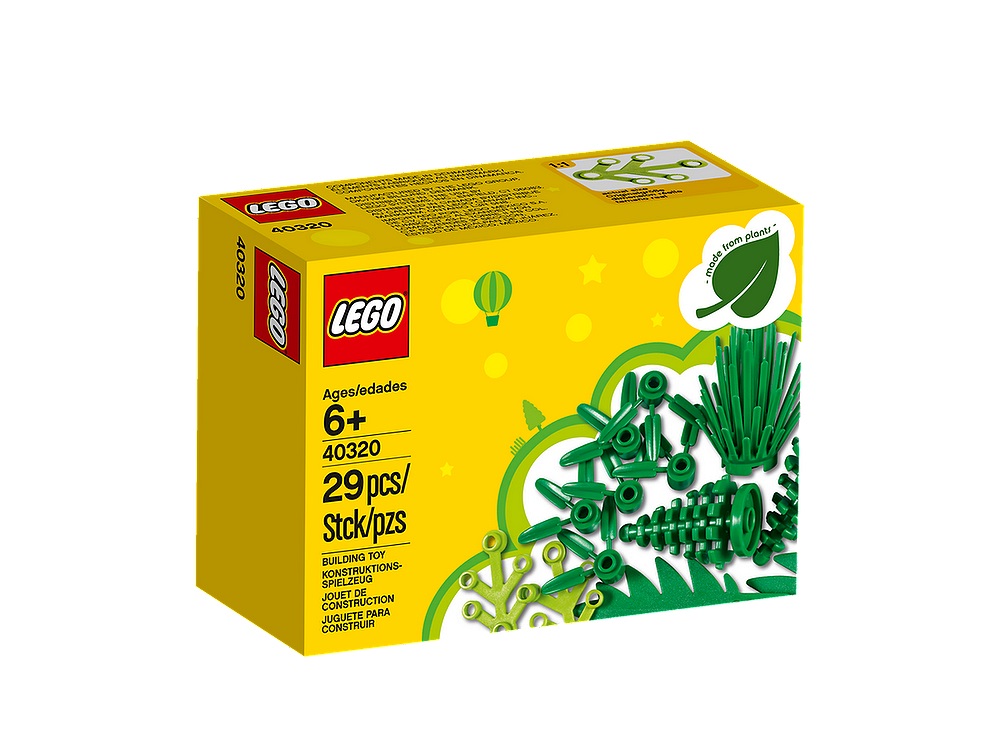 I also hope to qualify for the 40320 LEGO Plant-based set offer, which should be active from 1 August 2018.

If you’re planning on buying the Hogwarts Express, I highly recommend not hesitating as I will not be surprised in the least if it goes out of stock fairly soon. In the US, where the Harry Potter sets went on sale a month early, it sold out at lightning speed.

In fact, I wouldn’t be surprised if most of the theme sells out in the first week and goes on backorder. I think the Great Hall will be another prime candidate for going out of stock.

Here’s the full list of LEGO Harry Potter sets and their links on LEGO.com / Amazon:

I’m going to be picking up 75954 Hogwarts Great Hall and 75956 Quidditch Match from Build & Play, which are both 15% off RRP on release.  Not too shabby and I’m always happy to support local retailers. 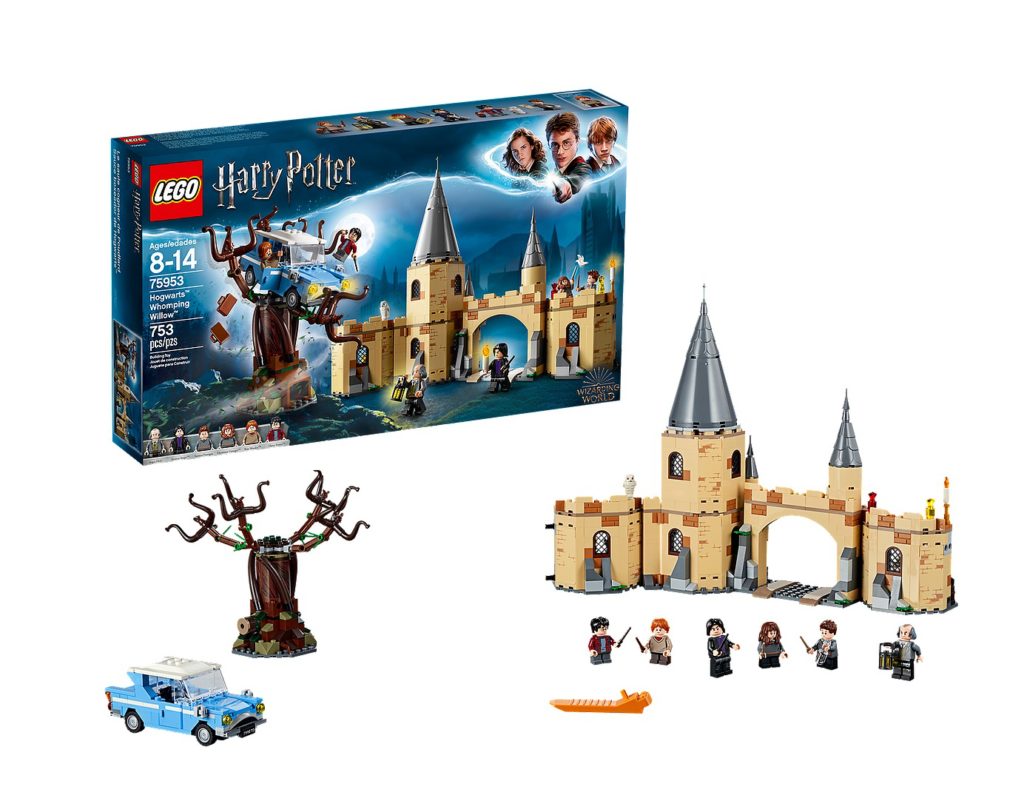 The Whomping Willow set can wait, although I’m sorely tempted but I might just wait for a really attractive price drop before springing on this one.

So yeah, that’s my game plan tomorrow. I already have the whole set of LEGO Harry Potter Minifigures on hand, so expect a review in the coming days!

I’m really excited for the LEGO Harry Potter launch and fully expect these sets to sell like hot cakes. If you plan on buying them, I recommend not dawdling around as demand for them will be crazy high, especially as we approach the Christmas season.

The reboot of LEGO Harry Potter 2018 is possibly one of the smartest commercial decisions that LEGO has done recently, as it was the most demanded by the fans, so it’ll be great to see how well received the sets are.

Most importantly, I can’t wait to hear all the stories from a new generation of LEGO Harry Potter fans, and those rediscovering the magic of the Wizarding World once again.

Good luck with getting the sets that you’re after! Let me know in the comments which sets you’ll be picking up on launch day!