UPDATE: Be sure to check out my LEGO Minifigures Series 13 review! 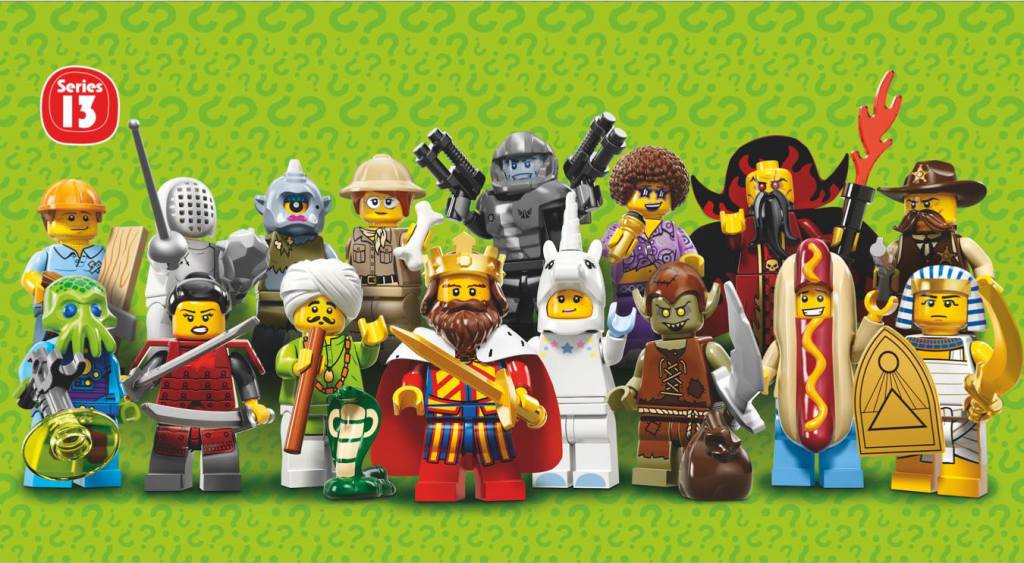 Christmas has come early! LEGO’s Facebook page has revealed the lineup from the upcoming LEGO Minifigures Series 13. The release date for Series 13 will be January 2015 and from early impressions, it looks like this will be another fantastic series for minifigure collectors.

It only seemed like yesterday that Series 12 was released!

Here’s the full list of characters and their official names: 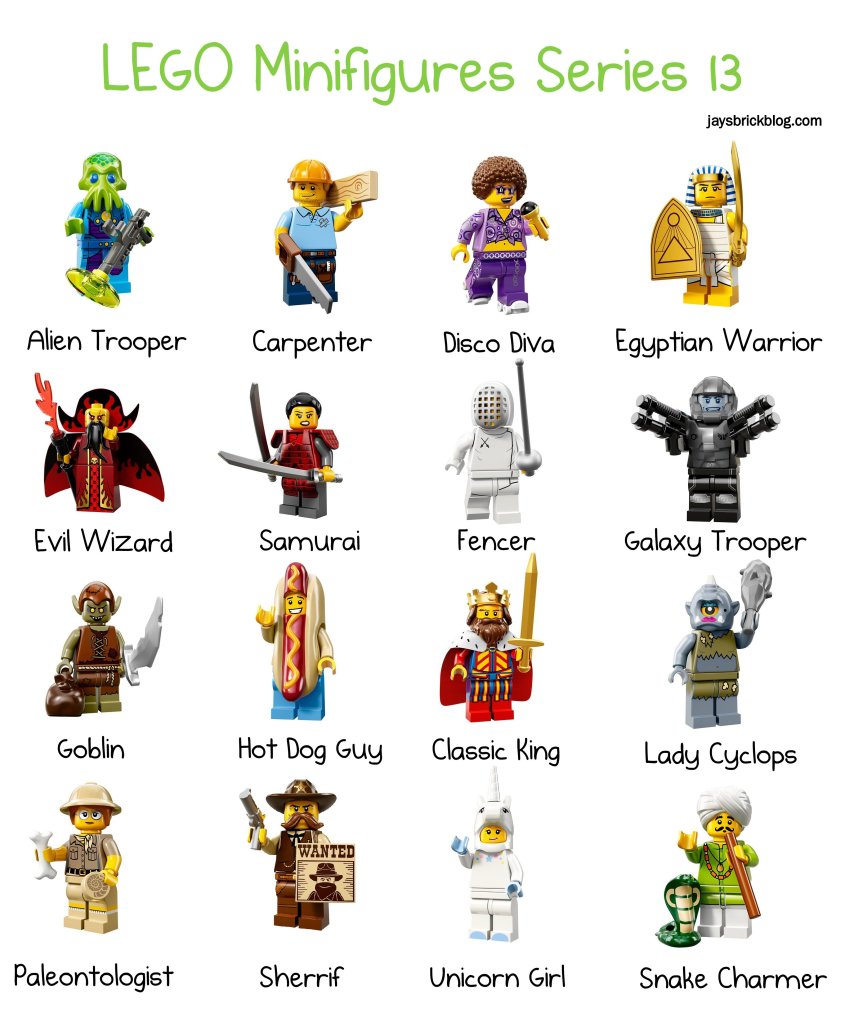 I also made this handy poster with all the Series 13 character names.

From early impressions, I can confidently say that I am absolutely loving the Classic King, Egyptian Warrior, Carpenter, Unicorn Girl, Alien Trooper, Snake Charmer and Fencer. The Fencer, Carpenter and Classic King particularly surprised me, as I initially thought they were pretty boring characters, when their names were first leaked – after seeing them, I have to say that I am quite impressed by them.

It looks like LEGO has another churned out another winner, which is impressive since this is the 13th numbered series and 16th overall, if you count The Simpsons, Olympics Team GB and The LEGO Movie.

Click on each of the thumbnails to check out a larger version and ogle at some of the great details! 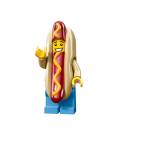 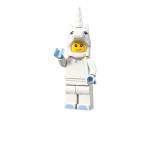 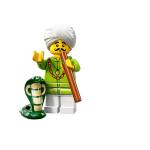 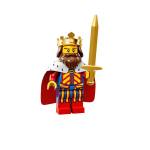 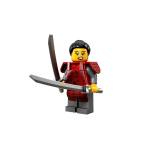 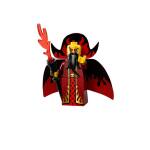 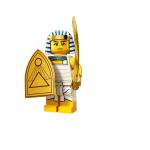 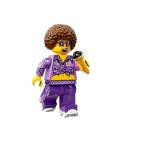 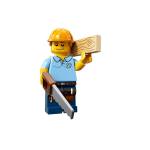 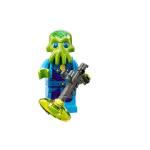 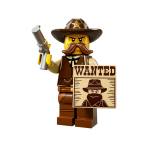 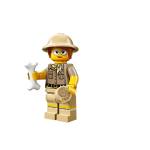 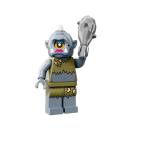 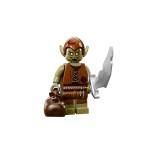 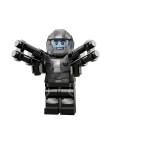 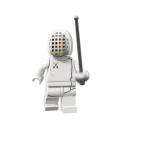 Hope you’re as excited as I am about Series 13! Now that official images are out, let me know in the comments which ones are you most looking forward to.