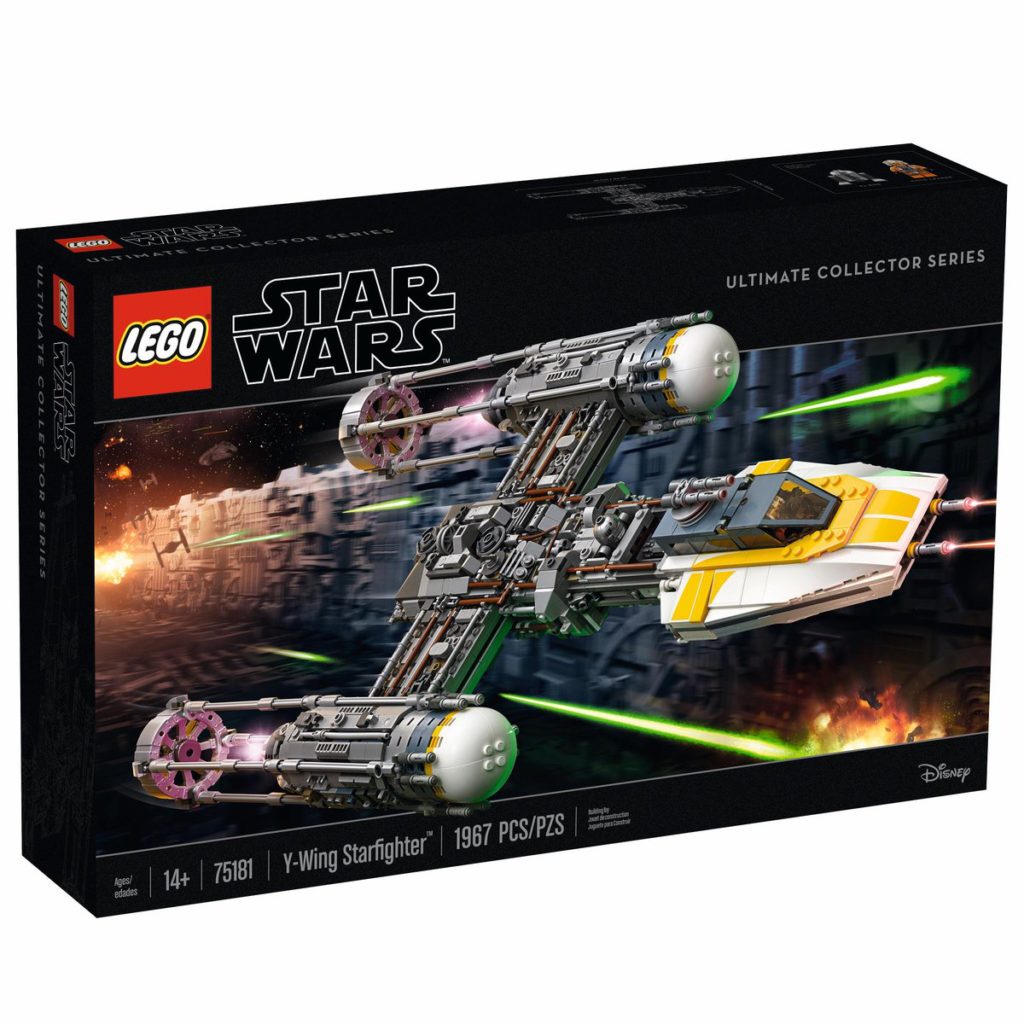 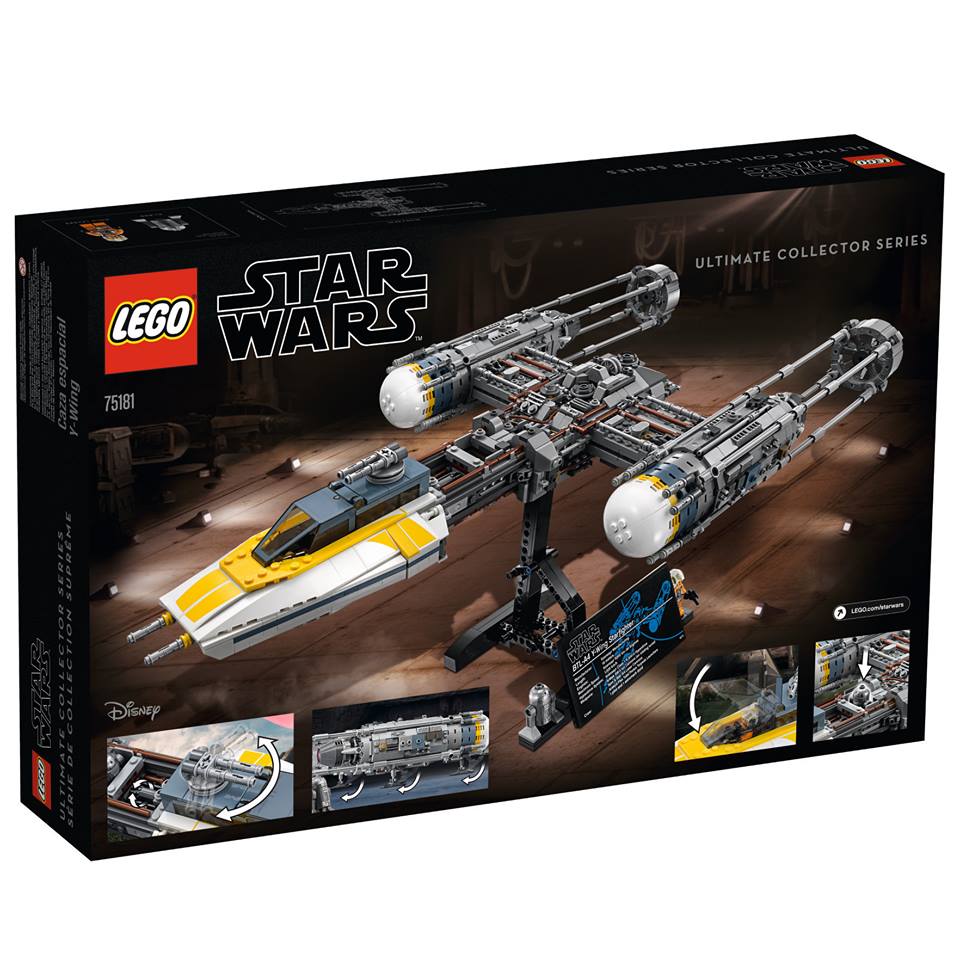 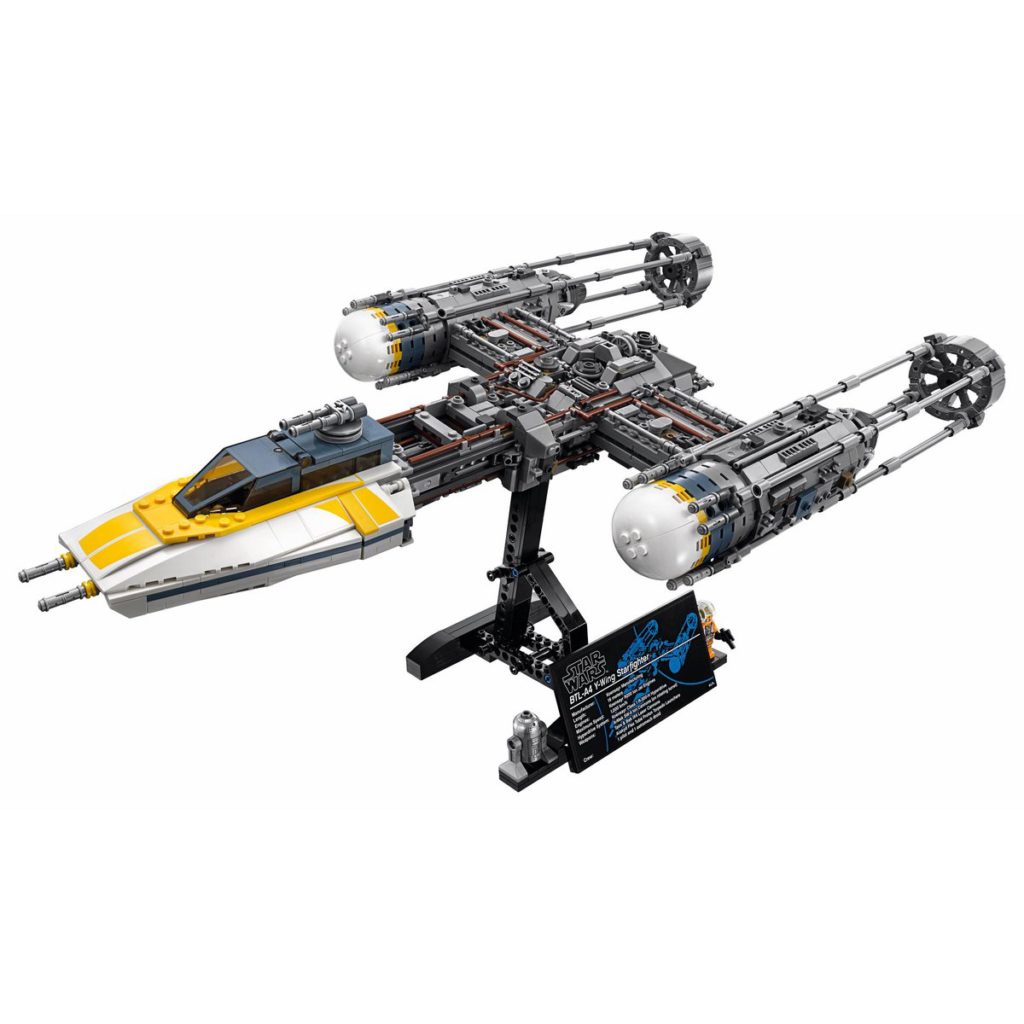 The set includes 1967 pieces and features a Gold Leader minifigure with a release date of Star Wars Day aka May the 4th 2018. There will be no VIP early access pre-sale for the set. 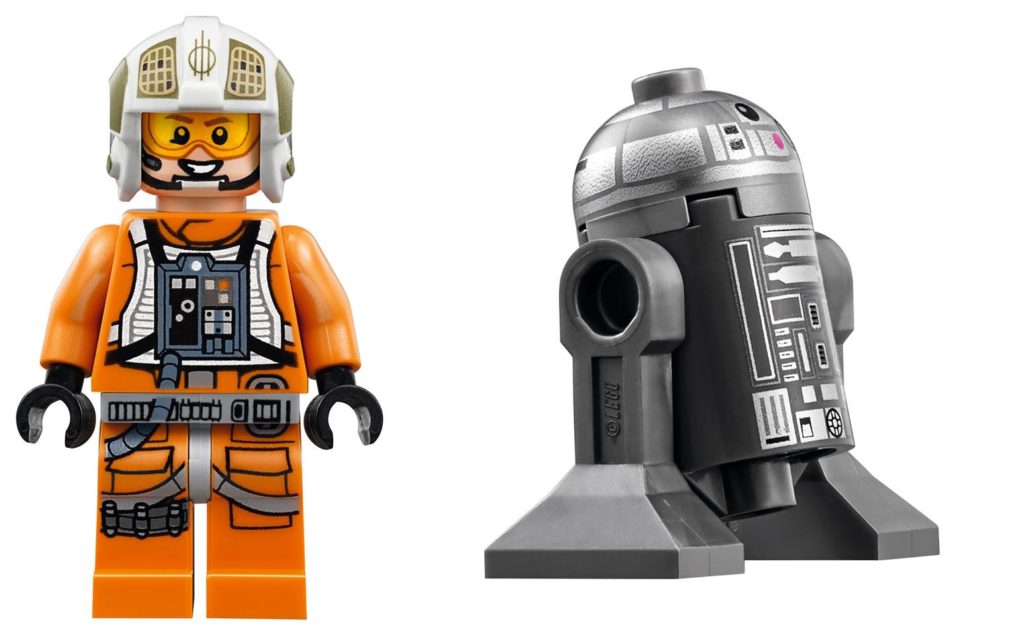 Personally, I am really happy about the UCS Y-Wing. I was literally THIS close to buying the Rogue One Y-Wing but held off for budget reasons. I’m glad I did, cause now I can just get this one instead and add it to my UCS collection.

This isn’t the first UCS Y-Wing that LEGO have done – the original 10134 UCS Y-Wing dates all the way back to 2004 so this refresh couldn’t have come at a better time. The original looks super dated in comparison.

The Y-Wing is quite possibly my favourite Star Wars ship, so this is a no-brainer pickup for me. 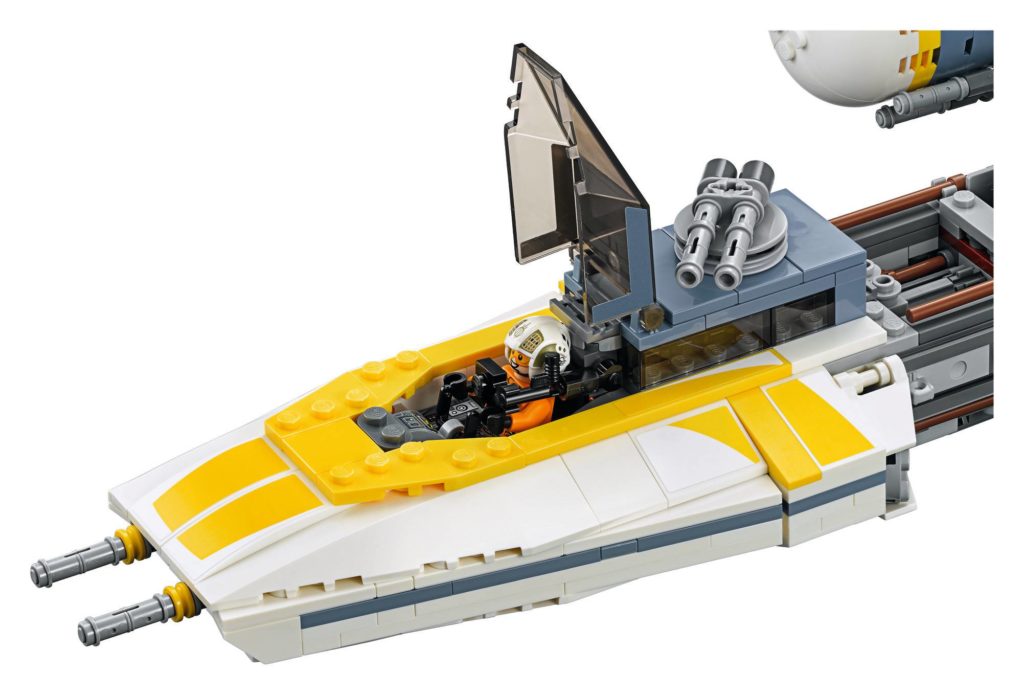 The only downsides I can think of is the presence of stickers, but these don’t look too difficult to apply. The canopy sticker on the other hand. Ugh. Hate those.

The greebling and detailing across the Y-Wing is super impressive and looks like a lot of fun to build.

I think the pricing is decent, on par with the Snowspeeder for a much more interesting and bad-ass ship (sorry Snowspeeder fans). Definitely picking this one up.

What do you think of the 2018 UCS Y-Wing? Are you going to pick this one up on Star Wars Day?

This fantastic Star Wars toy also comes with a tilting display stand and informational fact plate, making it the perfect centerpiece for your collection.