Just like last year, LEGO is giving fans around the world an opportunity to win some of the highly coveted exclusive sets and minifigures that are being given away/sold at San Diego Comic Con (SDCC) 2015.

“Never tell me the odds!”

This year, LEGO have expanded the sets that they’re giving out on Twitter to also include the retail exclusive sets like the Dagobah Mini Build, Superman Action Comics #1 and Throne of Ultron Sets. Last year, they only gave out exclusive minifigs, so it’s definitely a nice gesture from LEGO for those of us who aren’t able to be there at SDCC.

The competition is open to all LEGO fans worldwide, but you will need a Twitter account to join in. To be in the running, all you have to do is Retweet (RT) designated competition tweets from @LEGO_Group during the competition period. Oh, and obviously, you’ll need to follow @LEGO_Group on Twitter as well.

What can you win? A total of 46 prizes will be given away in total. Good news is that the exclusive minifigs are the most numerous, which is a great thing since those are the ones I’m gunning for!

There’ll be two giveaways each day, and on the last day there’s some sort of Bionicle Grand Prize Pack. No idea what that is for now, but I’m guessing it’s all the 2015 Bionicles.

Currently, there are 2 giveaways that are live. Here’s a list of links to the giveaway tweets if you want to enter. Watch this space, I’ll be updating this as the giveaways go live.

UPDATE: Here are the giveaway tweets to win the Sam Wilson Captain America and Throne of Ultron set!

If you’re joining, all the best to you! I really hope one of my readers wins one of these! Let me know in the comments or in an email if you win so I can be extremely jealous of you 🙂

Sure beats paying hundreds of dollars on eBay for these!

Here’s the giveaway schedule and images of the SDCC 2015 Exclusives. 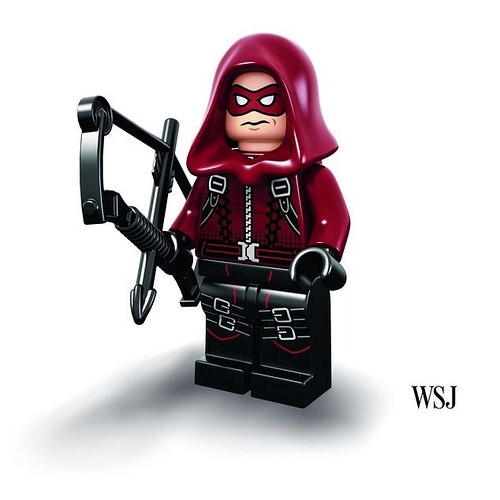 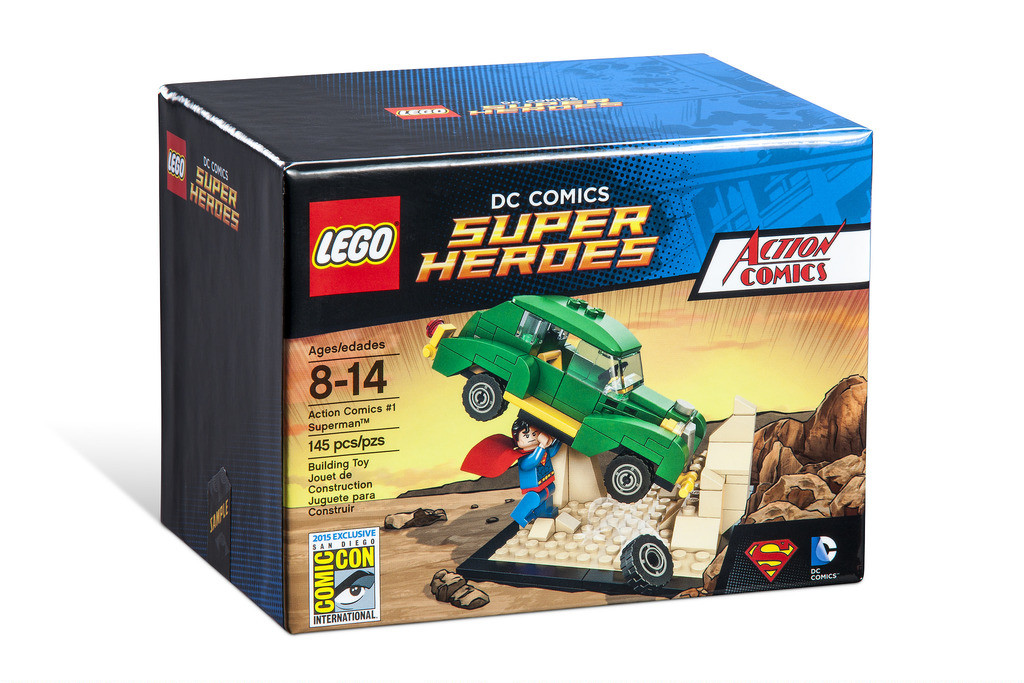 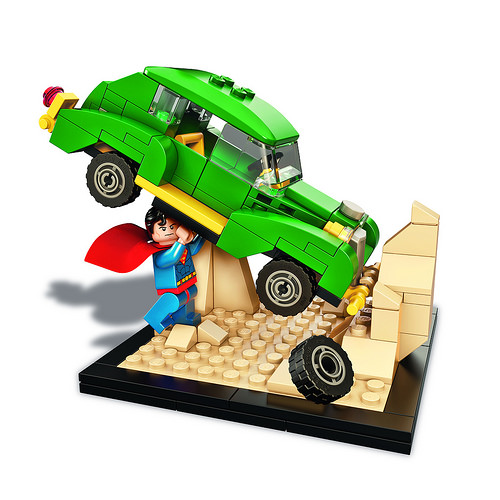 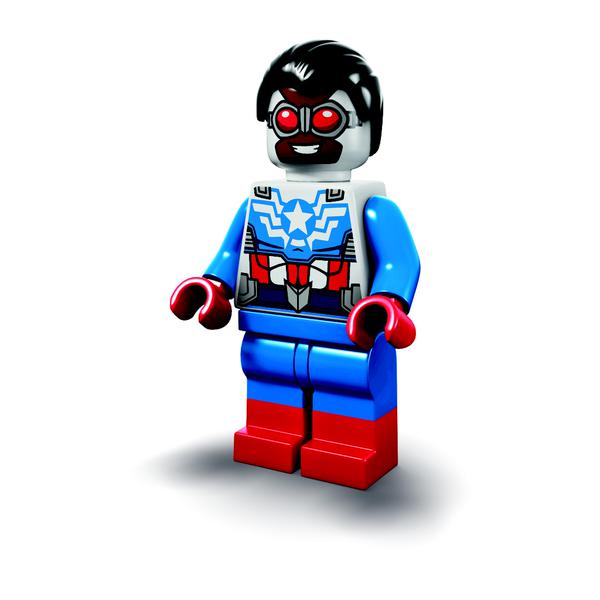 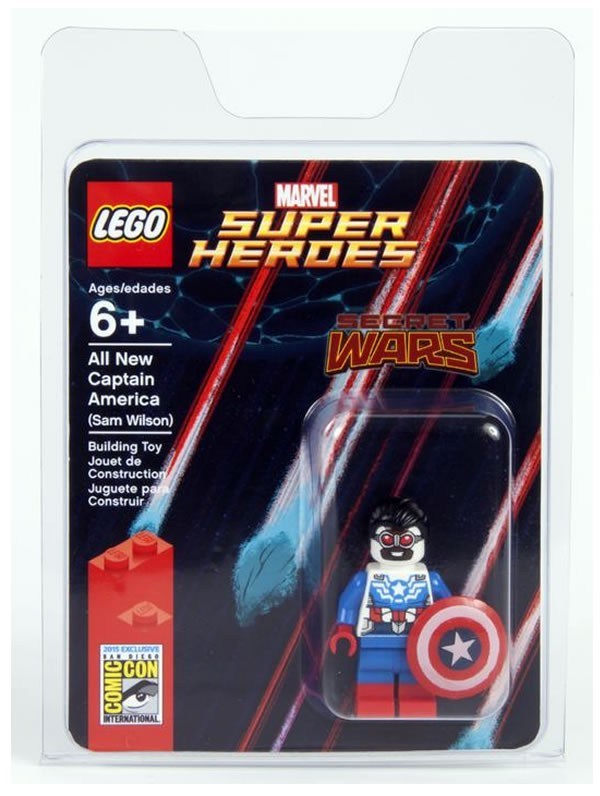 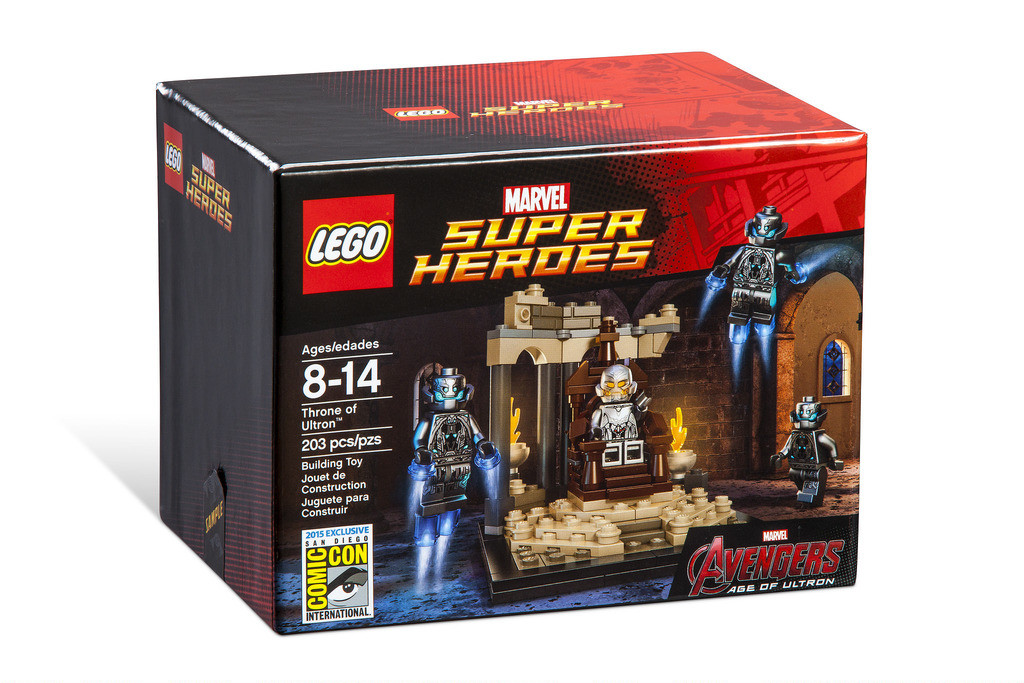 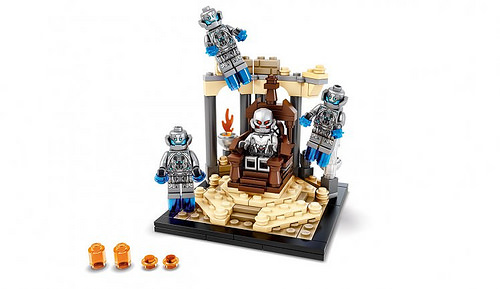 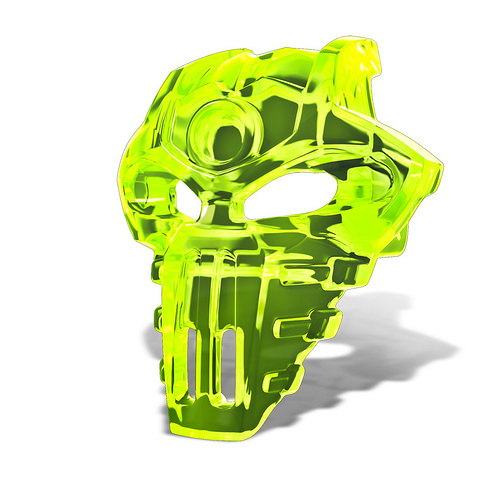 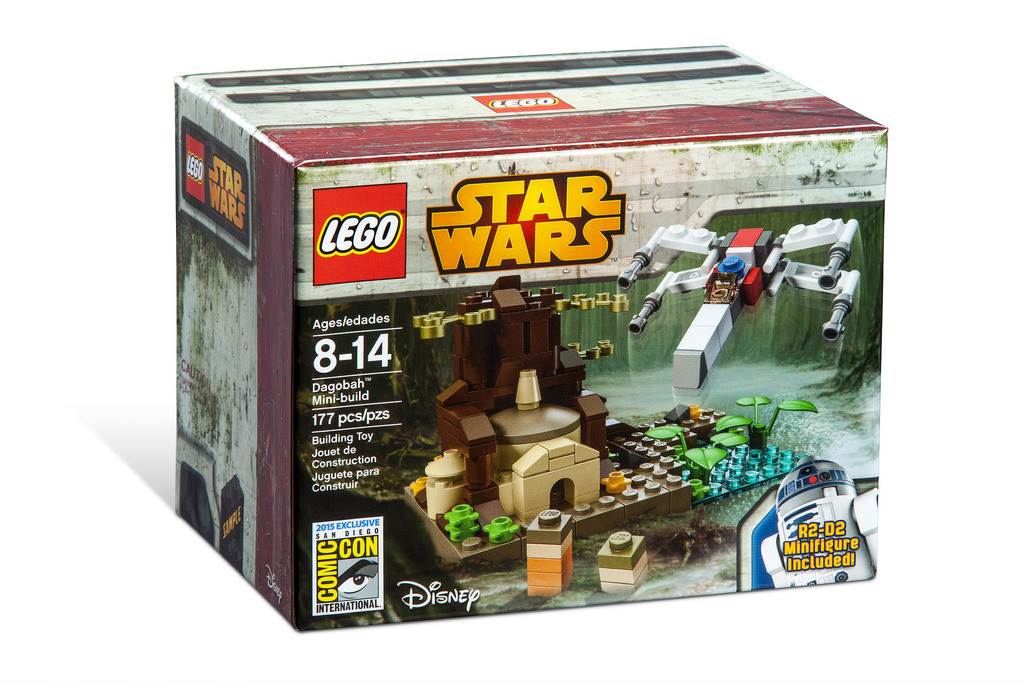 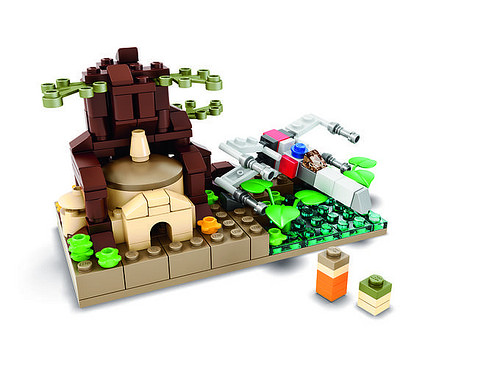