So if you’re like the 99.9% of other LEGO fans who can’t make it to San Diego Comic Con, you’re probably missing out on all the sweet exclusive LEGO sets and minifigs that get handed out every year.

To kinda make up for that, LEGO is running a giveaway on their Twitter account where you can get a tiny chance to score this year’s LEGO SDCC Exclusives. They run this giveaway every year, so it’s completely legit. Last year, one of my readers (Teguh) managed to win the Sam Wilson minifigure.

I really hope to hear about another reader (or two, or more!) winning again this year!

The competition is open to all LEGO fans worldwide as long as you have a Twitter account. If you don’t have one, you can always create one easily. To be in the running for this giveaway, you’ll just have to retweet selected giveaway tweets from @LEGO_Group – that’s it! Don’t forget to also follow @LEGO_Group as well.

There will be a total of 40 prizes given out throughout the competition period – of which half are the exclusive minifigures (Ray Palmer Atom & the new Steve Rogers Captain America) and the other half are the SDCC exclusive versions of the new Brickheadz theme.

There are two giveaways each day and as of time of writing, there are two that are currently live. Watch this space (or follow me on Facebook) as I’ll be updating this post and my Facebook as soon as I discover when the giveaway tweets are live.

Here’s what you stand to win and when they’re scheduled to be given away. 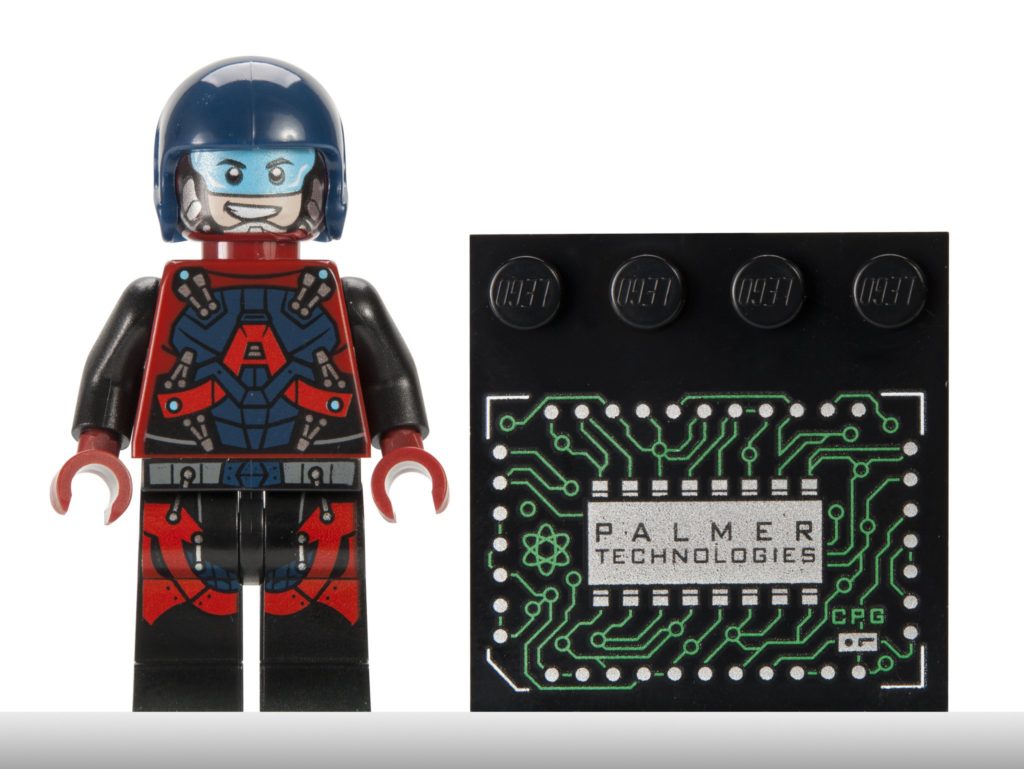 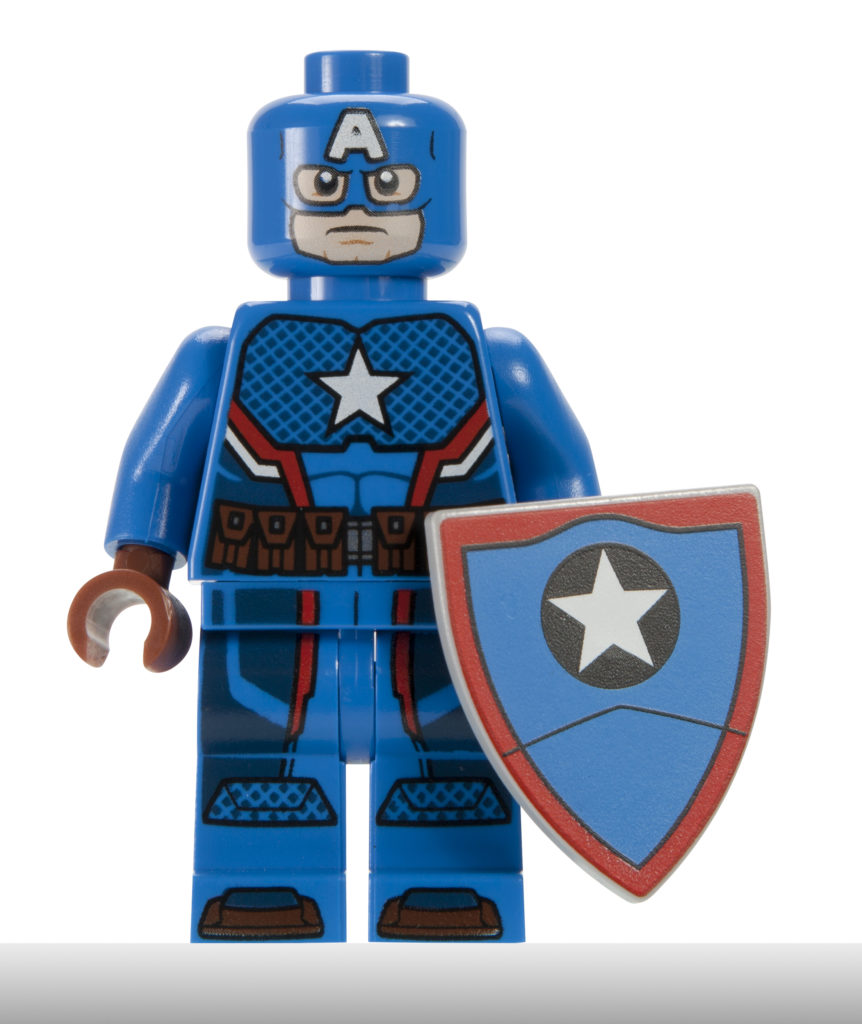 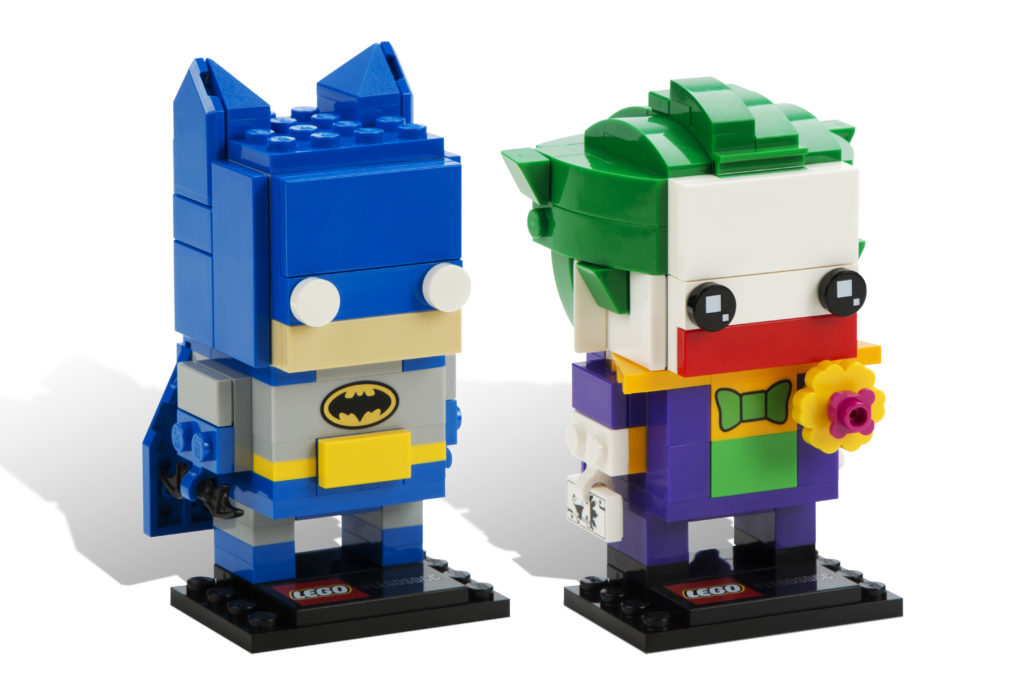 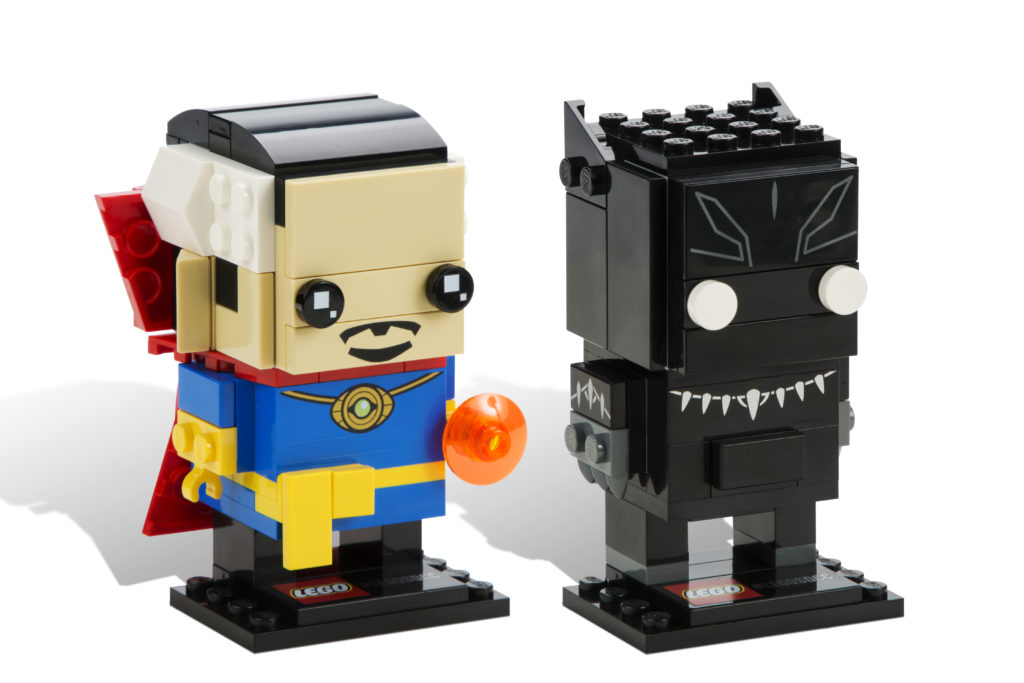 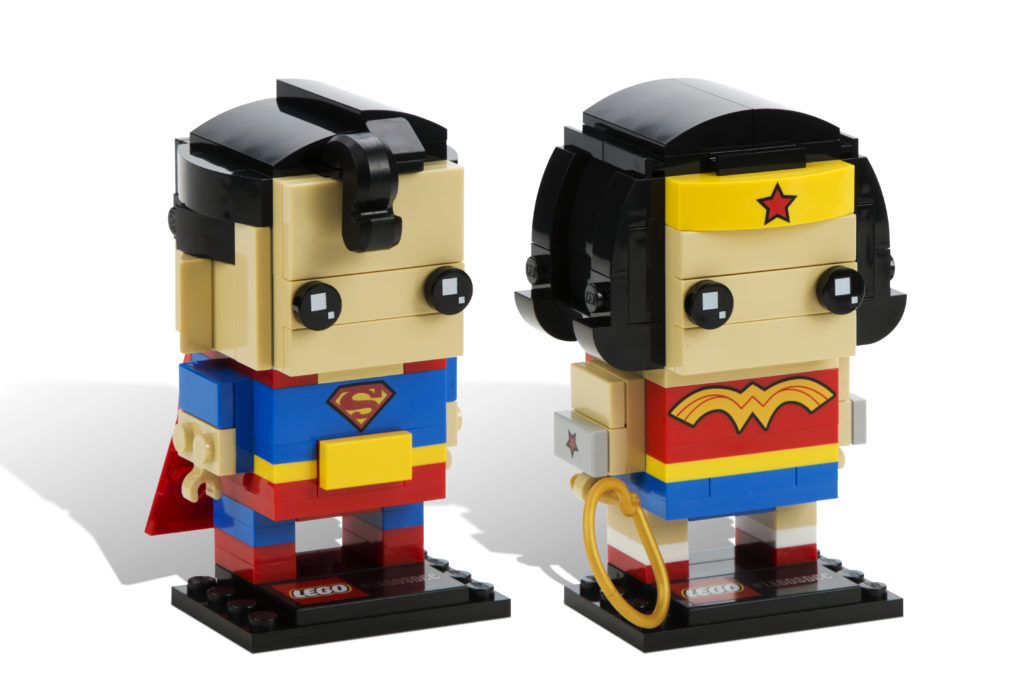 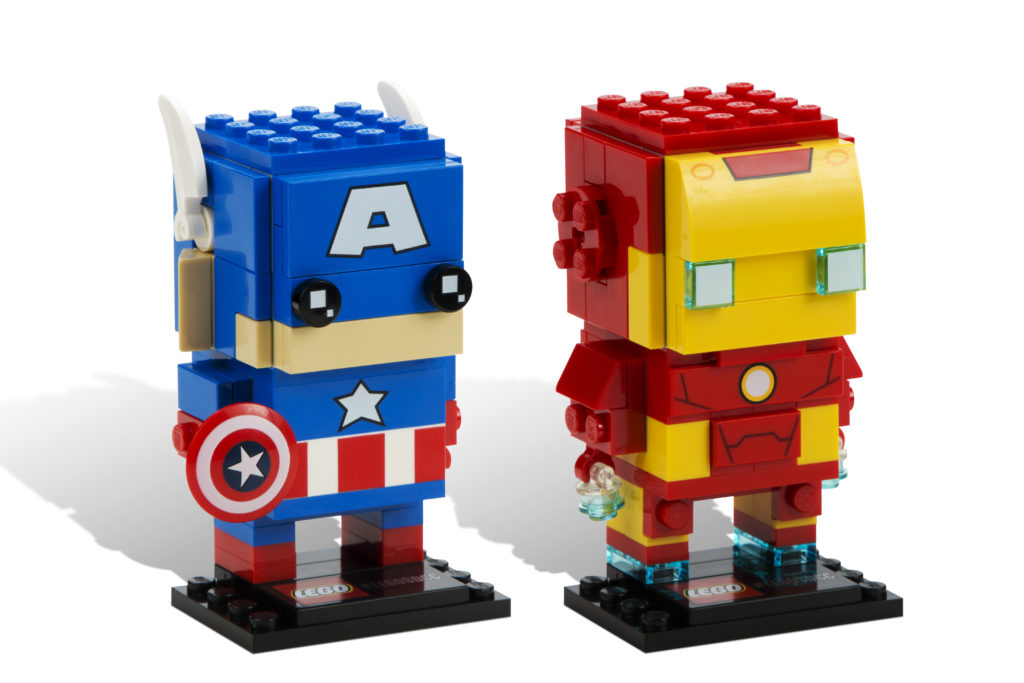 Good luck! I hope you guys win something cool!

An exclusive hands-on look at the LEGO 10316 Rivendell set, from LEGO Lord of the Rings, a beautiful 6,000+ piece ultra-detailed model.
View on Facebook
· Share

LEGO Lord of the Rings is back with 10316 Rivendell, an epic 6,167-piece set featuring the entire Fellowship of the Ring as minifigures and so much more!Truly one set to rule them all! ... See MoreSee Less

LEGO Lord of the Rings is back with 10316 Rivendell, a massive 6,167-piece model that includes the entire Fellowship in minifigure form!
View on Facebook
· Share

Who else is ready for a new era of LEGO Lord of the Rings? ... See MoreSee Less