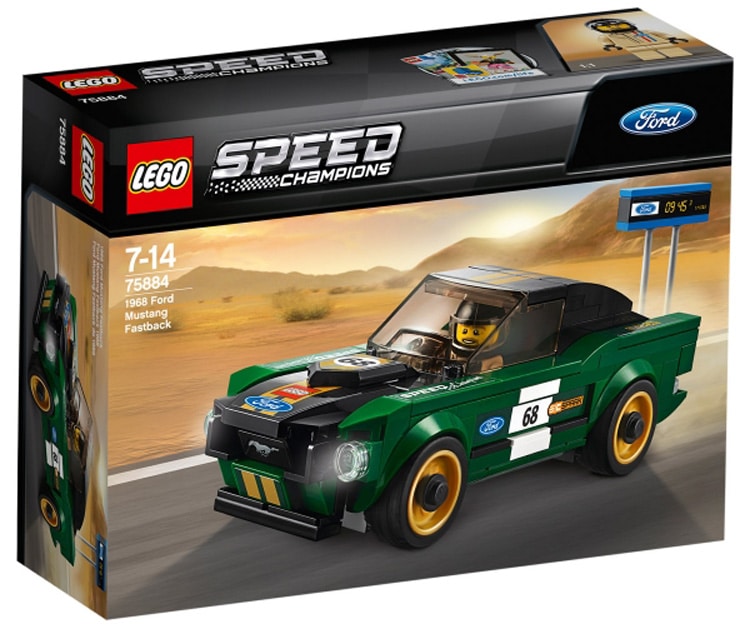 Here’s your first look at all the new LEGO Speed Champions sets that will be released in the first half of 2018 as teased in the new LEGO 2018 catalogue. Porsche, Ford and Ferrari each receive 2 sets featuring a list of classic and modern cars to whet the appetite of any LEGO automotive enthusiast.

UPDATE: The new LEGO Speed Champions sets are now on sale. Browse and buy the selection on LEGO.com or Amazon. Individual pricing and links available below.

For Ford fans, they will no doubt be delighted by 75884, which features a 1968 Ford Mustang Fastback, which seems to be running a quarter mile drag in 9 seconds. Not typically a Ford guy, but I do love the racing green paintjob, and gold rims. 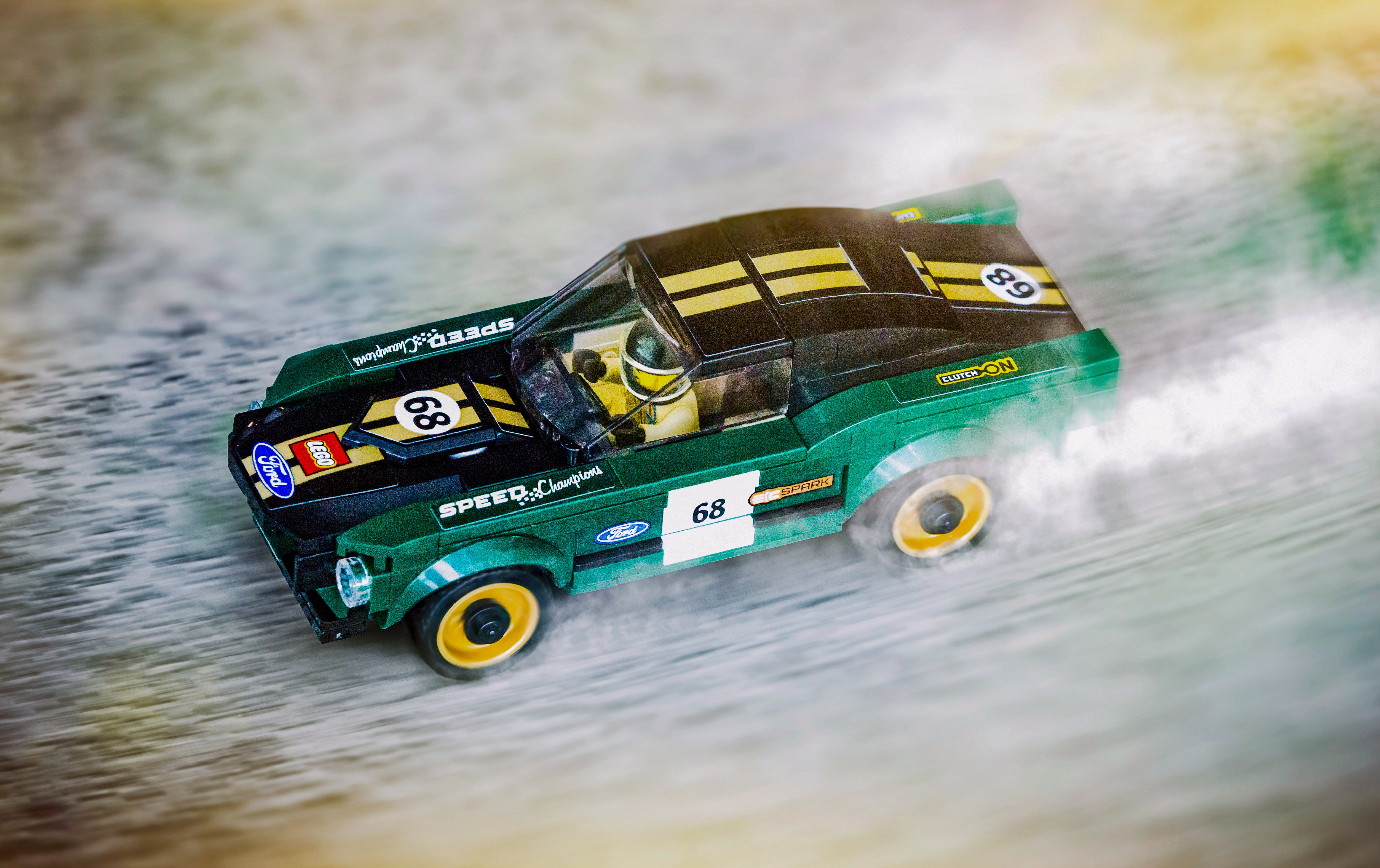 Ford’s Twitter has shared a cool shot of the iconic pony car which celebrates its 50th anniversary this year. 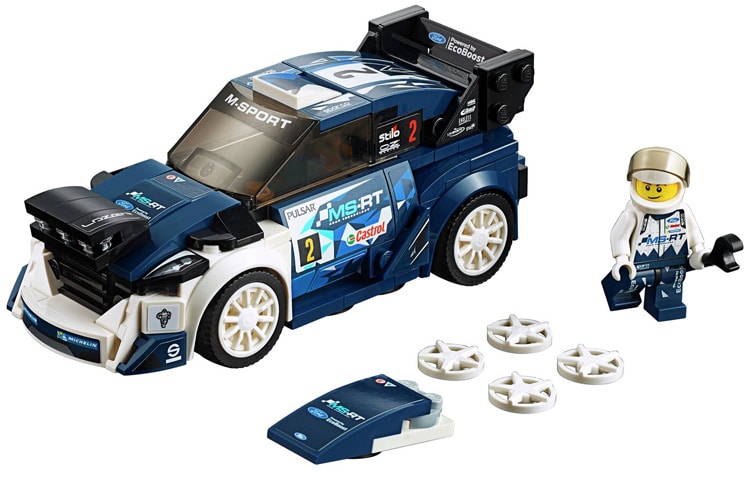 For fans of Ford’s rally cars, we get a Ford Fiesta M-Sport WRC, which I believe is the first time we get a Rally Car in the Speed Champions theme. Won’t lie, it looks pretty boss for a Ford Fiesta. 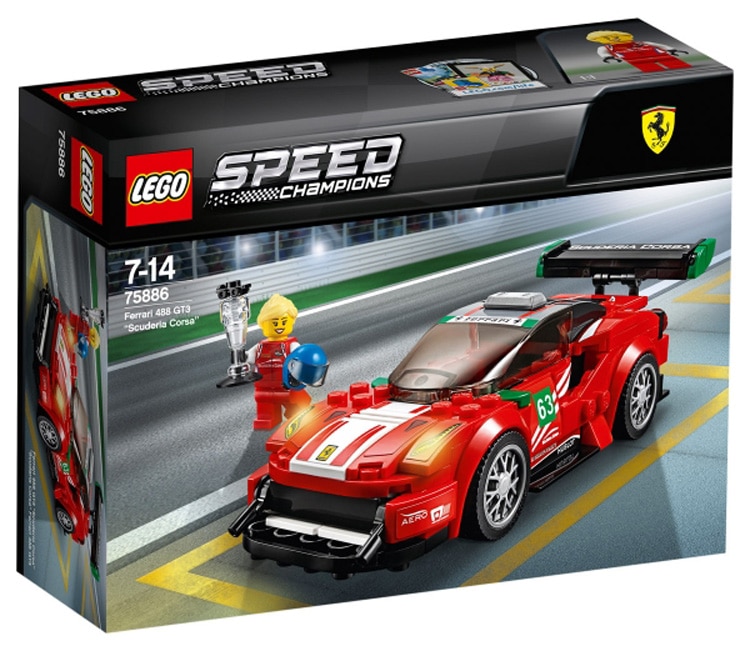 For fans of the Italian Prancing Horse, we get a Ferrari 488 GT3 “Scuderia Corsa” which features the second female driver. The first female driver in a Speed Champions set was from 75784 Chevrolet Camaro Drag Race. 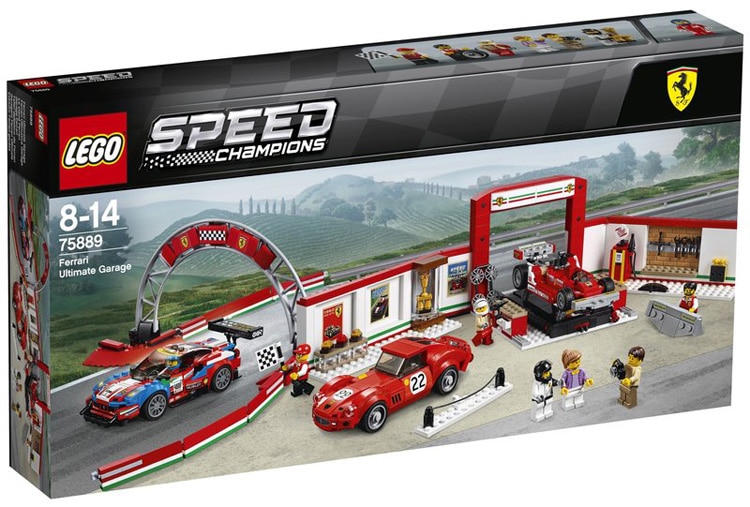 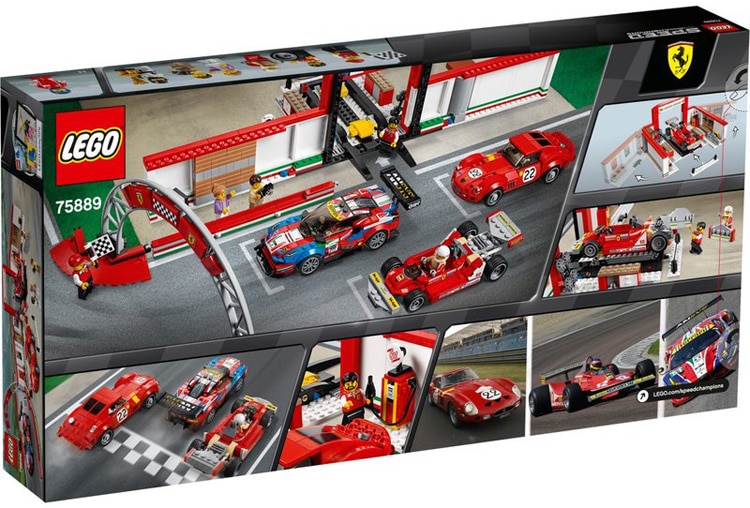 75889 Ferrari Ultimate Garage is something I’m pretty excited about as it includes a Ferrari 488 GTE, a Ferrari 312 T4 and Ferrari 250 GTO. The Ferrari 250 GTO is undoubtedly the highlight as it’s widely considered to be the greatest Ferrari of all time.

Going to have to get this one as I’ll probably never be able to afford a real 250 GTO. 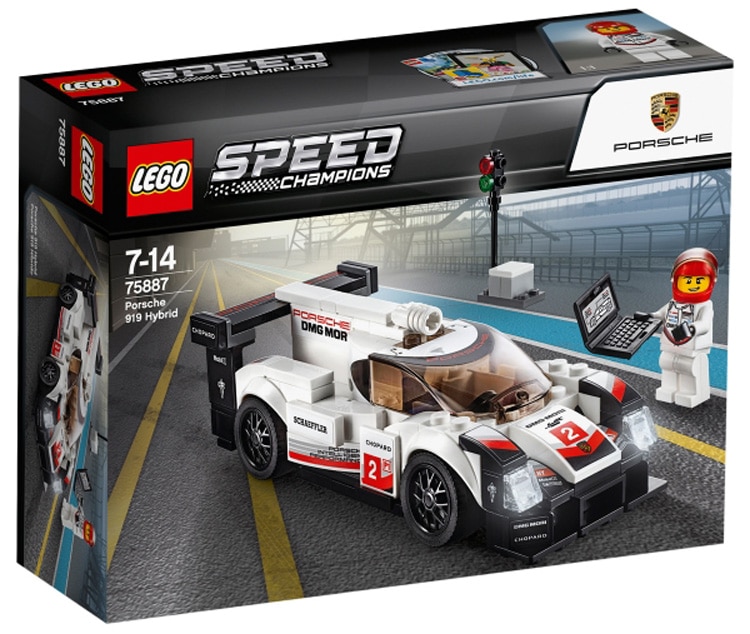 For fans of German carmakers, we get the Le Mans Prototype (LMP) Porsche 919 Hybrid which looks pretty cool. I

Edit: Looks like a 918 has been released. Going to hunt it down shortly. Thanks for the tip, Johnnypumpkin! 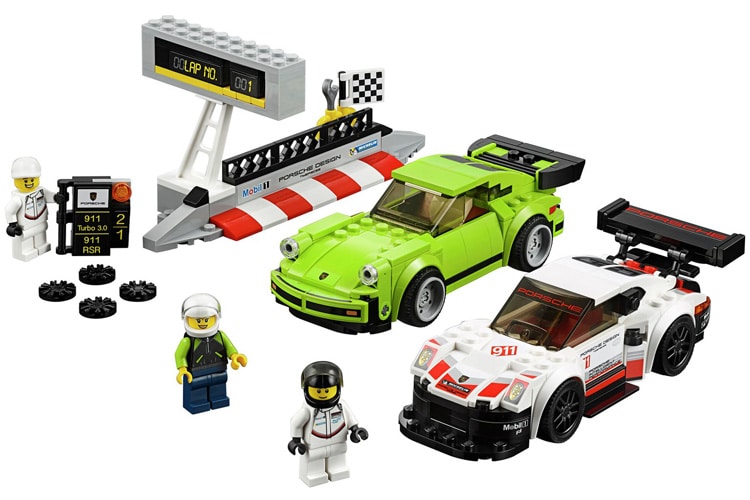 The highlight of this entire wave for me is undoubtedly 75888 Porsche 911 RSR and 911 Turbo 3.0. Featuring 2 great 911s including the sublime aircooled Turbo 3.0 in lime green, this has got “buy me!” written all over it for me.

So there you have it, the lineup of the early 2018 Speed Champions sets! I like the variety between Italian, American and German carmakers, ensuring that there’s something for everyone. Which one of these are going to be on your wishlist come March?