It’s always great waking up to new LEGO news. I got up today and saw that LEGO had tweeted that there would be a new wave of DC Mighty Micros coming soon in January 2017.

Series 2 (I’m making an assumption that they’re naming it Series 2) of DC Mighty Micros will feature the following pairs of vertically challenged super heroes, Superman vs Bizarro, Wonder Woman vs Doomsday and Batman vs Killer Moth.

I’m pretty excited about this as I really enjoyed the first wave of Mighty Micros and feel that the entire subtheme is a really innovative and perfectly complements the Super Heroes theme.

The minifig I’m most excited about is Bizarro, who until now, has previously only been available as a Comic Con exclusive, which means 99.9% of fans probably wouldn’t have been able to get their hands on him.

I’m also stoked about Doomsday as a minifig – it’s kinda cutesy but it’ll be cool watching him pummel a short Superman into submission. 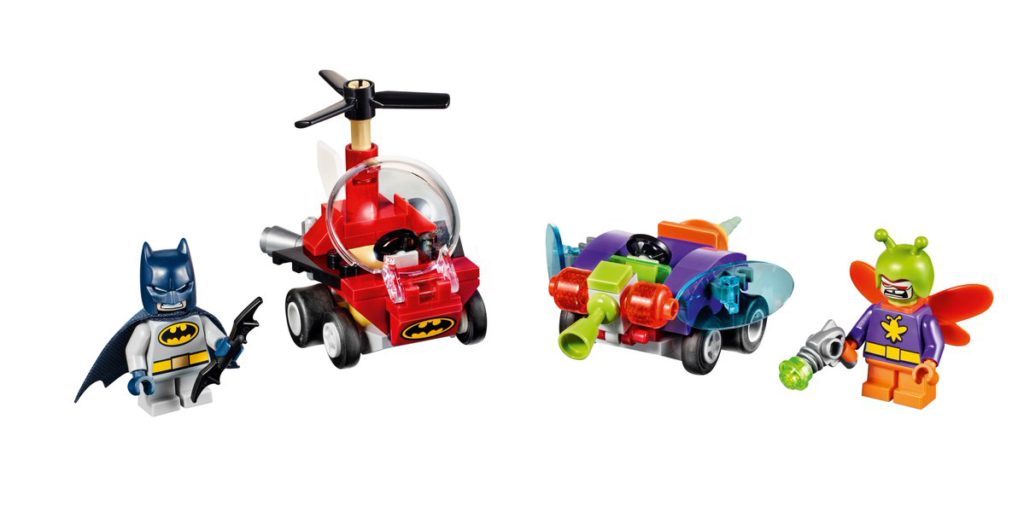 We also look like we’re getting some new torso prints and faces for DC’s trinity (Supes, Bats and WW) which is always nice, even though they kinda look a little kiddy.

Series 2 of DC’s Mighty Micros will be on display at the San Diego Comic Con (July 21-24). No word whether we’ll see another batch of Marvel Mighty Micros, but I’m pretty positive that we’ll get them as well.

The second wave of DC Mighty Micros will be released in January 2017!

And yes, I’ve still yet to review the first wave of DC Mighty Micros! But it’s in the works (along with so many other sets!). I’ve just been incredibly busy, and uh, will be making an exciting announcement soon.

So what do you think of the new DC Mighty Micros? Let me know in the comments which ones are your favourite!