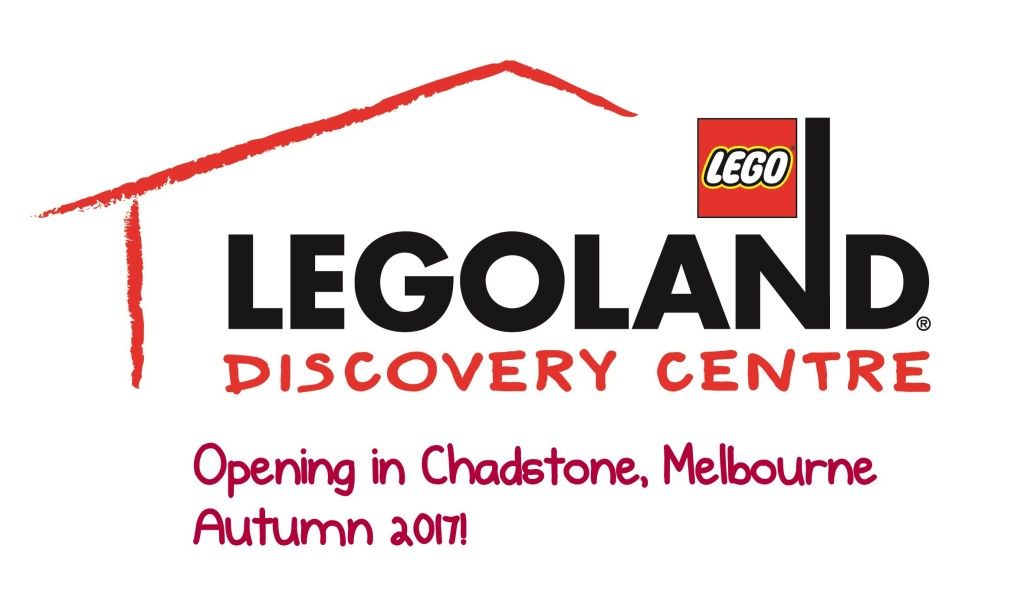 Chadstone Shopping Centre is currently undergoing major redevelopment which is slated to increase the retail capacity of the shopping centre, and having a solid opening date scheduled will be of great news to Australian LEGO fans. 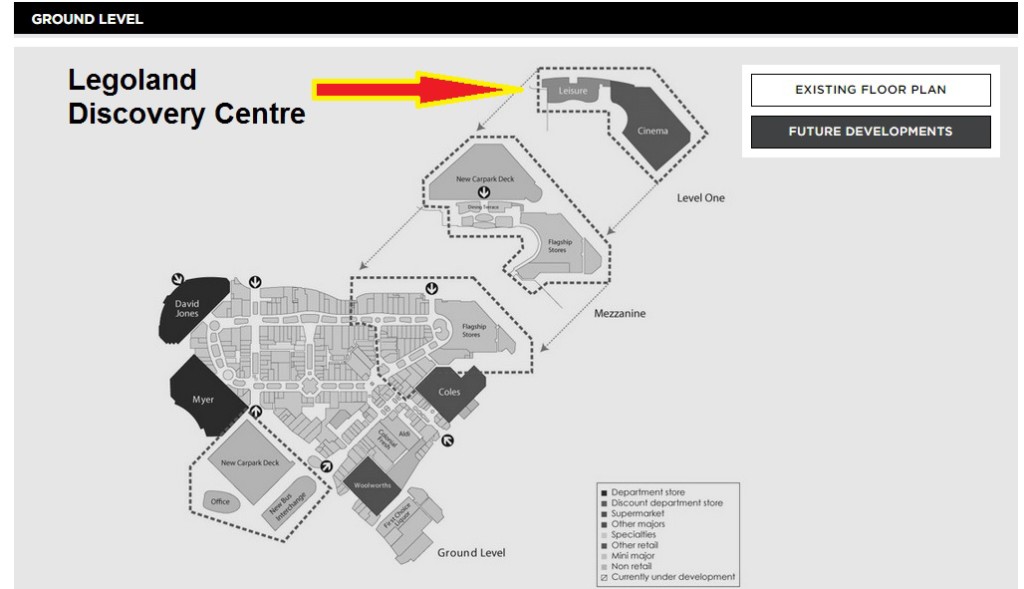 According to the Sydney Morning Herald, the Legoland Discovery Centre will be located next to the cinema. The map above illustrates the planned location.

Not to be confused with traditional Legoland Theme Parks, Legoland Discovery Centres are essentially mini versions of Legoland, usually containing a mix of indoor, outdoor and interactive attractions.

According to Inside Retail, expect rides, special party rooms for birthdays and other celebrations, a 4D cinema, and ‘Miniland’ which will include both buildings from the city’s [Melbourne] impressive skyline and landmarks from the surrounding area, nominated by the local community.

“We are delighted to announce that the first Legoland Discovery Centre in the southern hemisphere will be opening at Chadstone Shopping Centre during 2017,” said Federation Centres CEO, Angus McNaughton.

“This unique 2800sqm indoor attraction will be a great addition to our world class shopping destination.”

“The Legoland Discovery Centre concept has been a huge success across the globe, particularly as part of a family day out of shopping and dining,” he said. “We have no doubt that the Centre will be popular in Melbourne, and we are delighted to be working with Federation Centres on this exciting new project.

“Chadstone Shopping Centre is not only the most popular shopping centre in Melbourne but the number one retail destination in Australia, attracting both local and international visitors with its exciting mix of retail, dining and entertainment, making it the ideal location for Legoland Discovery Centre Melbourne,” Jakobsen said.

There are Legoland Discovery Centres all over the world in locations such as Manchester, UK; Berlin and Oberhausen, Germany; Atlanta, Boston, Chicago, Dallas Fort Worth, Kansas City, and Westchester, USA; Toronto, Canada; and Tokyo, Japan.

I’ve never personally visited a Legoland Discovery Centre before, so I’m afraid I can’t share my own experience at one.

You should also know that in certain Legoland Discovery Centres across the world, adults are not allowed to visit unless accompanied by a child.

With a sizable (and growing) AFOL population in Australia, I surely hope that this isn’t the case with Melbourne. If you want to be heard, please leave a comment here or share your thoughts with Merlin Entertaintainments via their Contact Us page to help them reconsider their policy.

Curious to know what a Legoland Discovery Centre might look like? Here are a few examples taken from Wikipedia. 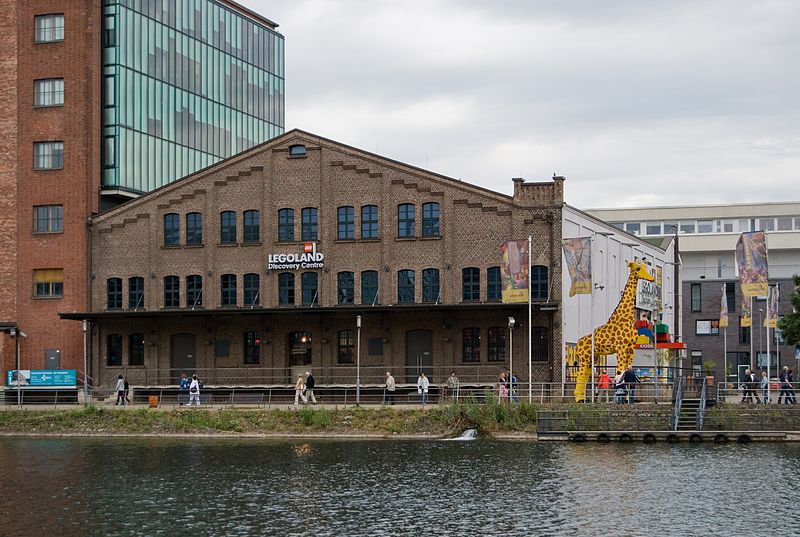 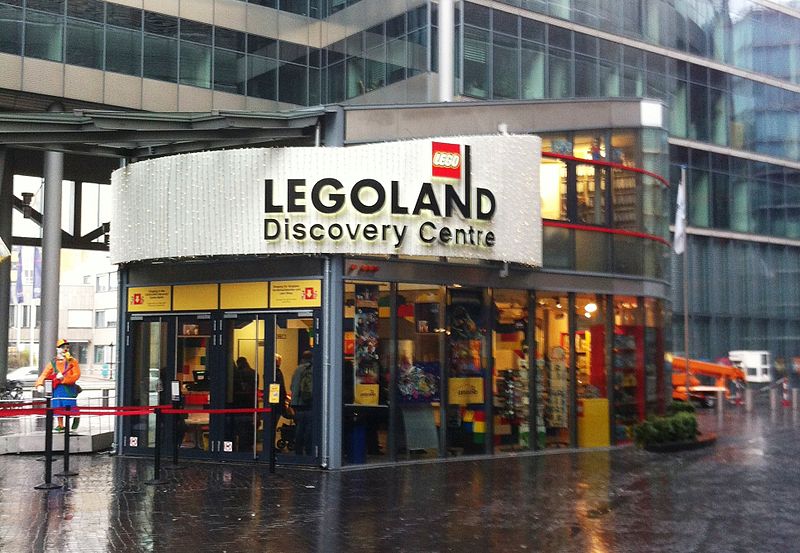 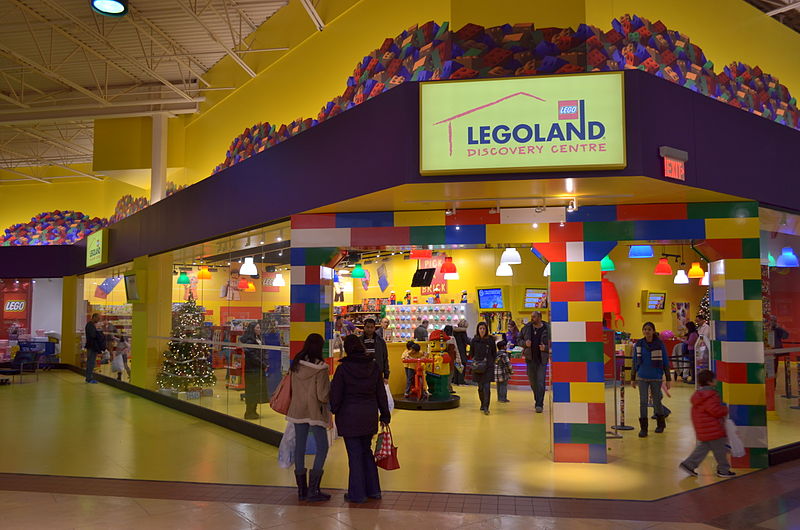 Still, pretty exciting news for Australia and Melbourne! Another exciting thing to look forward to is an enhanced LEGO retail experience as this might be the closest thing we’ll ever get to an Official or Certified LEGO Store down under!

It wouldn’t be too much to expect LEGO Store staples like a Pick A Brick Wall or a yearlong supply of exclusives and hard to find items! I’m so excited!

Big news eh? Let me know your thoughts on this in the comments below!