LEGO have officially unveiled official photos of the highly anticipated Minifigures Series 14 on their Facebook page early this morning and boy, are they horrifyingly cool!

LEGO Minifigures Series 14’s release date is set for 1 September 2015, although it won’t be surprising if they start showing up one or two weeks earlier. Australia traditionally gets them on time, so I wouldn’t worry too much about any lengthy delays!

Series 14 is Monster or Halloween-themed, featuring a colourful cast of characters which includes plenty of Zombies, Monsters, Ghosts and popular horror-movie staples such as Werewolves, Witches and Fly Monsters.

It’s something a little different but it still captures the fun varied characters we’ve come to expect from LEGO’s Minifigures series.

No news on the box ratio or breakdown of characters in the set, but I expect that Whitefang from Eurobricks will be posting up a review very soon with that information. 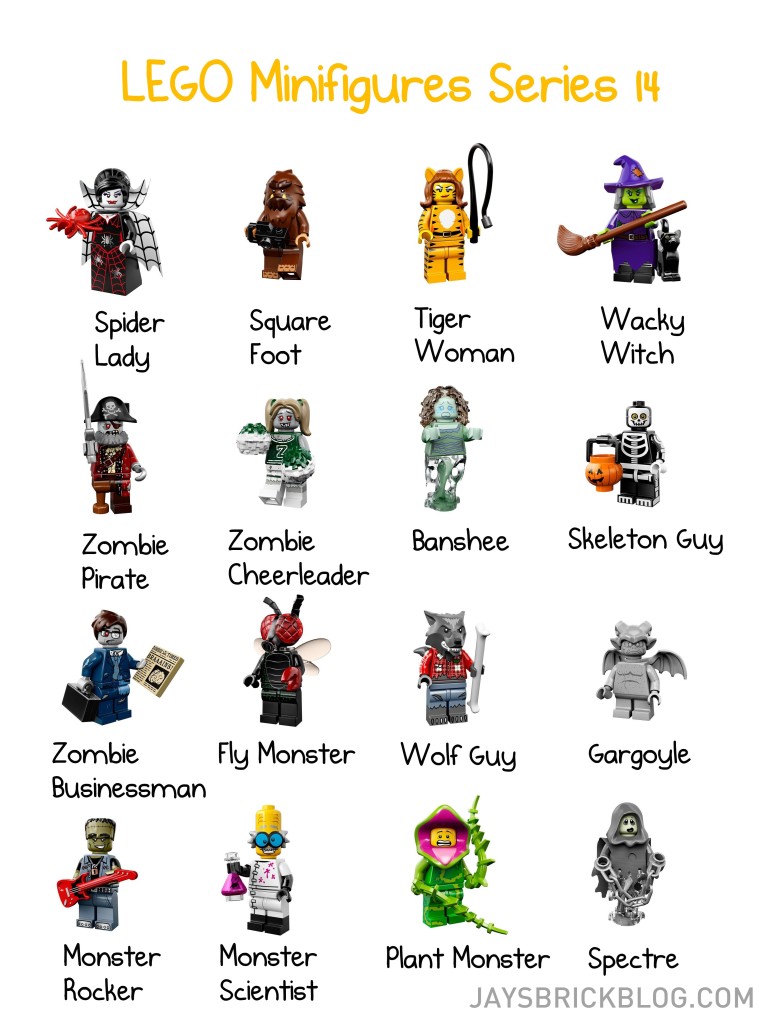 Till then, I’ve put together a cleaner checklist, featuring all the character names from Series 14. I personally can’t wait to get my hands on a complete set for a detailed review!

I expect that Series 14 is going to sell really really well and might prove to be the most popular Minifigure Series yet! Which ones are your favourites? Let me know in the comments!

To get you prepared for Series 14, take a walk down memory lane and check out some of my previous Minifigure Series reviews in the Review Hub!

Individual photos and character descriptions below! 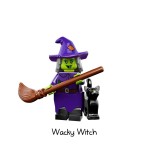 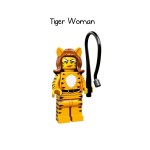 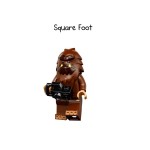 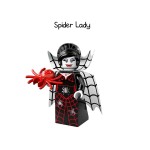 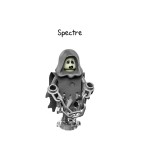 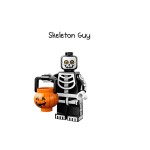 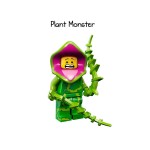 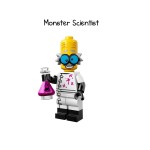 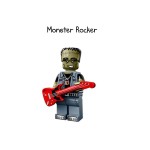 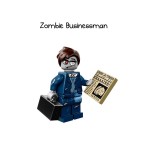 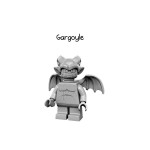 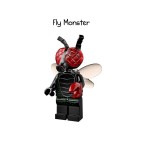 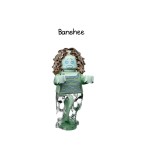 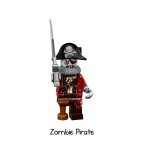 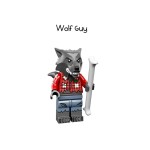 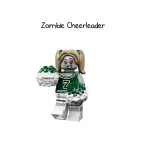