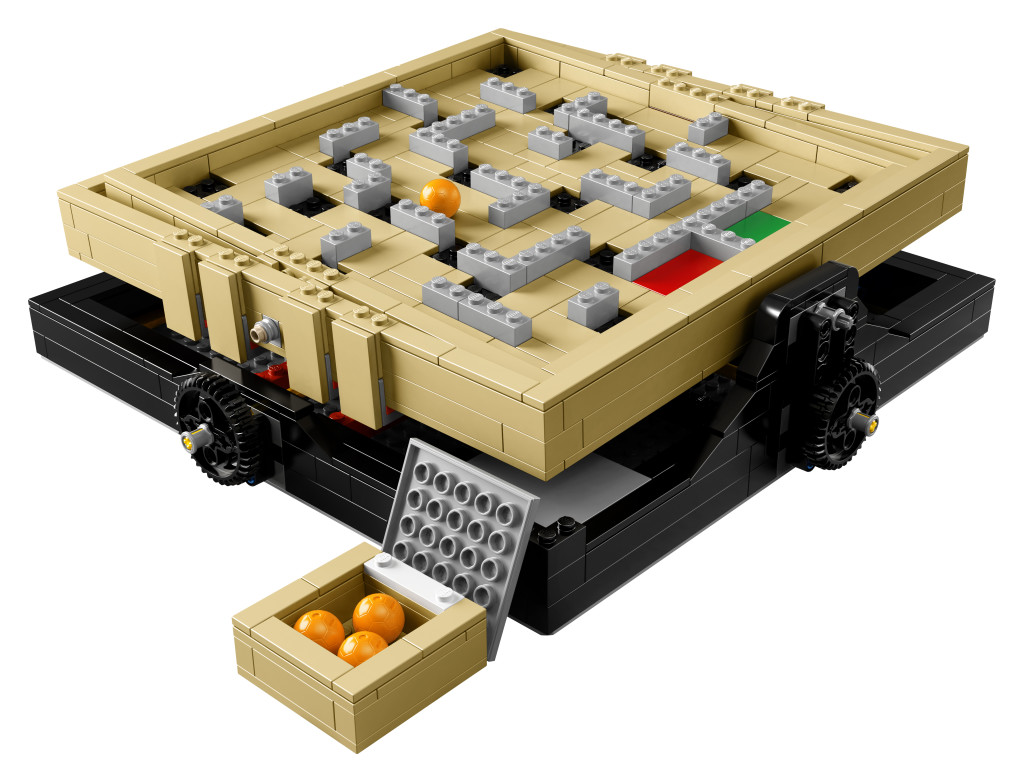 UPDATE: Don’t forget to check out my review of the LEGO Ideas Maze to see more of the set in action!

Early this morning, LEGO officially revealed the 13th LEGO Ideas set, 21305 Maze on their blog. The set aims to reinvent the classic ball and labyrinth game using LEGO bricks to inject a bit of creative LEGO building to the fun.

The LEGO Ideas Maze (formerly called the Labyrinth Marble Maze) was conceived and designed by Jason Allemann of JK Brickworks, a phenomenal LEGO builder who specialises in gears, mechanical systems and all sorts of kinetic models that just boggles the mind when you see them in action.

I highly recommend checking out the JK Brickworks Youtube channel to marvel at his creations. Seriously, one of my favourite LEGO builders currently who is just pushing the envelope with what can be done with LEGO and Technic. 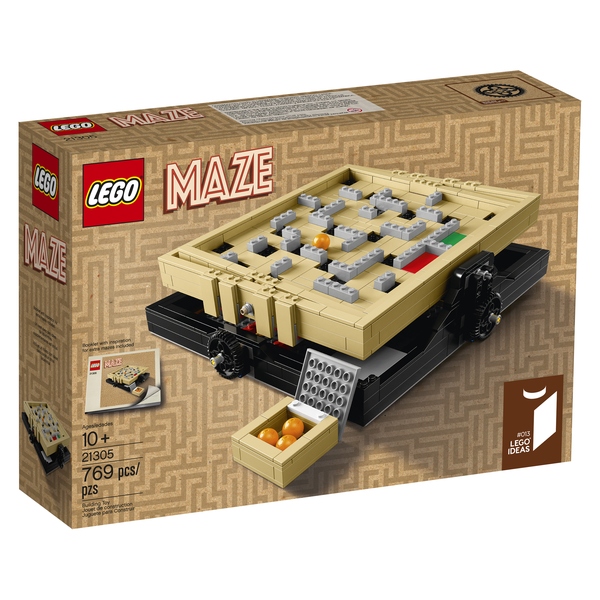 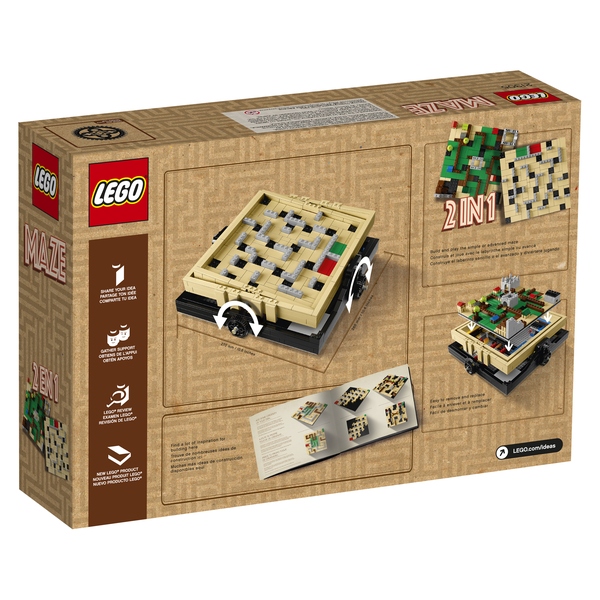 The LEGO Maze is built entirely from LEGO elements. It’s a simple game where you guide a ball around the maze to get to the goal while avoiding traps, using a basic tip and tilt mechanism to adjust the maze.

There are two designs included in the set, and you can easily swap out the maze plates without having to rebuild the entire game. I really like what this will also open up limitless possibilities for LEGO and puzzle fans to create their own maze designs using LEGO. 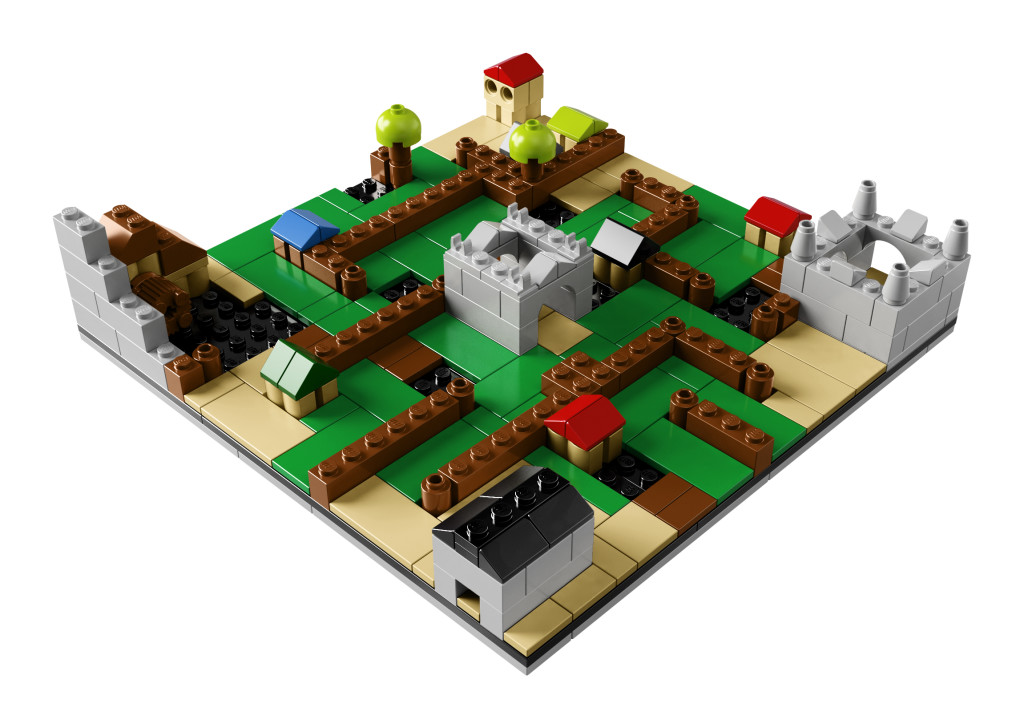 Here’s the look at the second maze plate. I really love the micro-build inspired decoration as I’m a HUGE fan of micro-scale LEGO models in general.

Once the original LEGO Ideas submission was approved, LEGO model designer Steen Sig Andersen became involved to ensure the model and the building experience lived up to what is expected of a LEGO product.

The LEGO Ideas Maze contains 769 pieces and launches on April 1 for US$69.99 and will be available online via LEGO.com or at LEGO stores if your country is lucky enough to have one. No Australian price is available at the moment but I’ll be sure to update this post when information becomes available!

I’m definitely reviewing this as soon as I get my hands on it and I’m incredibly excited about this set. Take the poll below to let me know what you think or let me know in the comments!