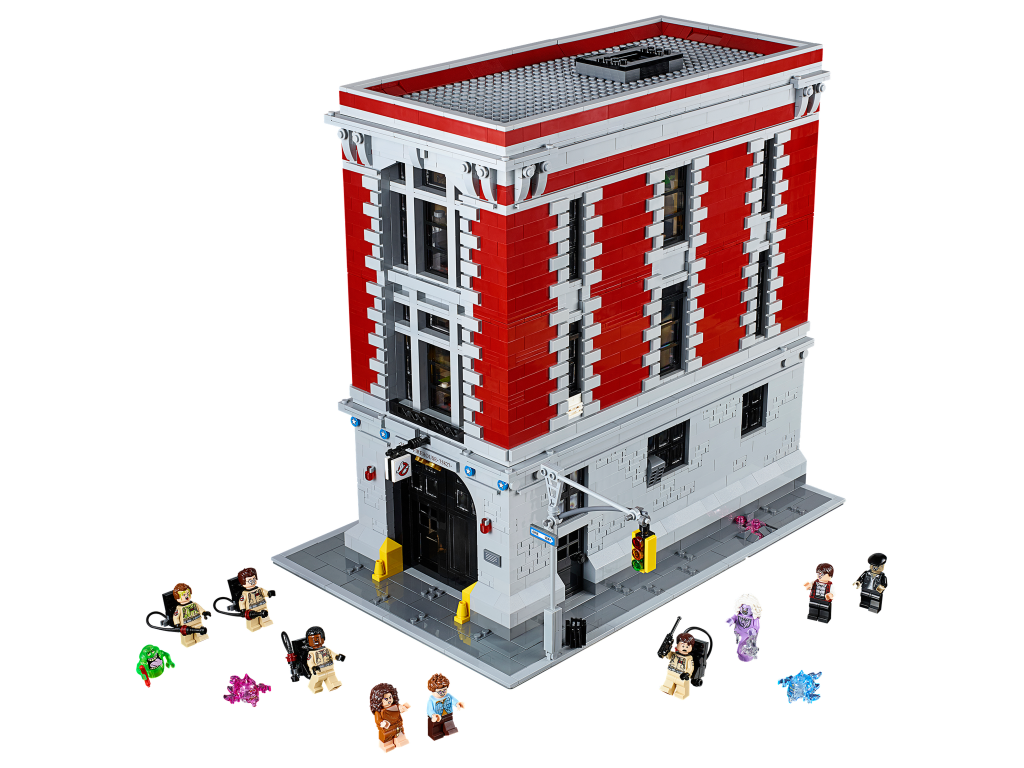 Great news to wake up to and extremely timely as its Halloween this week. LEGO have finally unveiled next year’s heavily anticipated Ghostbusters Firehouse Headquarters and it is a thing of beauty! 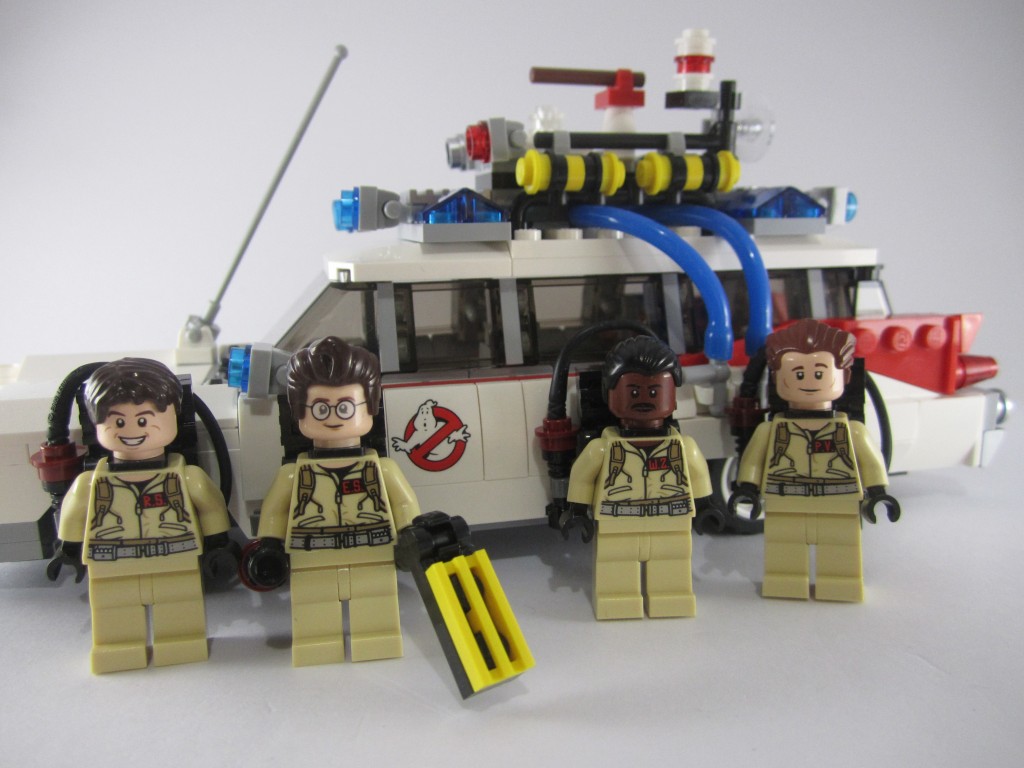 It’ll be extremely difficult to resist picking this set up on launch day as I was a huge fan of Brent Waller’s Ecto-1 (read my review here) which I believe was one of the standout sets from 2014. If you haven’t got yourself Ecto-1 now is the time to do so as I imagine it will be really popular as fans scramble to add the iconic Ghostbusters vehicle to their collections in preparation for the Firehouse. 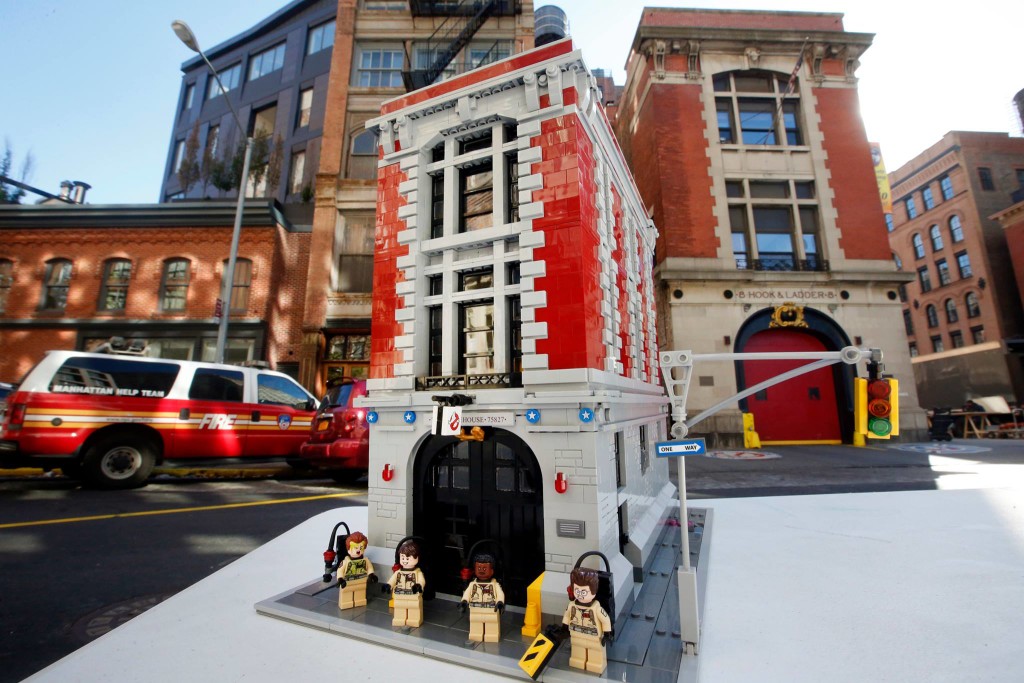 What hasn’t been revealed is the interior, which I’m guessing is going to contain plenty of fun details which will make this a terrific playset. Can’t wait to see what’s inside!

So what do you think of the Ghostbusters Firehouse? Is this a Day 1 purchase or are you going to wait for reviews to help you decide if you should drop half a thousand dollars on a LEGO set?

« My take on #legosforweiwei and censorship
Review: Toys R Us Bricktober 2015 Buildings »