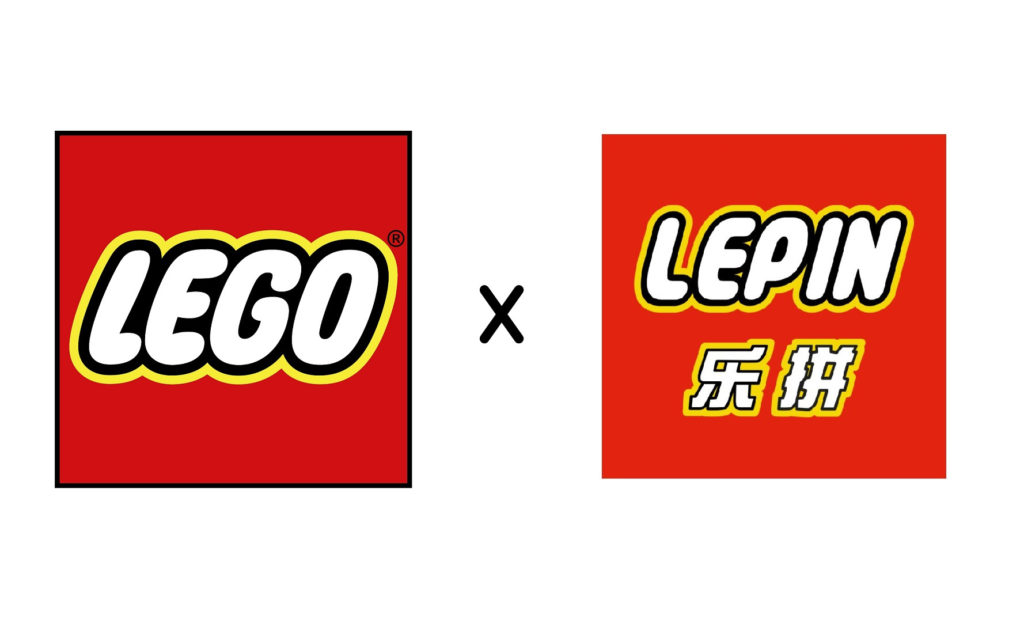 LEPIN is best known for copping plenty of hate from the Adult Fan of LEGO (AFOL) community by ripping off fan-made designs and ripping off LEGO designs in addition to various other intellectual property law violations.

The acquisition bolsters LEGO’s strategy of “looking East” and gives the Danish toymaker additional production and manufacturing bandwidth as it looks to expand its footprint in the lucrative Asian market.

The LEGO Group’s move was encouraged after an executive in China failed to tell the difference between a LEGO and LEPIN minifigure, which gave confidence to the Danish company that LEPIN’s manufacturing has caught up with their own.

Duben Fühl, VP of Merger and Acquisitions, said: “This acquisition strengthens The LEGO Group’s position as the global leader in toys. We see tremendous levels of synergy being created between the two companies, especially since most of our products are almost identical to one another.”

As part of the acquisition, The LEGO Group has also announced that the LEPIN brand will be maintained, and folded into LEGO’s existing repertoire of products, occupying its own theme.

The LEPIN theme will be targeted at budget-conscious consumers and shoppers that prefer to buy their toys from dodgy dollar-stores, street markets and AliExpress, avenues where The LEGO Group has failed to penetrate.

“For years, AFOLs have complained about the rising prices of LEGO on internet forums and LEGO blogs. As a brand that cares about our most important demographic, adult males in their 30s with large disposable incomes and active social media profiles, we believe that LEPIN will allow our fans to enjoy many of our existing sets at much lower prices.” 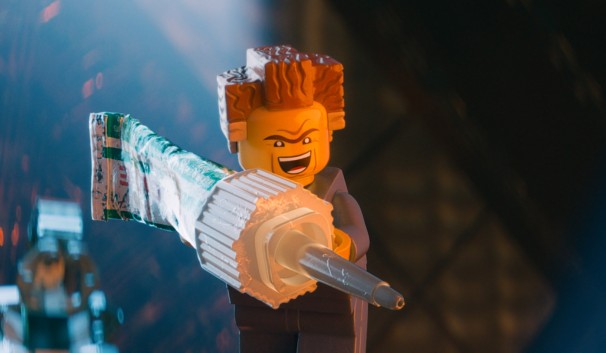 “We fully intend to maintain LEPIN’s iconic lack of clutch power and inconsistent tolerances, which is a core part of the clone brand’s appeal. To ensure that LEPIN bricks stick together, every set will ship with our new Kragle™ adhesive to enhance the longevity of the sets.”

“Nothing has more clutch power than Kragle™”, added Ms. Fühl.

The new LEPIN theme also allows The LEGO Group to release many of its most popular discontinued sets such as the UCS Millennium Falcon, Cafe Corner and Grand Carousel which were historically priced out of reach for many LEGO fans.

Ms. Fühl finally adds “Now that LEPIN is officially part of The LEGO Group, we hope that AFOL fans can finally stop pestering us to re-release the UCS Millennium Falcon and make all our sets cheaper”.