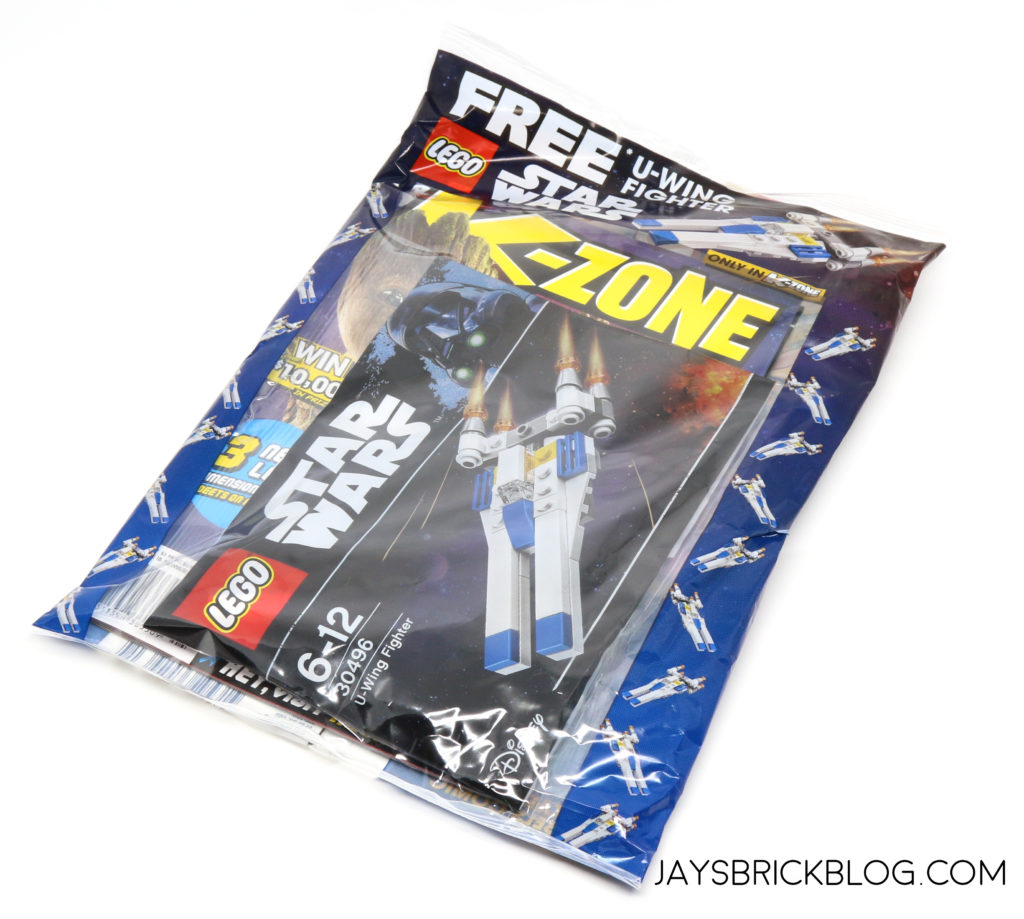 Are you a Star Wars polybag collector? If so, you’re in luck! The LEGO 30496 U-Wing Fighter polybag is now available in Australia with every purchase of the May issue of K-Zone Magazine which is now out in most newsagents or your local supermarket.

Thanks to Jeremy from Rebelscum for the heads up!

The magazine only costs you $6.99, which is a pretty decent price for a pretty decent polybag and if you’re a big LEGO Star Wars fan, this is a really affordable way to add the mini LEGO U-Wing Fighter to your collection. 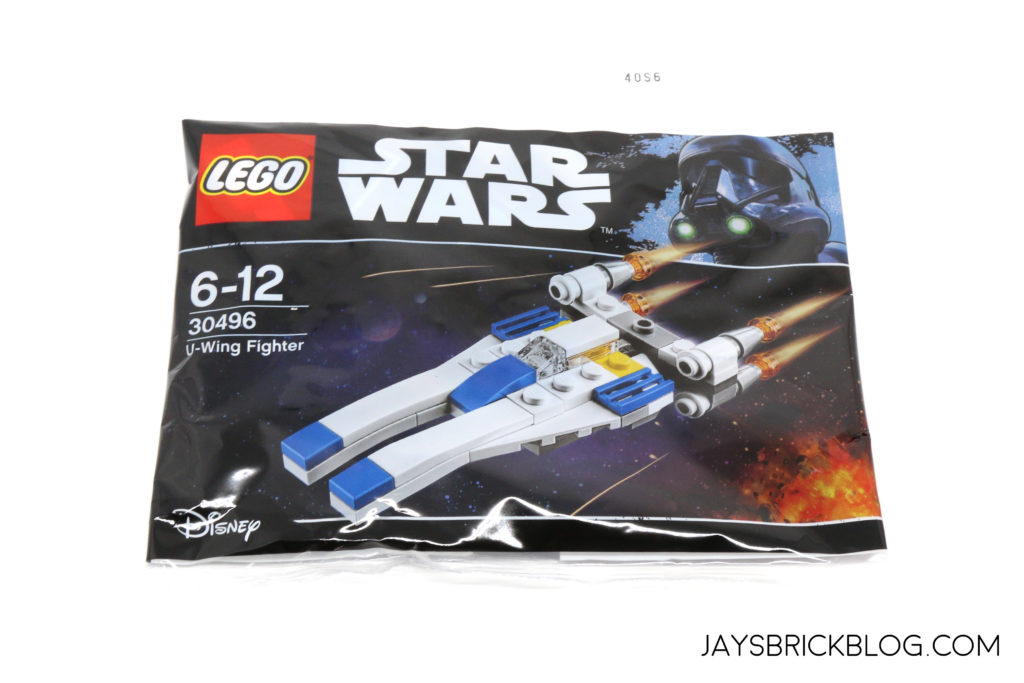 I picked one up today during my grocery shop, so here’s a super quick look at what you can expect. 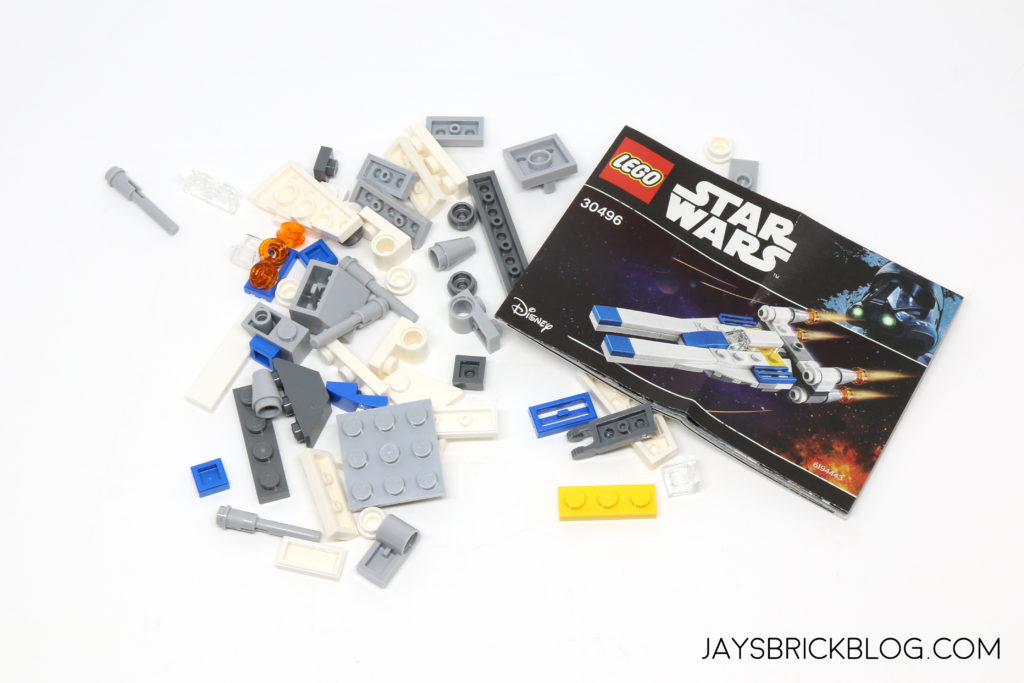 These are the contents and the tiny instruction manual. No particularly special parts, although it was quite nice to get more of those studs with the holes in them.

The parts are pretty generic and if you want to save money, you can always assemble the mini U-Wing out of your spare parts. You can find the instructions online here. 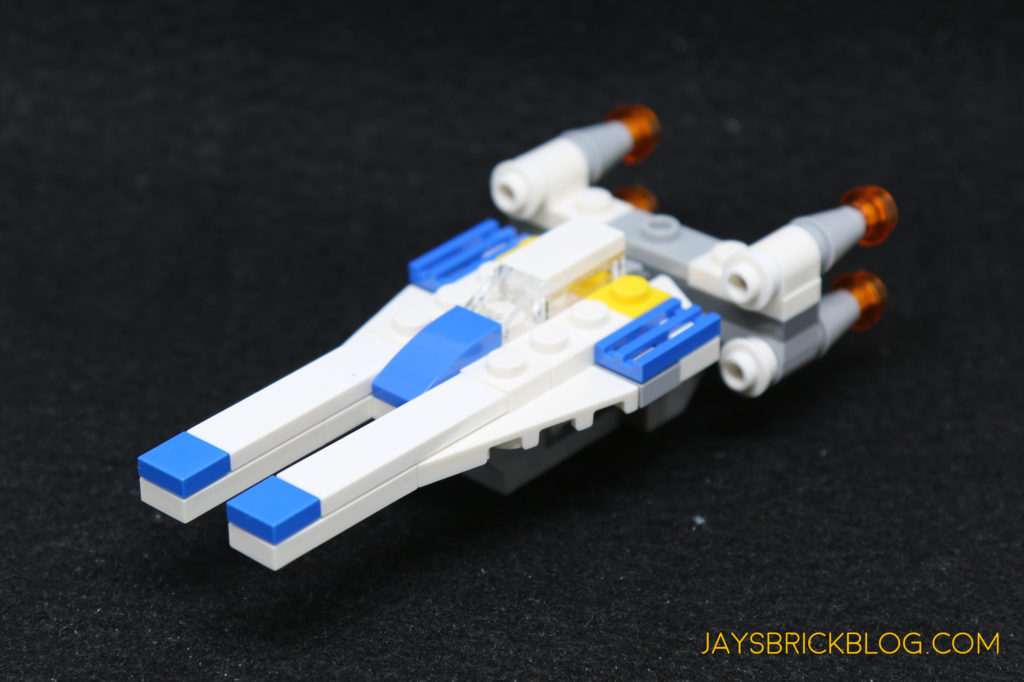 Here’s the completed model. It’s a fairly quick and easy build, I think I cobbled it together in under 5 minutes? Despite it being small, the mini U-Wing does capture the shape of the ship from Rogue One very well.

The colour combination is pretty spot-on, especially when you compare it to its full-sized counterpart, 75155 Rebel U-Wing Fighter. 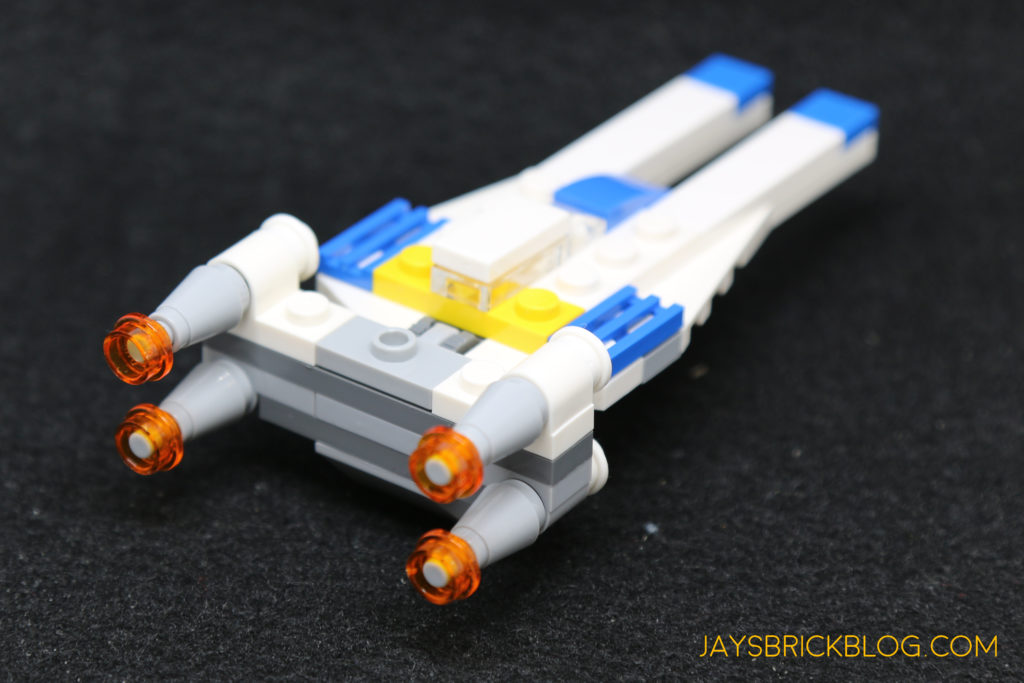 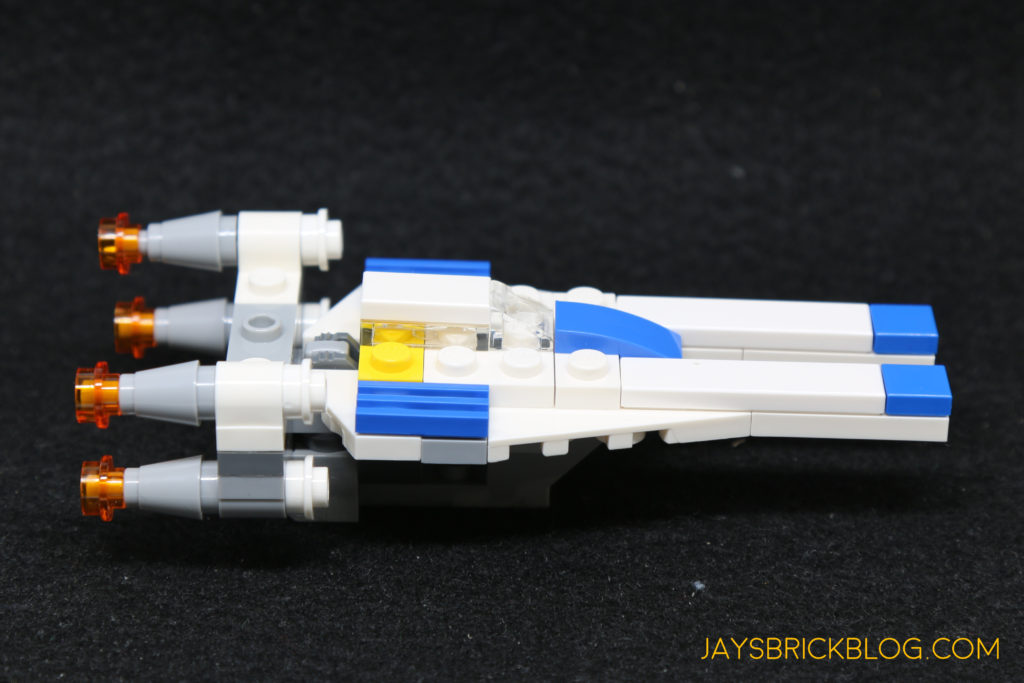 Unfortunately, it’s a static build, so you can’t fold the U-Wing’s uhh.. wings to face them backwards like they did in Rogue One. It’s a small polybag and I wasn’t honestly expecting it to be incorporated but it would’ve been a very nice touch.

So yeah, that’s it for the U-Wing. For 6 dollars, you’re really getting quite a bit of value here. Whether you’re an adult collector, or if you’re buying this for your child, the Mini U-Wing makes for a pretty great build.

I also believe that we’re one of the lucky countries that have gotten this early. Apparently these have only been sold in Legoland Theme Parks in the US so we’re quite fortunate to get it here before most other territories! Good job K-Zone and LEGO Australia!

Oh, and in case I forgot, you also get a K-Zone magazine as well. I just chucked mine in the bin as I pretty much bought it purely for the polybag.

The mini U-Wing polybag should now be available nationwide in Australia. Go check out your local newsagent to pick one up!