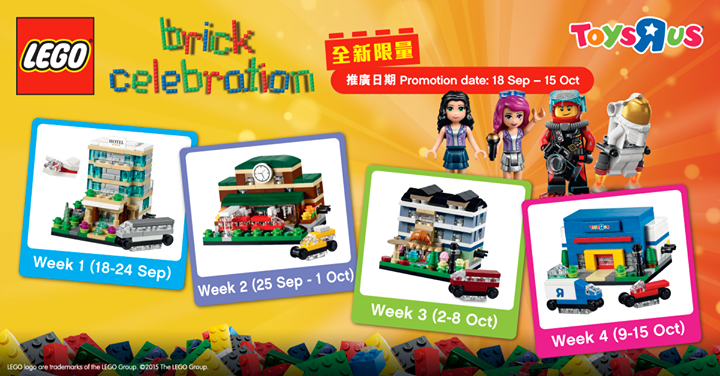 UPDATE: Check out my latest post to find out more about the Toys R Us Australia Bricktober 2015 details and how you can purchase the sets without having to spend $100 on LEGO.

WHOA huge news to come out of LEGO Hong Kong’s Facebook Page! It has just been confirmed that there will be a Second Wave of last year’s popular Toys R Us Bricktober promotion with 4 new gorgeous buildings!

To qualify for the promotion in Hong Kong TRU stores, you’ll need to spend $800 HKD (approx AU$145) to nab a free set. The sets will be spaced out throughout the weeks to incentivize LEGO fans to repeatedly drop money on the sets!

This year, we get 4 fantastic new buildings which include a Hotel, Train Station, Bakery and an amazing looking Toys R Us Store. As with last year, they’re not based on LEGO’s popular Creator Expert series of Modular Buildings but due to their “modular” nature where you can attach them to one another.

It’s unclear at this moment if Toys R Us Australia will be running this promotion, but seeing as last year’s Bricktober campaign was a success, I will be sorely disappointed if they don’t! Watch this space for more news! 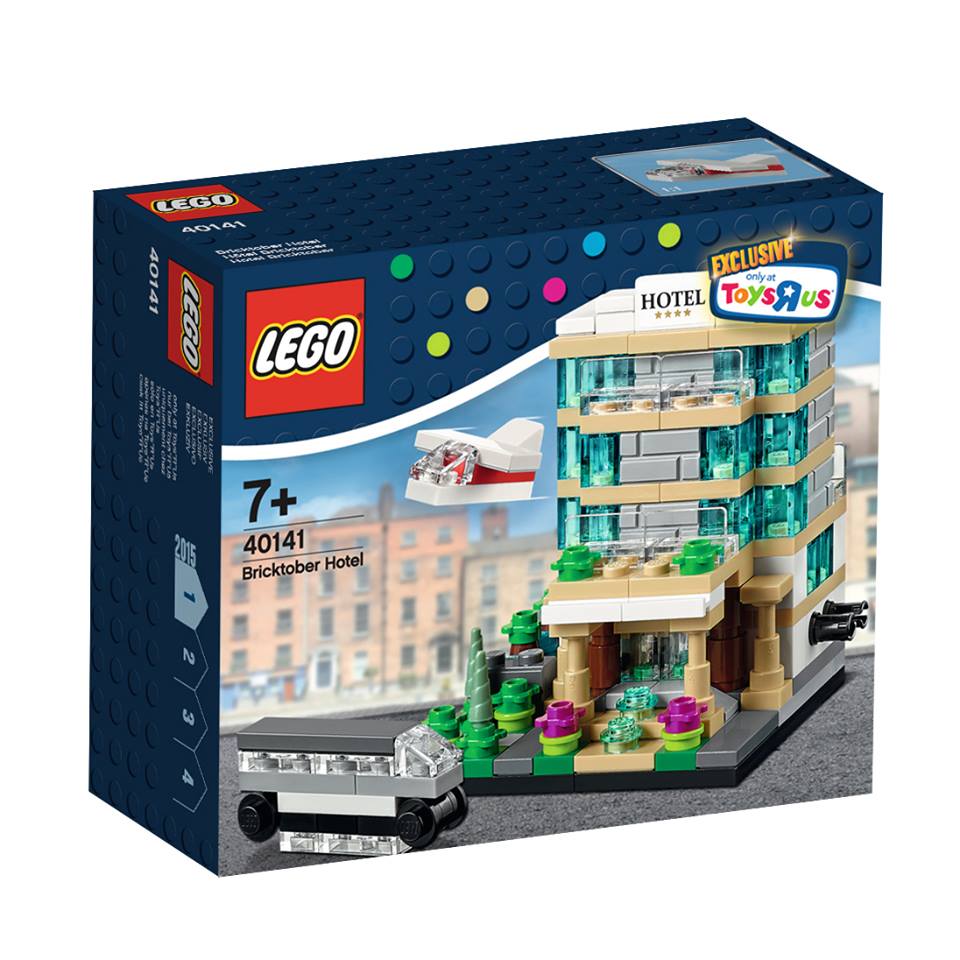 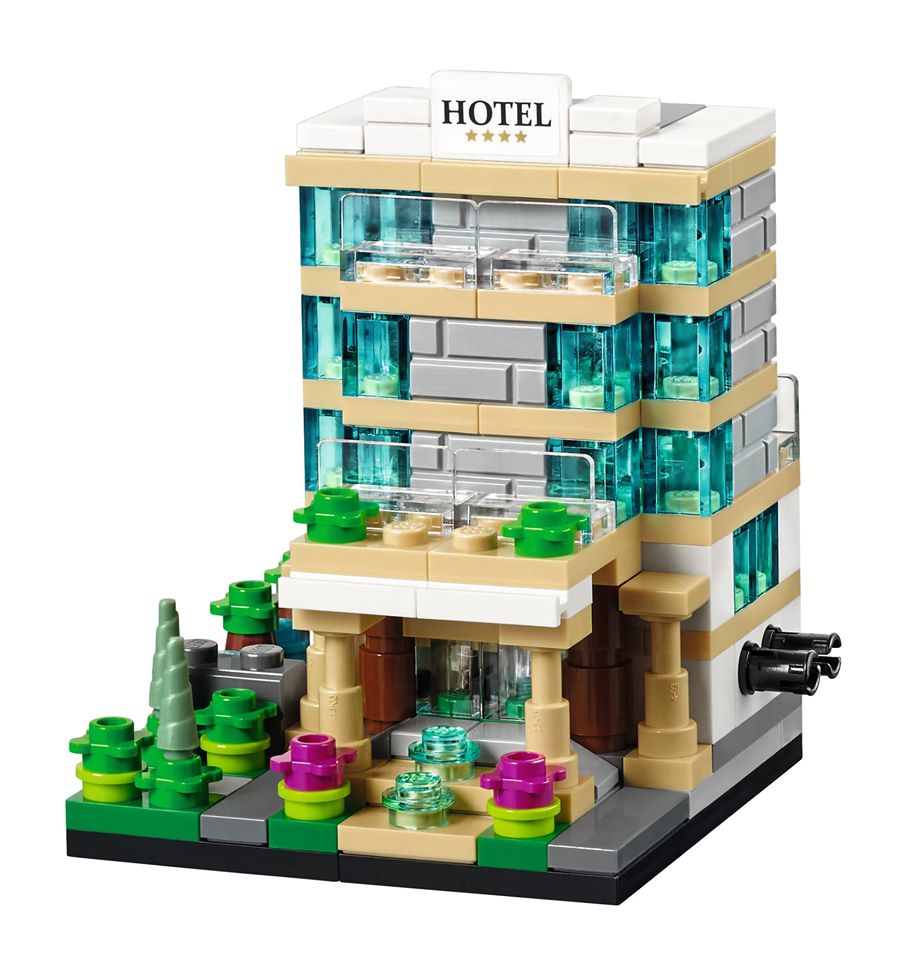 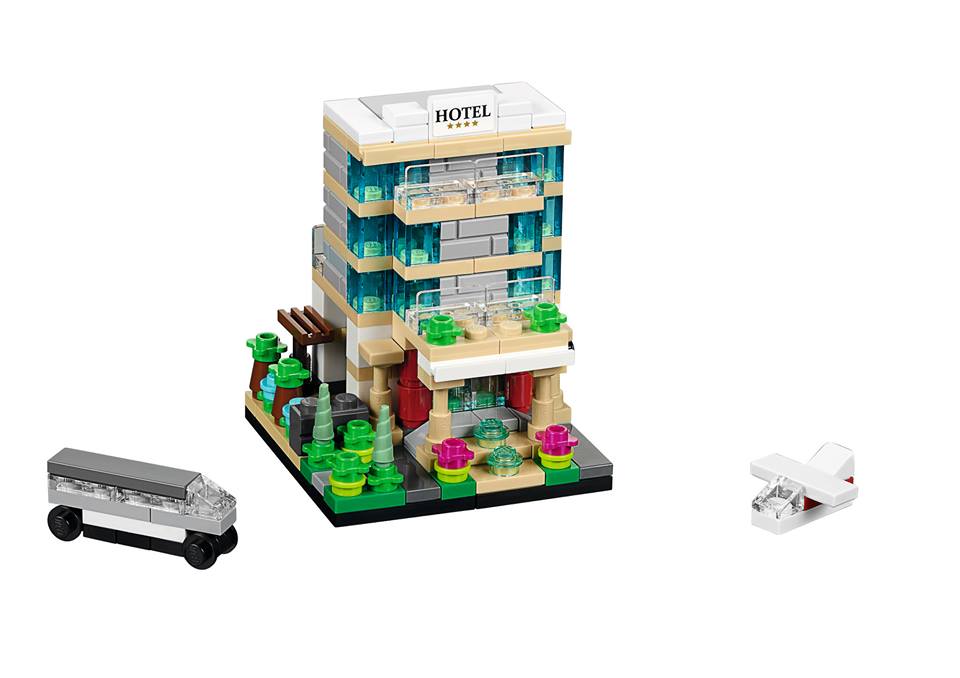 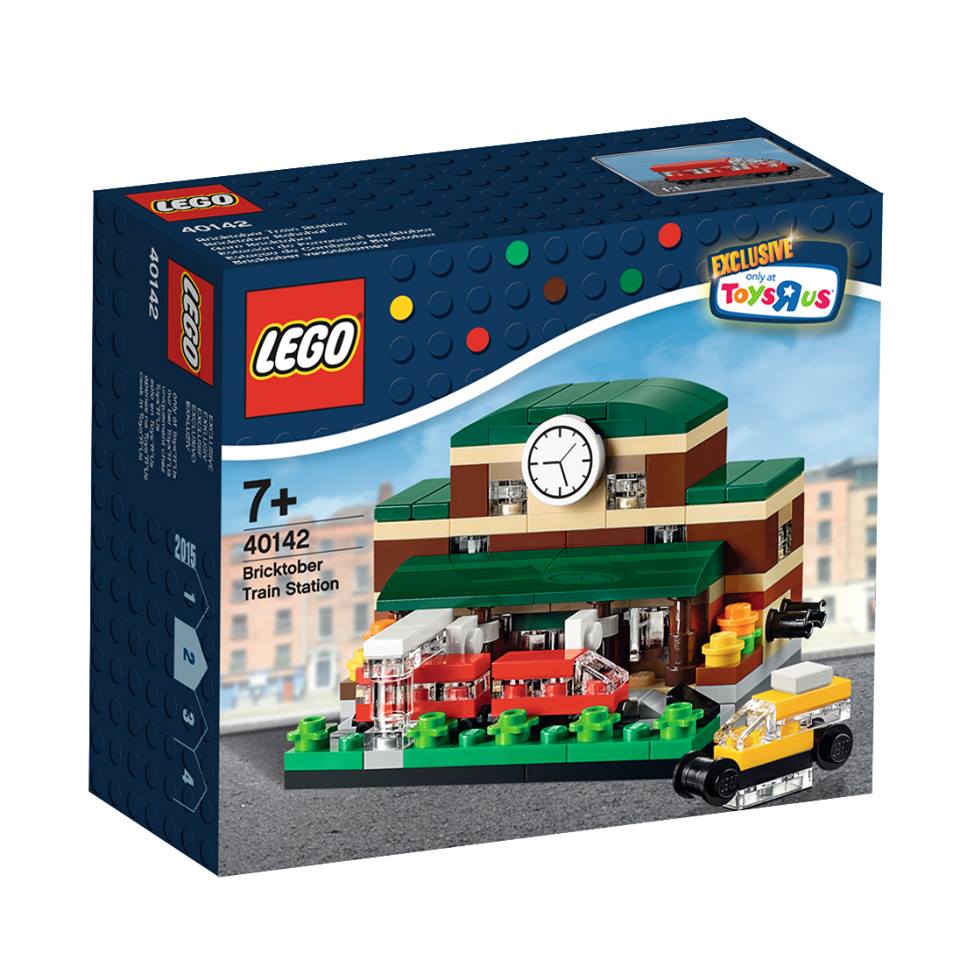 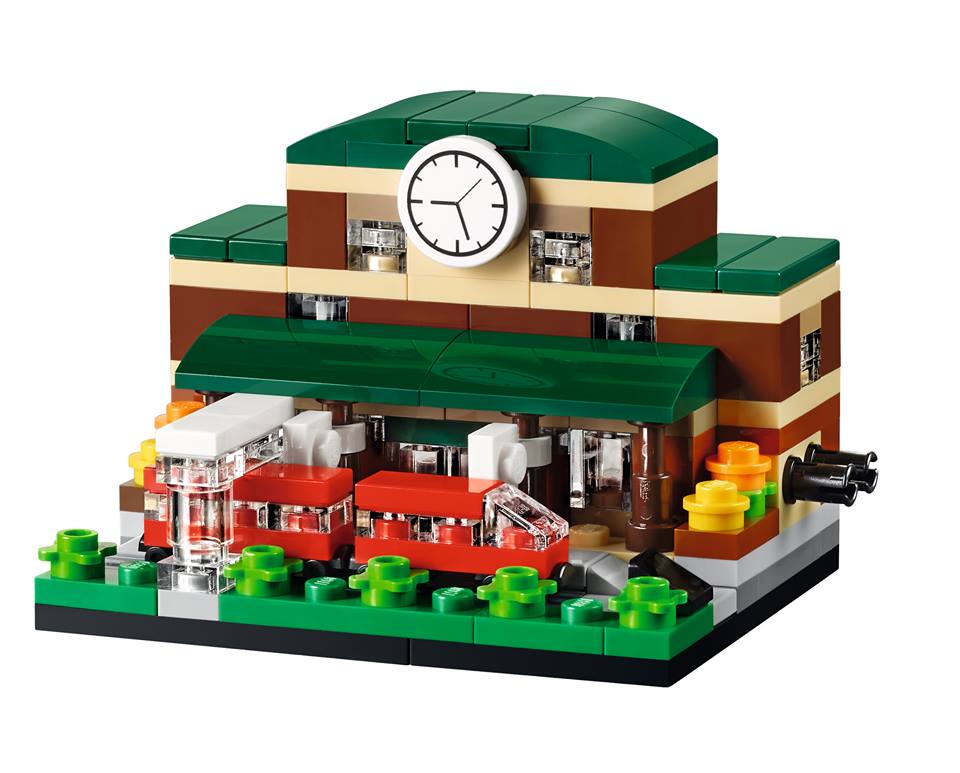 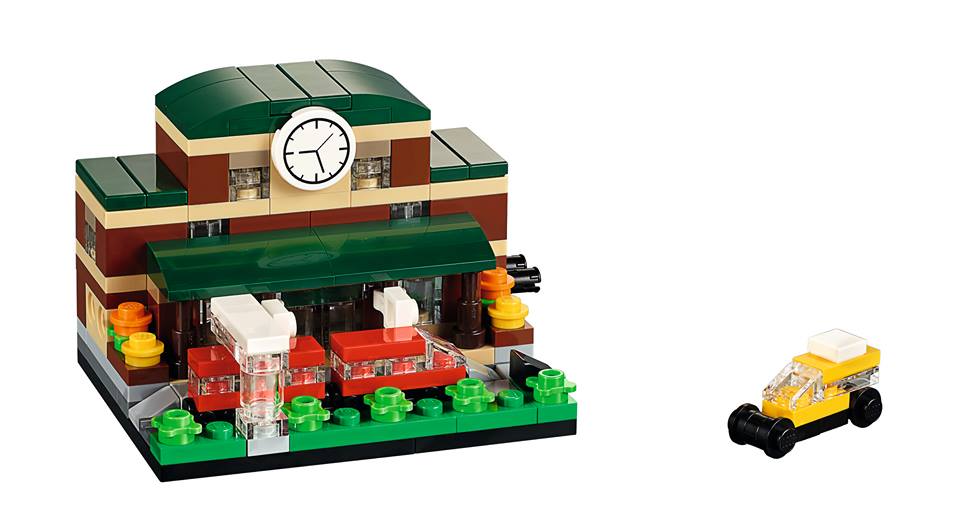 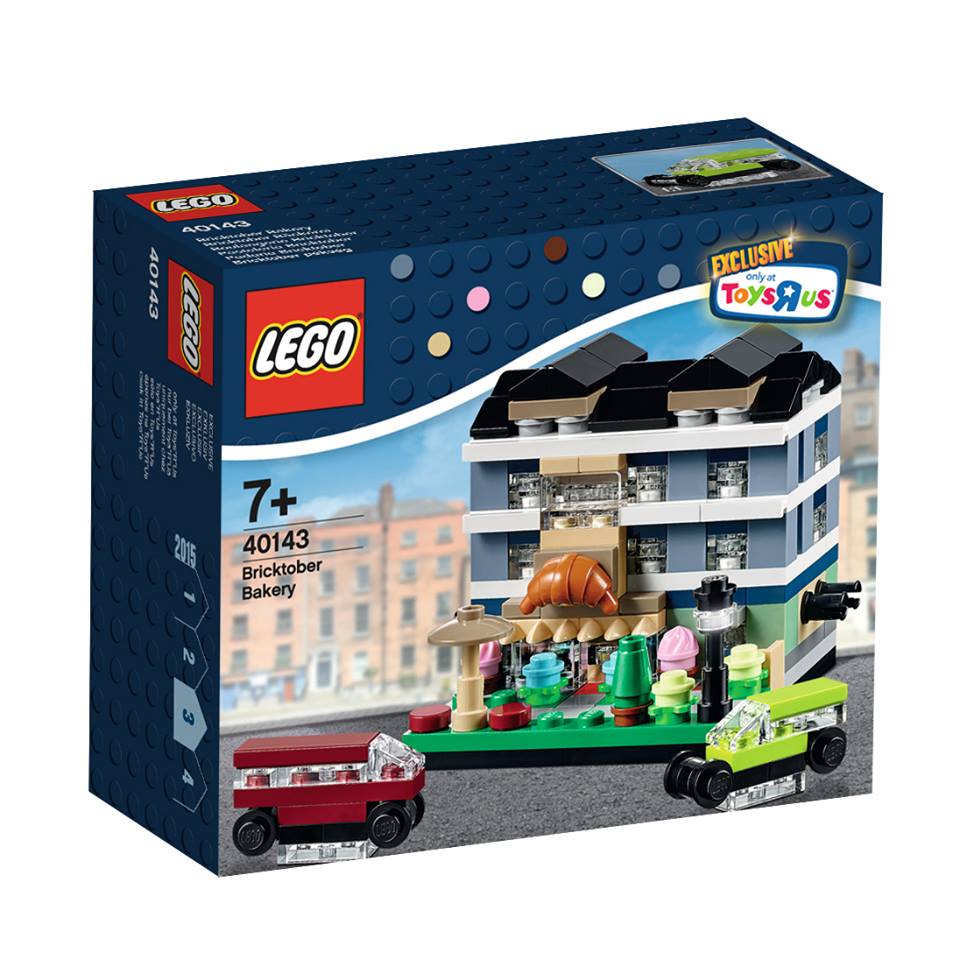 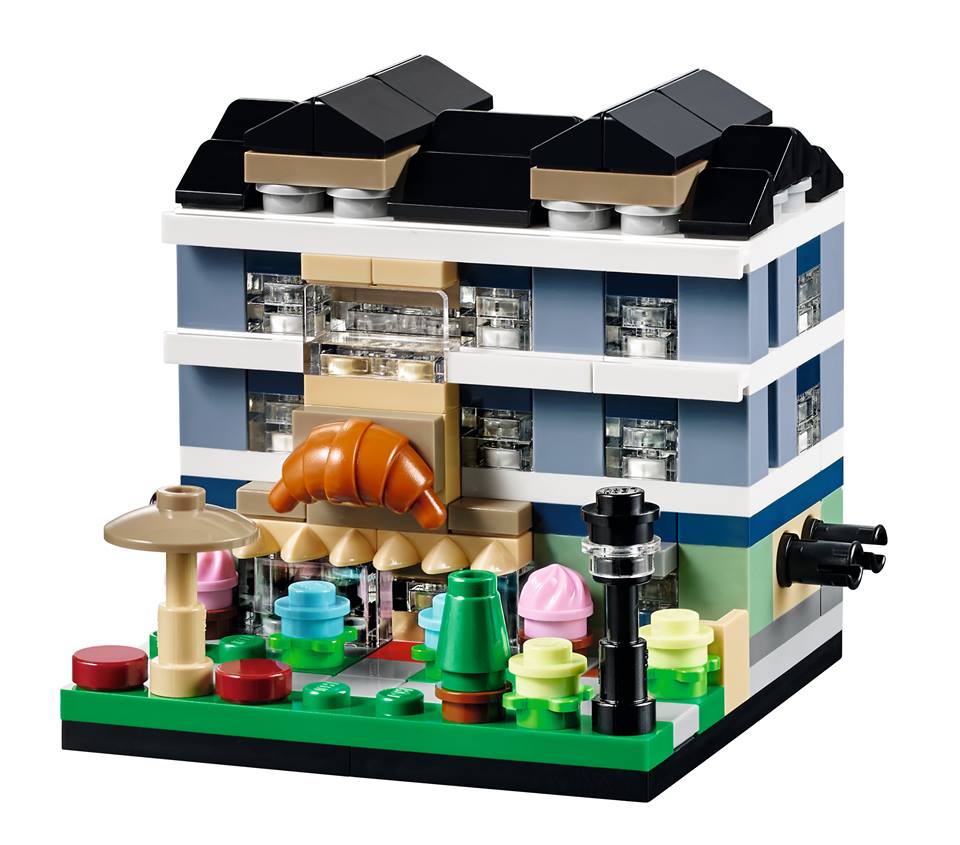 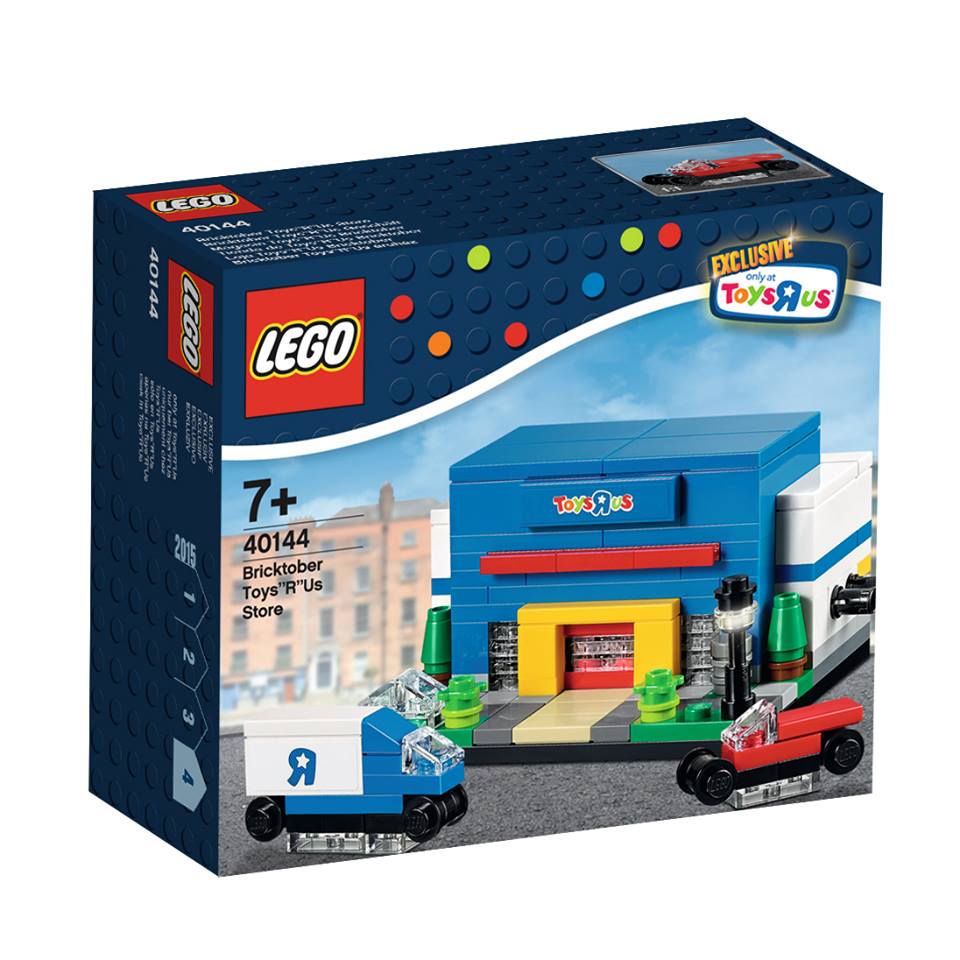 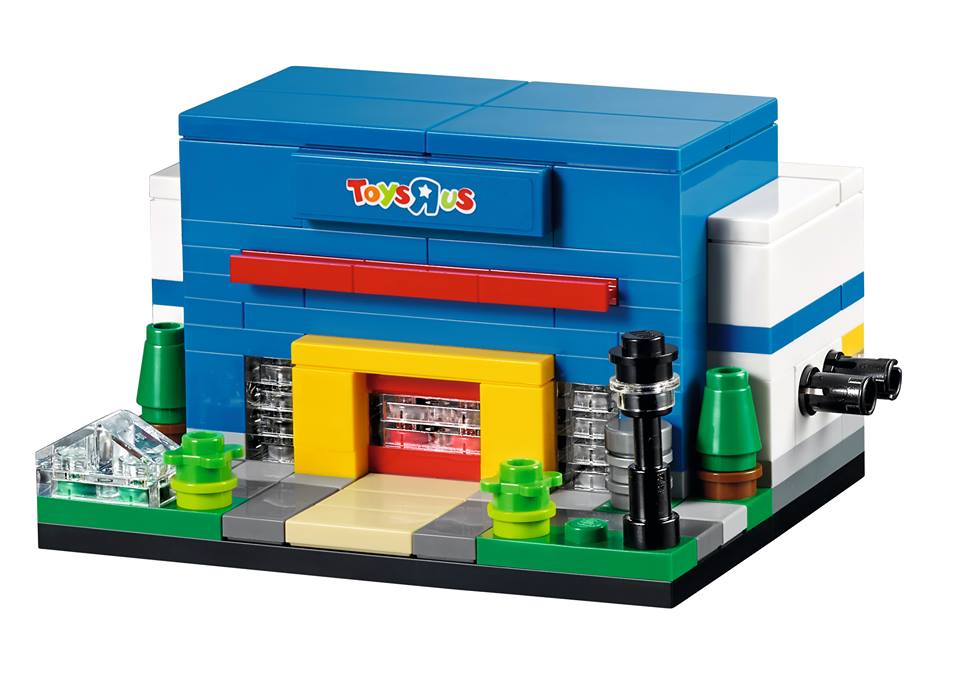 I was a huge fan of last year’s Bricktober sets and this year’s look exceedingly well designed! The Mini Toys R Us Store is going to be especially popular with fans!

So what do you think? Are you excited about this year’s Toys R Us Bricktober sets?