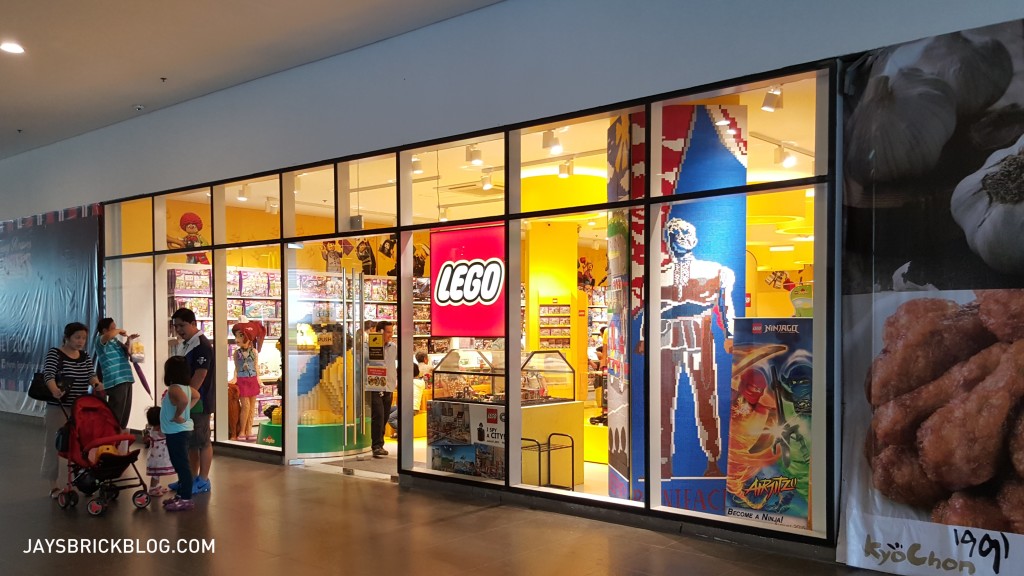 Apologies for the long hiatus and radio silence! I’ve been in Manila, capital city of the Philippines for a work trip and have had very limited internet connectivity while here! I’ve managed to squeeze some time at work on the reliable office WiFi!

I’m having a great time here in Manila but am still kinda sad that I’ve managed to miss all the LEGO festivities back home in Australia. All up, I’ve missed the release of the new Series 14 minifigs, Force Friday and also the release of the Wall-E set! Pretty inconvenient time for me to be away!

Anyway, being resourceful here in Manila, I did make an effort to check out the LEGO Certified Store in Bonifacio Global City! We don’t get LEGO stores of any kind in Australia so it’s always a treat to be able to visit LEGO Certified Stores when I’m in Asia.

If you ever find yourself in Manila, here’s how you can get there and any other details you might need. 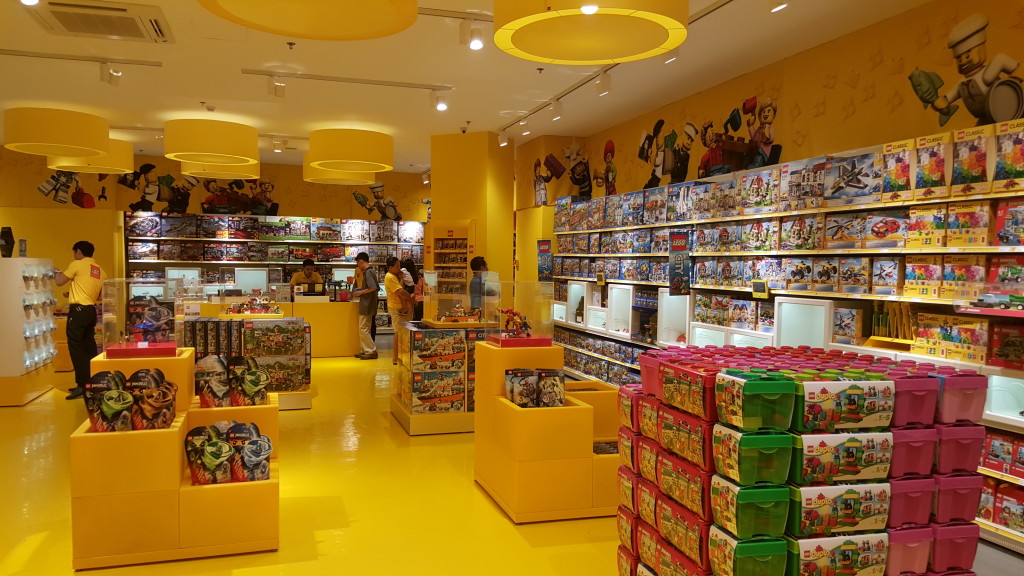 Here’s the interiors of the LEGO Certified Store (LCS) in Manila which should be very familiar to those who have frequented similar stores. The retail experience is everything like an official LEGO store – plenty of LEGO sets lining the walls, the bright yellow flooring and fittings and of course plenty of LEGO sets on display in acrylic cases.

In case you were wondering, a LEGO Certified Store isn’t technically the same as official LEGO stores (the kind that you’d find in the US or Europe). An LCS is essentially a LEGO franchise store that isn’t operated by LEGO but by an independent third party.

The aesthetics and product ranges are all similar, although you don’t get certain perks like VIP points when you shop there. 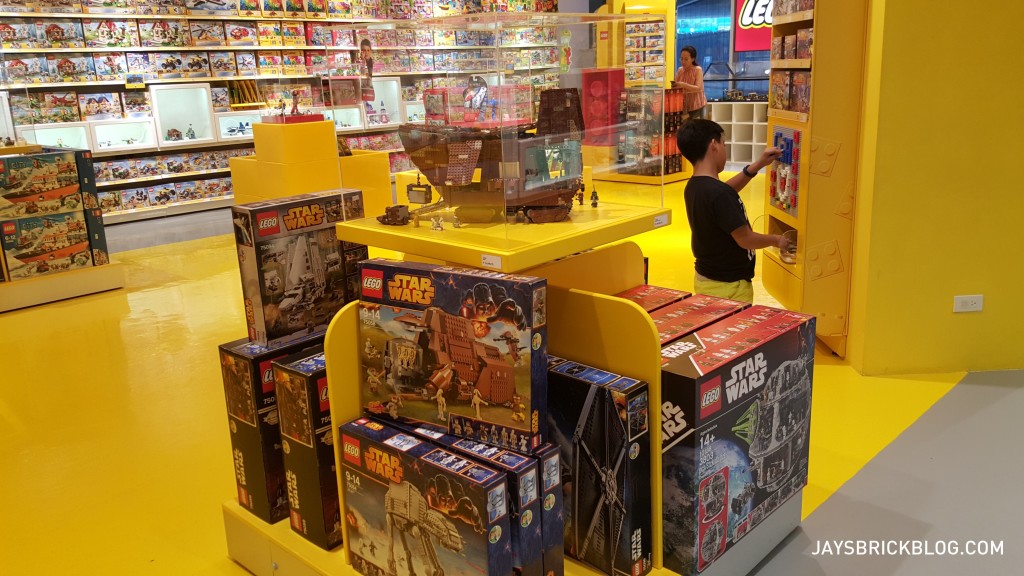 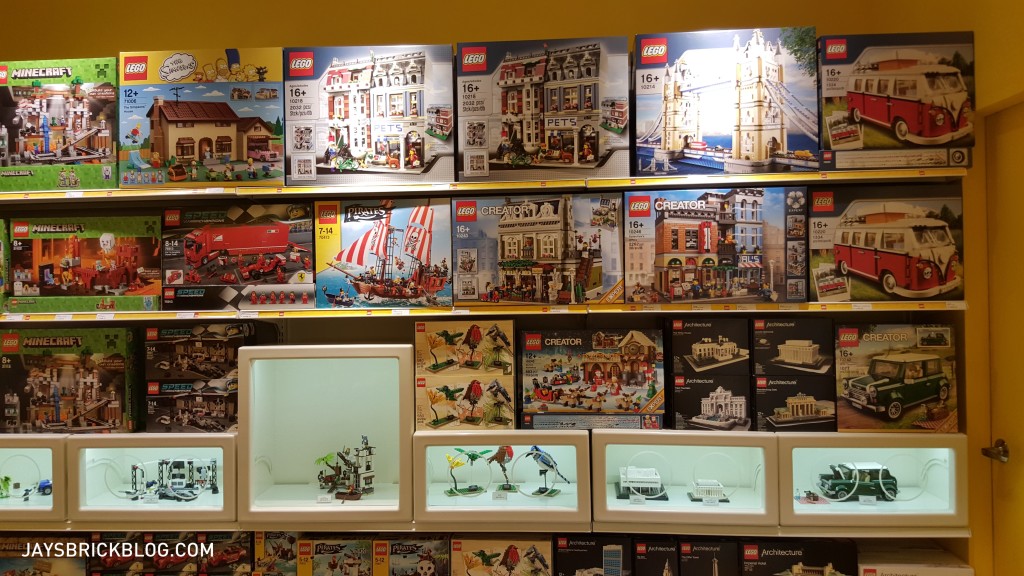 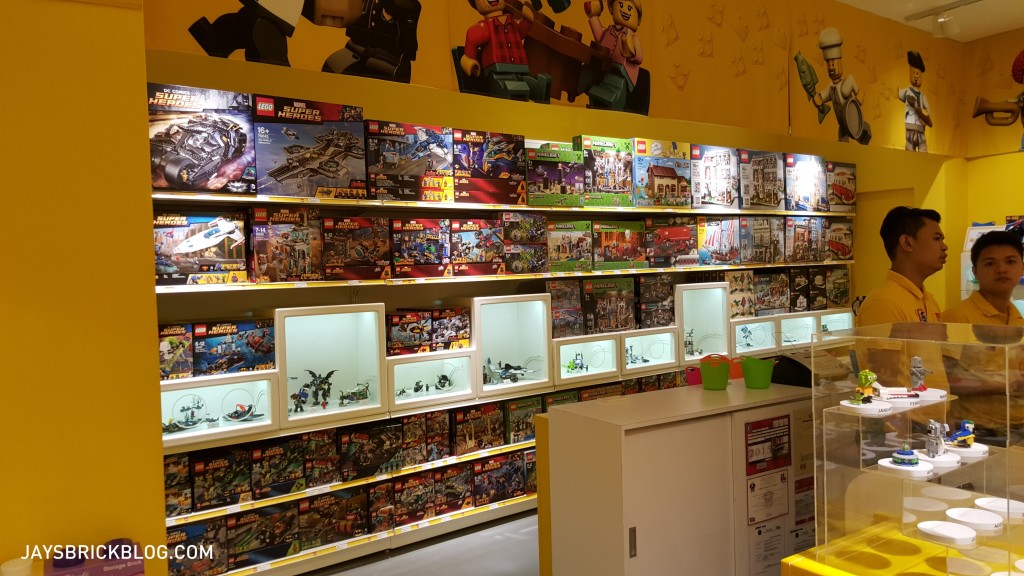 Like all good LCS, there were plenty of exclusives and hard to find items such as Death Stars, SHIELD Helicarriers, Modulars and even the LEGO Ideas Birds set.

What really shocked me when I was browsing was the exorbitant prices of LEGO in the Philippines. I mean, holy crap the prices are just shocking. Coming from Australia where there is a strong belief that we constantly get shafted by LEGO prices (which is totally false btw) but man, the price of LEGO here is just ridiculous. 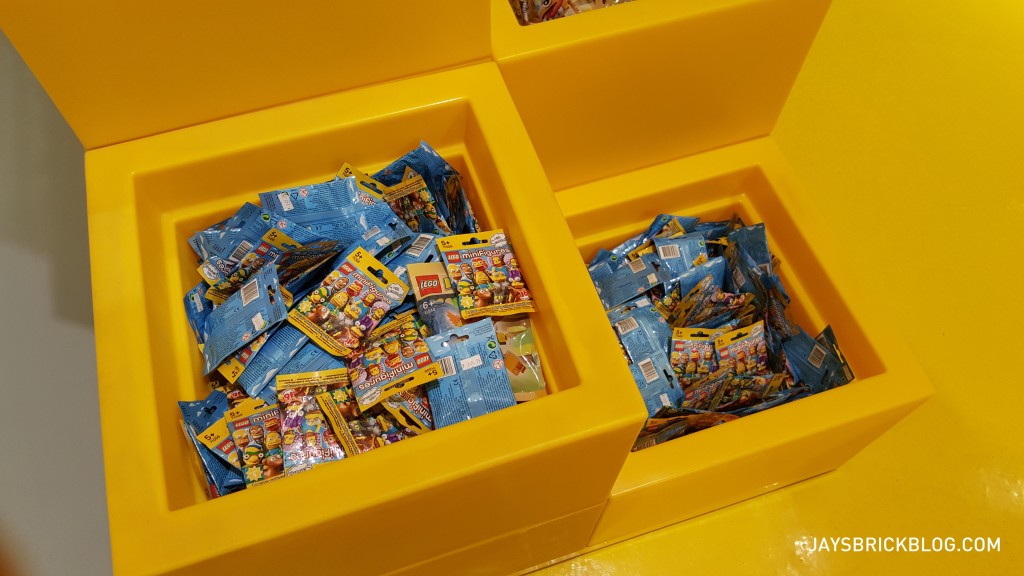 Madness. In Australia, these sets would cost $5, $30 and $90 respectively. No idea what’s behind the crazy markup with the Hydra Fortress Smash.

As I’m on a long work trip, so I initially wanted to buy some LEGO just to tide me over while I’m here. I wouldn’t mind paying full retail but the expensive price of LEGO just threw me off here.

I really feel sorry for my fellow Filipino LEGO fans because you have to pay so much. Sheesh, I will never complain about how expensive LEGO is ever again.

Like most LCS, you can expect to find a Build a Minifigure Station. If you’re unfamiliar with the concept, you can build 3 minifigures out of a whole bucket of heads, hairpieces, torsos, legs and accessories for 500 Pesos (~AU$16) which I thought was decently priced. 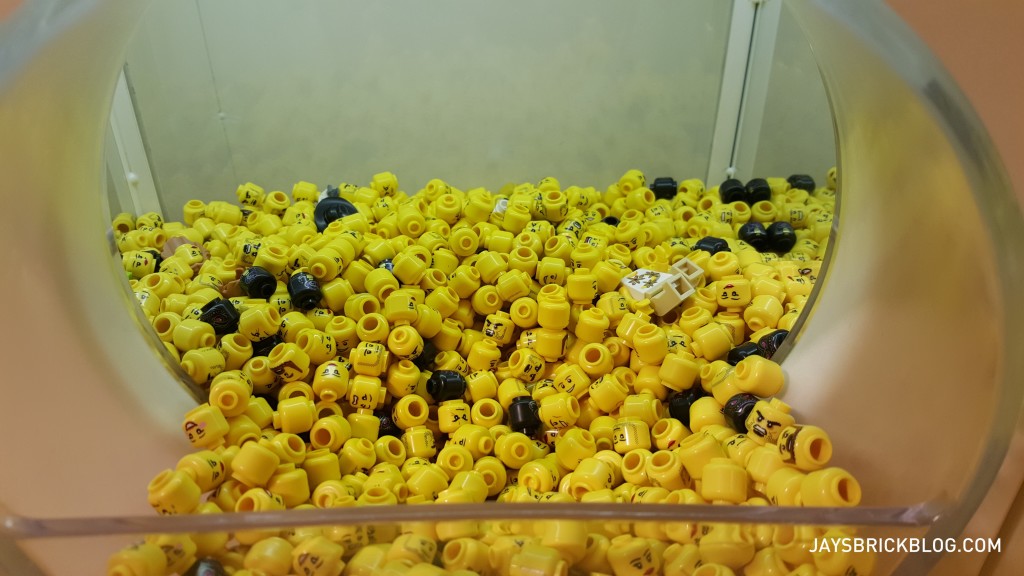 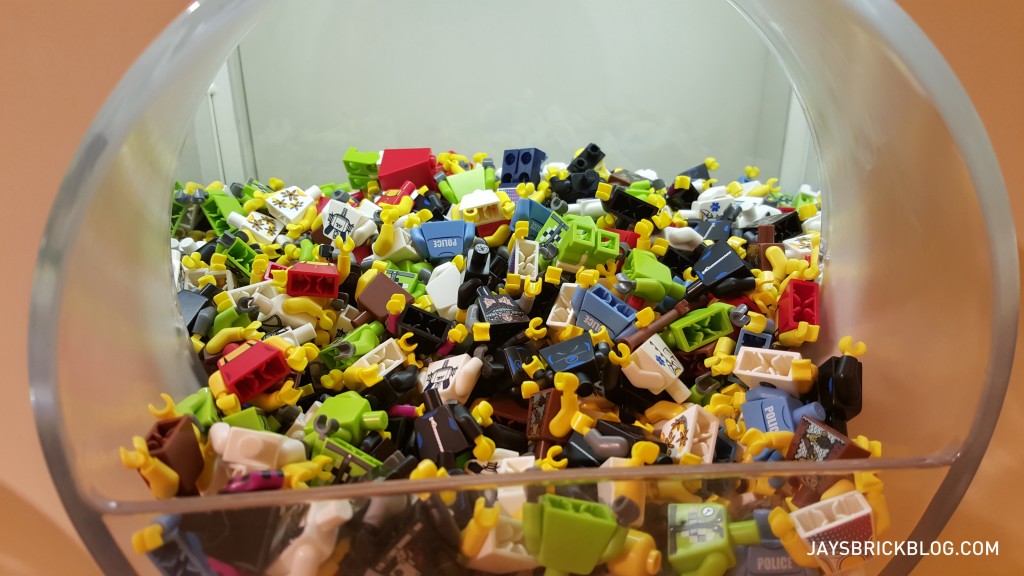 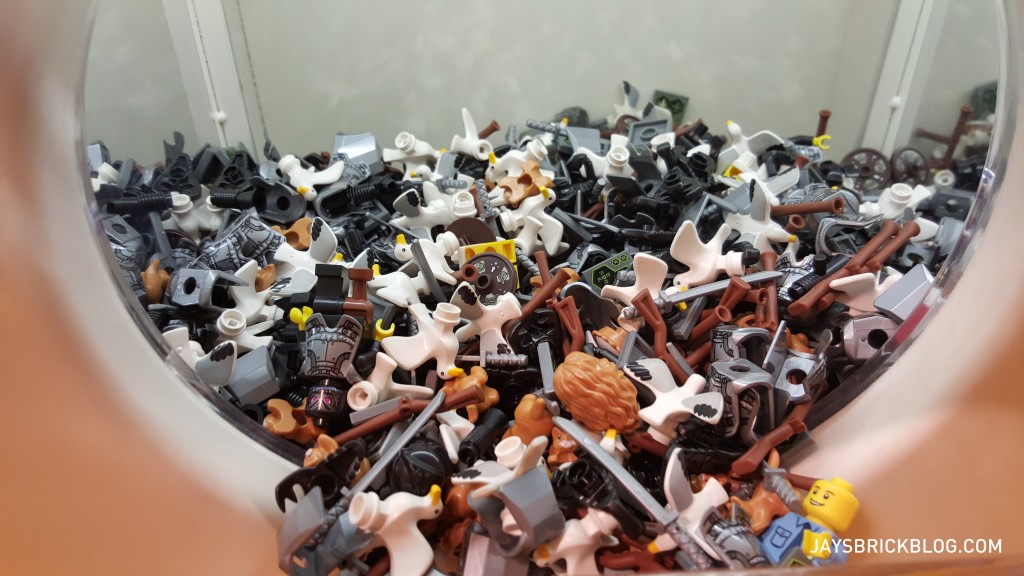 I was tempted to get one, but I decided against in the end. I was especially surprised to see Seagulls being one of the accessories that you can get. Those are pretty valuable and were very tempting! 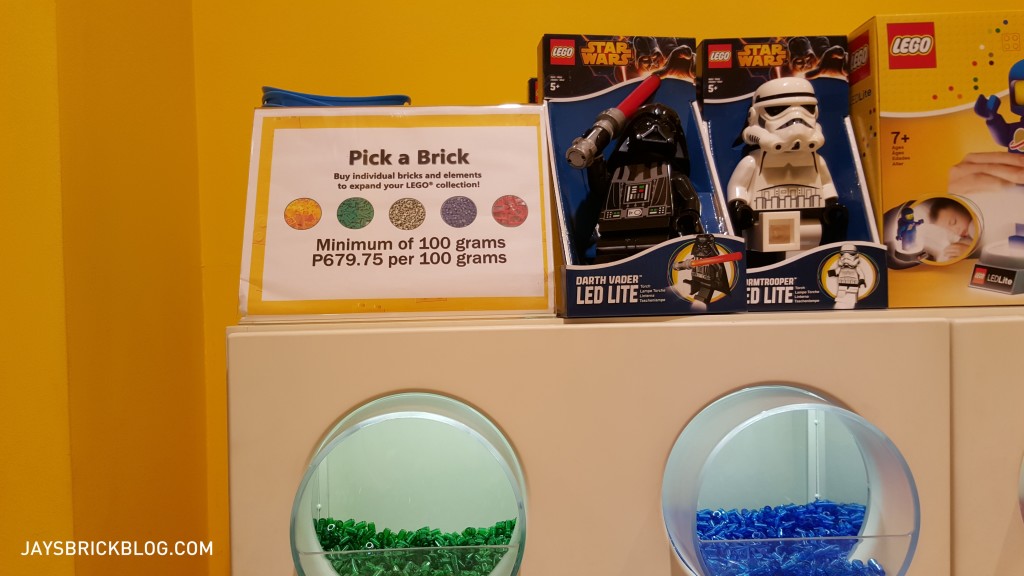 There’s also a Pick A Brick Station. Unlike most LEGO Stores where you pay per cup, the bricks here are sold by weight. It’s 680 Pesos (~AU$21) per 100 grams which I felt was kind of pricey. 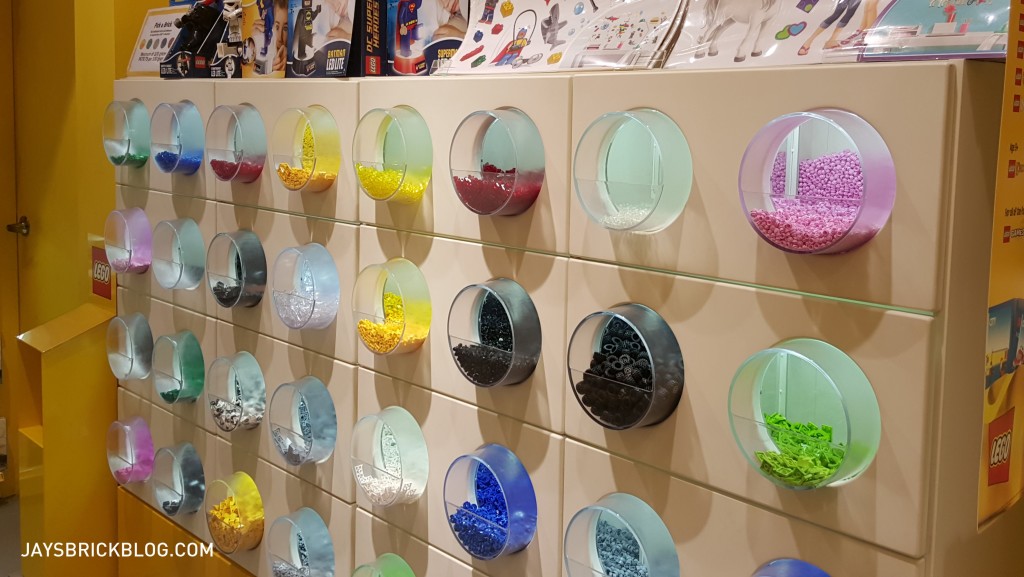 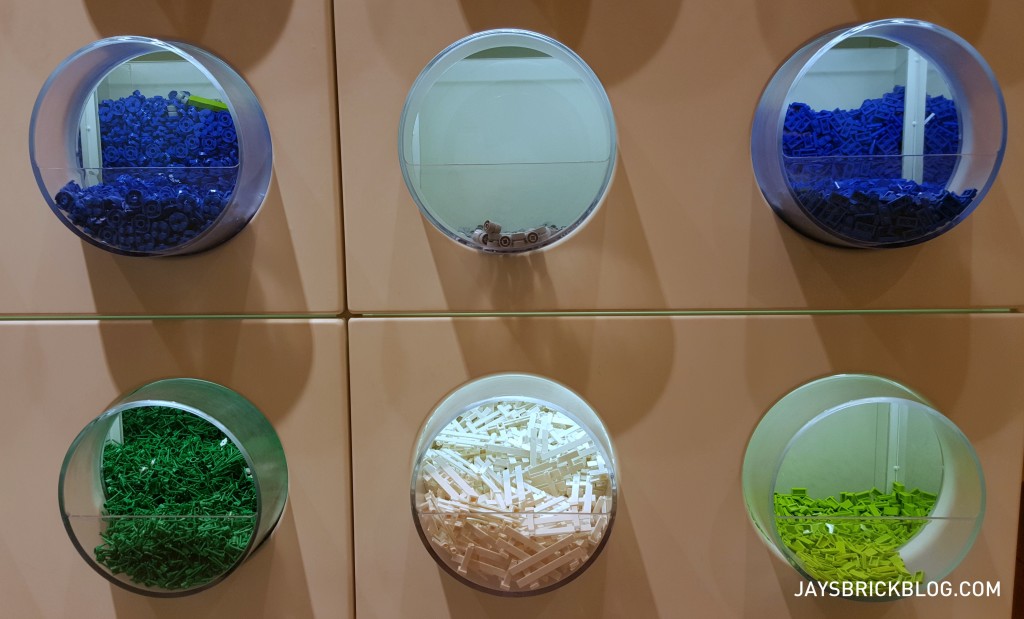 The Pick A Brick selection was also nothing to shout about – mostly just generic parts. 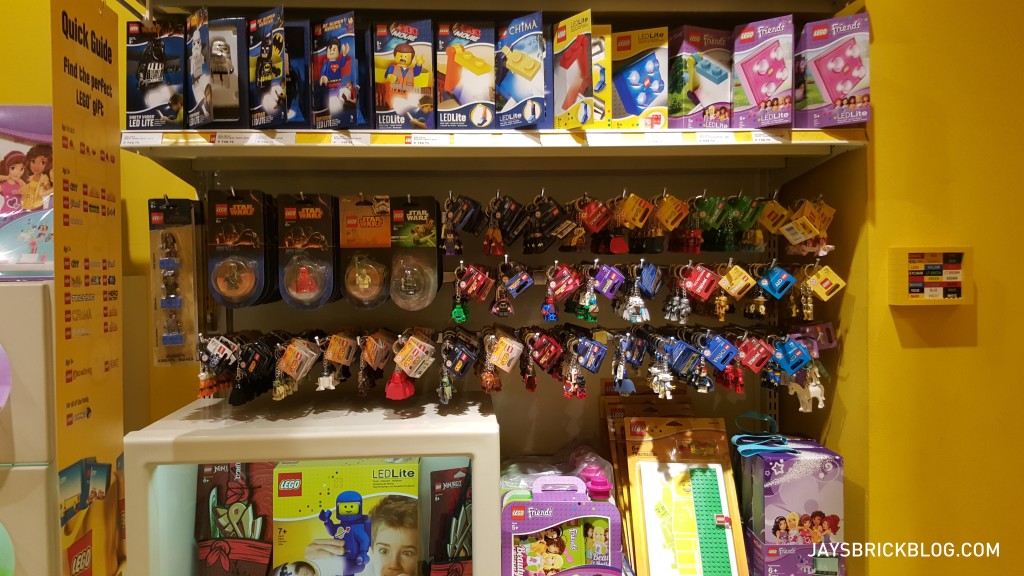 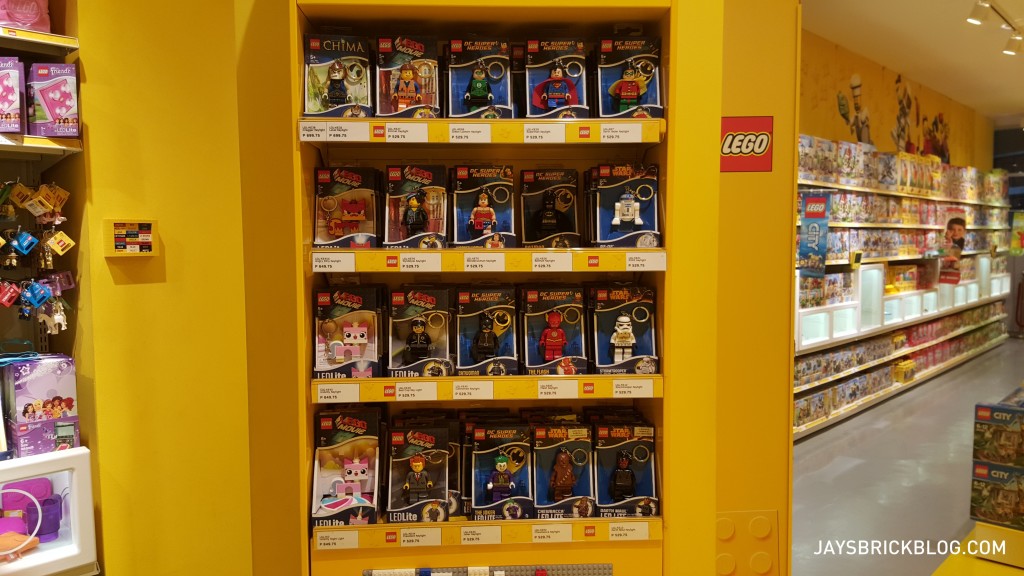 There was a really large range of LEDLites and keychains, which was cool. These make good souvenirs although they’re a tad expensive. 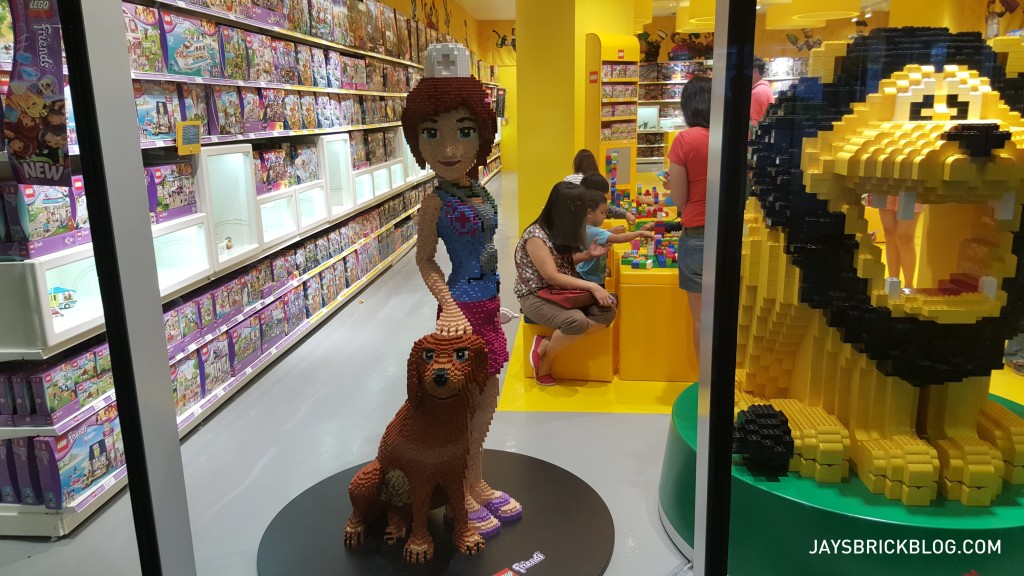 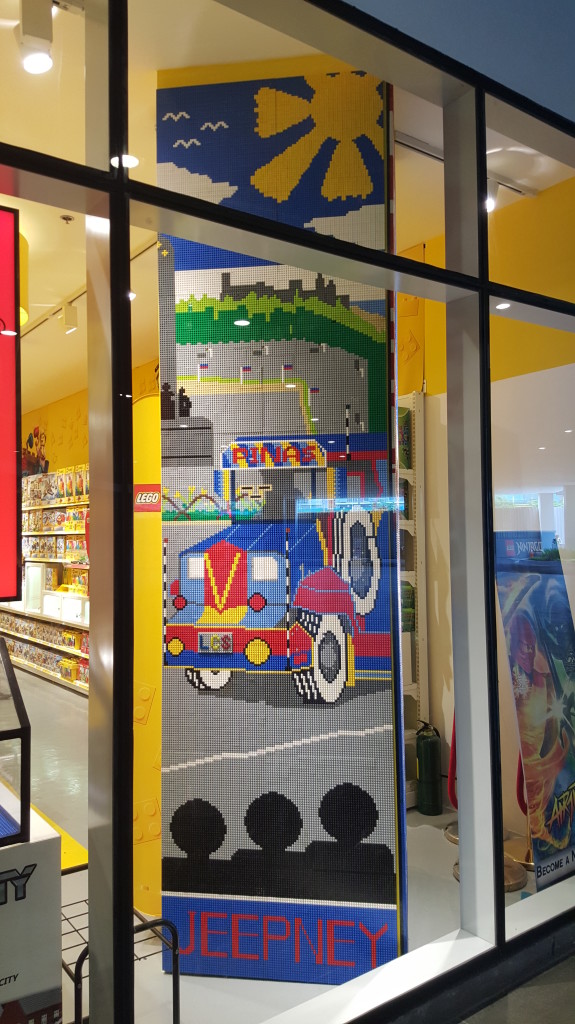 Being in the Philippines, I really enjoyed the Jeepney mosiac which was really well made. 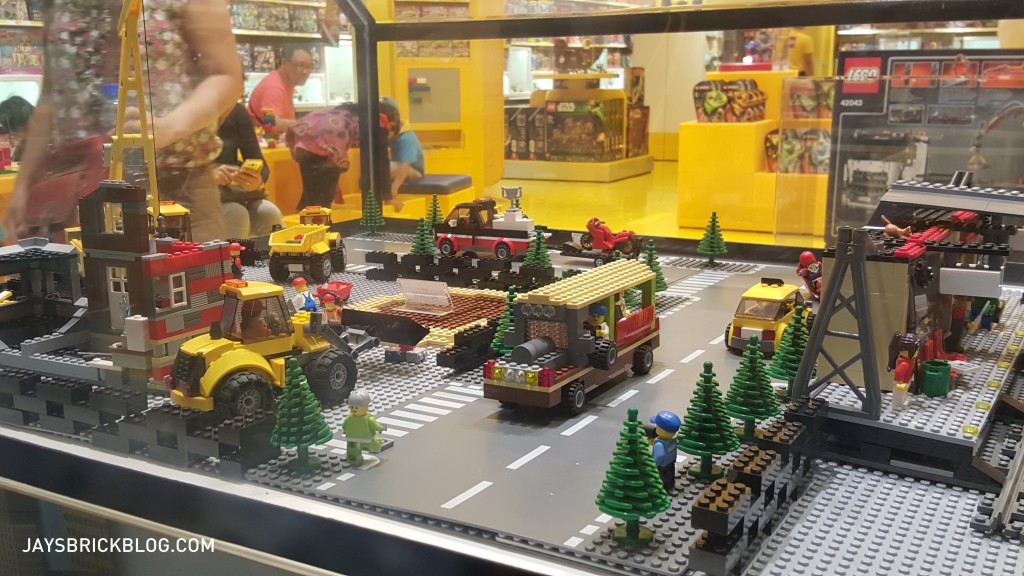 There was also a small LEGO City MOC which had a Jeepney riding through the streets!

While it was great being in  LEGO Certified Store and it was an overall pleasant browsing experience, I can’t say that I’m a fan of the exorbitant LEGO prices here in the Philippines!

If you’re a LEGO fan and you find yourself in this part of the world, it’s always worth a trip to check out the LEGO Certified Store but don’t expect to find any decent deals, especially if you’re from a country with relatively affordable LEGO!

Have you been to the LEGO Certified Store in Manila? Let me know what you thought about it in the comments!