Look at that, it’s already New Year’s Eve and only a few hours remain in the year 2013. It seems like the days and months just flew by (doesn’t it always?) and we’re all ready to face 2014. 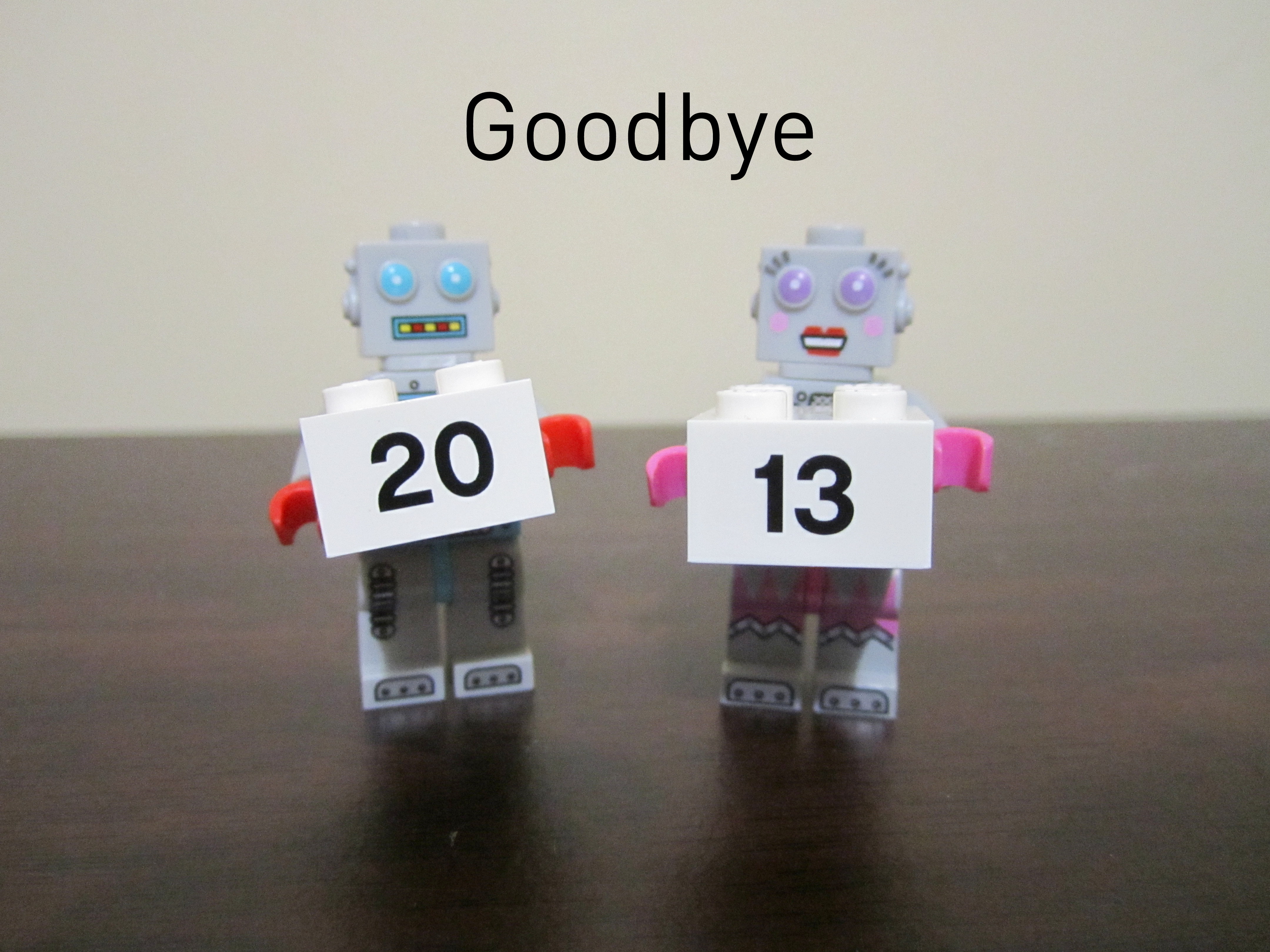 It’s been a fantastic year for this blog and firstly, I’d like to thank all my readers for making it such an incredible ride. I immensely appreciate every view, new and returning visit and every single comment that you guys have left on the site and I really hope that I’ll be able to up my game in 2014 and continue to improve my reviews and Australian Lego-centric articles.

Here are just some of my favourite 2013 highlights:

A couple of months ago, I finally crossed the 100,000 mark which is quite a personal milestone. It’s extremely humbling knowing that people like your site, link to it and generally seem to value the content that I create. December 2013 has been my biggest month ever in terms of visitors and views and I am determined to see the numbers grow. Here’s to the next 100,000 views and visitors.

2) Moving to my own domain!

This year, I also finally did something that I’ve always wanted to do – move to my own domain, self hosting and all that jazz. It was a pretty daunting process especially with the whole site migration progress and worries about whether my Google rankings was going to get obliterated. Turns out, the move was smooth, I learned so many new things about how to run and optimize the site and my traffic has steadily been improving, so it all turned out well in the end! 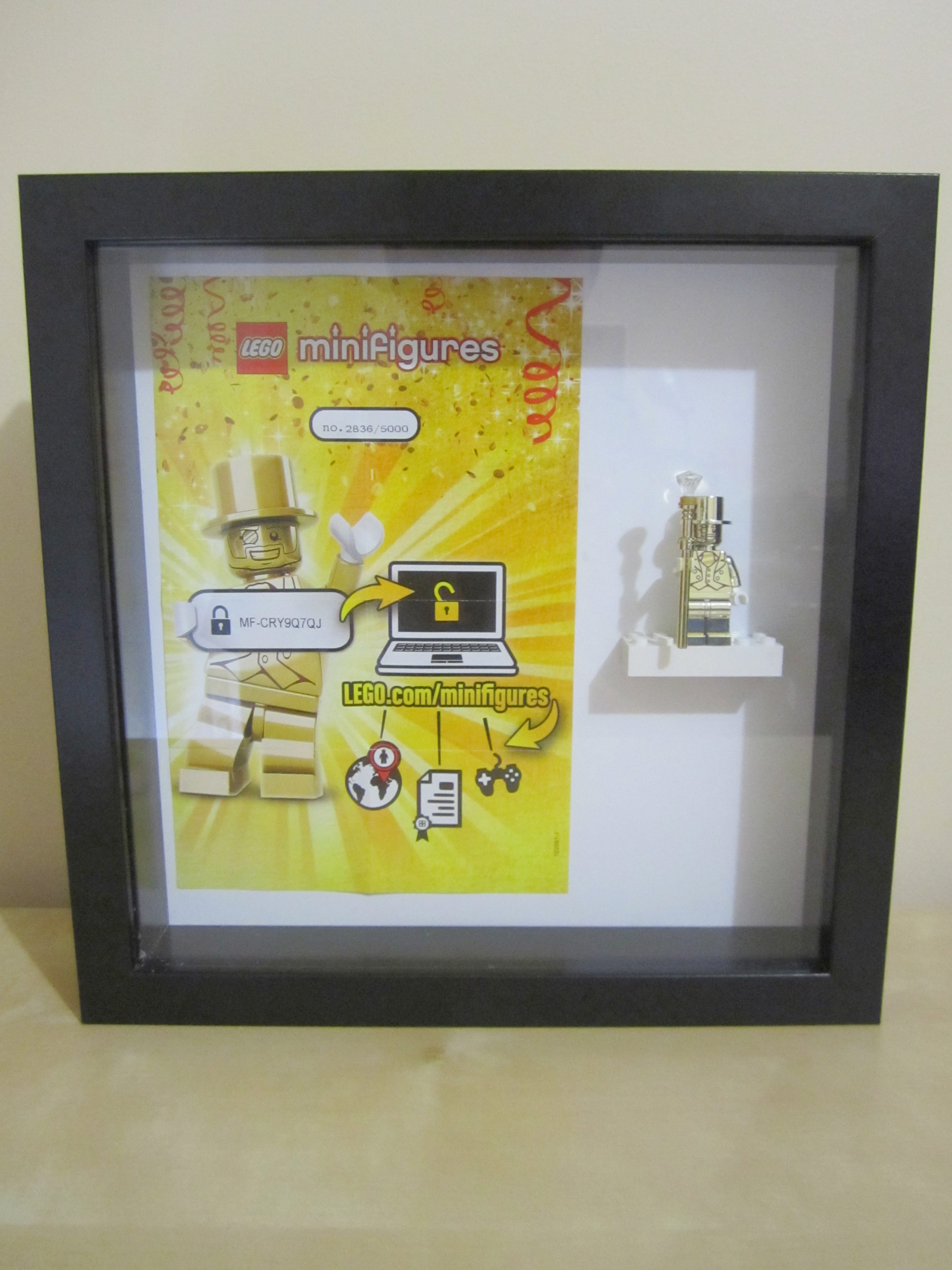 It’s been a fantastic, lucky year. Finding Mr. Gold was akin to winning the lottery and I am so glad I managed to find one. I found the 19th Mr. Gold in Australia and the 434th in the world, something I consider to be one of my greatest achievements in life. I documented my relentless search for him here. He now sits in an improvised DIY Lego minifig display frame and will be an heirloom of the Ong family.

4) Building the Tower of Orthanc 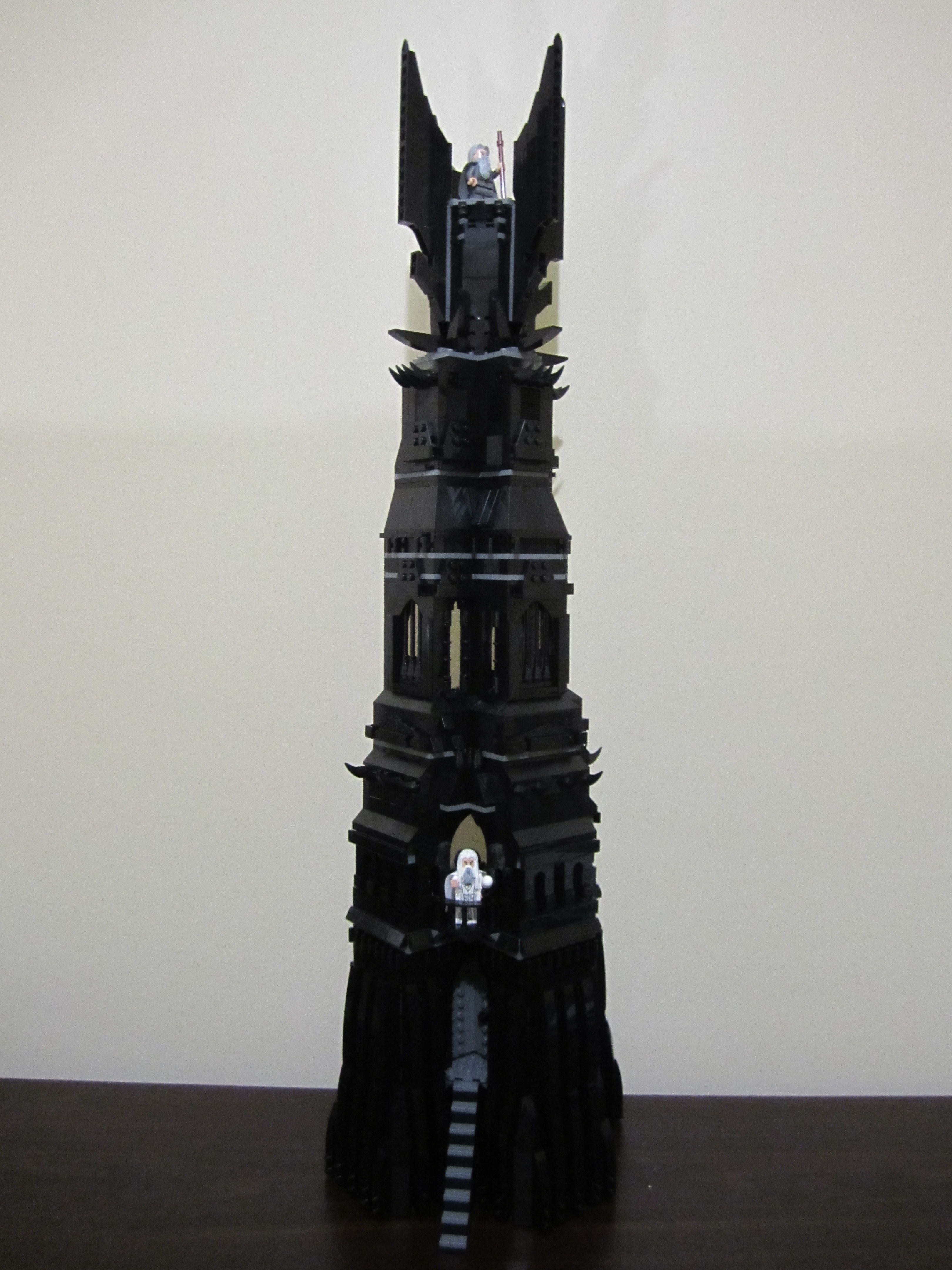 2013 has been a fantastic year for Lego fans with some really top shelf sets being released. My favourite set that I pieced together this year was hands down the Tower of Orthanc which I’ve extensively reviewed here. It was such a fun, impressive build and it also happens to be the largest set I’ve put together to date. I rotate my sets on display every couple of weeks but Orthanc still stands tall on my display shelf. I don’t think I’ll ever put this bad boy away. 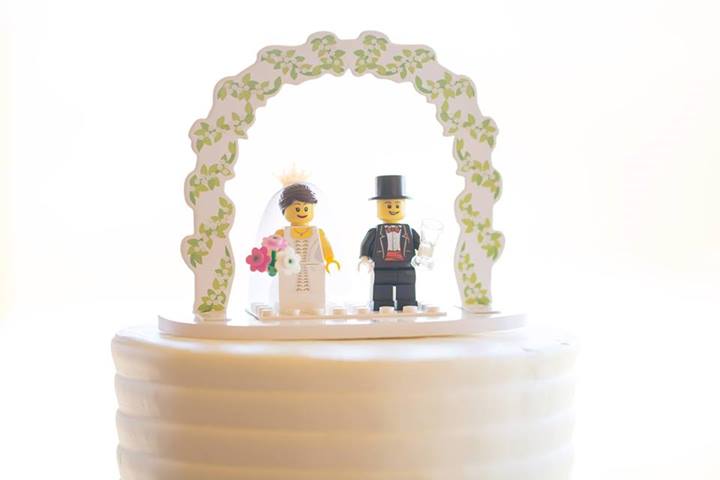 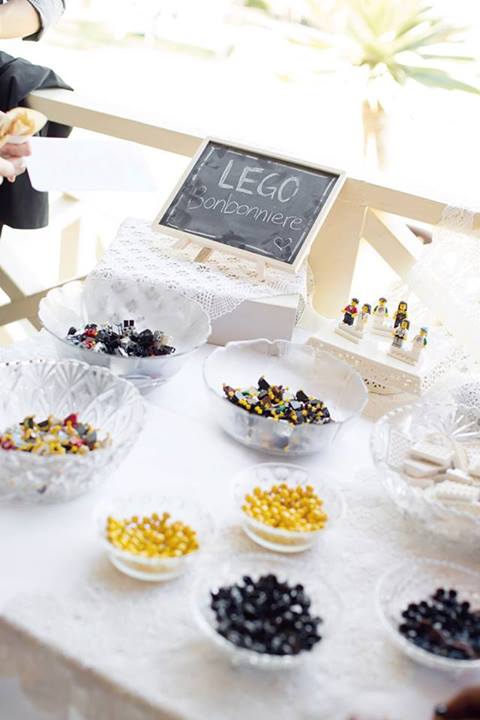 The last item on my list is by far the most important – I got married this year! Not only did I get married to the most amazing, most beautiful and most lovely woman this year, she somehow managed to let me sneak some Lego into our big day! I realized that I’ve not properly blogged about my wedding and I promise to fix that soon. In the mean time, check out just some of the Lego that made an appearance at our wedding.

I’d also like to use this opportunity to thank my gorgeous and generous wife for tolerating my Lego addiction. I love the times we’ve spent assembling sets together and I truly have to say that my Lego collection would definitely not be as big as it is today if not for her allowing me to buy so much Lego 🙂

Those were the top 5 moments of this year, and as 2013 fades into the horizon, I’m eagerly awaiting next year.

If 2013 was huge for Lego fans, 2014 is going to be off the charts. With some fantastic sets next year, the heavily anticipated Lego movie and of course more reasons for my wallet to bleed itself dry.