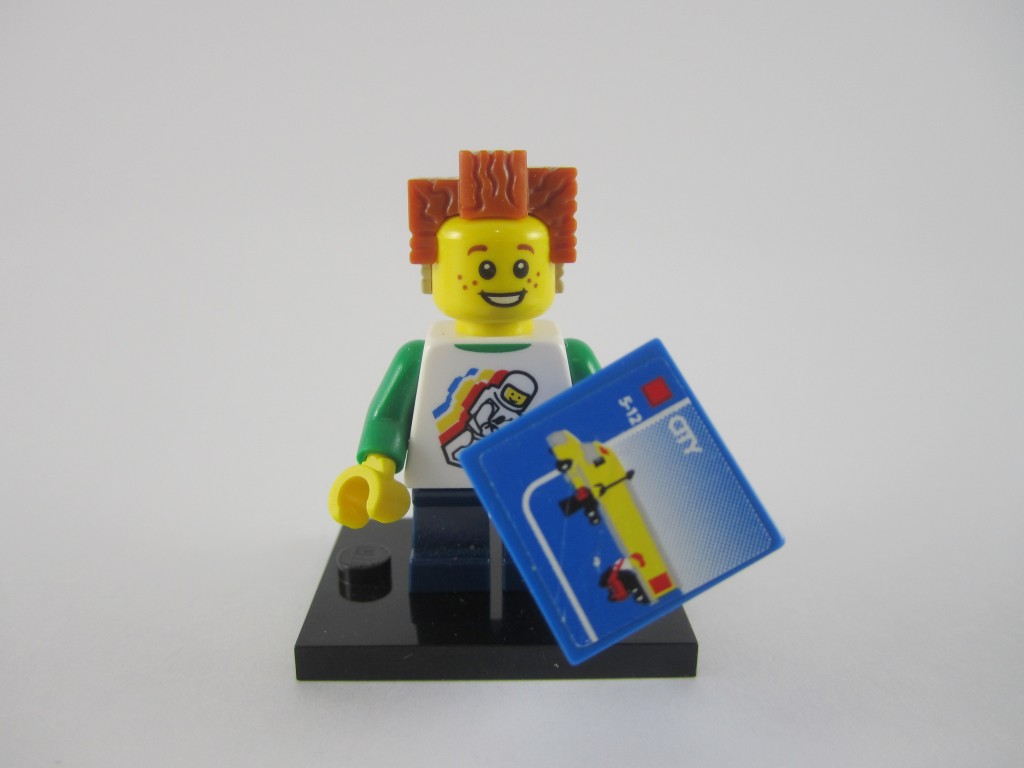 I got back into LEGO circa 2011, bright-eyed and bushy-tailed, I was incredibly excited to return and dive back into my childhood hobby that I had abandoned for too long. I began catching up by starting to buy sets at a rapid rate and I realized early on that it is impossible to buy every set that LEGO produces each year without inflicting serious harm to my finances.

That’s probably one of the biggest challenge any adult fan of LEGO has to deal with (in addition to storing & displaying sets), carefully selecting which sets to buy and which sets to ignore – for practical reasons. It’s never easy, having to forgo certain sets when there are so many must-buy sets each year and it’s only getting more and more difficult with LEGO producing more sets and more special themes every year. 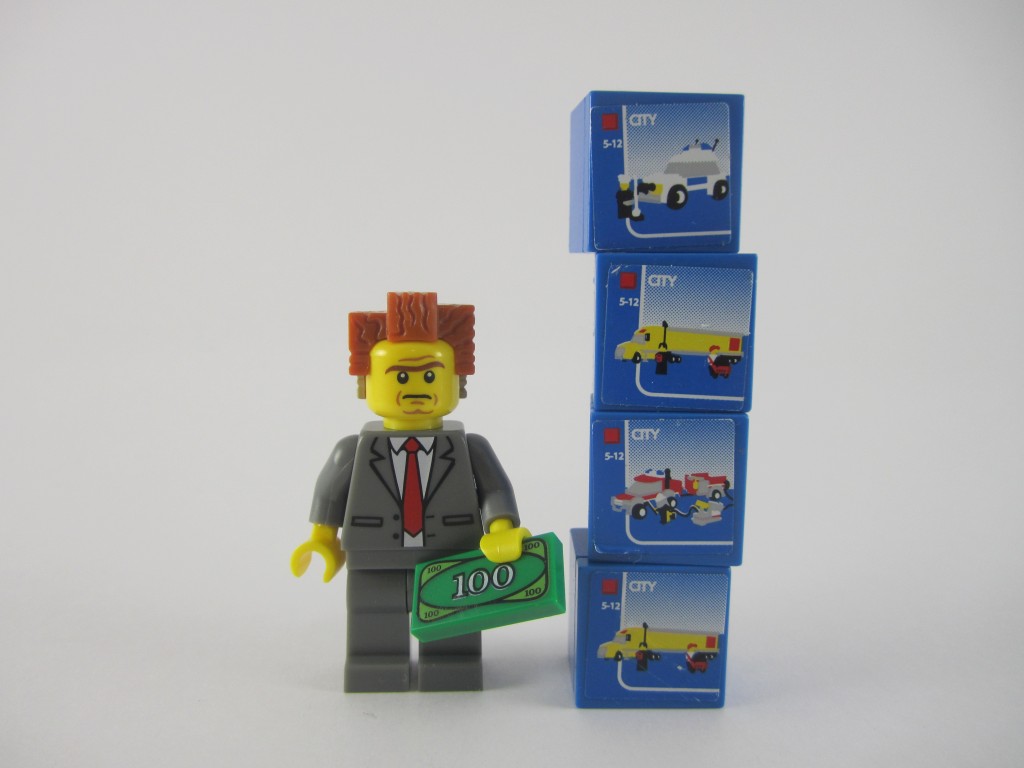 Over past few years even as my collection has grown considerably, there have been several sets I missed out on and not a day goes by (slightly exaggerated) that I don’t feel slight pangs of regret of not buying them when I had the chance. This feeling of regret is further compounded by the very nature of any collectible – once a toy goes out of production, if the set was particularly in demand or made in limited quantities, its value skyrockets on the secondary market. If you studied Economics, you will loosely recognize this concept as the Opportunity Cost of forgone LEGO sets. 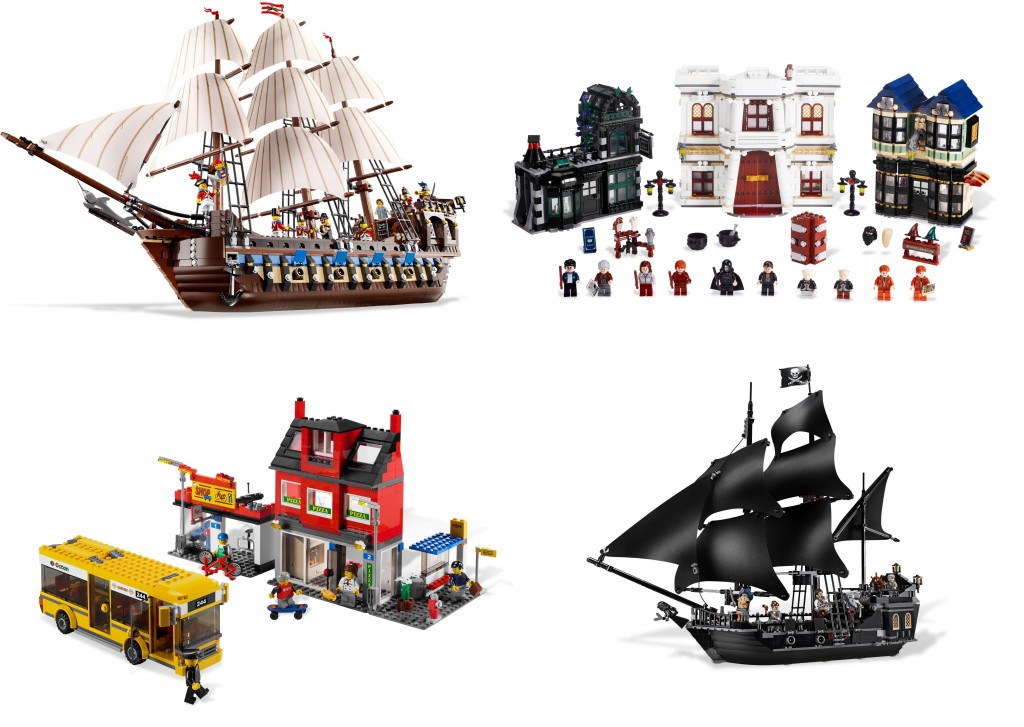 These are just a few notable sets that I missed out on and I kick myself each day for spending my money on other sets when I could’ve gotten any one of these instead. Right now, these sets are worth double or triple what they used to cost at retail, making the dream of owning them further and further out of reach as they continue to appreciate in value.

At this point you must asking yourself, “where is Jay going with this?”. Last weekend, I picked up a set I’ve been dreaming about for the past 3 years – The Millennium Falcon

. Sze, a close friend of mine will attest to my obsession with the set. I speak about making the plunge all the time but I’ve never really gotten around it. It’s not as sexy as a UCS Star Wars set or a Modular Building but the Falcon has occupied a special place in my heart for such a long time and I never really made a move until now. 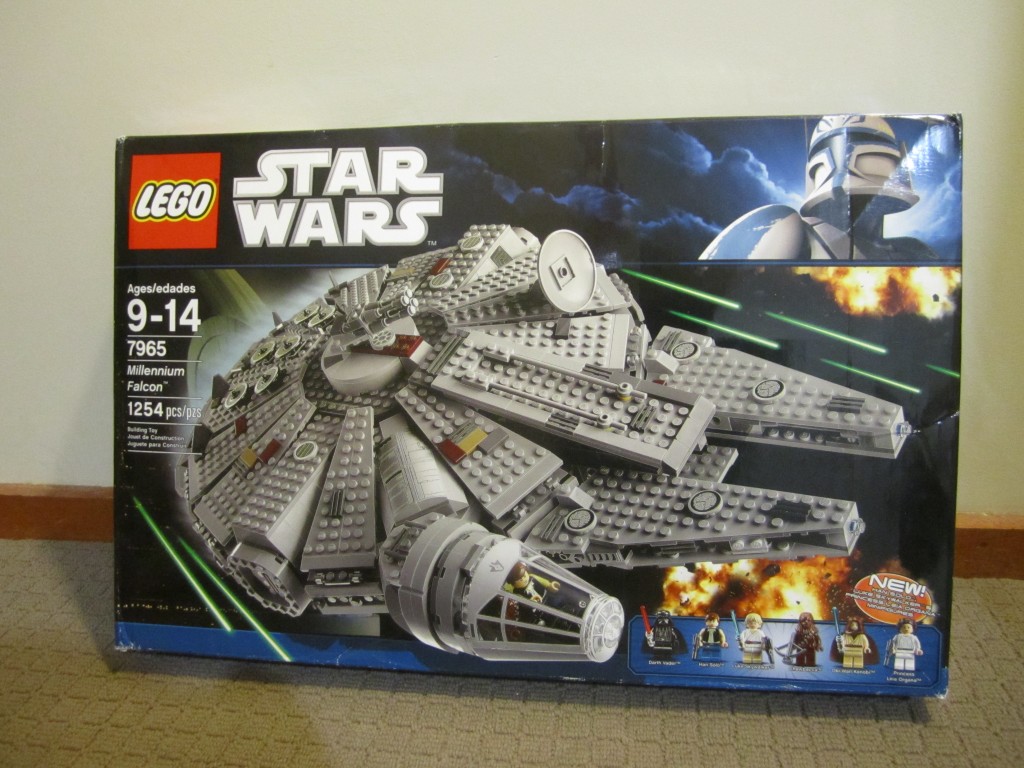 “She may not look like much, but she’s got it where it counts, kid.” – Han Solo

I’m not the biggest Star Wars fan by a long shot but I’ve always enjoyed the Original Trilogy and the iconic vehicles from that galaxy far far away. To me, the crowning glory of the vehicles in the Star Wars universe has always been the Millennium Falcon and I’m pretty overjoyed that I finally own the set. It’s probably at the end of it’s production line so I probably got in just in time.

There will be many other sets that I will miss out on in the near future, many opportunities that I will pass up on that I might come to regret, but I’m really thankful that I didn’t miss out on the Millennium Falcon. Now… to find time (and space!) to put it together!

The Millennium Falcon is still available on LEGO.com, certain toy stores or on Amazon. Amazon is probably your best bet getting a new one in Australia, as it can be had for about $166 AUD shipped. I would’ve gone for Amazon if I had no other options.

Have you had any notable sets that you missed out on? What was that one set that got away?