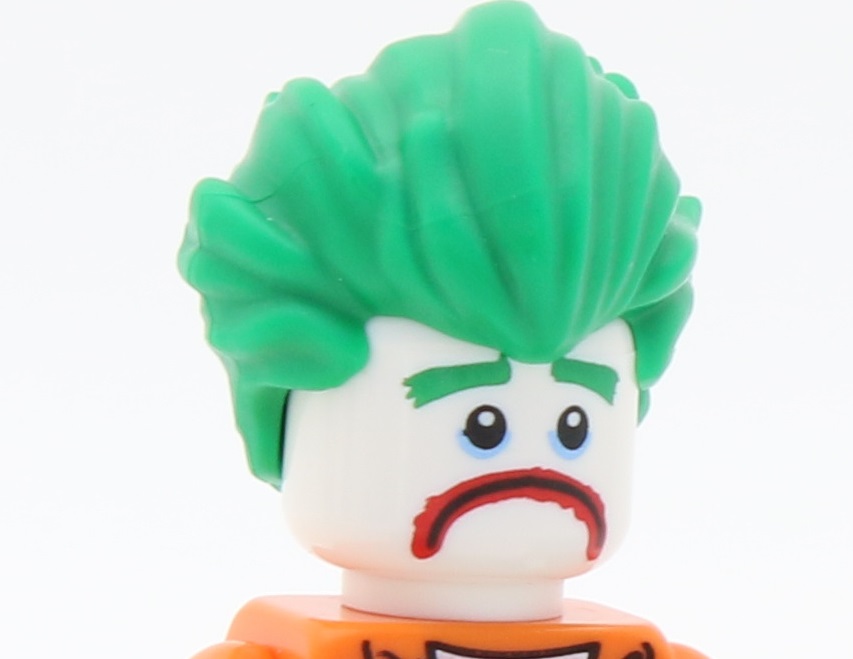 Last week, LEGO released its 2017 Annual Report and the numbers weren’t pretty. You may have seen the doom & gloom headlines in the news and on other LEGO sites, but here are my thoughts on LEGO’s situation. Here’s the summary on the 2017 financial results from LEGO: Revenue for the full year decreased by…

END_OF_DOCUMENT_TOKEN_TO_BE_REPLACED 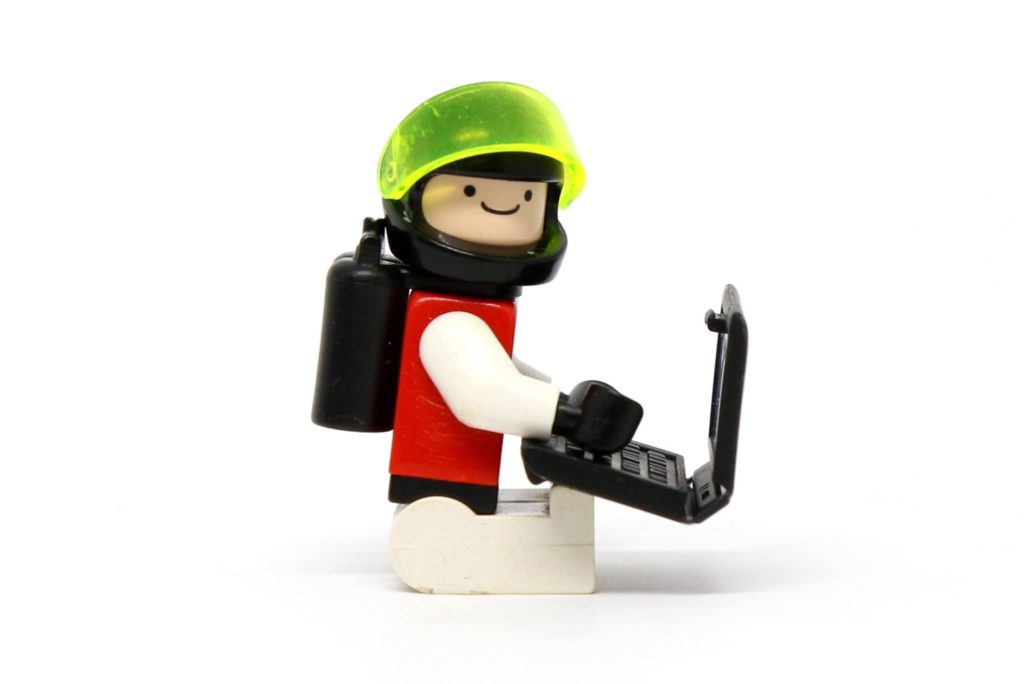 Here we are, at the start of a new year and the close of yet another. Won’t lie, 2017 has certainly been one of the most challenging years of my life and I could probably say the same about this blog as well! That said, there is a LOT to be thankful for and while…

END_OF_DOCUMENT_TOKEN_TO_BE_REPLACED 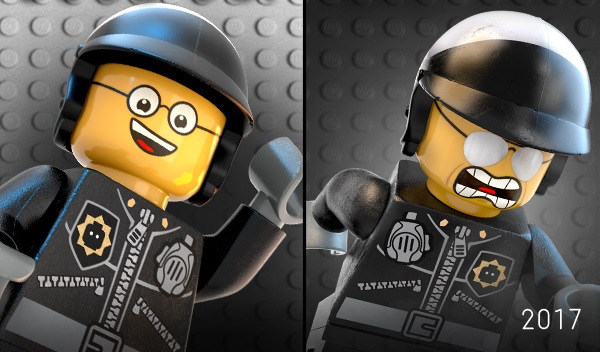 What a year it has been for LEGO. As the year comes towards its end, I’d love to review some of the biggest trends, news pieces and in my opinion, the Winners and Losers of LEGO in 2017. I’ll still be writing a usual Year in Review Retrospective piece, so this will be a little…

END_OF_DOCUMENT_TOKEN_TO_BE_REPLACED

After what seemed like an eternity of rumours, teasing, more rumours and leaks, LEGO have FINALLY announced the return of the Ultimate Collectors Series (UCS) Millennium Falcon for 2017. The original UCS Millennium Falcon developed a legendary status as one of the most coveted LEGO sets ever due to its sheer size, scale and rarity….

END_OF_DOCUMENT_TOKEN_TO_BE_REPLACED 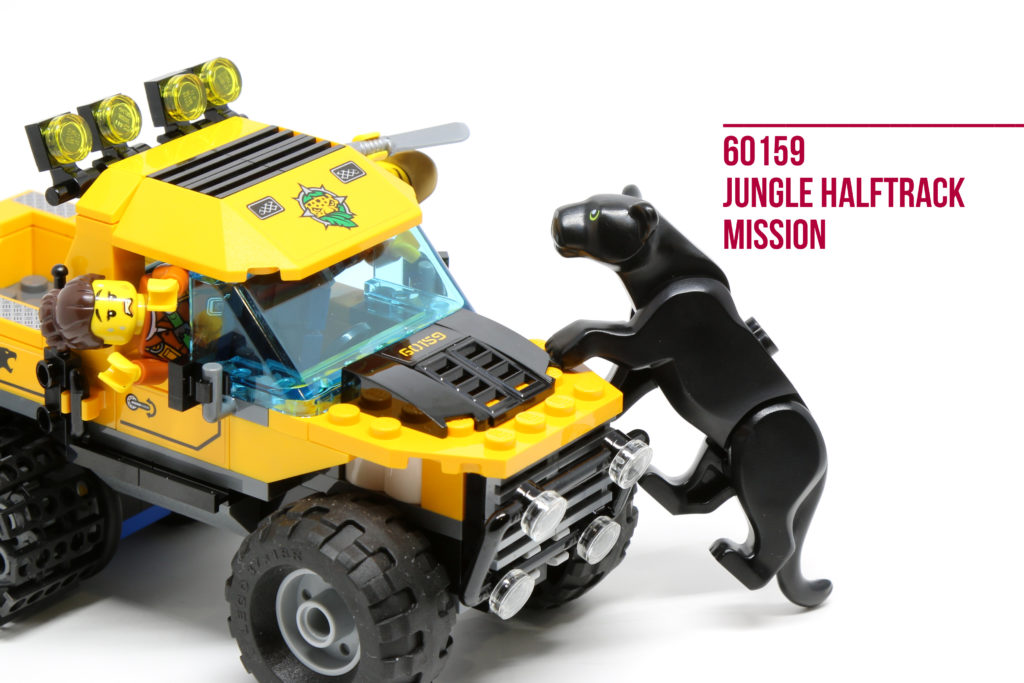 One of the themes I was most looking forward to this year (among many others) is LEGO City Jungle, the new exciting City sub-theme that eschews the concrete jungle for the real thing. It’s next in line of a series of Exploration and Science-based subthemes that has transported us to the Arctic, Volcanos and even…

END_OF_DOCUMENT_TOKEN_TO_BE_REPLACED 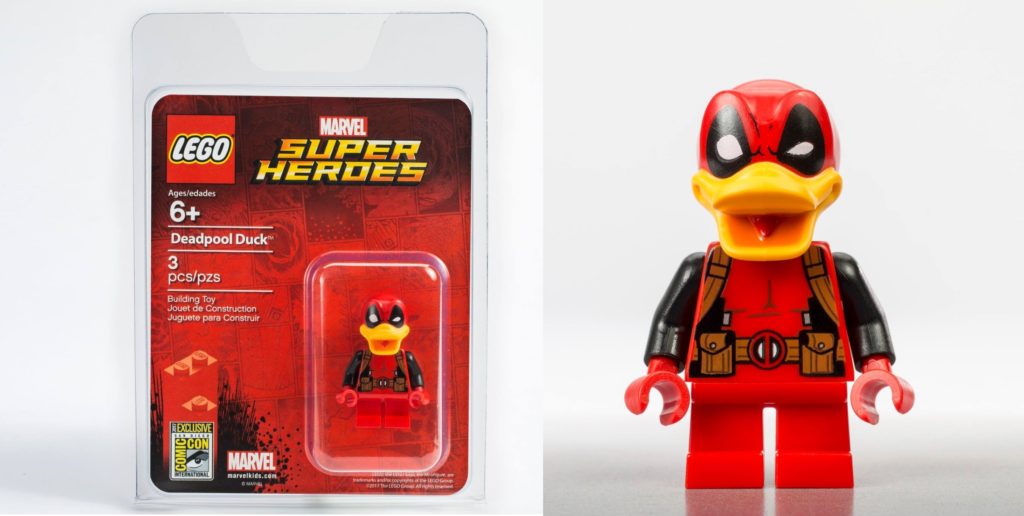 Apologies for missing this one yesterday, but LEGO are giving away San Diego Comic Con 2017 exclusives on Twitter! Unless you’re lucky enough to attend San Diego Comic Con to win one, this will be your ONLY chance at getting these highly coveted minifigures Be sure to also read my editorial on SDCC Exclusives and why I…