After what seemed like an eternity of rumours, teasing, more rumours and leaks, LEGO have FINALLY announced the return of the Ultimate Collectors Series (UCS) Millennium Falcon for 2017. The original UCS Millennium Falcon developed a legendary status as one of the most coveted LEGO sets ever due to its sheer size, scale and rarity….

END_OF_DOCUMENT_TOKEN_TO_BE_REPLACED 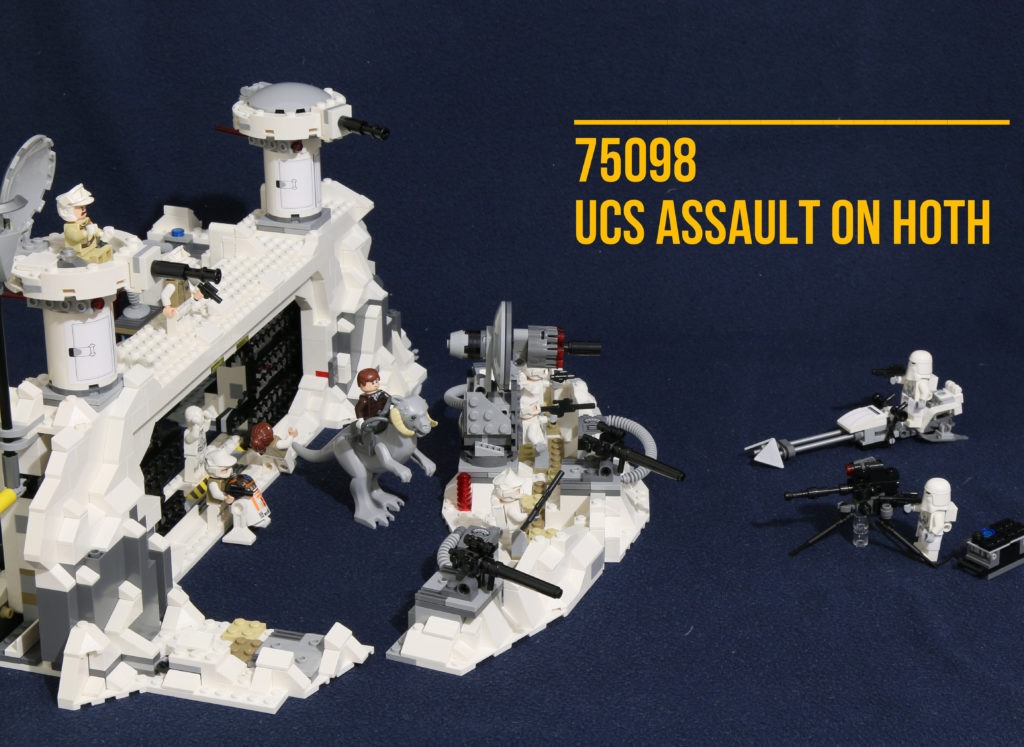 2016 will be known as the year that took the lives of countless celebrities, Great Britain’s exit from the EU the release of the “UCS” 75098 Assault on Hoth set. The quotation marks are present due to the dubious UCS label bestowed upon this set. I’ve had this set sitting in my living room for the past couple…