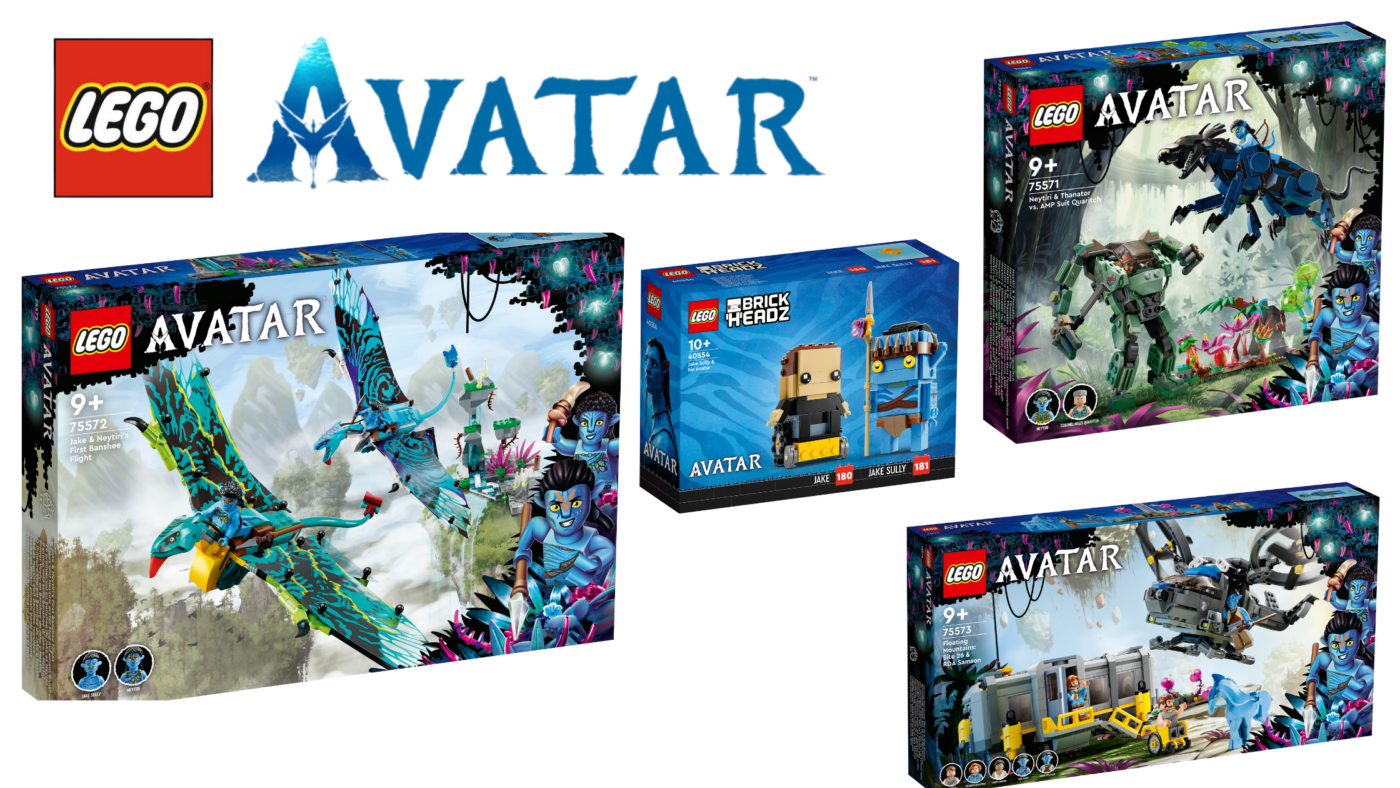 LEGO have revealed four new LEGO Avatar sets at San Diego Comic Con, which is running this weekend, giving us a better glimpse into the upcoming LEGO theme inspired by James Cameron’s Avatar films. These four sets are in addition to 75574 Toruk Makto & Tree of Souls, which was unveiled at LEGO CON 2022….