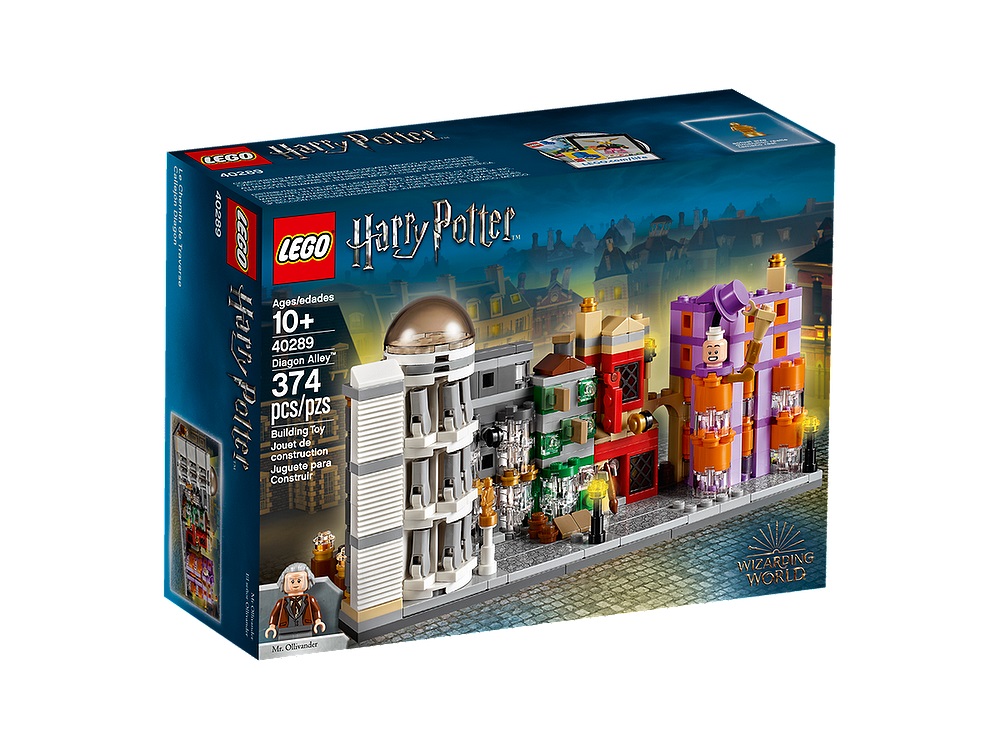 As we head into the busiest period in the year for holiday toy shopping, LEGO has kicked off a promotion on its online store for the highly anticipated 40289 Diagon Alley.

Update: The Diagon Alley promotional offer is now live for those in the United States on LEGO.com. It’s free with all LEGO orders above US$99 until November 21 or while stocks last.

Be sure to check out my review of the Diagon Alley set for a detailed look!

Update: it seems like the Diagon Alley set has ran out in Australia. It’s still available in the UK, however. Hope you managed to get in while you could!

The free promo set is now available on the Australian LEGO Online Shop on all purchases over AU$120. The UK (orders over £80) and European LEGO stores will get the offer when it ticks over to the 5th of November.

Fans in the United States will have to wait till the 9th of November for this offer. In the USA, the gift with purchase threshold is US$99.

In Australia and the UK, the promotional period will run from 5 November to 21 November, and in the US, it will run from 9 – 21 November. Judging by how popular LEGO Harry Potter has been, and the relatively low bar to quality for this promo set, I would not be surprised if this sells out before the 21st, so I wouldn’t hesitate if I were you. 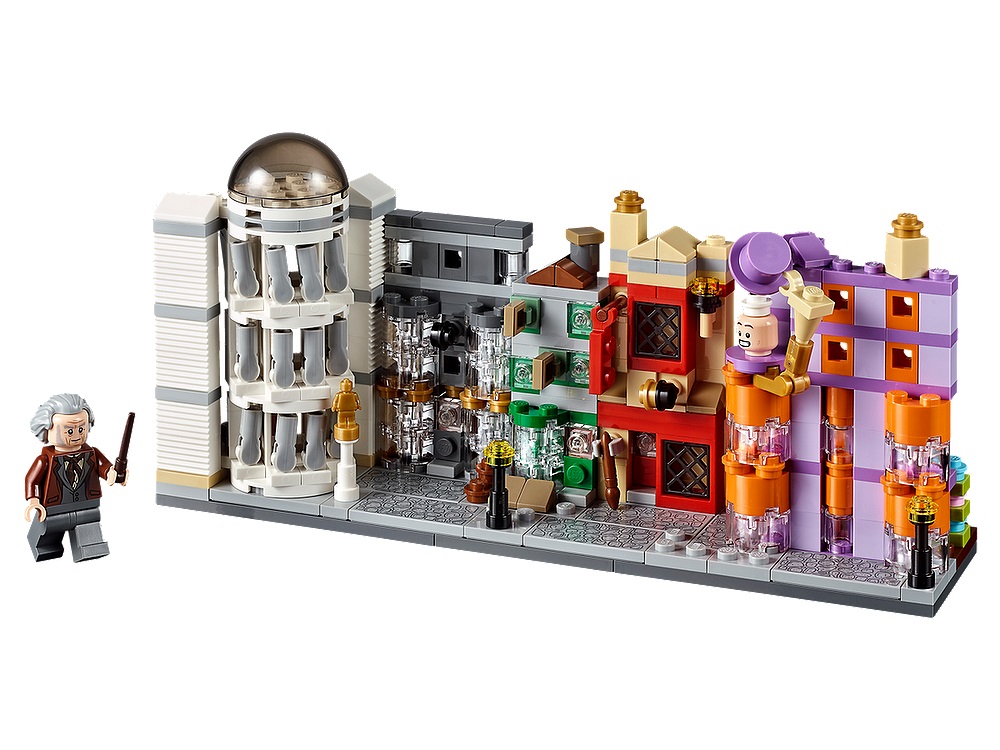 Included in the set is renowned wandmaker Ollivander minifigure, which makes this a must-buy for any LEGO Harry Potter fan.

I just made an order for my set, so I’m looking forwarding to putting this one together for a short review soon.

Stuck on what to buy? In Australia, you can pick up the LEGO 10263 Winter Village Fire Station for AU$149.99, which qualifies for Free Shipping and the Diagon Alley promo set, which is a fantastic deal.

Another great option is the LEGO Ideas 21315 Pop-up Book, but you’ll have to add on a few other sets to hit the free shipping/promo threshold. Good basket-fillers include the LEGO Xtra polybags which come with a great selection of accessories, or even some of the newer Brickheadz, if that strikes your fancy.

Or you could just go big and snap up the LEGO Hogwarts Castle set.

Are you going to be ordering anything from LEGO.com to get the Diagon Alley set? Let me know what you included in your basket in the comments!