Hey guys, welcome to a new series I am planning to start on the blog. What is…? (loosely titled) will be a periodic series of posts to introduce and highlight new LEGO themes and sub-themes that I’m particularly excited about. 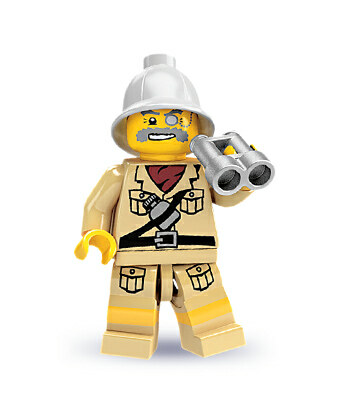 What is…? posts will co-exist alongside my usual reviews and serve as an introductory window to new LEGO themes and sets whenever they’re about to be released in toy stores.

With so many new and exciting themes being unveiled by LEGO each year, it can be a little tricky finding out about new themes and determining if they’re worth a spot in your to-buy list.

Most LEGO fans I know tend to concentrate on specific themes, be it Friends, Super Heroes, City or Star Wars but I hope that the What is…? series becomes an avenue where both new and seasoned LEGO fans discover and get excited about new sets and themes.

This year has been a bumper year for LEGO fans thanks to the spectacular success of The LEGO Movie and with many new (and returning) fans of LEGO looking for information online, I hope the What is…? series of posts will serve their needs and expand their LEGO horizons. 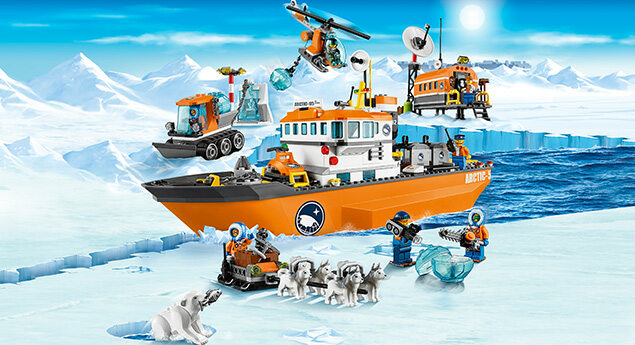 For my very first What is…? post, I’ve opted to highlight a really cool theme that I’m particularly excited about, the LEGO City Arctic sub-theme.

The City theme is a cornerstone of LEGO’s offering – an evergreen, omnipresent line of sets that has the privilege of being one of The LEGO Group’s best selling product lines. LEGO City is a civilian-focused theme and as the name suggests, revolves around life in a LEGO City.

When you think of LEGO City, you’ll probably think of Cops & Robbers, Firemen and countless vehicles which are traditional staples of the theme. 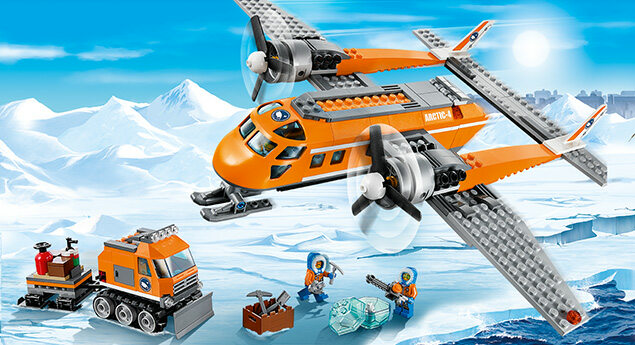 This year however, LEGO City is taking fans on a thrilling adventure far away from the brick metropolis to venture North, deep into the Arctic for some good ole exploration-focused construction fun. 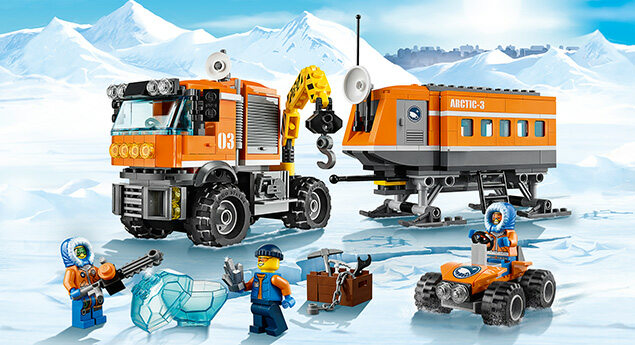 I’m a big fan of nature documentaries and the romantic appeal of exploring the most remote and inhospitable regions of our planet. David Attenborough and the National Geographic Channel played an extremely prominent role when I was younger, instilling a childlike sense of awe and curiosity within me. In fact, one of my favourite themes of all time is 1997’s Divers, which focused on underwater exploration and marine biology.

I think that the Arctic sub-theme is an excellent play medium to foster a love of our planet and inspire a love of geography and exploration especially amongst kids (and adults too!). With climate change threatening to melt Earth’s polar ice caps, I find that this theme’s focus on Arctic exploration, discovery and conservation is both noble and timely. 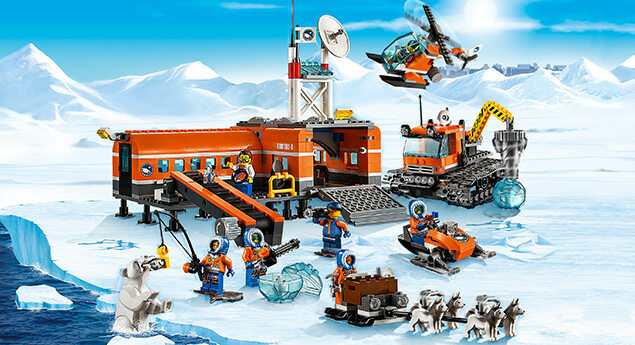 The LEGO explorers in this sub-theme are on a mission to research ice blocks which are embedded with mysterious crystals, all while braving the harsh sub-zero elements of the Arctic. 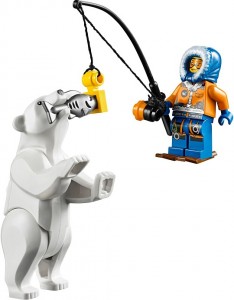 Along the way, they will also observe and interact with the local fauna such as Polar Bears and utilize sled dogs to traverse the harsh and unforgiving landscape. I love new animals, so the Husky Dogs and Polar Bears included in some of the Arctic sets are another huge draw for me. Sadly, there are no penguins which I think is a massive blunder! 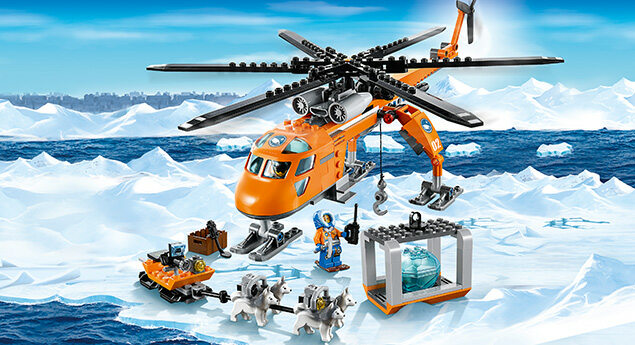 The LEGO City Arctic sub-theme sets have recently just become available in Australia. 60062 Arctic Icebreaker is a Big W Exclusive. 60064 Arctic Supply Plane hasn’t showed up in Australia (to my knowledge) is a Toys R Us exclusive. [Thanks for the tip, Harrison!]

What do you think of LEGO’s new Arctic sub-theme?

Are there any Arctic sets that you’re excited about and plan to pick up? Let me know your thoughts or if you have any questions in the comments section! I’ve got several LEGO Arctic sets in my review queue, so stay tuned for more in depth features into the sets!