UPDATE: Check out my review of LEGO Minifigures Series 15! 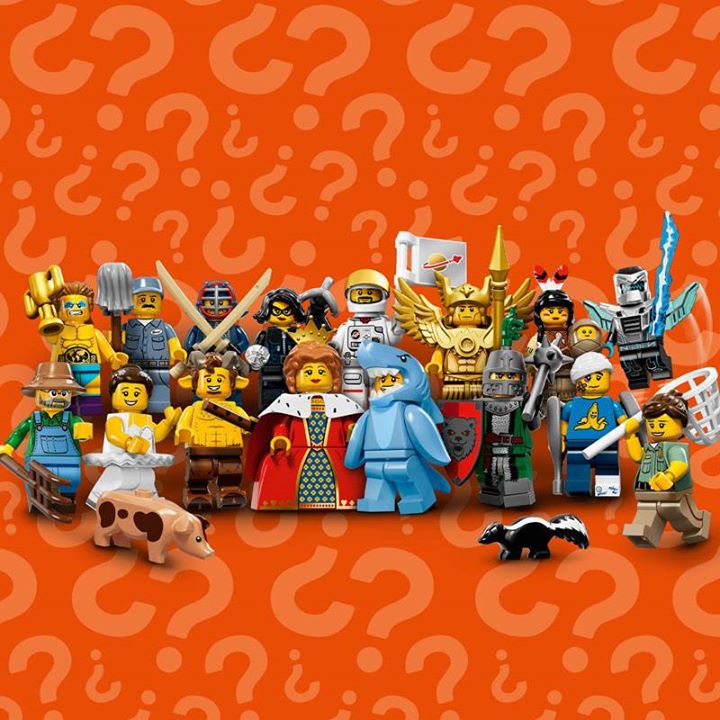 With the release date of LEGO’s Collectible Minifigures Series 15 approaching (1 January 2016), we’ve gotten the first complete look at all the characters from Series 15 thanks to ffgf from Eurobricks early this morning.

And the lineup looks FANTASTIC.

UPDATE: Found a better image of Series 15 on Reddit. That baby tho. The pig also looks like it has a brand new design! The spots are completely different to the existing spotted pig. 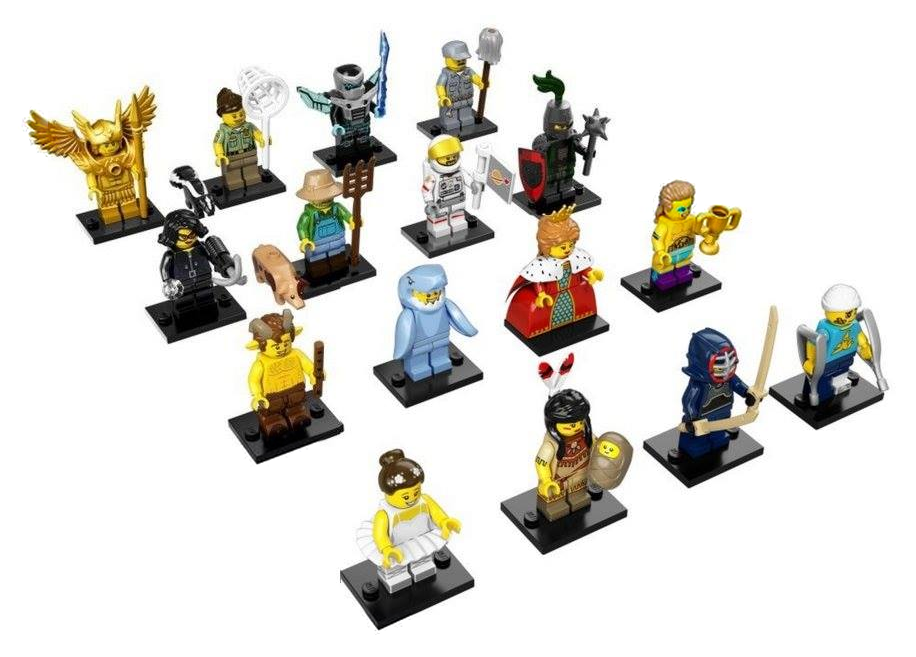 The image is a little grainy but you get a pretty good look at all the characters and their accessories. Here are the names of the characters. Note that the names aren’t official yet.

Here are some of my thoughts on what has been revealed.

Series 15 is already shaping up to be a winner and I cannot wait to review them! While you eagerly await for Series 15 to arrive, you can check out my extensive collection of Minifigures reviews and revisit some of the previous series!

What do you think of Series 15? Let me know which character you’re looking forward to the most in the comments! Also, try this new poll thing I’m testing out!