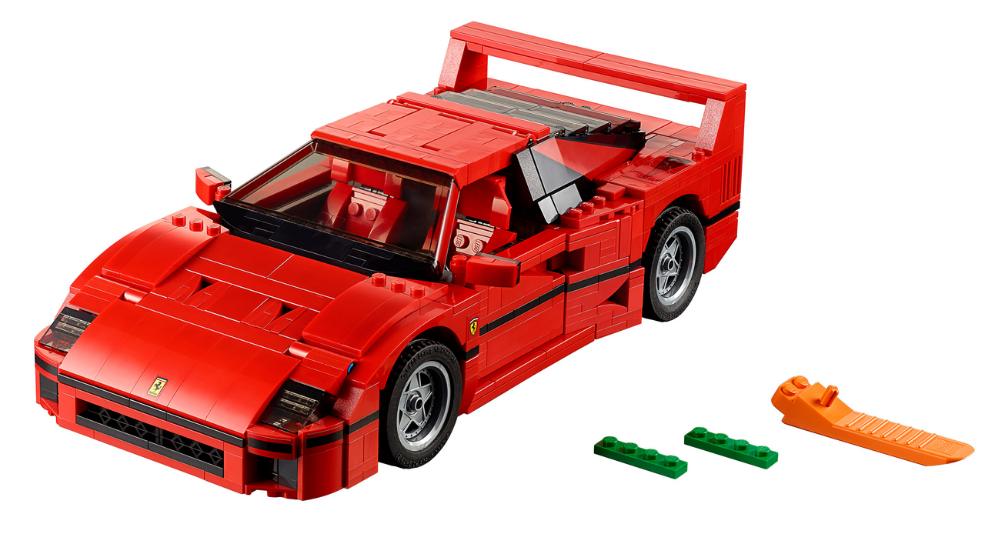 Who doesn’t love Ferraris? LEGO fans will now be able to build their own version of the super sexy and incredibly iconic Ferrari F40 with the all new Creator Expert 10248 Ferrari F40 which was revealed on German news site, Bild. 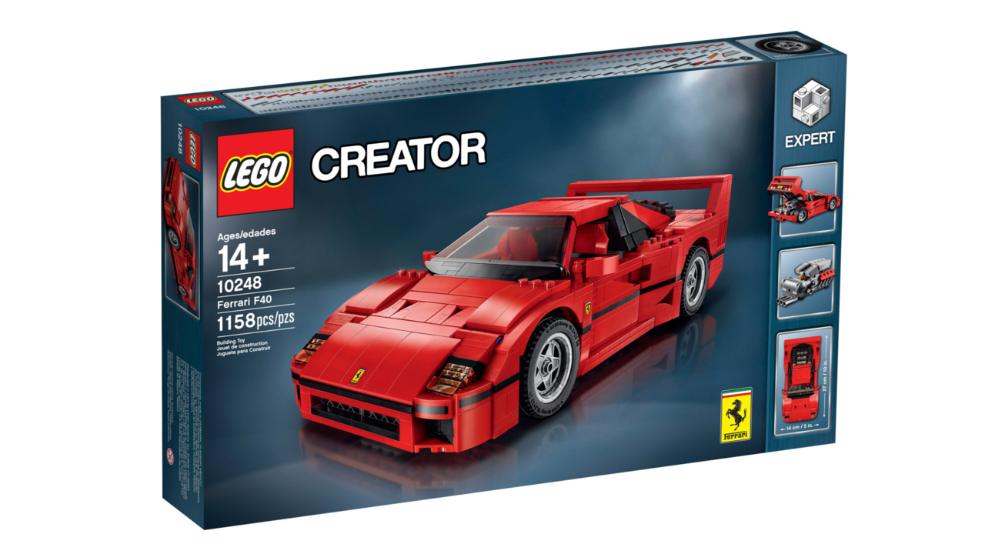 UPDATE: The LEGO Ferrari F40 is now available for purchase for VIP members! Remember to sign into your account to add it to your shopping cart.

UPDATE: We now have an Australian price for the Ferrari F40! It will cost $130, which I think is a pretty good price for what you’re getting. The product listing is already up on LEGO.com for you to check out and bookmark.

The LEGO Ferrari F40 will weigh in at 1158 pieces and Bild is reporting that it will cost €90 (approx. AU$130) when it rolls off the assembly line. The release date for the LEGO Ferrari F40 is 1 August 2015 with an early release window for VIP members from 15 – 31 July 2015! Expect a proper announcement from LEGO soon.

No confirmed Australian pricing or release details yet (business as usual from LEGO) and I’ll update when details become available!

The brickbuilt Ferrari looks pretty interesting – from early impressions the design doesn’t look as smooth or sleek like the Volkswagen T1 Campervan or the recent Mini Cooper but there are some very interesting techniques employed to achieve the curvature of the original.

Fans of the recent Speed Champions theme which featured minifig-scale vehicles from McLaren, Porsche and Ferrari are definitely going to be thrilled!

LEGO have just uploaded the Designer Video which shows off the Ferrari F40 in further detail! Viewing the model up close and personal, you can see that there are quite a number of stickers, which kind of cheapens the entire look. That said, it’s still a fantastic looking model and is substantially large enough that it will look great on display or from afar. 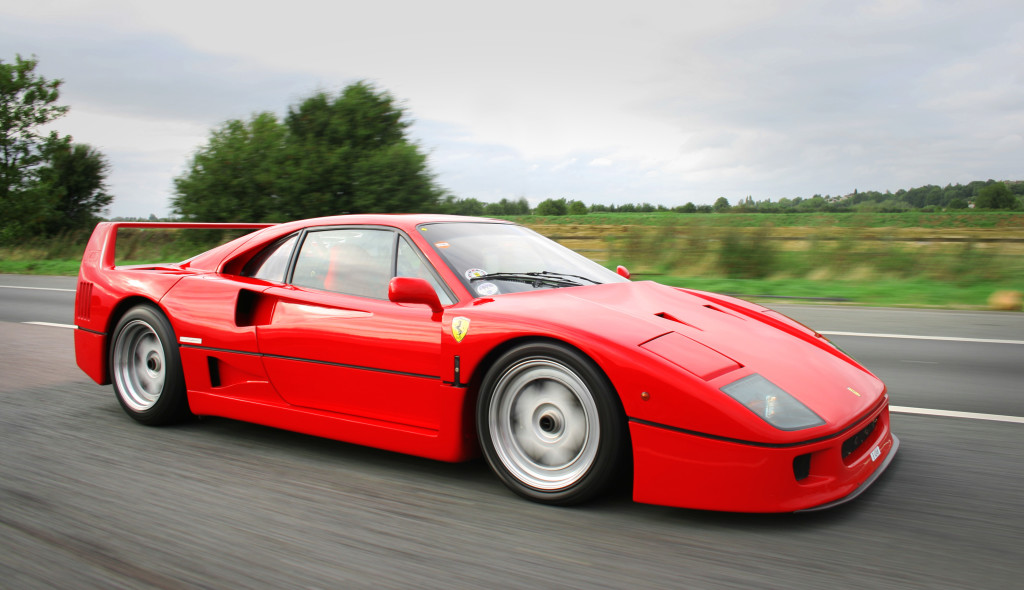 Here’s the original that it’s based on.

Let me know what you think in the comments! This will probably be the closest I’ll ever get to owning the real thing!