In what must’ve been the worst kept secret ever, LEGO have finally revealed 75159 Death Star for 2016. And boy, is being underwhelmed the understatement of the century.

When photos of the 2016 Death Star first started leaking onto the internet, I was pretty confident that it was an elaborate hoax. I though that there is absolutely no way that LEGO would re-release a set that has barely been retired for a year.

It looked like the old Death Star, just with a few new minifigures and minor cosmetic changes. Turns out, the joke was on me and everyone else.

Check out the individual product pages below: 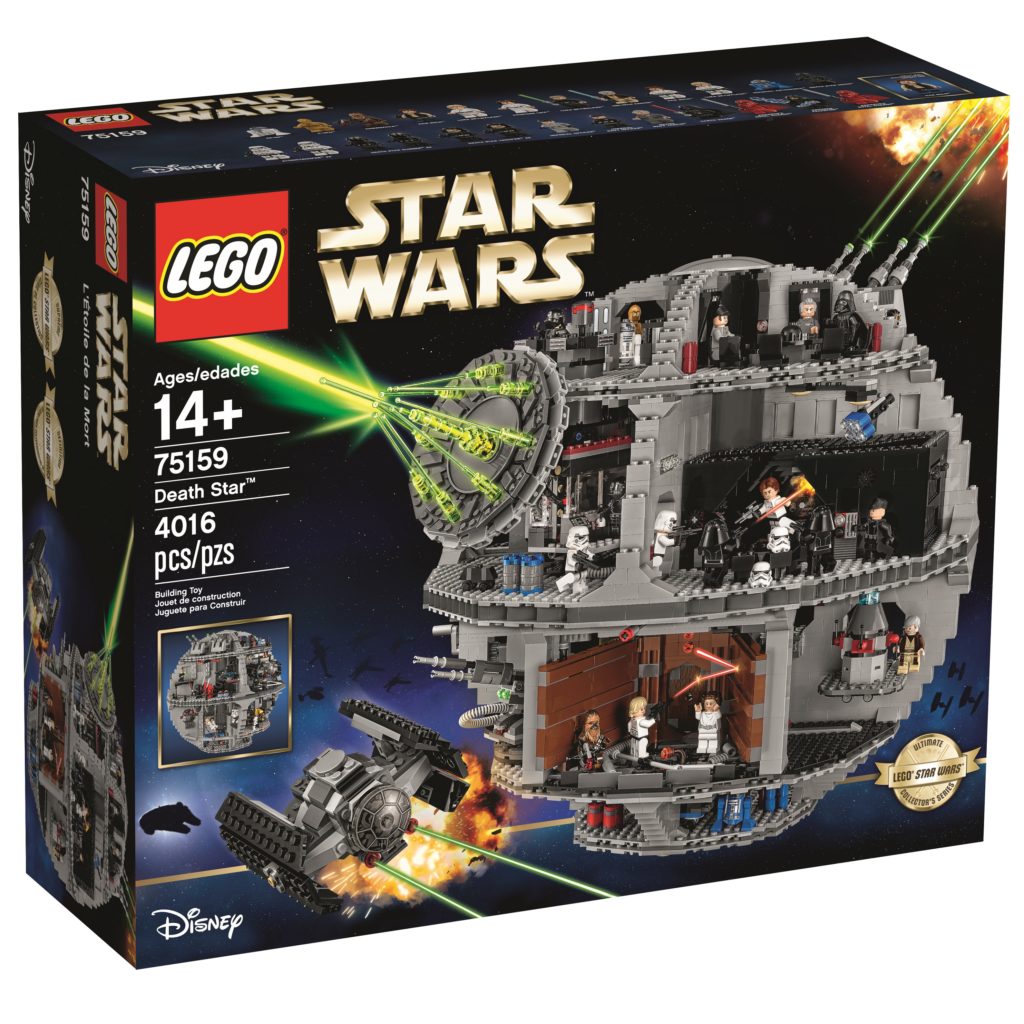 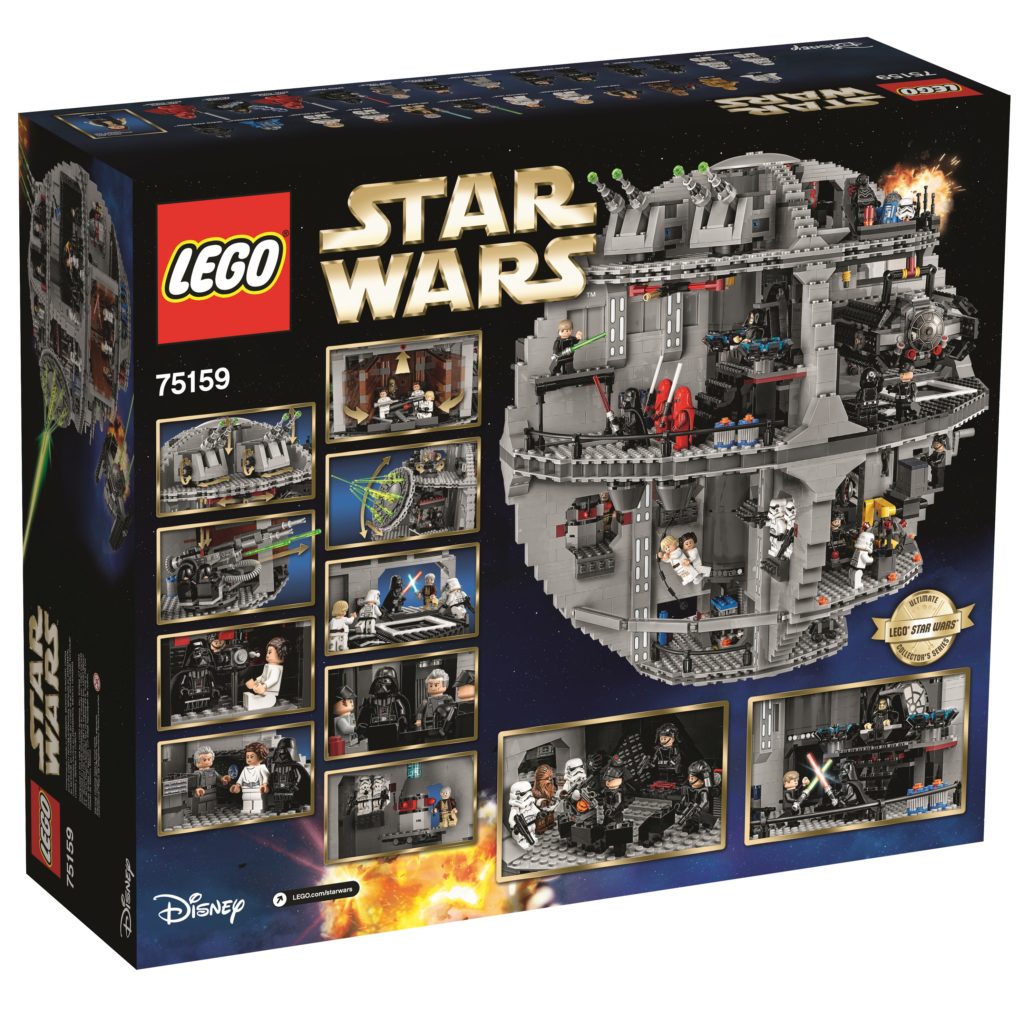 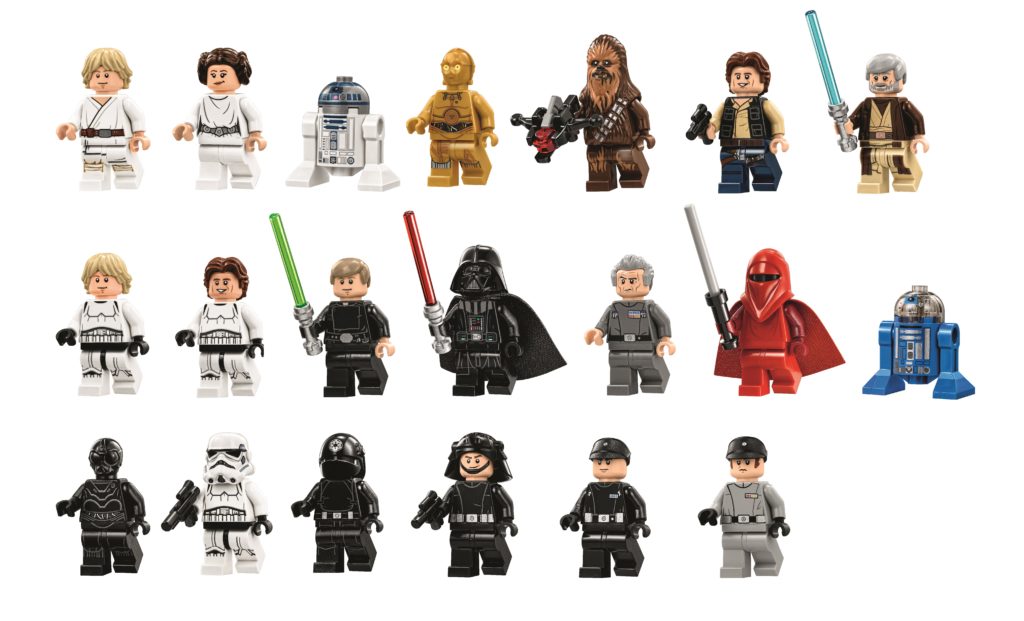 For all intents and purposes, it’s the exact same model as 10188 Death Star, just with a few new updates. LEGO are positioning this set as being an updated version of the 2008 with a few improvements incorporated by LEGO designers. So what’s new? LEGO have added over 200 bricks and elements as well as 3 new minifigures. 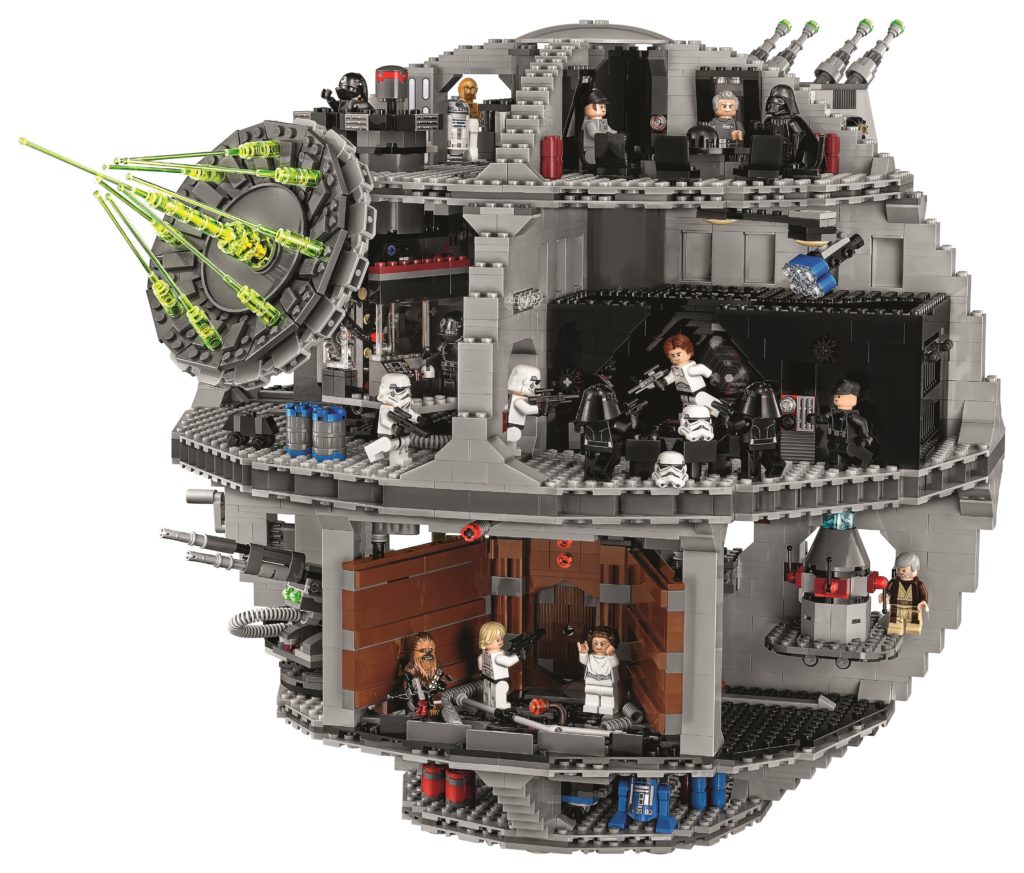 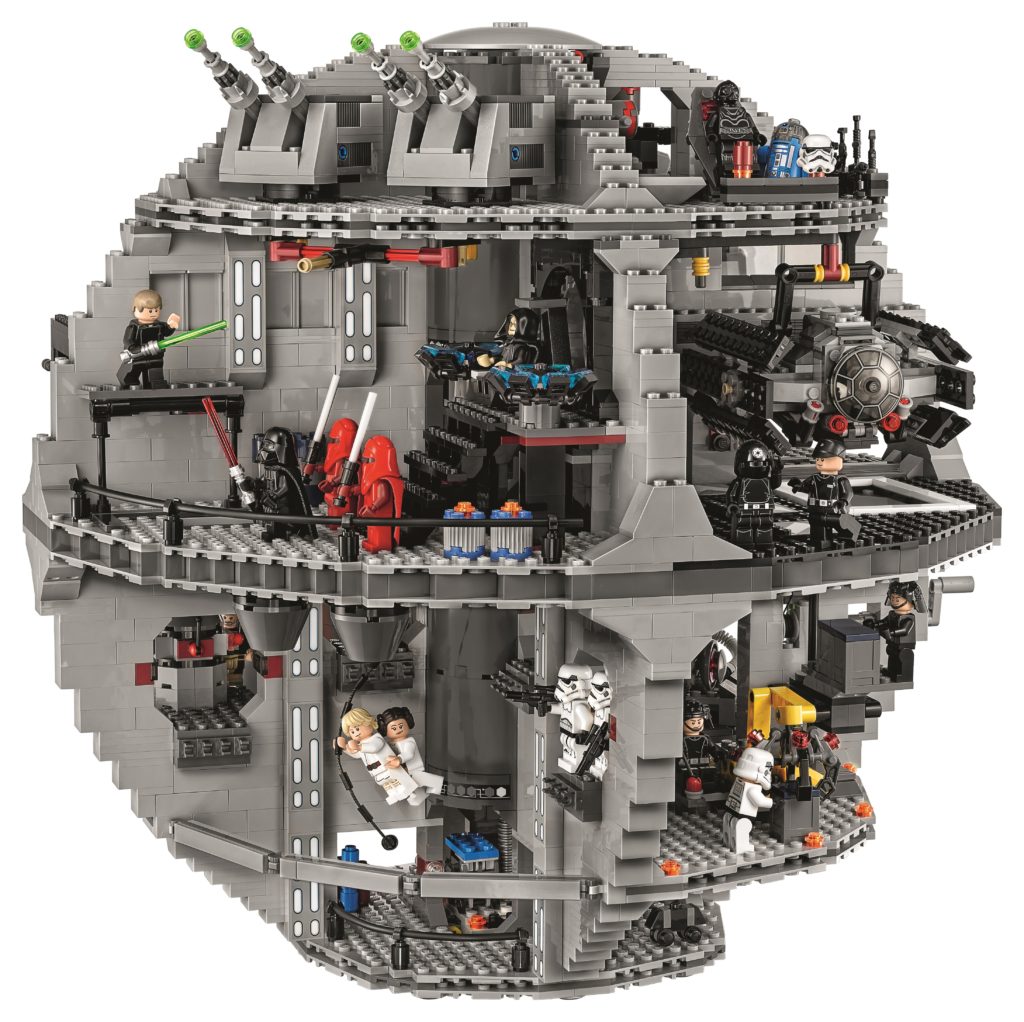 LEGO are also confident that the 2016 version offers a great building experience for fans of the original, or those new to the LEGO Star Wars universe. Strangely, there was a short line included in the communications sent out that “This is not an indication of any future re-releases or set updates”. Make of that what you will.

The release date for the 2016 Death Star is 30 September and it will be available via LEGO.com and in official LEGO stores as per usual. LEGO VIP members get early access to the set on 15 September.

Here’s some official information from the press release: 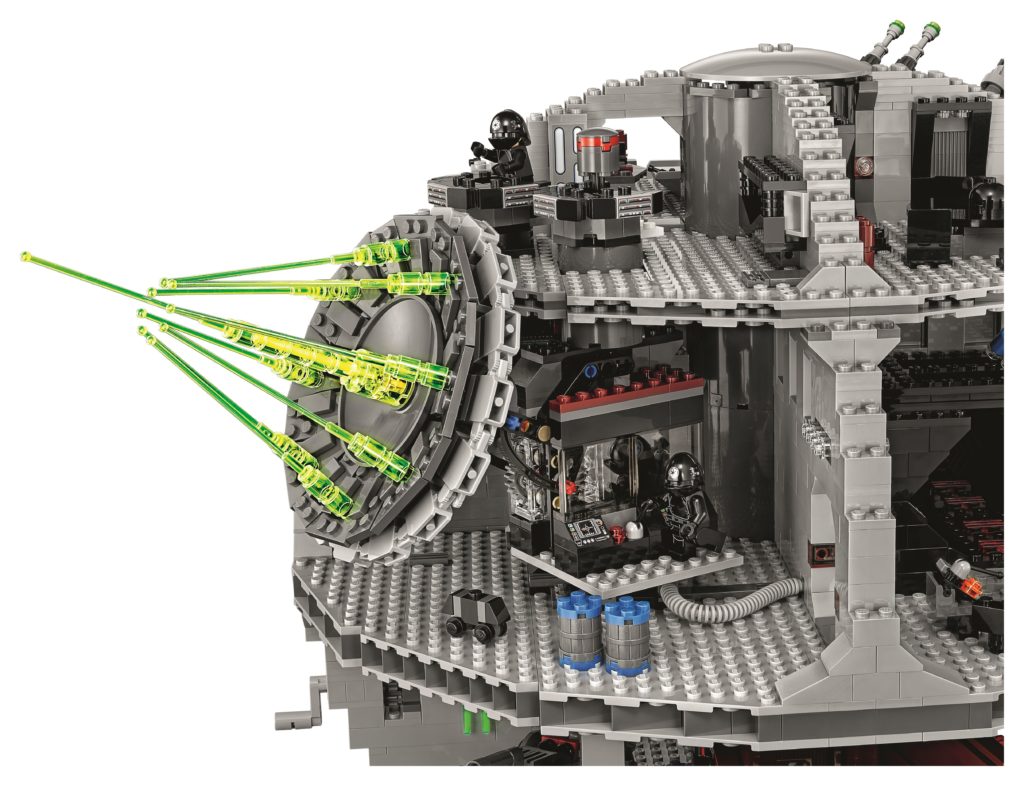 Okay, I’ll try and dial down the negativity and be a little objective: 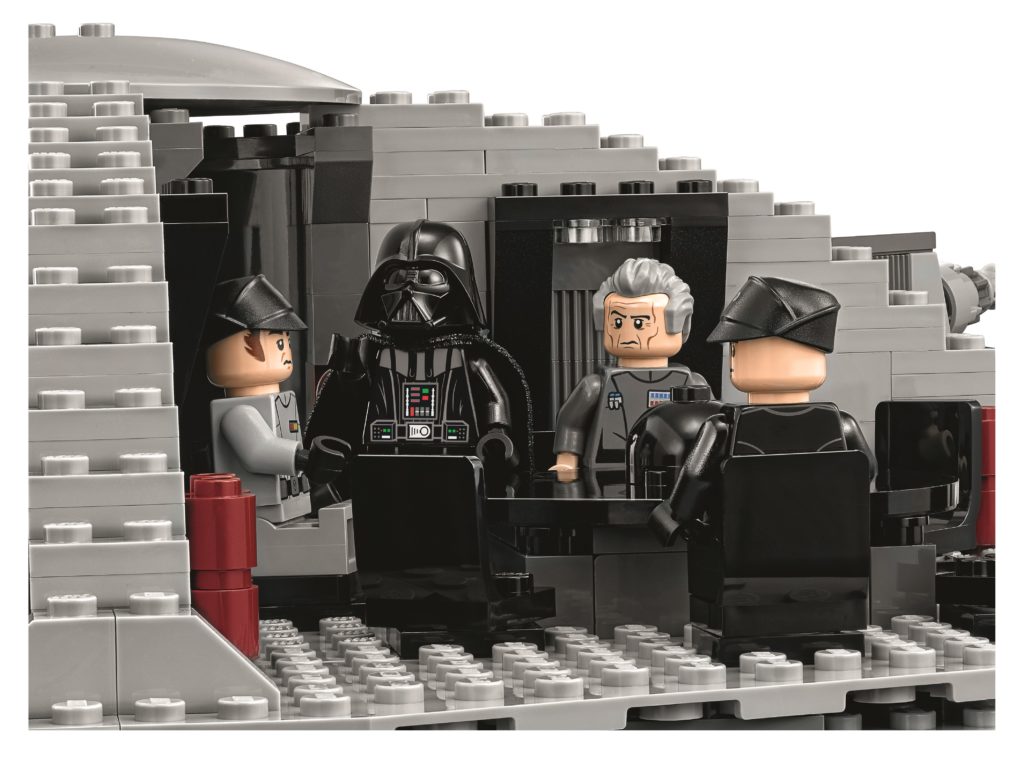 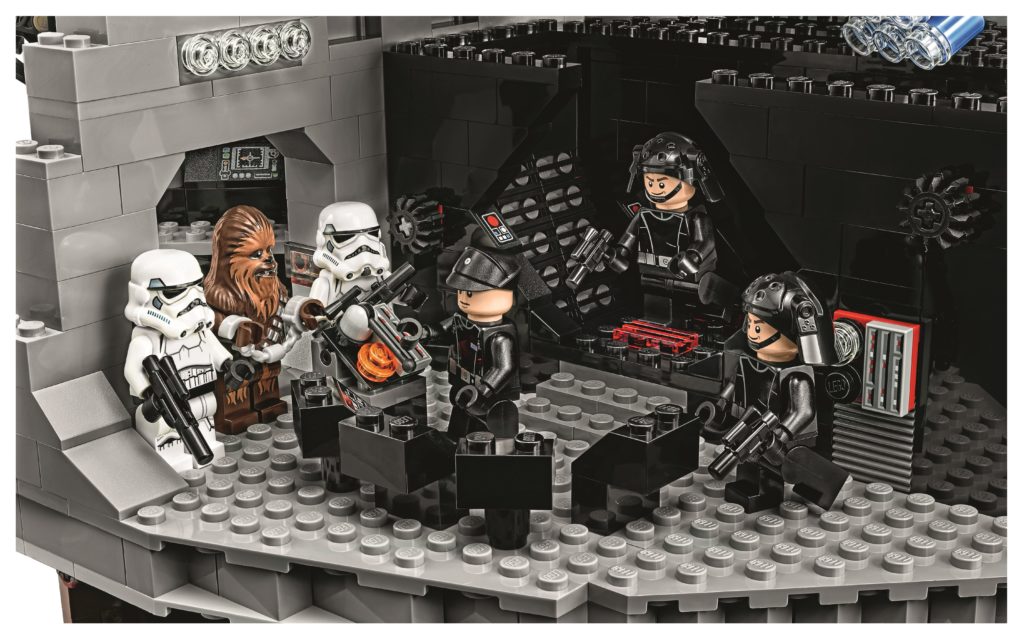 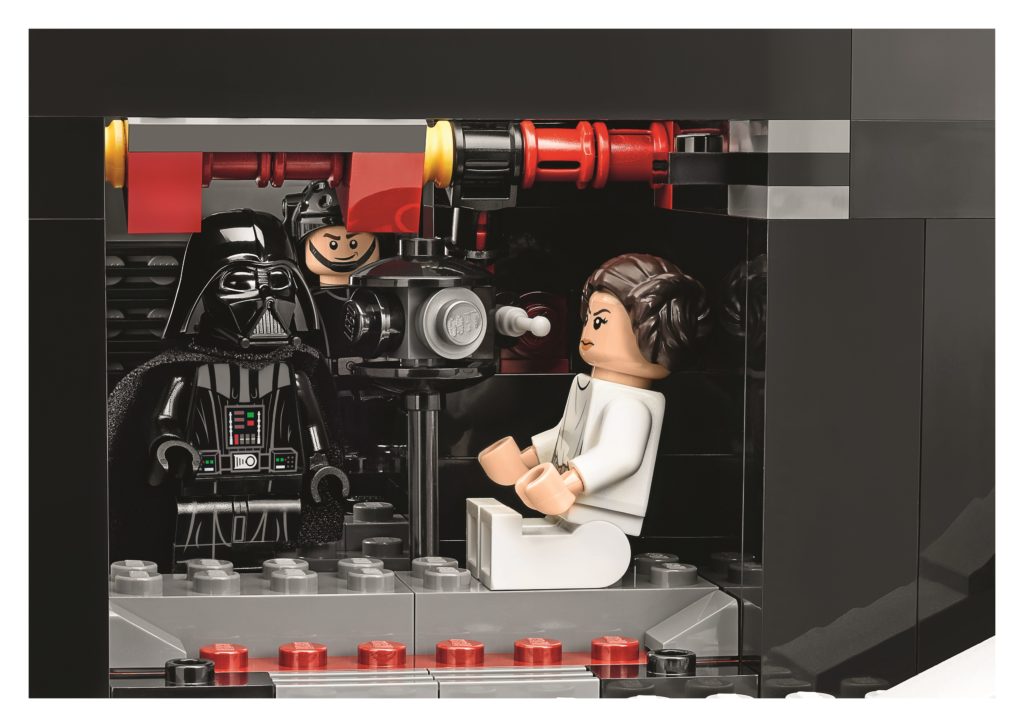 Anyway, there you have it. Very, very disappointing on LEGO’s part – and I’m not even the biggest LEGO Star Wars fan. This just made me go “meh”.

Don’t get me wrong, I’m not opposed to re-releases, in fact, I welcome them when done for the right reasons such as to address scarcity issues – I loved 10249 Winter Toy Shop despite owning the original. I just feel that a set that has barely been retired for a year warranted such a quick re-release.

Even if they HAD to, I would’ve liked to have seen a lot more improvements and changes, so much so that when you put these two sets by side, you can at least tell that they’re different versions. 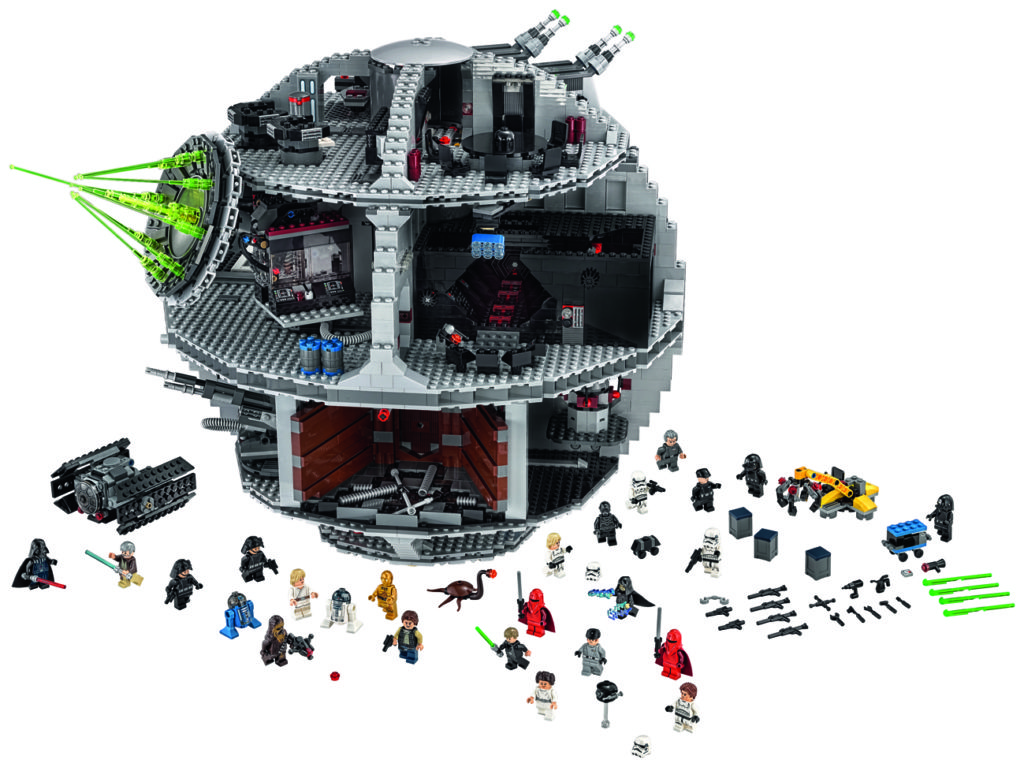 2016 has been a cruel year with so many celebrities dying. I think it’s fair to say that 2016 has killed the pedigree and reputation of the Star Wars UCS label. I don’t know what’s in store after this, but LEGO have a LOT to make up for in 2017 for LEGO Star Wars UCS fans.

Let me know in the comments how you feel about this set! There are more photos below as well for you to check the set out in more detail! 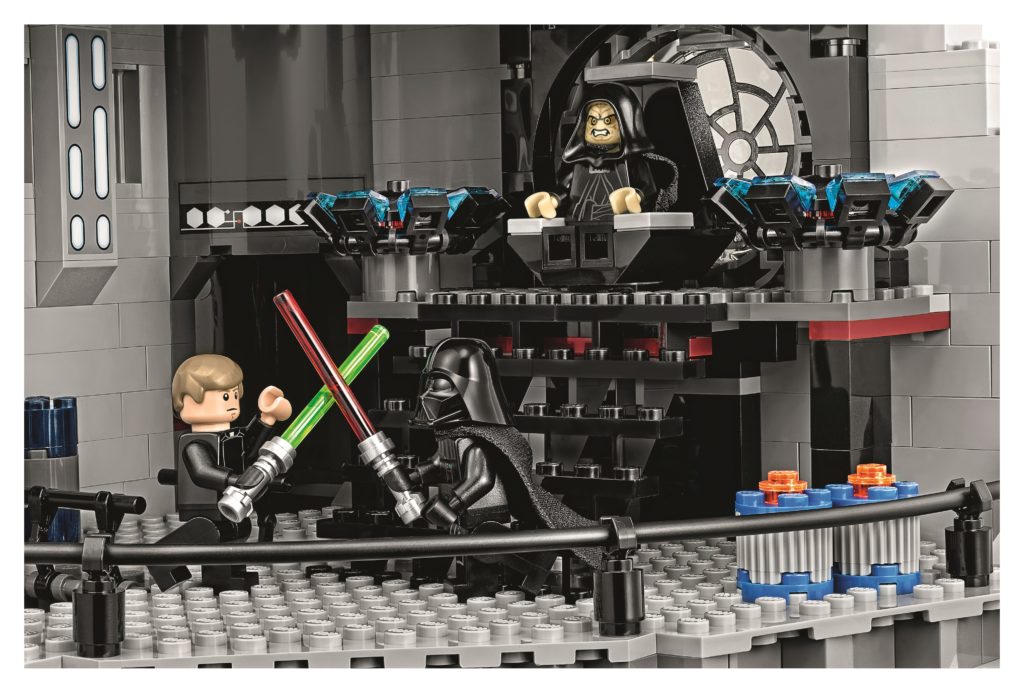 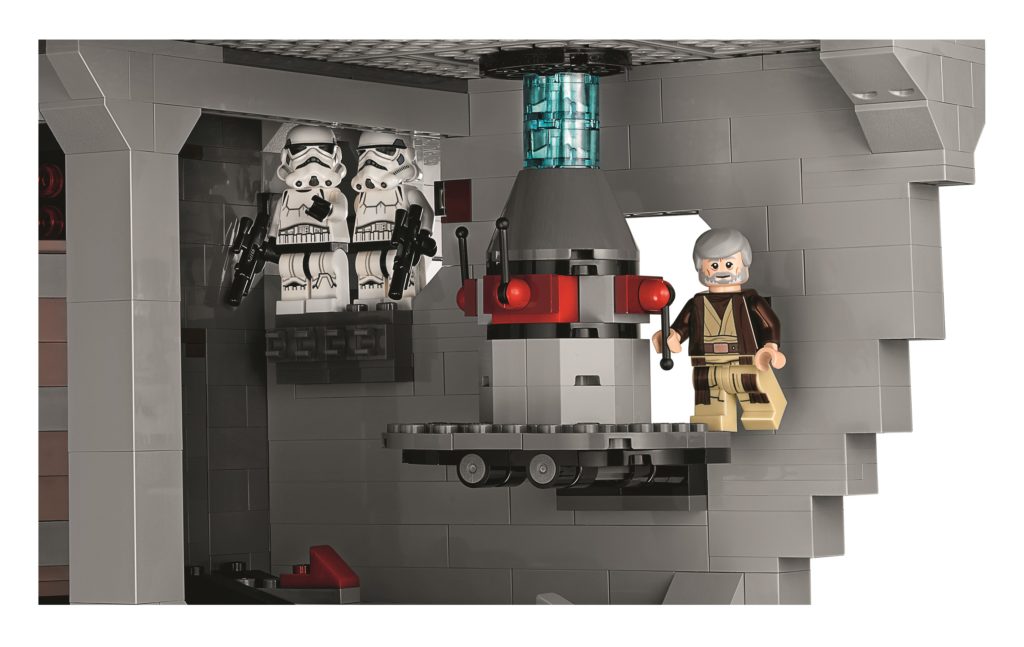 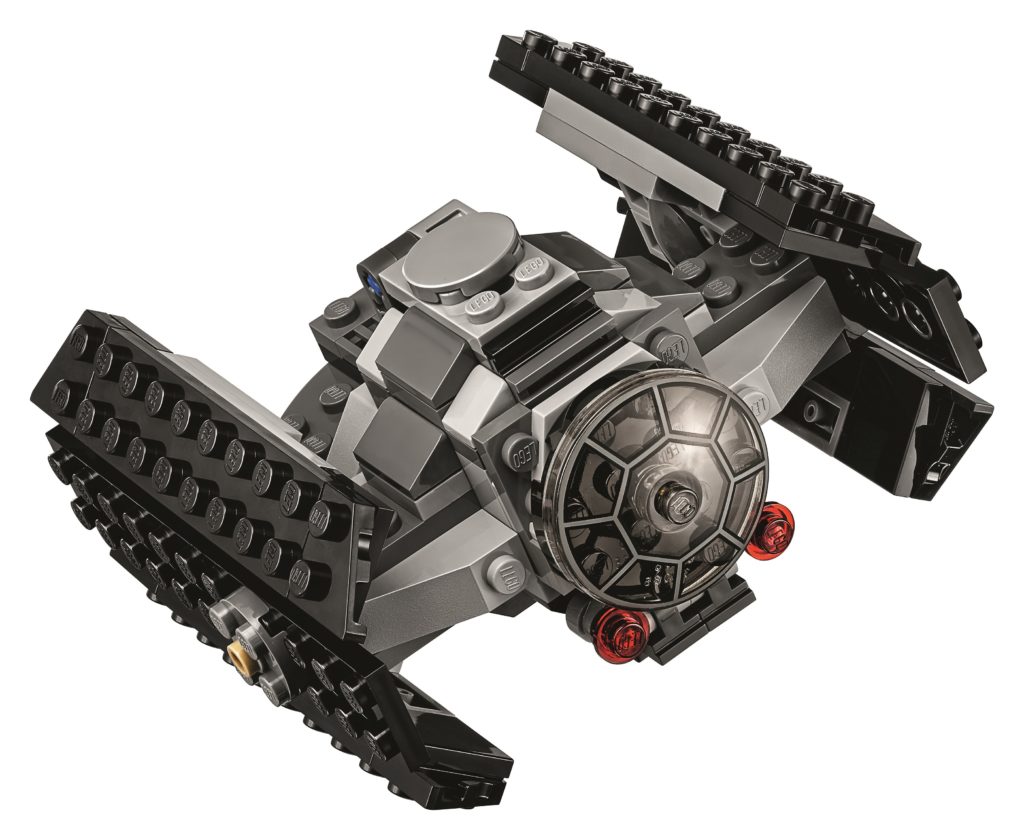 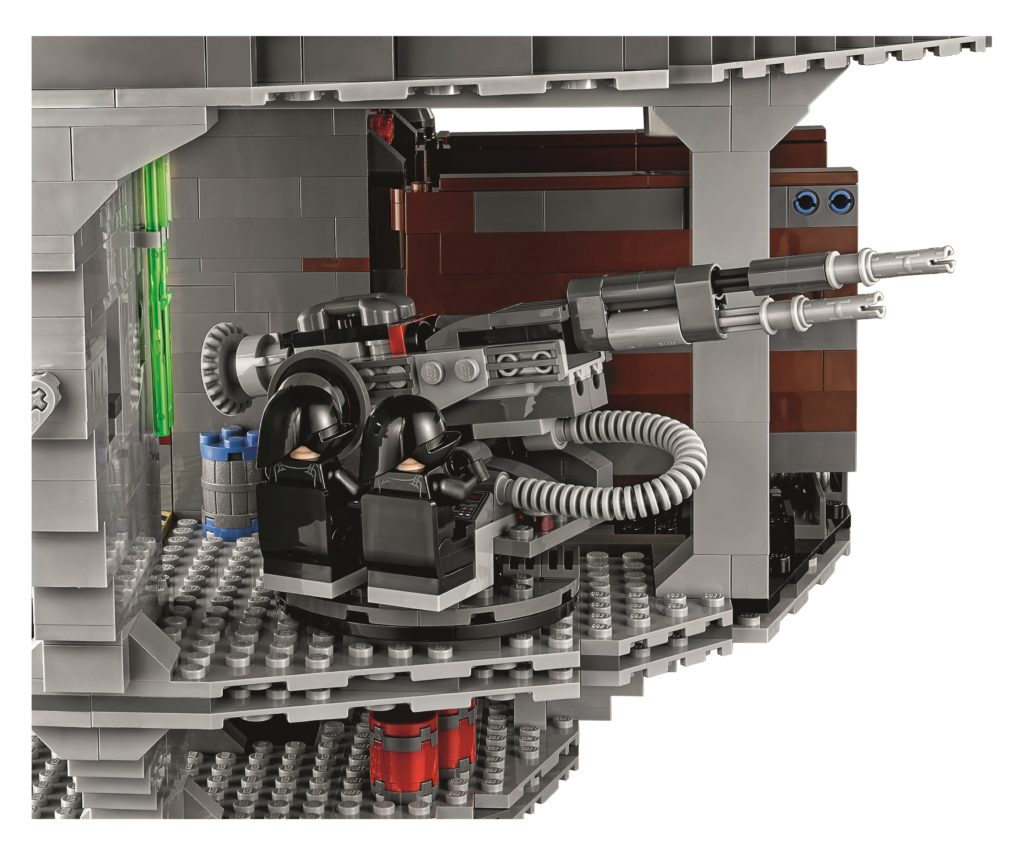 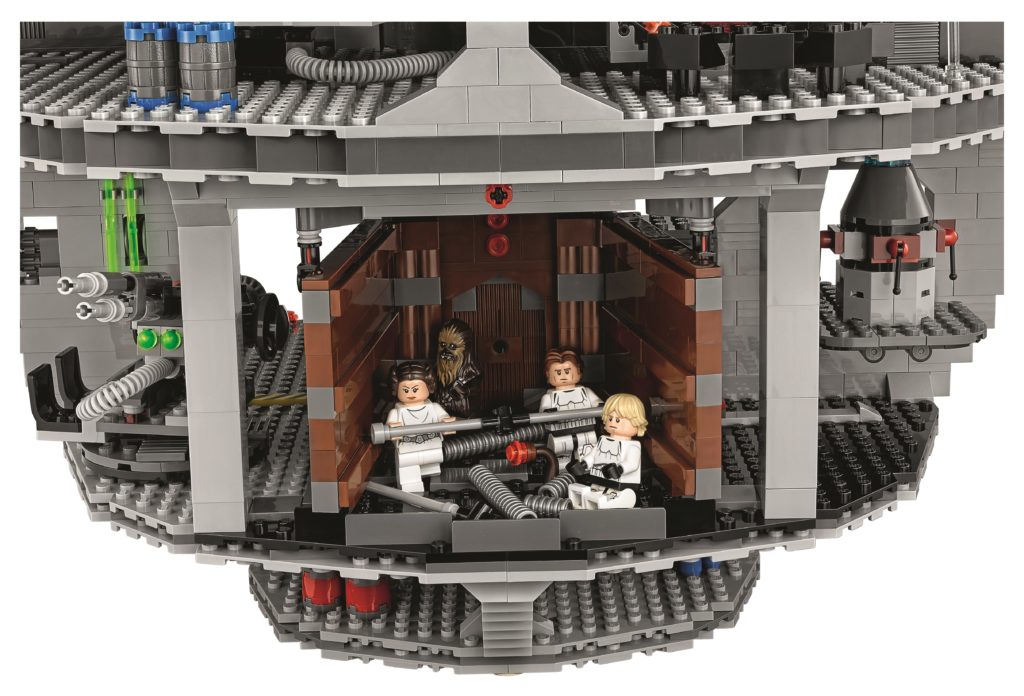