Good news if you’ve got money burning a hole in your pocket, because the March Australian LEGO releases have finally made it to stores Down Under!

I was at my local shopping centre this afternoon and managed to get some time to check out some LEGO, after receiving several tip offs from readers (thank you to those that emailed or dropped me a message on Facebook!)

Here’s what I spotted today: 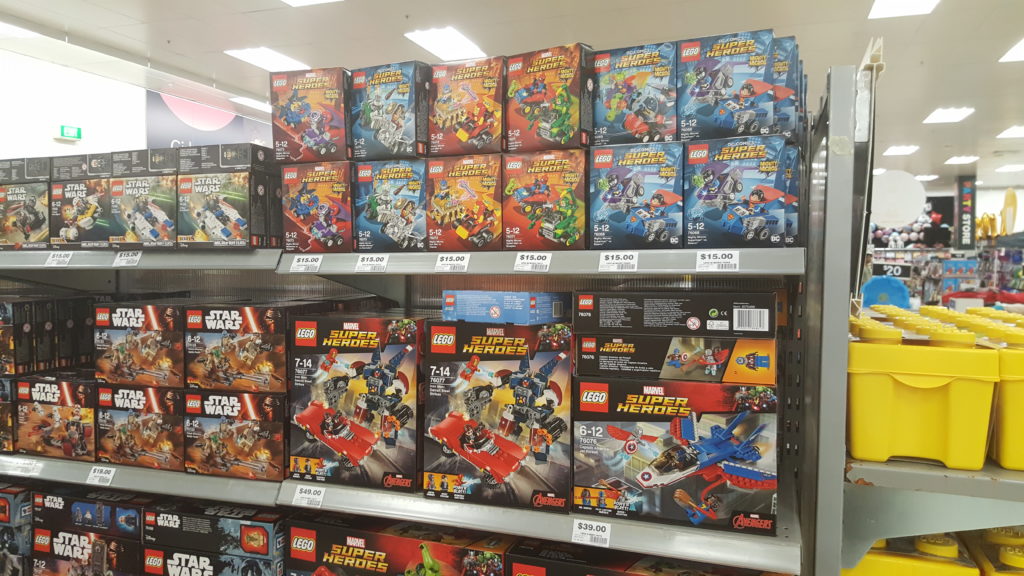 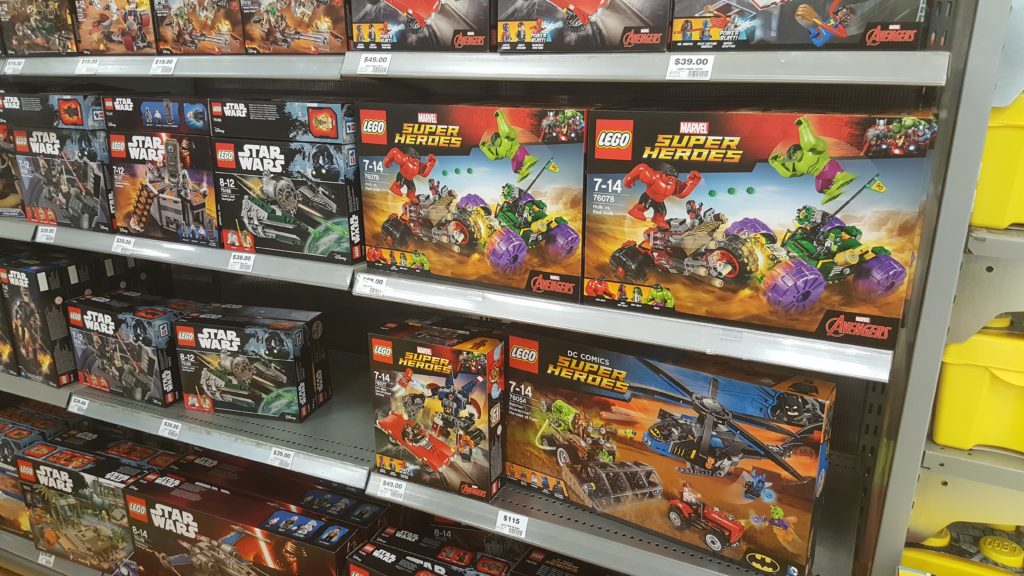 At Big W, I spotted the second wave of DC and Marvel Mighty Micros, as well as the new March 2017 Marvel sets, which include 76077 Detroit Steel Strikes that I reviewed early this month. A review of the Red Hulk set is coming soon, by the way! 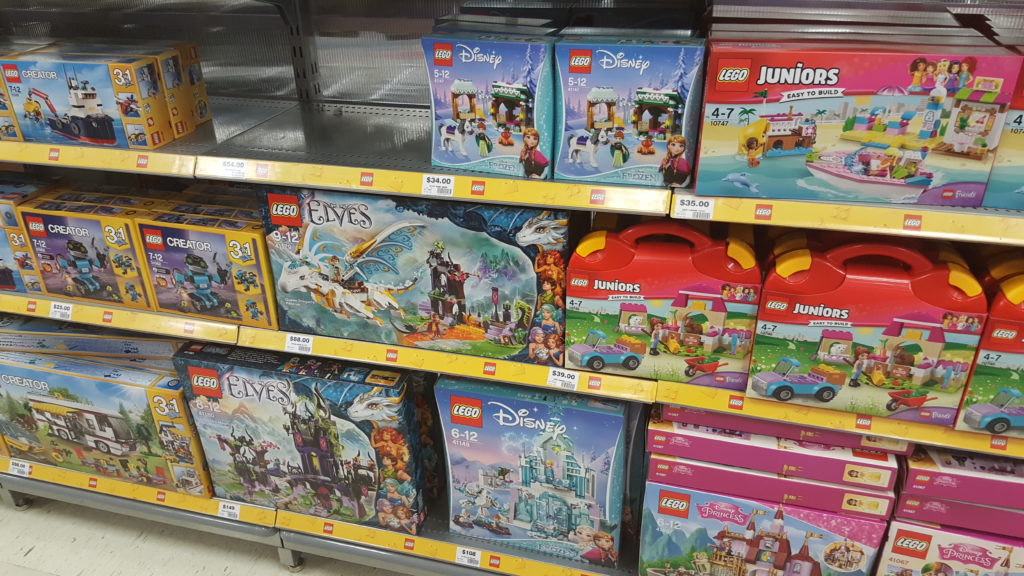 Also spotted were the two new Frozen sets. I’m a big fan of Frozen, but I think I’ll wait till a good sale before I get the upgraded Elsa Castle. 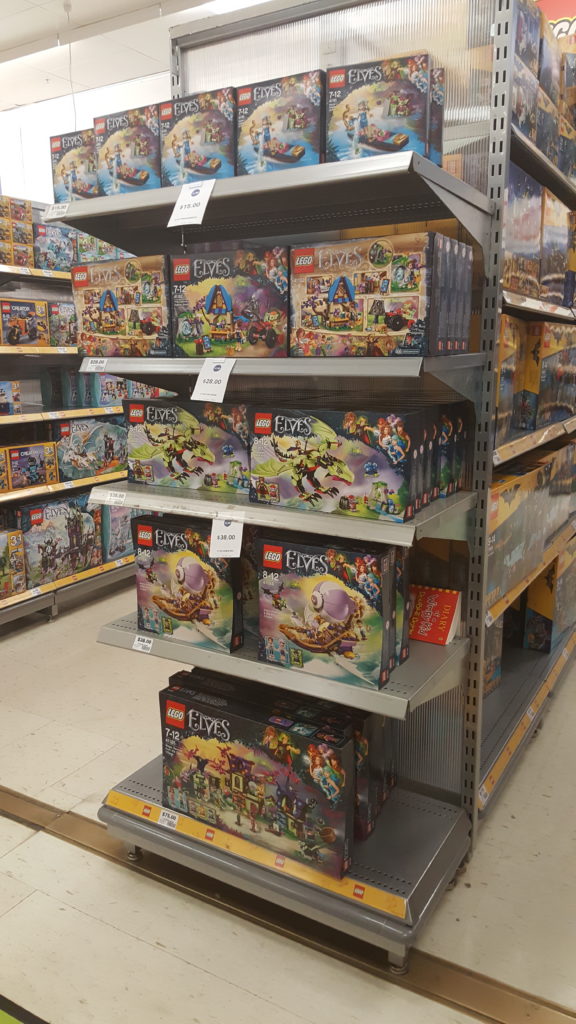 Very nice to see the new Elves on the shelves too. Gonna be snagging all of these for sure. 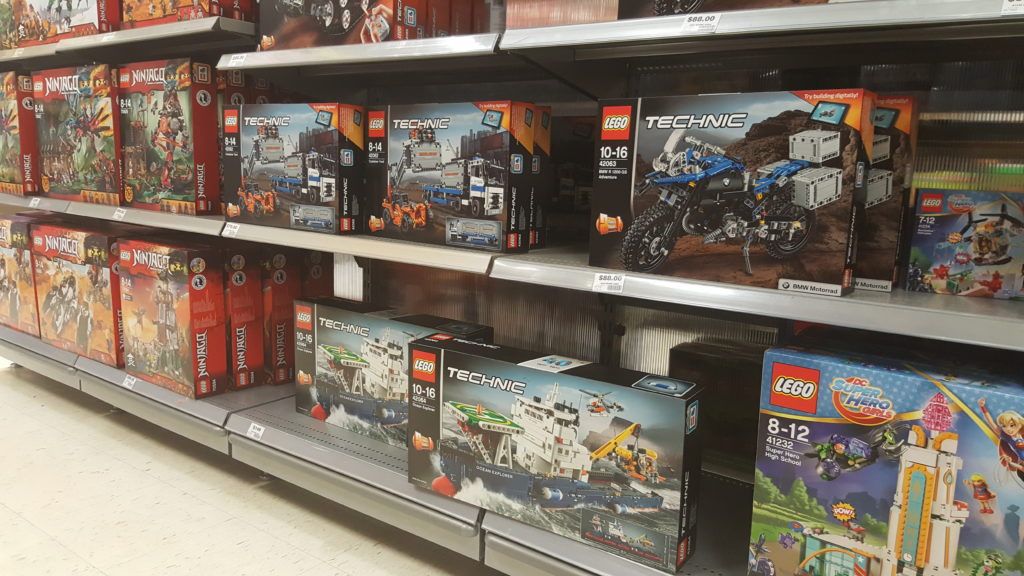 And lastly, we’ve also got the new Technic 2017 sets, which include the awesome looking Ocean Explorer and BMW Motorrad Bike!

The only theme that I couldn’t find were the new Minecraft sets! Let me know if you managed to spot them. 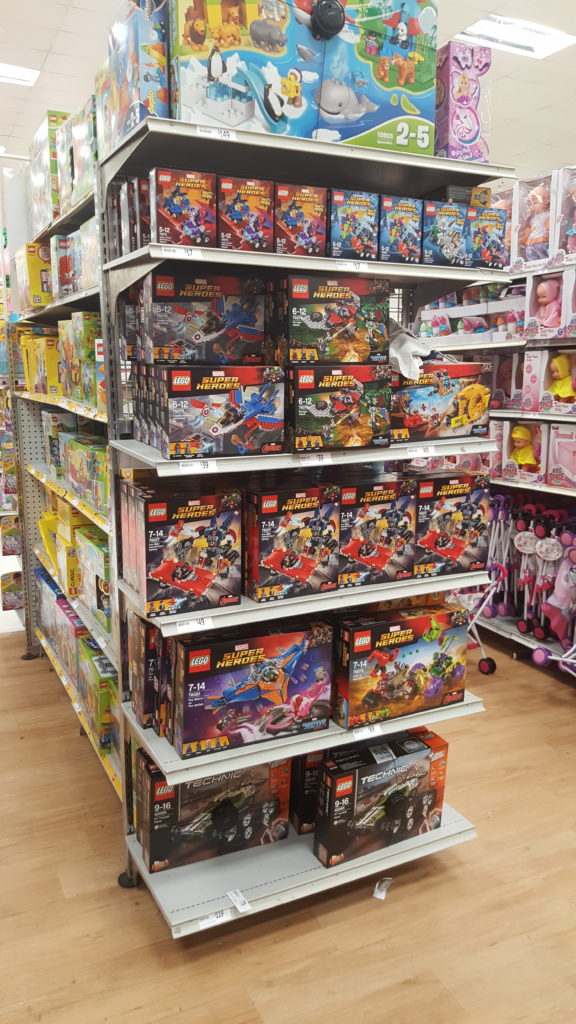 Didn’t spot any of the new Guardians of the Galaxy 2 sets, but I did see them at Target! Prices were nothing to shout about – just about $1 off RRP.

Apparently, these new sets have also been spotted at Myer. If you’re planning on picking some of these new sets up this week, I recommend heading down to Myer where they’re currently running a get 20% off toys (except for LEGO Batman Movie & Minifigures) when you buy 2 or more toys sale. The last day of the sale is Tuesday, 28 February, so there’s still time if you want to snag the new sets at a discount.

Alternatively, you can wait for Toys R Us, who will be having a Buy 1 Get 1 Half Price sale from 1 – 14 March, which effectively gives you 25% off if you buy two similarly-priced sets.

Do note that Toys R Us has been notoriously slow with getting stock in, so the chances of the new March releases showing up will be quite low. 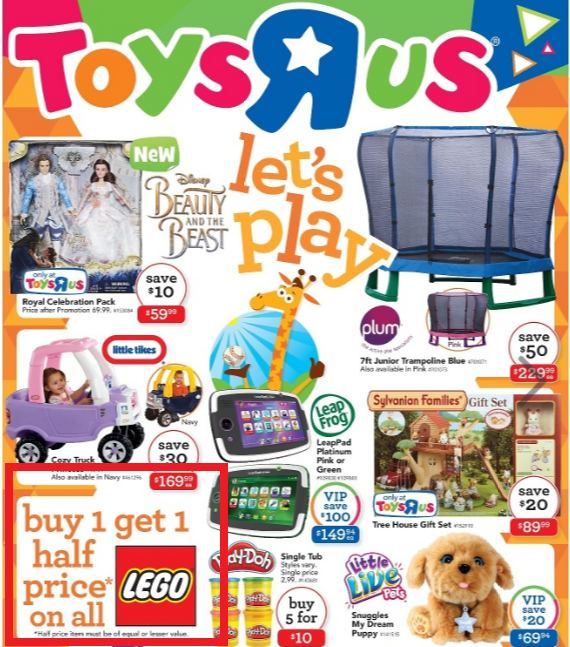 So there’s that – with the new March releases in-store, we’re pretty much got all the sets from the first half of the year, except for a couple of retailer exclusives and big ticket items.

Bricking Around has reported that the Assembly Square has turned up at the Dreamworld LEGO Store, which is a pretty good sign. No idea why you would buy it there since you can get it shipped to you for free and get VIP points (as well as any gift with purchase sets) if you buy it online from LEGO.com.

If you’re thinking of picking up the Assembly Square, I’d recommend waiting till Myer gets it for the mid-year toy sale to snag it for at least 20% off, OR wait till the 4th of April to order it online and get the free Mini Volkswagen Beetle set as a bonus gift from LEGO.com.

This one is a bit of a surprise, but a welcome one nonetheless. The Ninjago Temple of Airjitzu will FINALLY make it to Australian retail stores. It will be a general release and it will arrive in the country some time in April.

I was beginning to give up hope on this ever appearing in the country but after making an appearance at the Dreamworld LEGO Store, it’s really nice to hear that it will soon make its way nationwide. Super huge kudos to LEGO Australia for finally bringing this set in.

That’s it for now! Have you picked up any of the new March 2017 releases over the weekend? I’d love to hear about what you bought or what you’re planning to get in the comments!