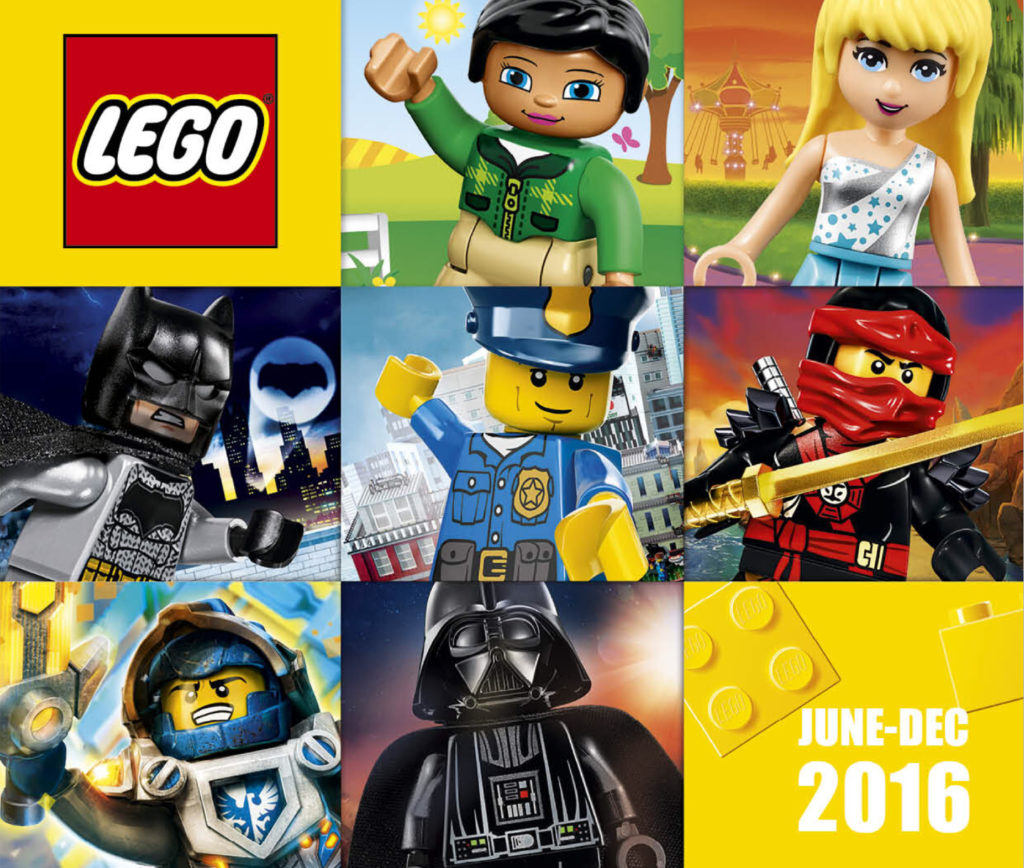 I was poking around the LEGO 3D Catalogue app on my phone when I stumbled upon the new second half of 2016 LEGO calendar! The 2HY 2016 calendar covers most of the new retail sets that are due to go on sale from June to December 2016.

The only country where I could access this new calendar was Singapore (English) and Hong Kong (Chinese). LEGO’s developers will probably roll out the updated calendar to other countries in due time. If you want to check the calendar out for yourself, you can currently view the new LEGO Brand catalogue via the LEGO 3D Catalogue app on your smart device: iOS Android

Unfortunately, I couldn’t find the PDF link to the catalogue, which I’m sure will turn up soon enough. In the mean time, I’ve taken screenshots of all the new sets featured in the catalogue.

Update: The Australian retail calendar is out! Check it out here or you can also download the PDF version.

UPDATE: Thanks to Ray, here’s a list of accessible PDF versions of European catalogs:

For my Australian readers, I’ve also added in the retail release dates for these new sets based on what I know. Most of these sets are currently available for order on LEGO.com, but if you want to wait till they show up on toy shelves, they’ll only be released in August 2016. Ages away!

The Australian LEGO catalogue isn’t out (which normally contains the Aussie release dates) but I’m Rick James Bricks has indicated on his website that new LEGO City, Friends, Elves, Disney Princess, Marvel, DC, Ninjago and Star Wars will all be out sometime in August.

You can read an open letter I wrote to LEGO Australia here expressing my incredulity that you can buy these sets online but we have to wait almost 3 months for them to show up at retail.

This guide should help you make some key purchasing decisions and plan out your purchases for the next few months. There’s always the temptation to buy and enjoy the sets early from LEGO.com at full price rather than wait for them to get to retail where they will inevitably be discounted.

Unfortunately, – I guess we just have to wait for the big reveal by LEGO and Disney.

Update: Special thanks to Ray for flagging the European catalogs. There’s a small Rogue One teaser page, with the release date being set in September 2016!

There aren’t any HUGE reveals in this catalogue. The most notable ones would be the first proper look at Mixels Series 9 and a solid release date for LEGO Minifigures Series 16. There are also some additional photos of the new Technic sets that are due to come out later this year.

It’s important to note that all the sets in the catalogue are generic retail sets, which means you should be able to find them every where. There are some omissions from the retail catalogue, mostly for retailer exclusives or large Direct to Consumer (D2C) sets like Creator Expert. I’ve added a small bit under each section for retailer exclusives that I’ve identified.

Do also note that the screenshots in this post are from the Singaporean catalogue – other territories might have other pages, so watch this space and I’ll update this as soon as more catalogues get released!

Anyway, here’s the release schedule for all the sets and themes that are coming our way in the second half of 2016! You can click on each theme here and it will send you straight to their respective sections along with details on set pricing, release dates and LEGO.com links if you’re keen on purchasing them straight away. 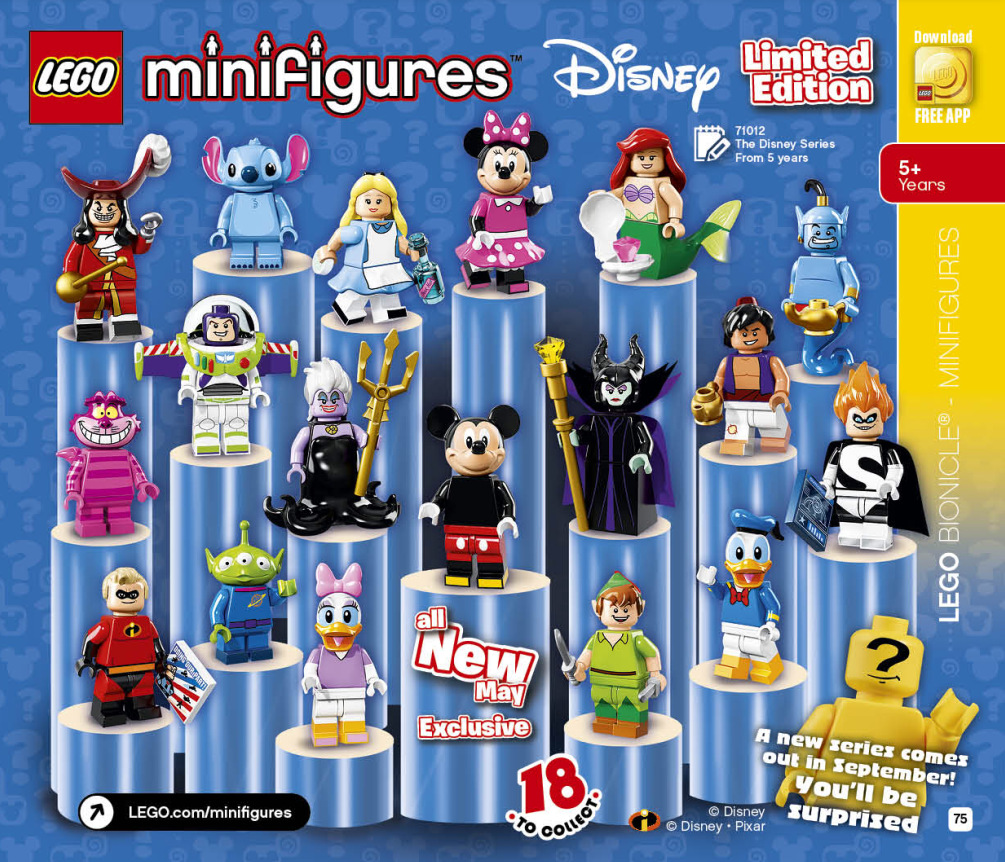 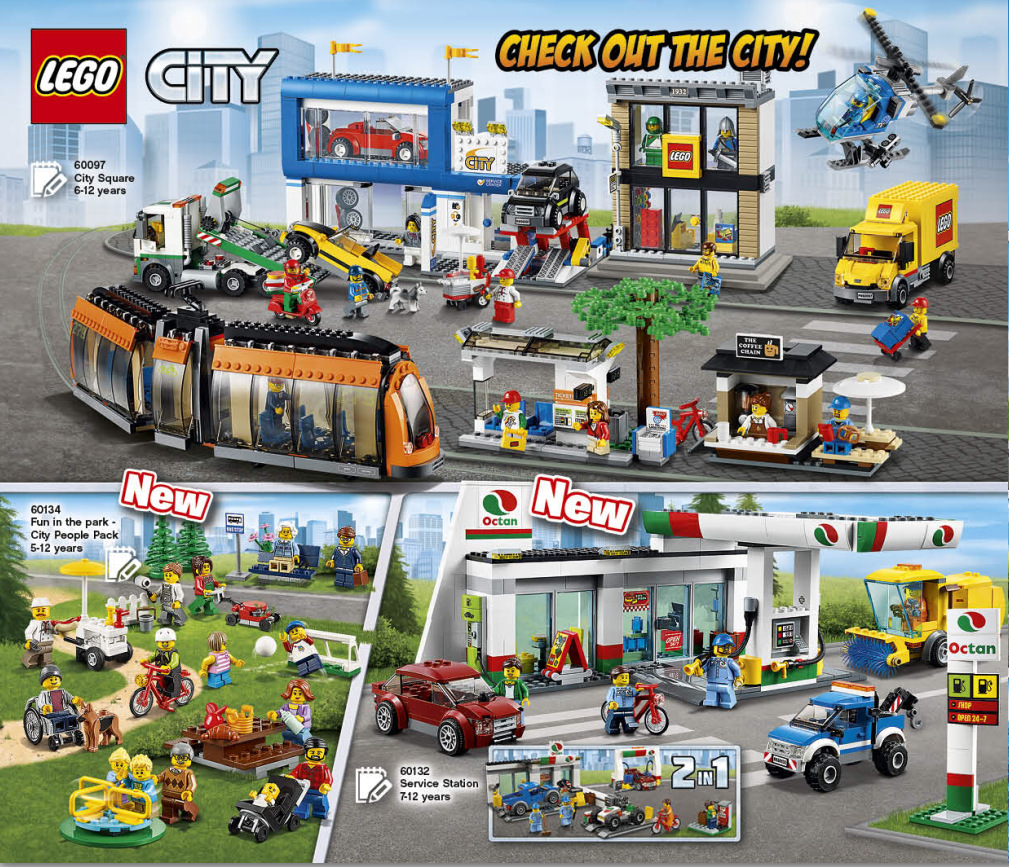 Note: 75157 Captain Rex’s AT-TE™ & 75150 Vader’s TIE Advanced vs. A-Wing Starfighter will not make it to Australian retail stores and is only available via LEGO’s online store. 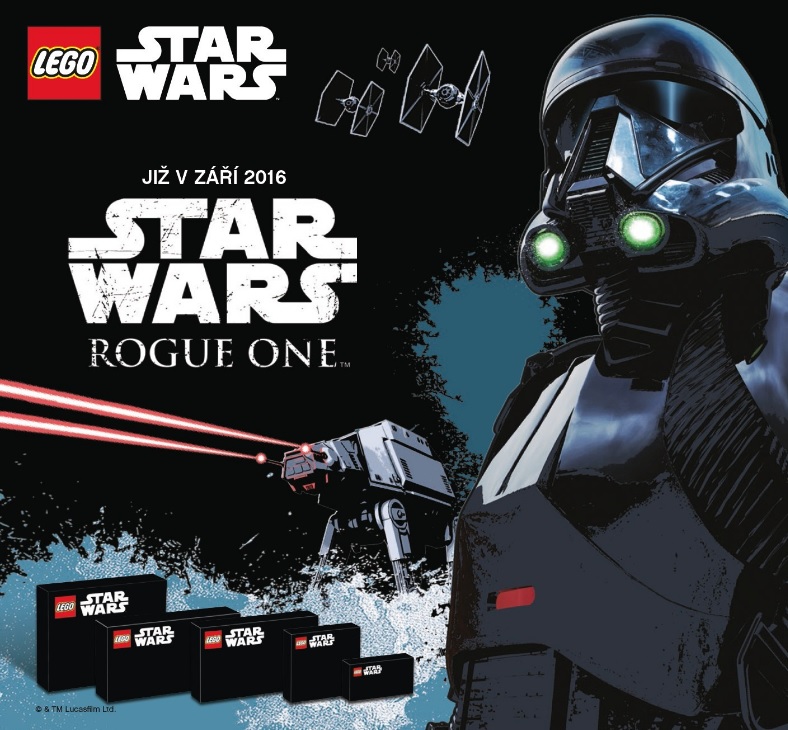 That’s all the new 2HY sets and their Australian an American retail release dates!

Personally, I’m excited about new LEGO Elves, DC and Marvel super heroes. I’m still on the fence about the new City Volcano sets, although I like the more civilian builds such as the Octan Service Station.

The new Ninjago and Nexo Knights also look like a lot of fun and I look forward to picking them up when they inevitably get discounted. Not a fan of any of the new Star Wars sets, except maybe the new Resistance X-Wing. They all seem WAY too pricey this year, and there’s nothing that really stands out. Maybe when the Rogue One sets get announced, I’ll change my mind.

So what do you think of the 2HY 2016 lineup of sets? Let me know what your most anticipated sets or themes are for the rest of the year!