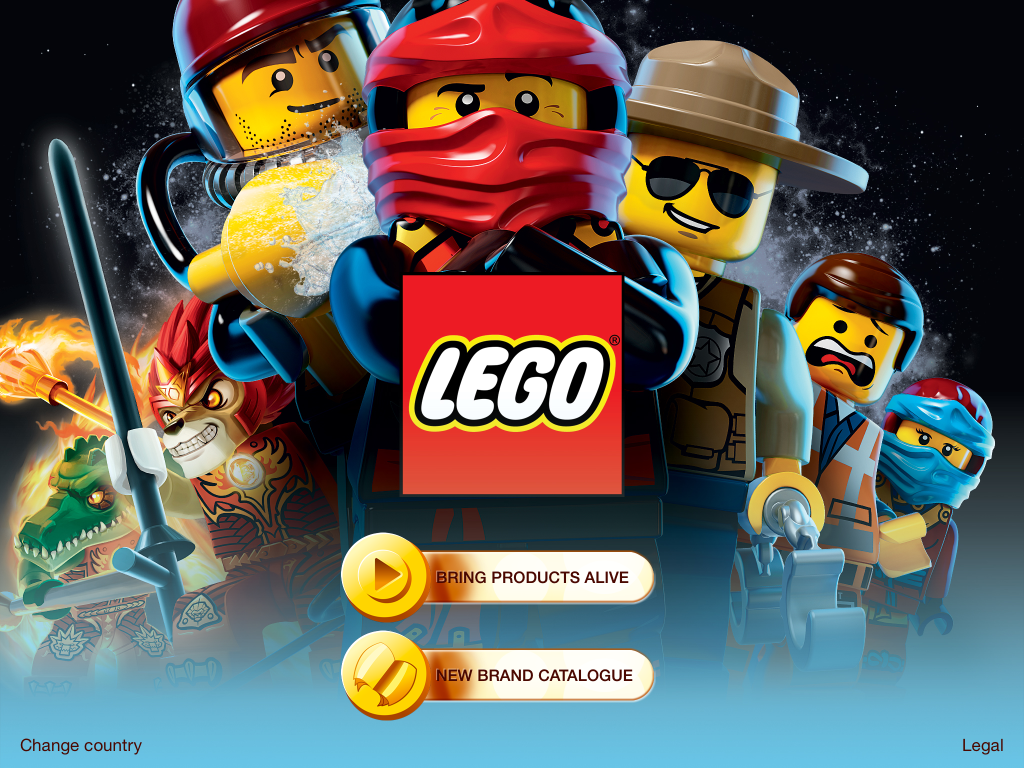 UPDATE: For the new 2016 LEGO Australian catalogue with local release dates, check out this post here.

I’ve got some amazing Australian LEGO news to share with you guys. I’ve finally got in my hands (you have it too), the second half of 2015 LEGO catalogue which has all the local release dates for all the upcoming LEGO sets which include new Elves, City, Minecraft and even Star Wars Episode VII: The Force Awakens!

To access the new LEGO Brand catalogue, all you have to do is download the LEGO 3D Catalogue from on your smart device.  iOS Android

You can now also access the mid-2015 LEGO Brand Catalogue online here if you don’t feel like downloading the app.

This is a HUGE source of relief for me as unlike other countries, LEGO Australia enjoys staggering release dates for their upcoming sets. I think it’s due to a distribution or supply chain issue but it’s really not fair that we have to wait till August to receive the new City Divers or Space sets when they’re already available at retail for the rest of the world. It makes even less sense when you can already order the sets on LEGO.com and have them delivered to your front door.  ¯\_(ツ)_/¯

As a guy that loves reviewing LEGO sets, it’s a particularly big problem for me, as I’ll naturally be losing out against the rest of the world when it comes to showcasing and featuring the newest LEGO sets. Oh well. 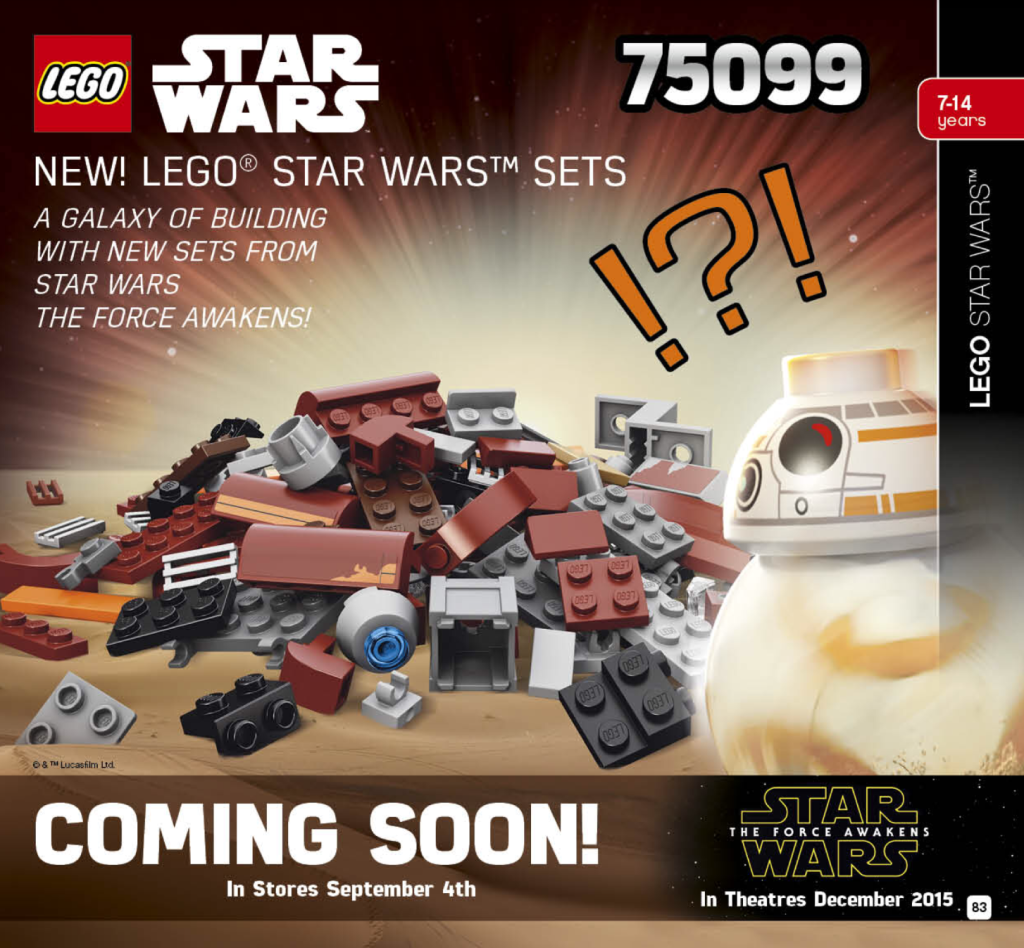 Perhaps the most interesting thing in the catalogue is the solid 4 September 2015 release date for The Force Awakens sets, as well as what looks like the first official look at LEGO BB8!

Another important bit of information is confirmation that LEGO Minifigures Series 14 (the Halloween themed one) will have an Australian release date of September!

(Thanks Chris for pointing this out) The new Ultra Agents sets are suspiciously missing from the catalogue. Does that mean we’re not getting any? I guess only time will tell.

Without further ado, here’s the release schedule for all the sets and themes that are coming out way very soon! In case you don’t have a smart device, you can click on each theme here and it will send you straight to the screenshots I took from the LEGO 3D Catalogue, as well as details on pricing and LEGO.com links if you’re impatient and want to purchase them straight away. 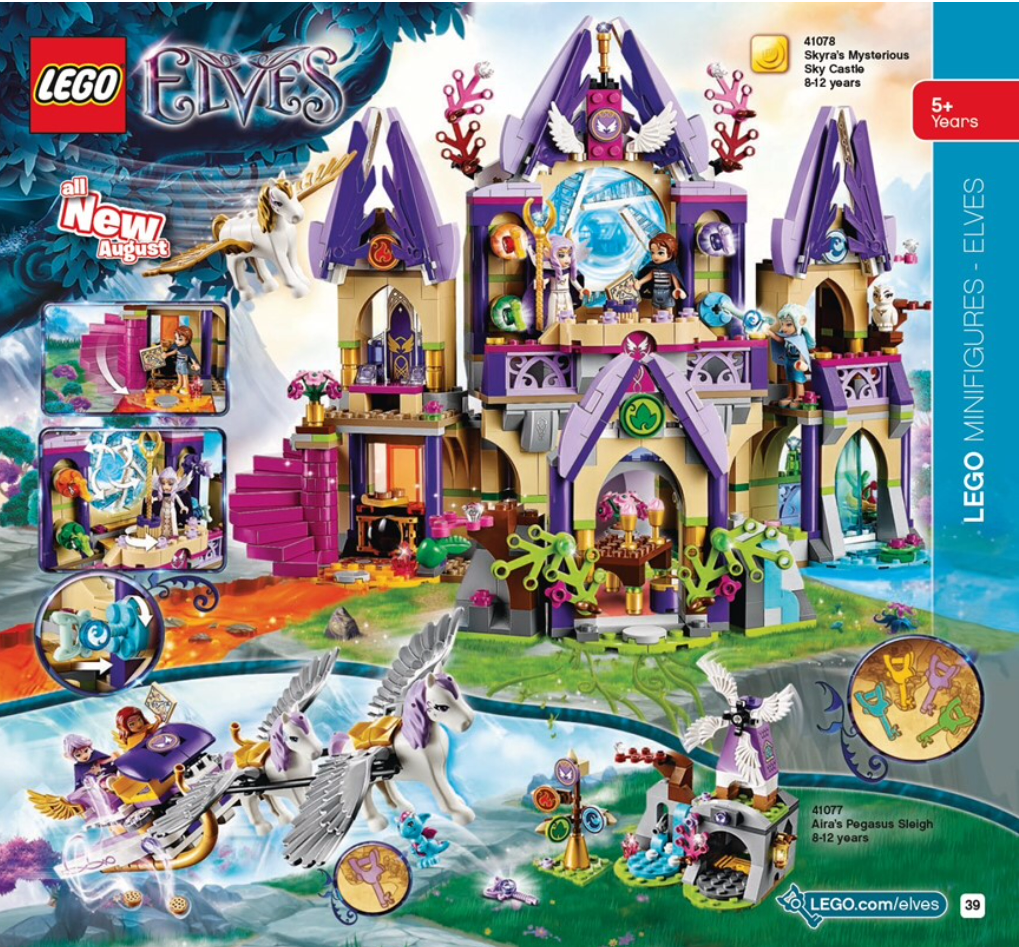 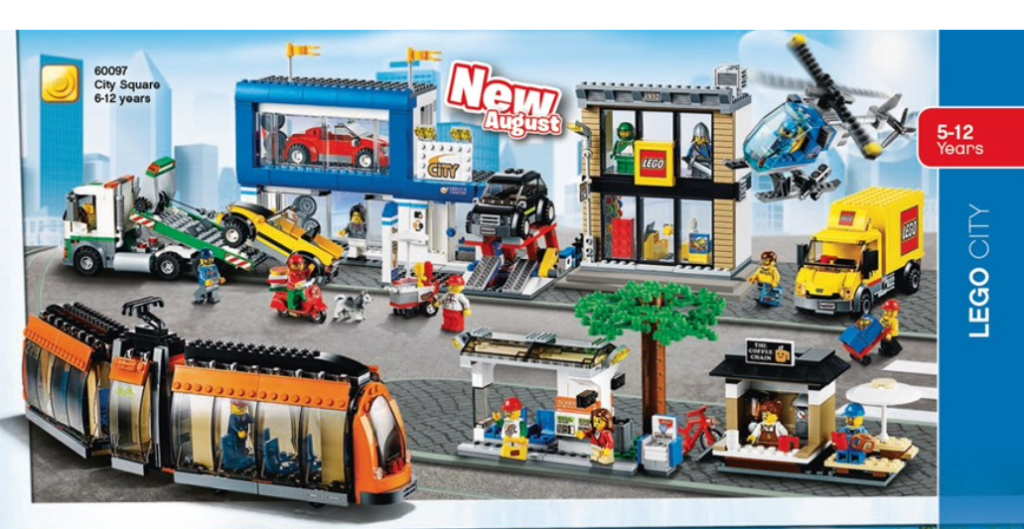 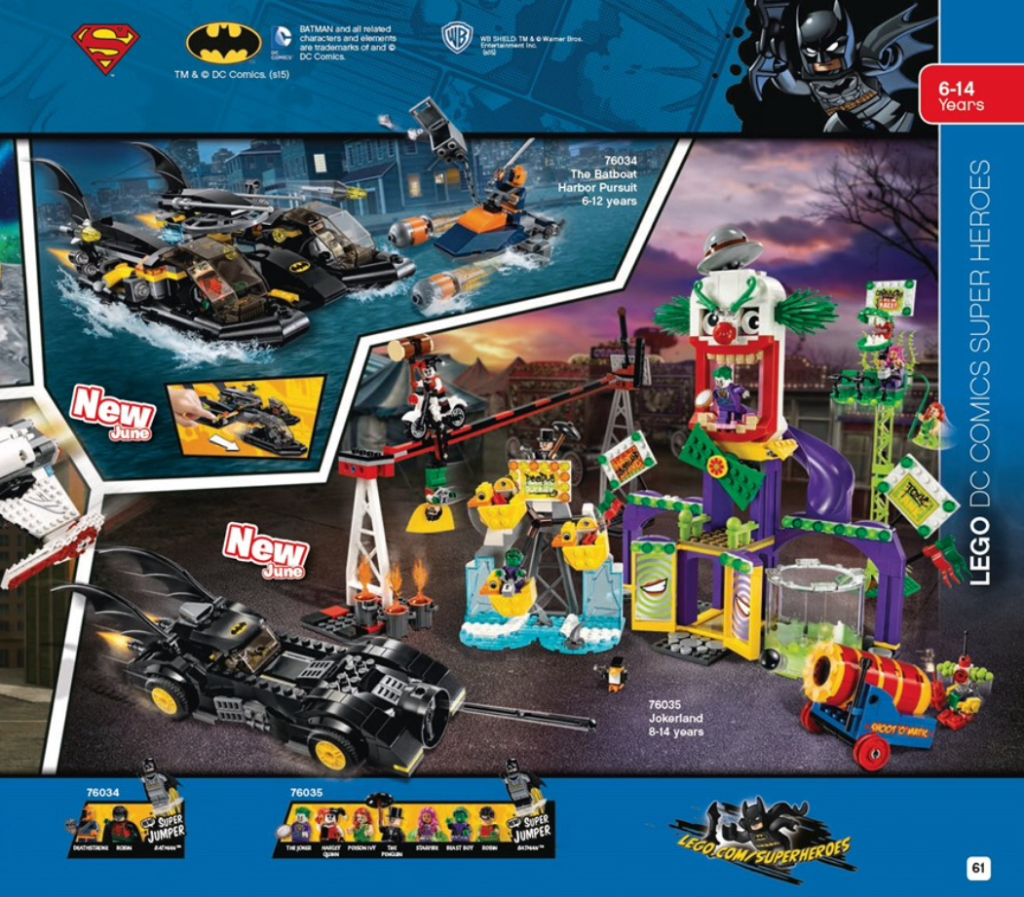 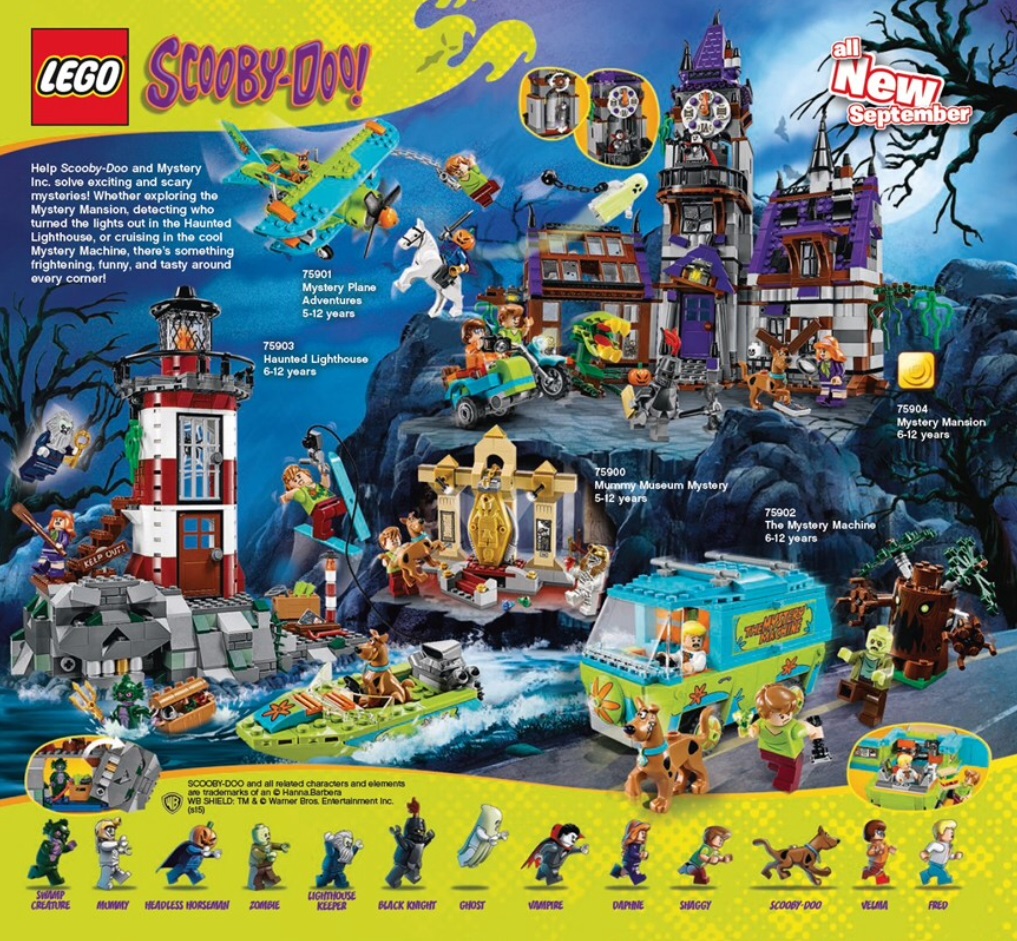 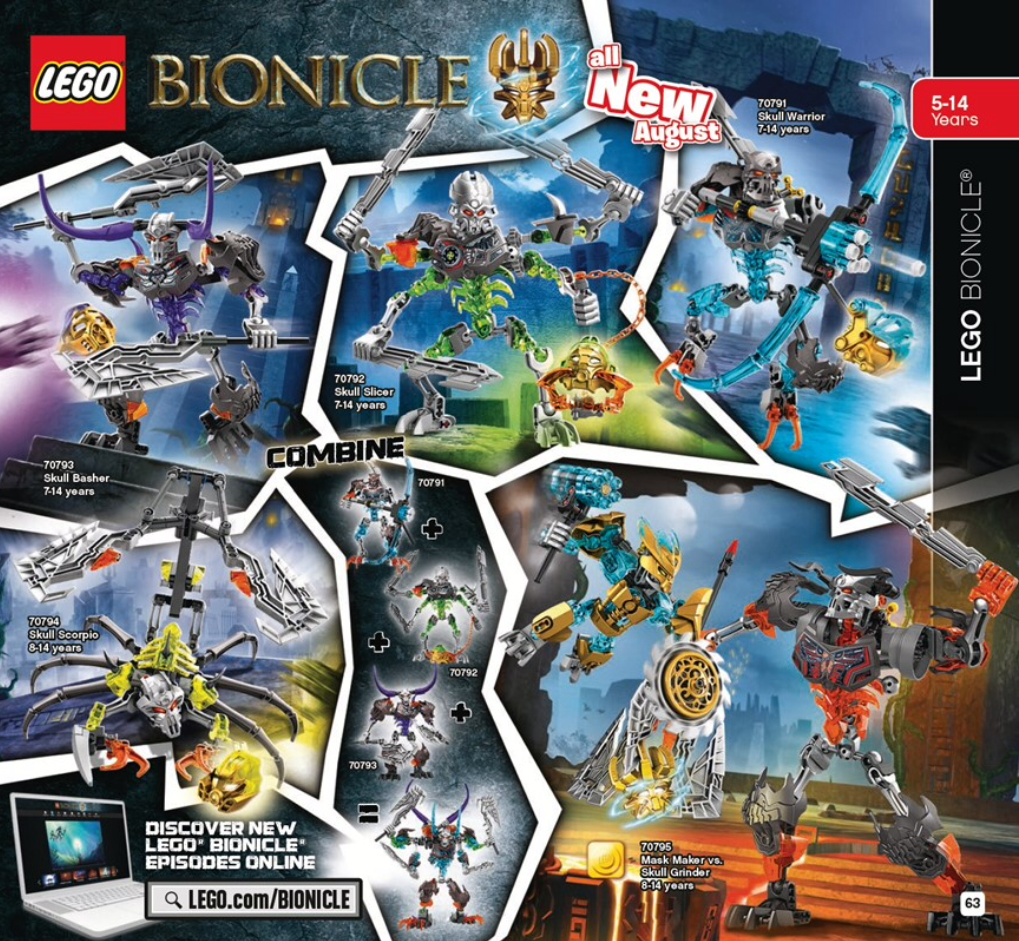 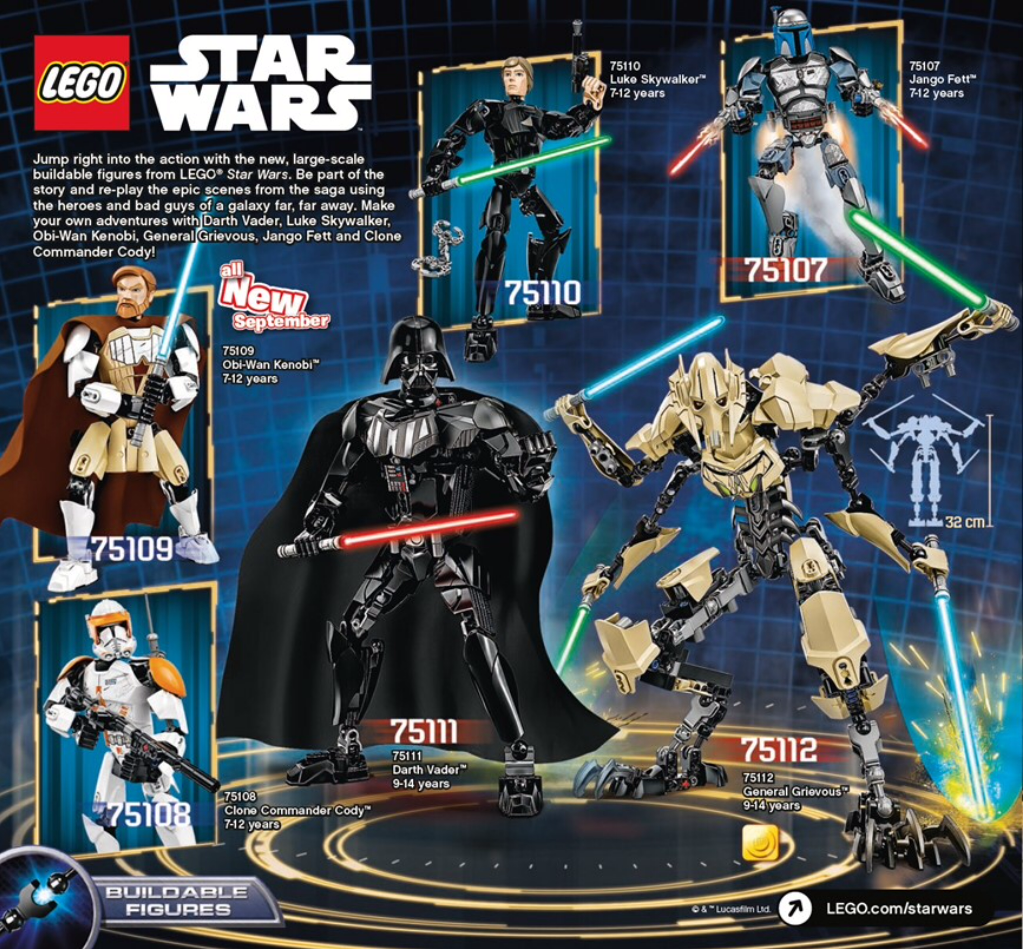 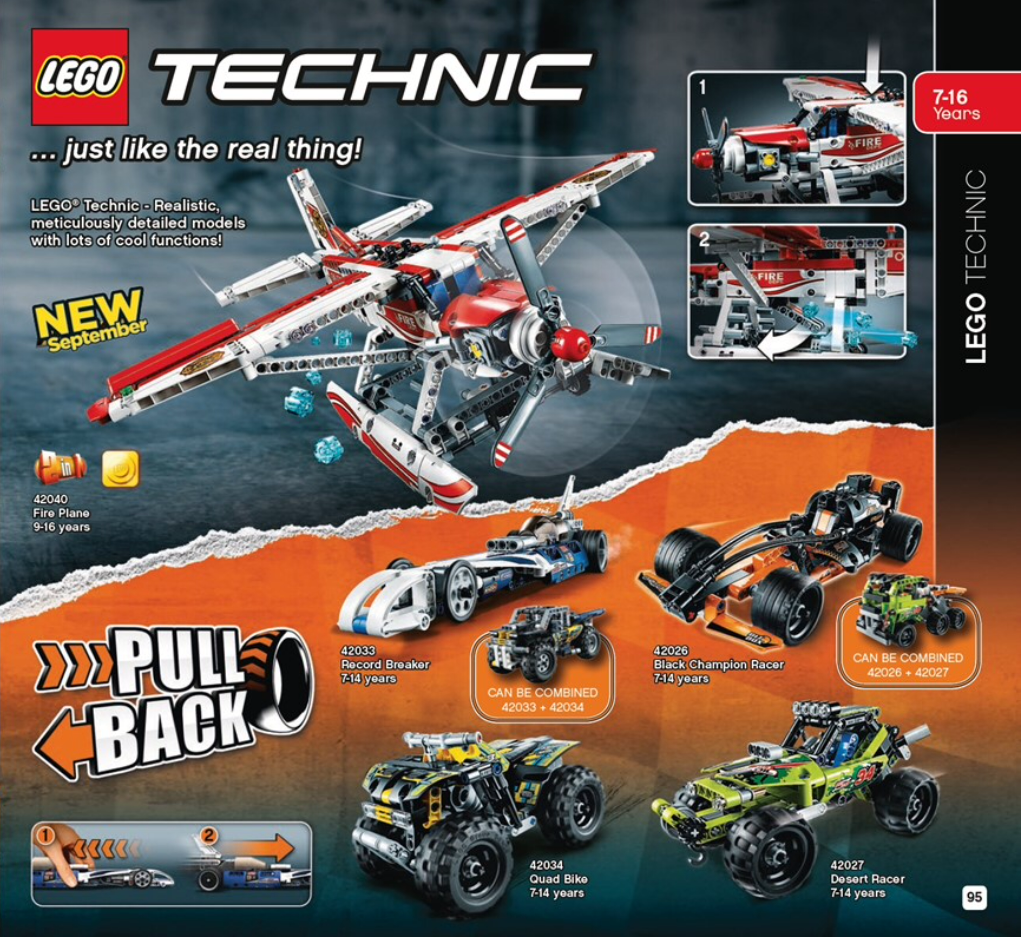 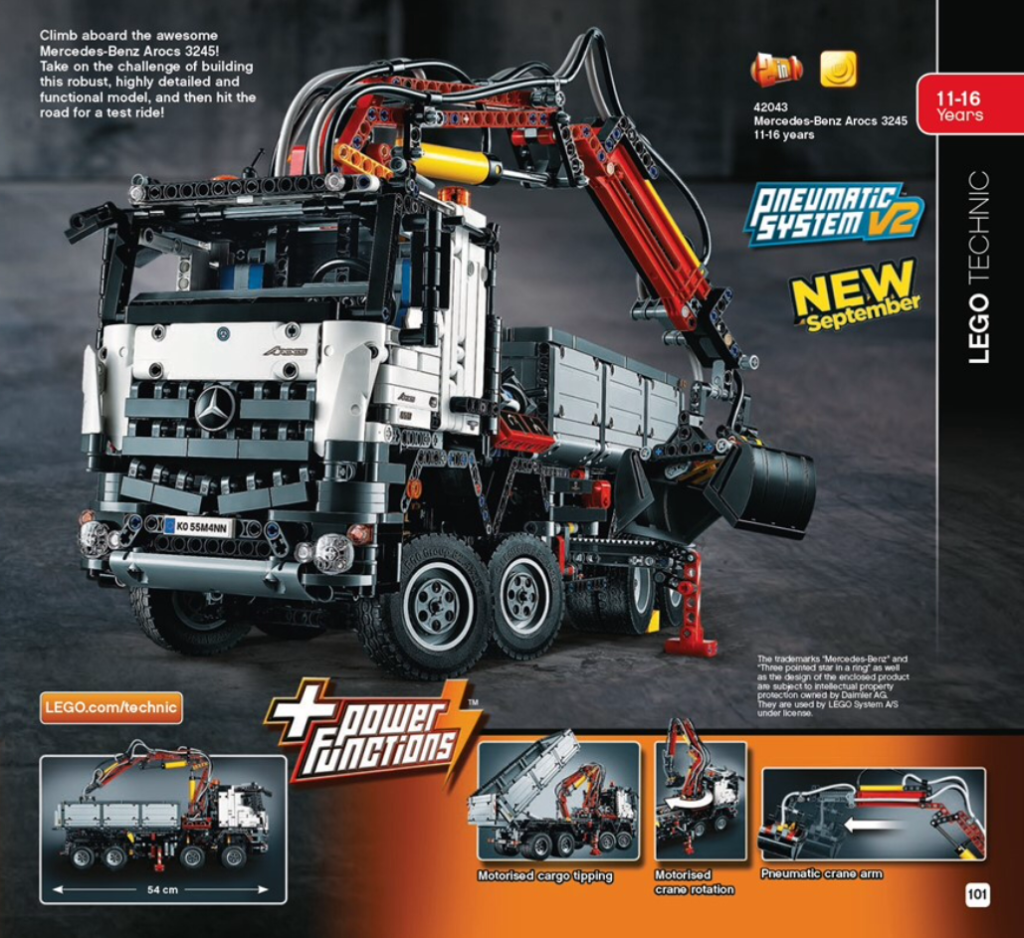 (I have to run for brunch and fun activities now. Will update this list with RRP information later tonight)

Lots to digest! Personally, I’m relieved that we have all the release information for the rest of the year (so I can start saving and planning my purchases)! I’m most excited about LEGO Scooby Doo, Series 14 minifigures, new Friends & Elves and the City Divers! Also, very curious to see what The Force Awakens sets will look like!

Let me know in the comments what your thoughts are and which sets you’re looking forward to the most!