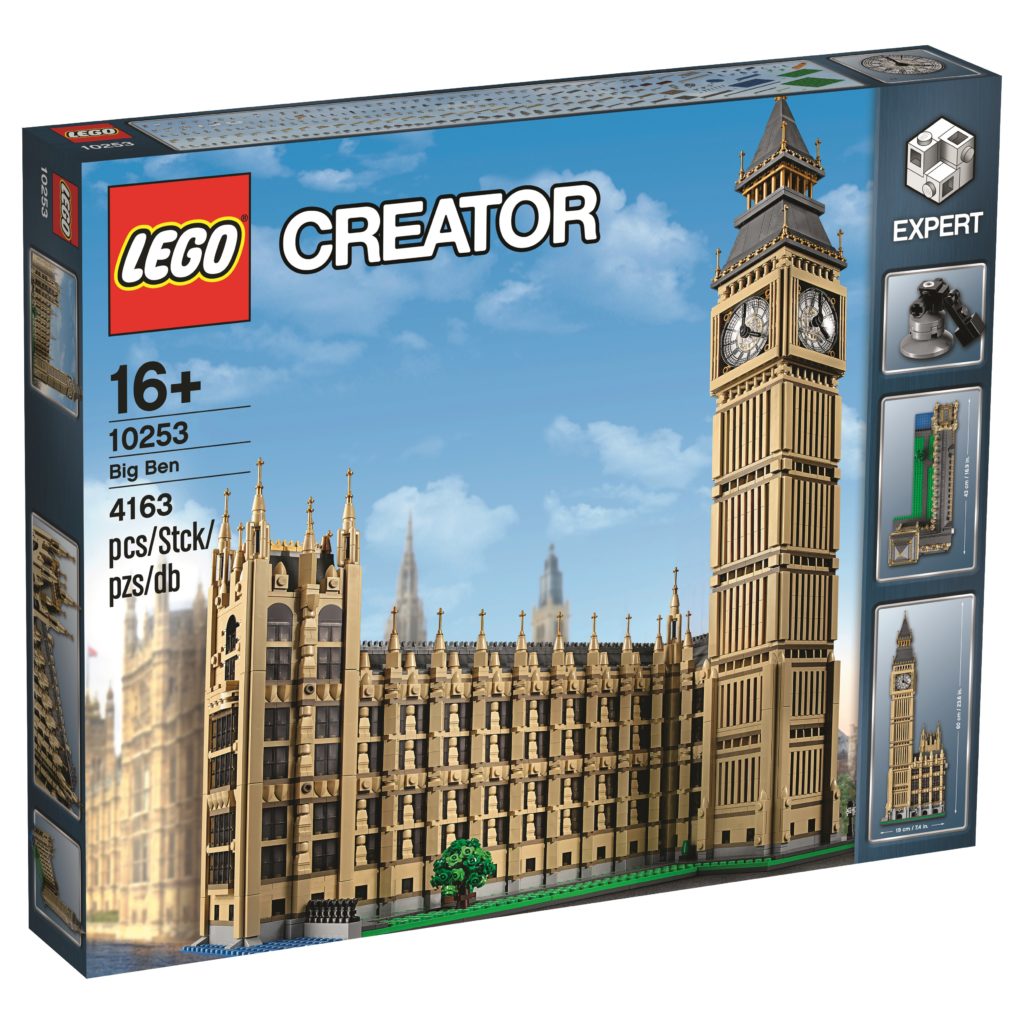 I’ll get straight to the point: The LEGO God have smiled upon us all. What a glorious model, announcement and most of all, at such an incredible price point.

LEGO today unveiled the very first new Creator Expert set of 2016 – 10253 Big Ben. The super-sized LEGO version of the world’s most recognizable clock tower follows other iconic sets such as the Tower Bridge and Sydney Opera House in the world landmark Creator subtheme. 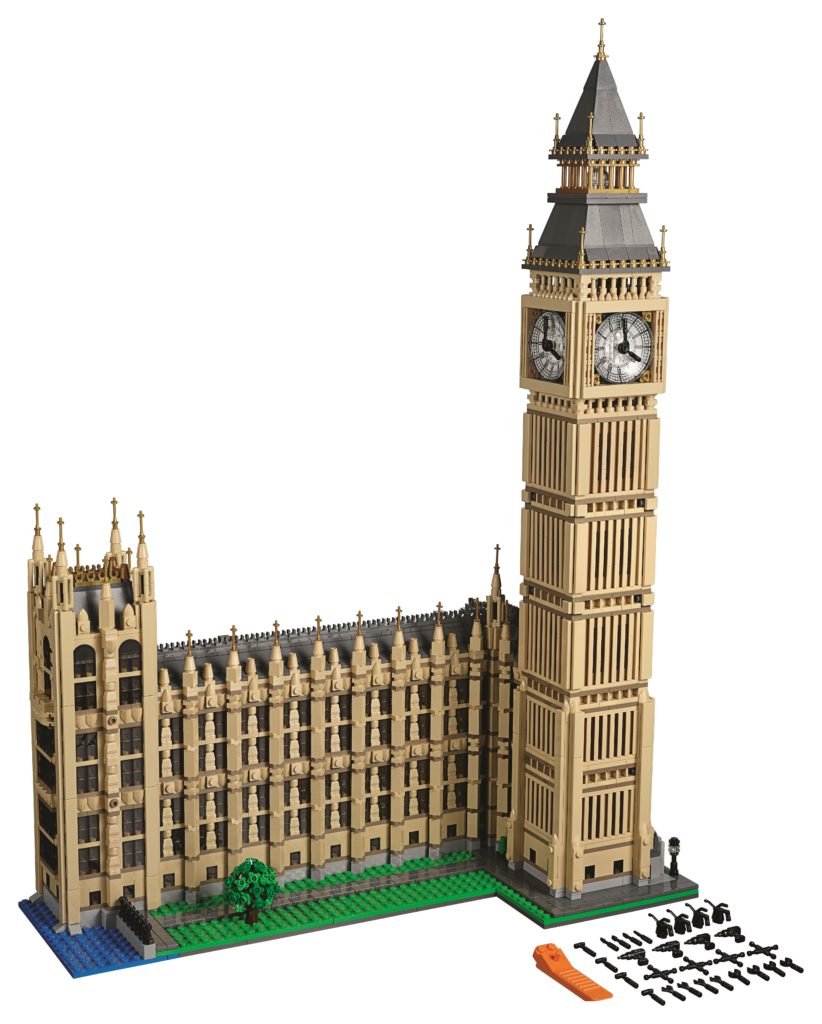 The Big Ben towers over all other LEGO models at 23” (60cm) high and features a detailed facade built using LEGO statues, shields and windows. The clock tower sports 4 adjustable clock dials and even a removable roof, allowing access to the belfry.

The LEGO Big Ben’s general release date is 1 July 2016, but LEGO VIP members will get Early Access to the set on 15 June 2016. It will be sold through the usual channels, LEGO.com or in LEGO stores.

The Australian retail release date will be in October 2016. Here are the direct links to LEGO.com: 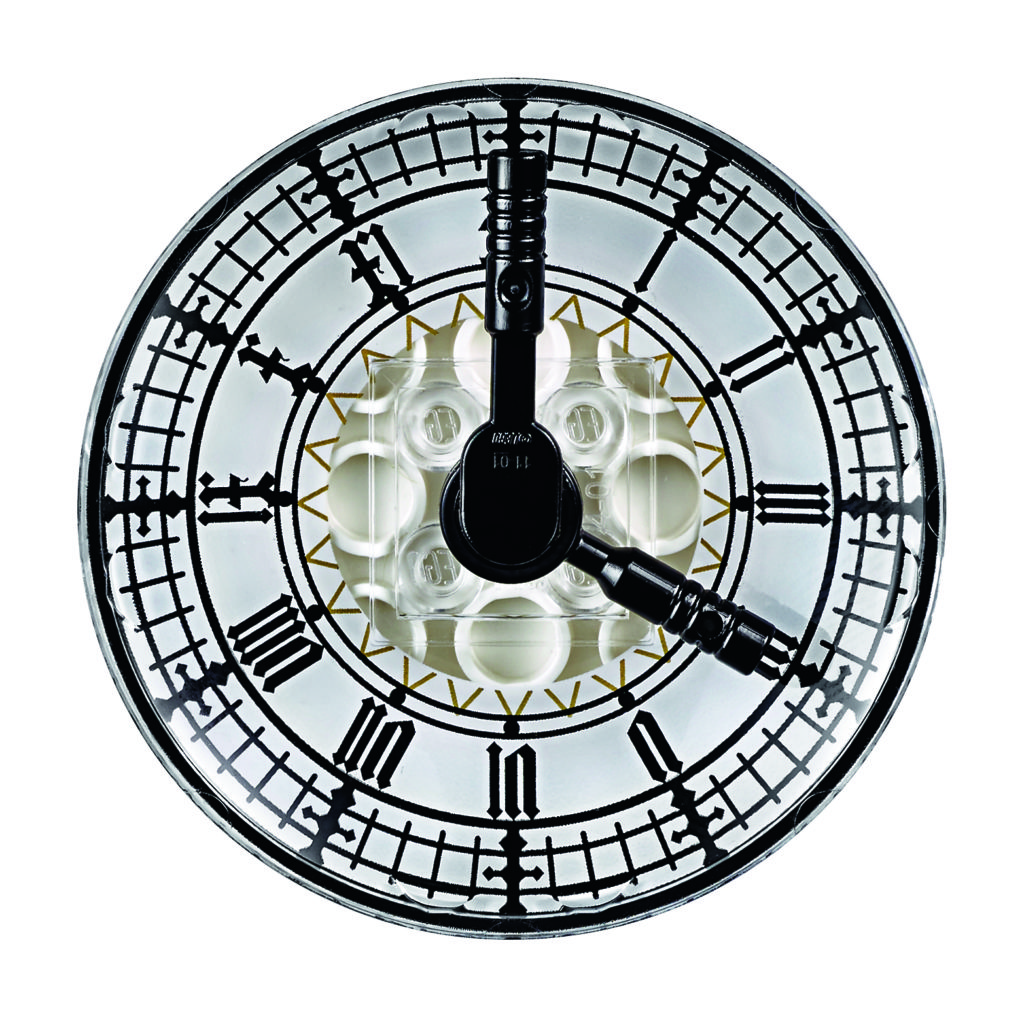 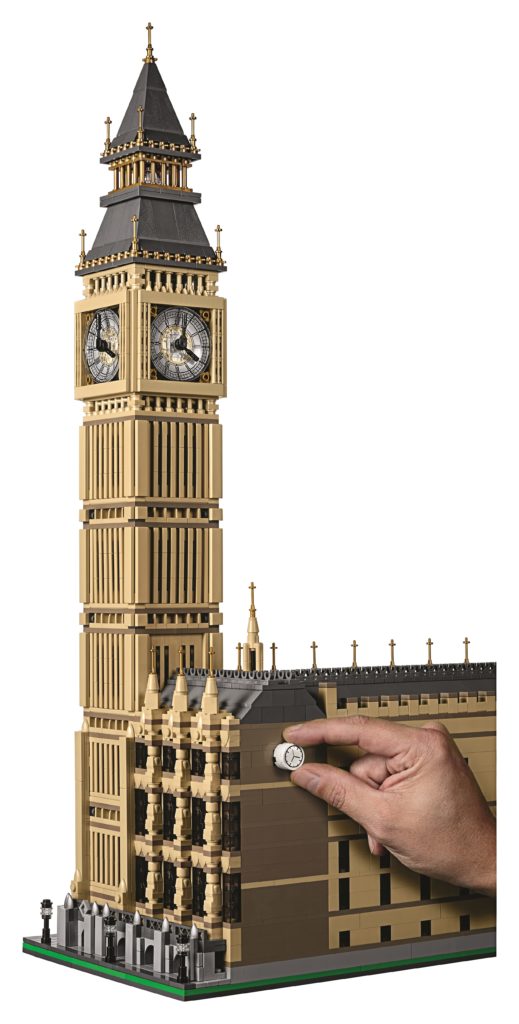 The hour and minute hands are adjustable via a smaller clock knob that’s built into the back of the model. 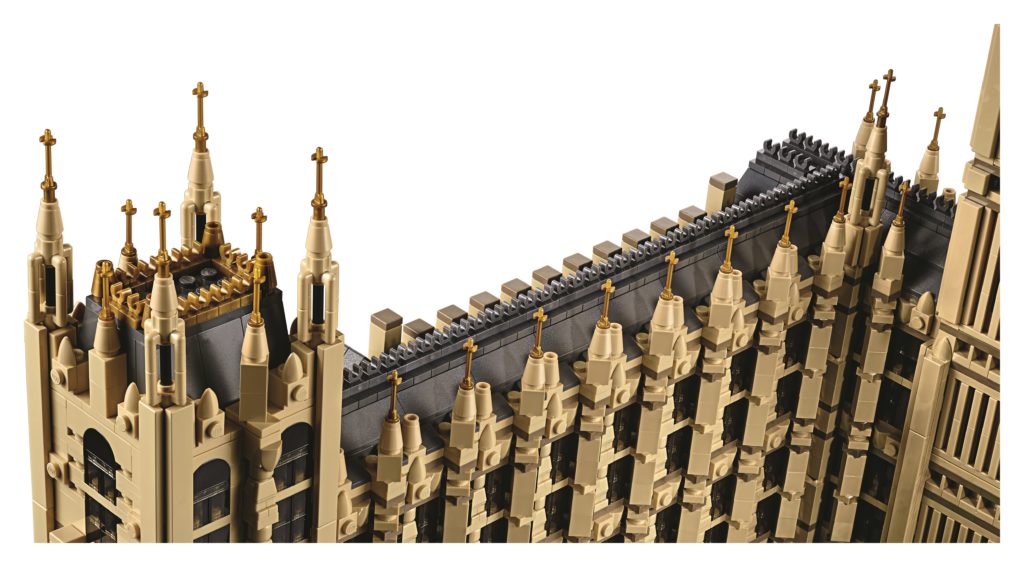 Be sure to check out the designer video to get some additional perspective on the set and have designer Jamie Berard give you a tour of the model!

I’m pretty damn impressed by how well LEGO have pulled designing the Big Ben. It looks absolutely immense, and should make a great display piece to impress your guests, family members and pets.

I do not own the Tower Bridge, but the Opera House is on my wishlist (amongst many other things) and I’d be very keen on getting my hands on this set. The Big Ben is such a recognizable English landmark and I think that LEGO have done the landmark a lot of justice with this model.

The absolutely best thing about the set is the price. US$250/AU$350 for 4163 pieces is INSANE value, putting this set into the reach of plenty of LEGO fans. With no minifigures or expensive license fees, I’m glad that LEGO was able to keep the price to achievable for the most of us. 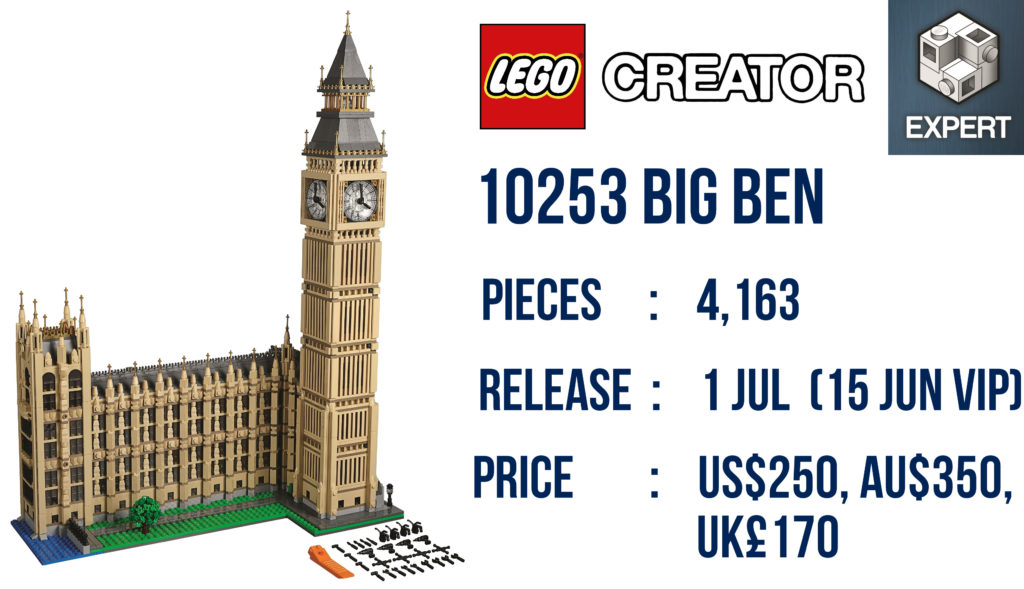 So what do you think of the Creator Expert Big Ben? Let me know if you plan on getting this set in the comments! 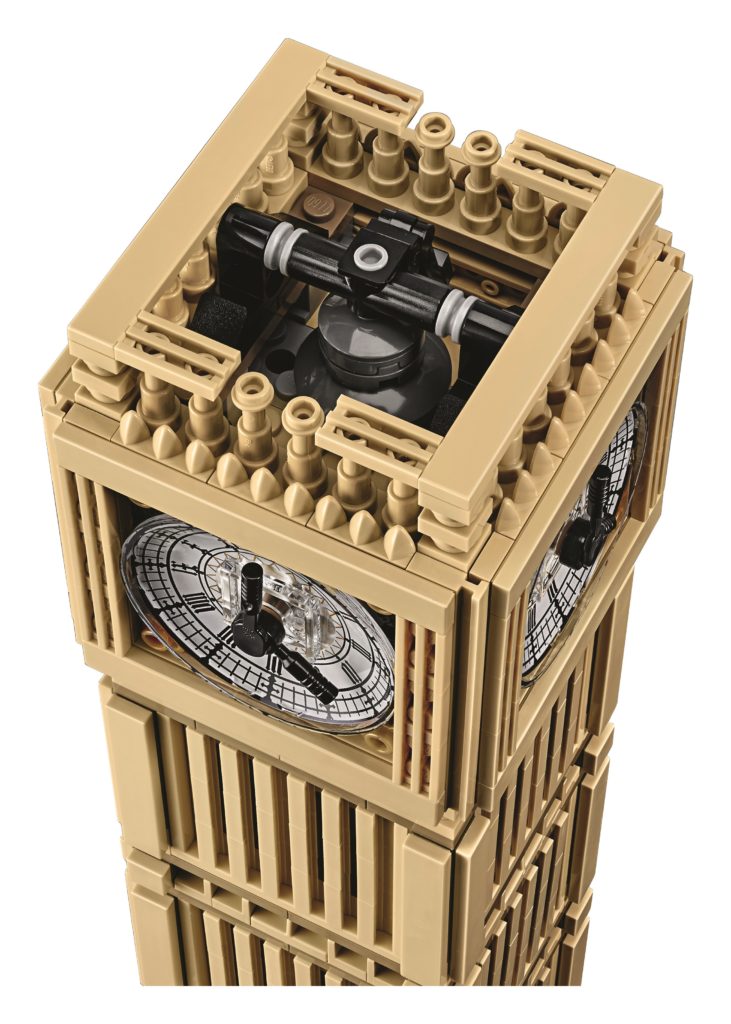 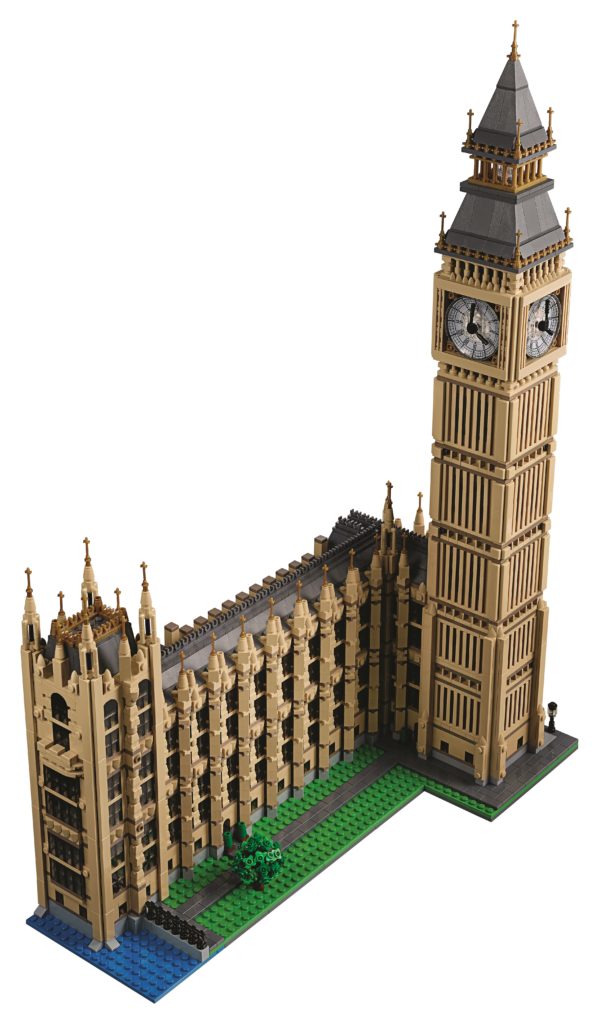 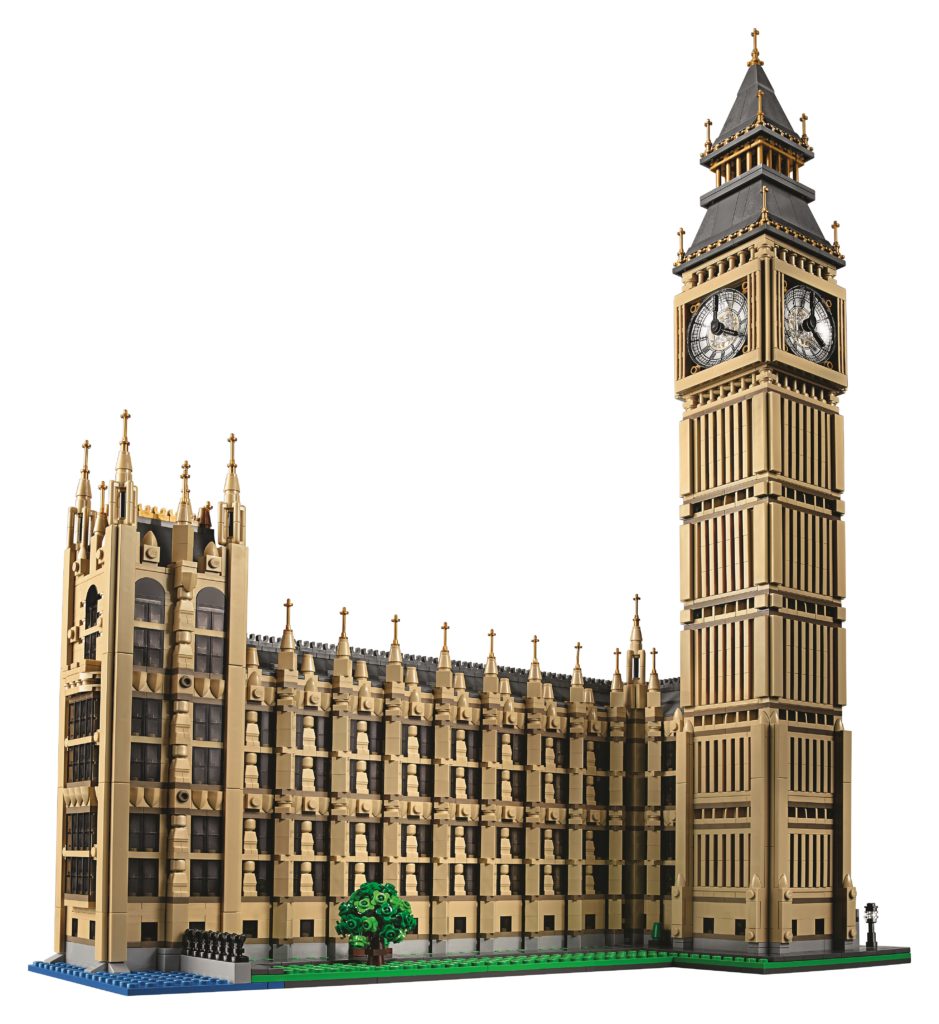