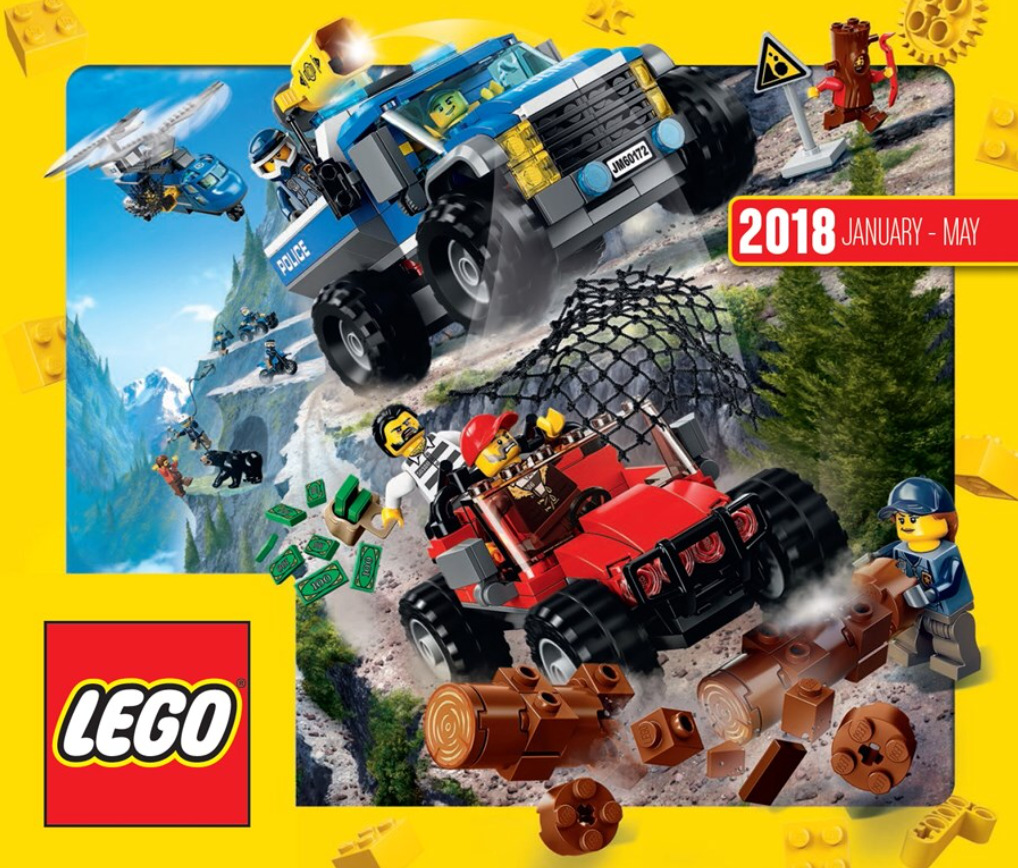 The new Australian LEGO retail catalogue for the first half of 2018 (Jan – June) was recently released and with it comes all the local retail release dates for the Aussie market.

If you want to view the catalogue, you’ll have to download the LEGO 3D catalogue app on your Apple or Android device. Links: iOS Android

There’s nothing particularly groundbreaking in the catalogue, and certainly no new sets or themes that we weren’t already aware of.

I have to commend LEGO Australia for being a little quicker at getting sets on shelves this year, compared to previous years. Still not too happy that we have to wait till March for DC and Elves yet, but progress is progress. Hope this keeps up into the second half of the year.

In terms of the most exciting and newsworthy bits of the catalogue, it’d have to be the release dates for upcoming themes – Jurassic World, Speed Champions The Avengers Infinity War, and Solo: A Star Wars Story, which are due to arrive on shelves in March & April.

For fans of Jurassic World *raises hands excitingly*, there’s going to be a boatload of sets this time around from Duplo, to Juniors to regular LEGO sets. I guess LEGO finally realised that dinosaur moulds = license to print money.

Really excited to get my hands on the Jurassic World sets! 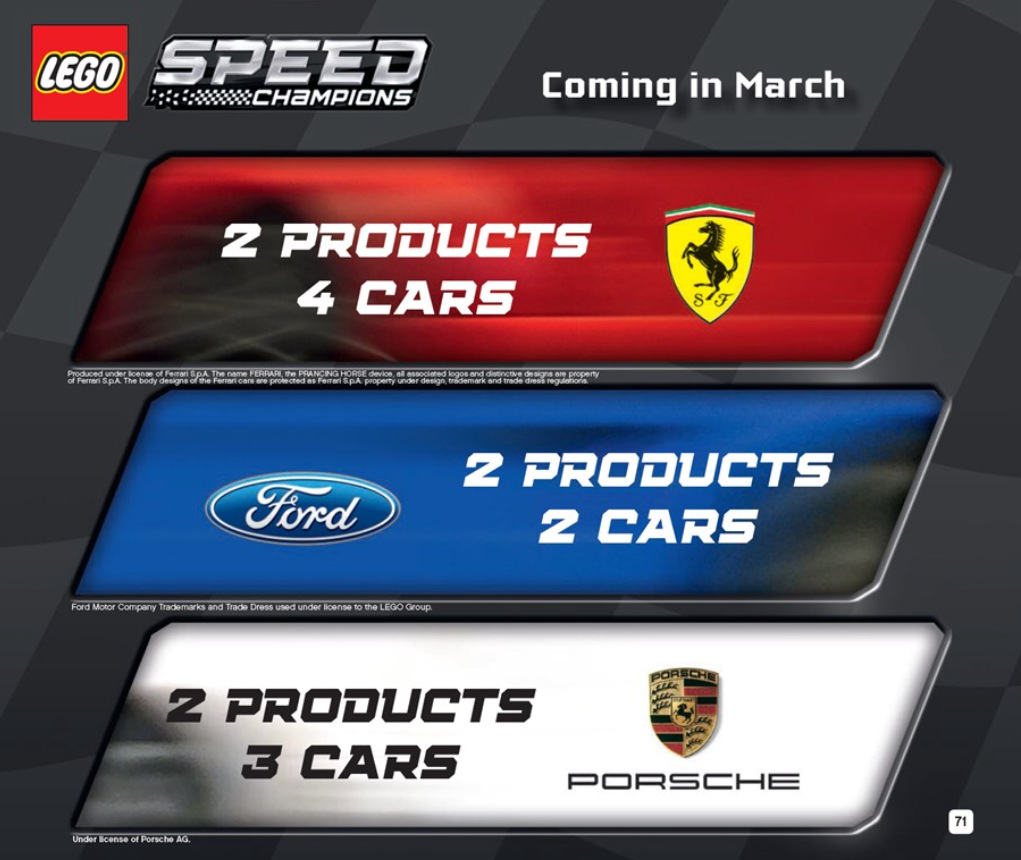 Here’s the retail release schedule for all the sets and themes that are headed to Australian toy stores in the next few months.

You can click on each theme here, and it will send you straight to their respective sections along with details on set pricing and LEGO.com links if you’re keen on purchasing them straight away. Just wait, no point buying stuff at full price when you know you can get at least 20% off when they go on sale.

So if you’re on the hunt for specific retailer sets, here’s a handy guide to which store has which set. The only omission from this year’s calendar that I can think of is Brickheadz. There’s no mention of the new Star Wars, Seasonal or Justice League Brickheadz. Currently following up on that, so stay tuned once I receive more information. 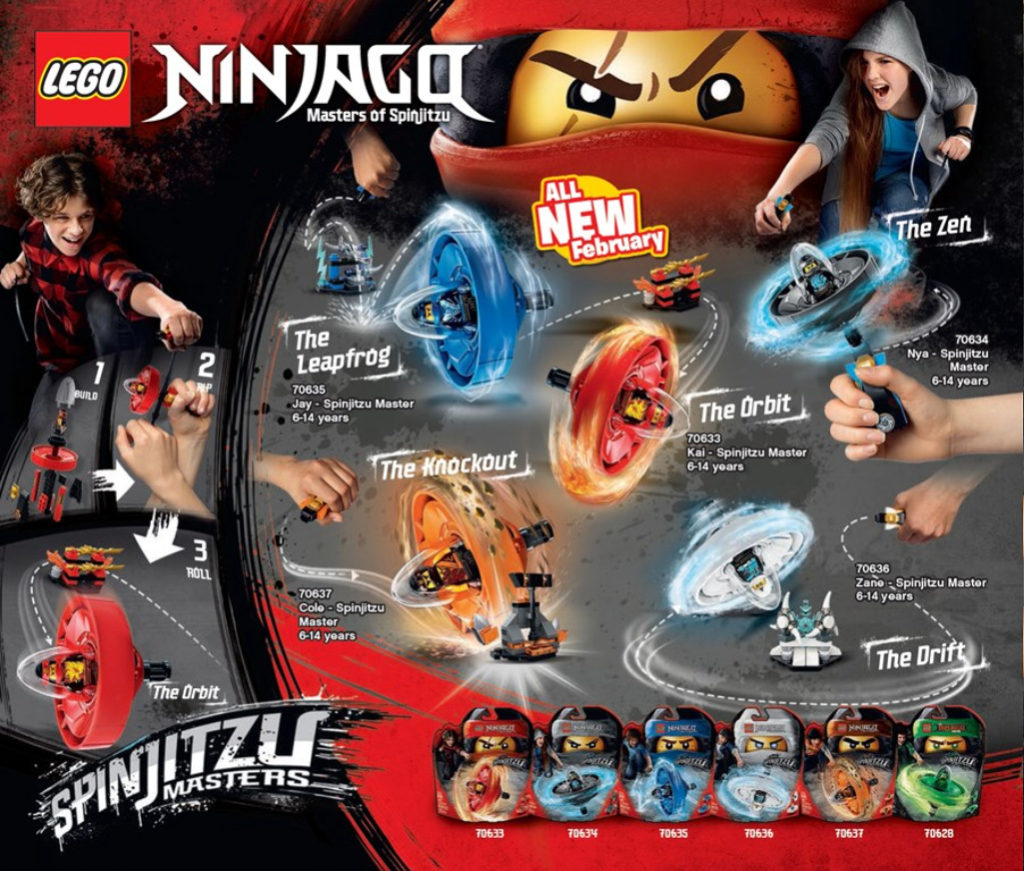 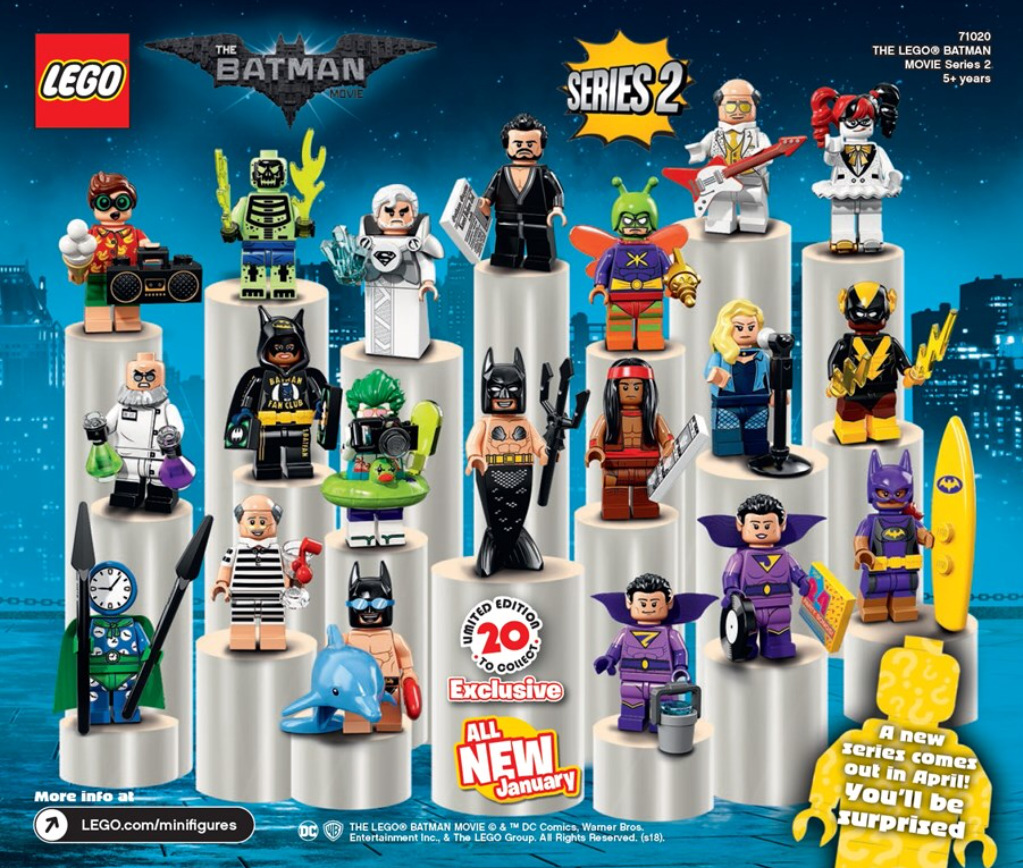 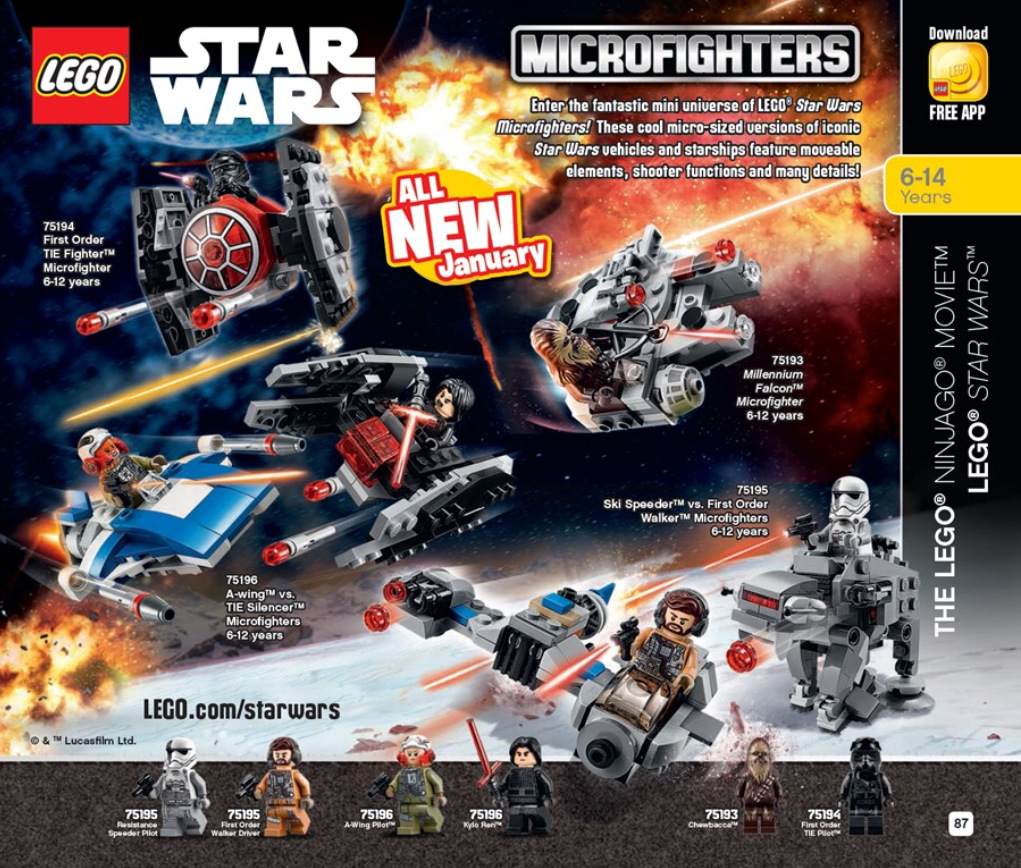 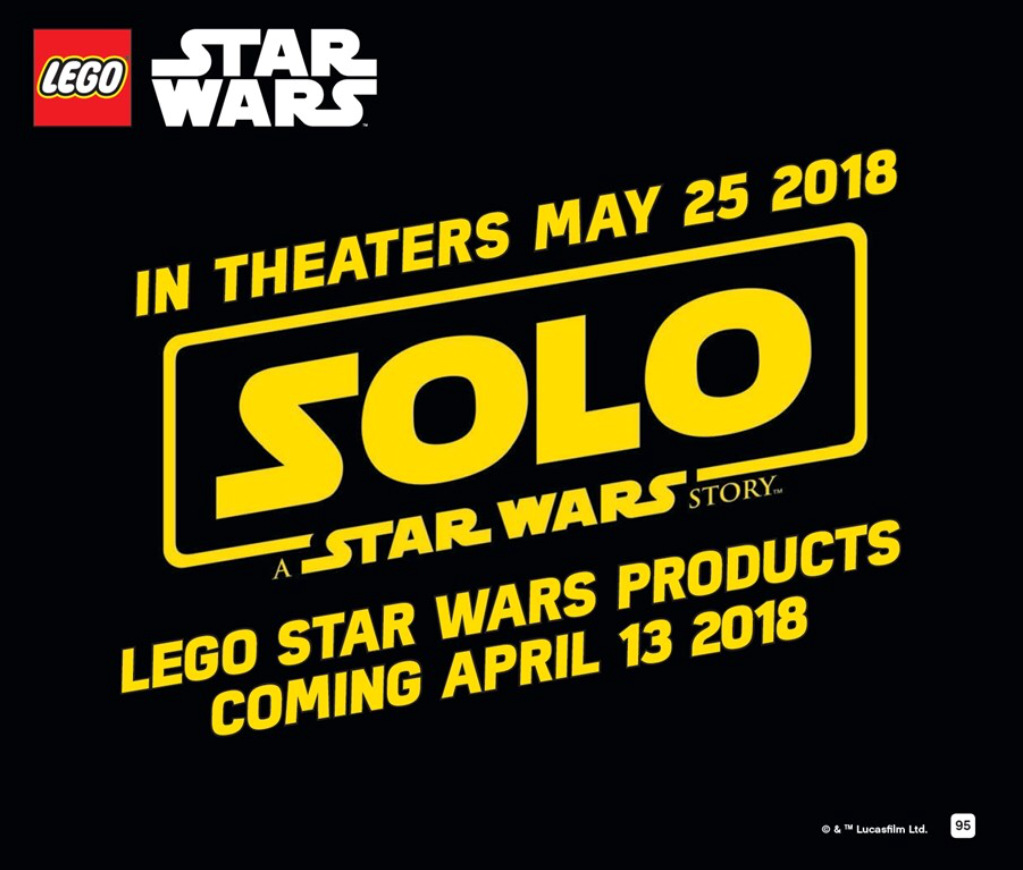