When the 1HY 2017 LEGO Catalogue was released, there were some notable omissions – which always indicates that those sets are retailer exclusives here in Australia.

I’ve reached out to LEGO for further clarification on the availability of these sets and now, I can finally confirm that most* of the sets missing from the LEGO catalogue will eventually make it to Australia as retailer exclusives.

Of course, the biggest surprise this year was that the LEGO Batman sets that everyone expected to be retailer exclusives (Penguin Arctic Roller and Scarecrow Special Delivery) ended up being a general release.

Except for one set. 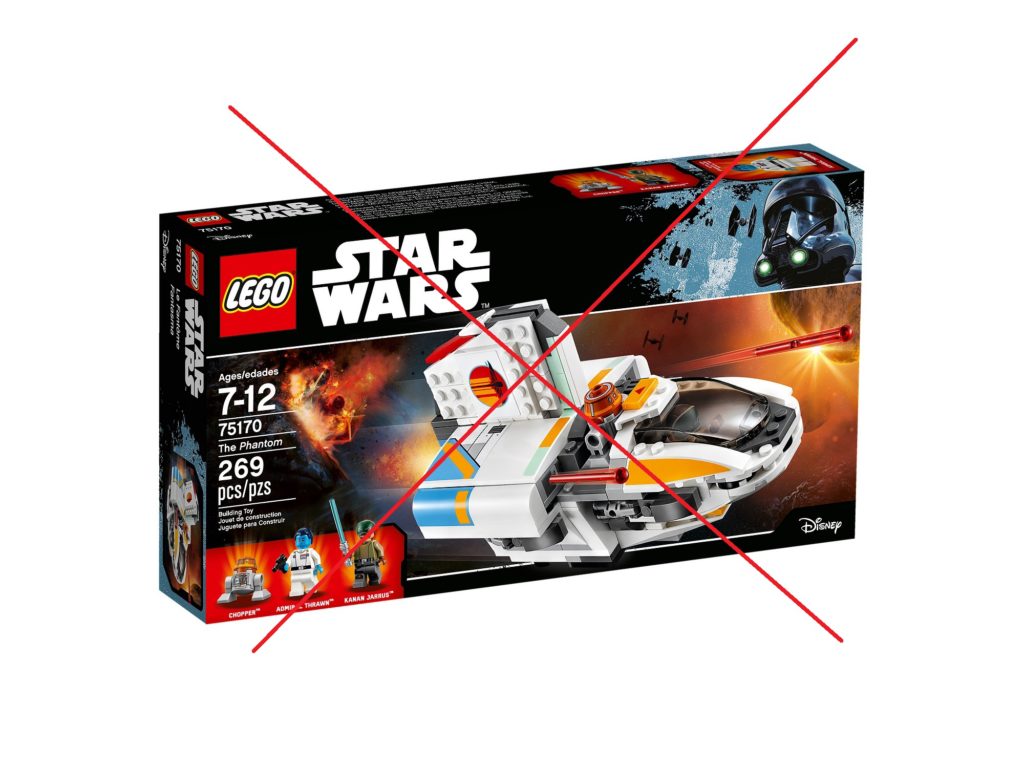 I hate to be the bearer of bad news, but I can now confirm that LEGO 75170 The Phantom will not be sold at any Australian retail store and will only be available online via LEGO.com.

Yup, no love for Star Wars Rebels sets once again Down Under. It’s a little disappointing, given that this set was very anticipated by Star Wars fans because of Admiral Thrawn.

So yeah, I hope this allows you to plan ahead and buy this set online during your next LEGO.com shop.

Unfortunately, I still don’t know which retailers will get the sets below. It’s a waiting game now to find out who gets what, so watch this space for updates as soon as they’re available.

So without further ado, here’s the list of LEGO retailer exclusives for the first half of 2017. 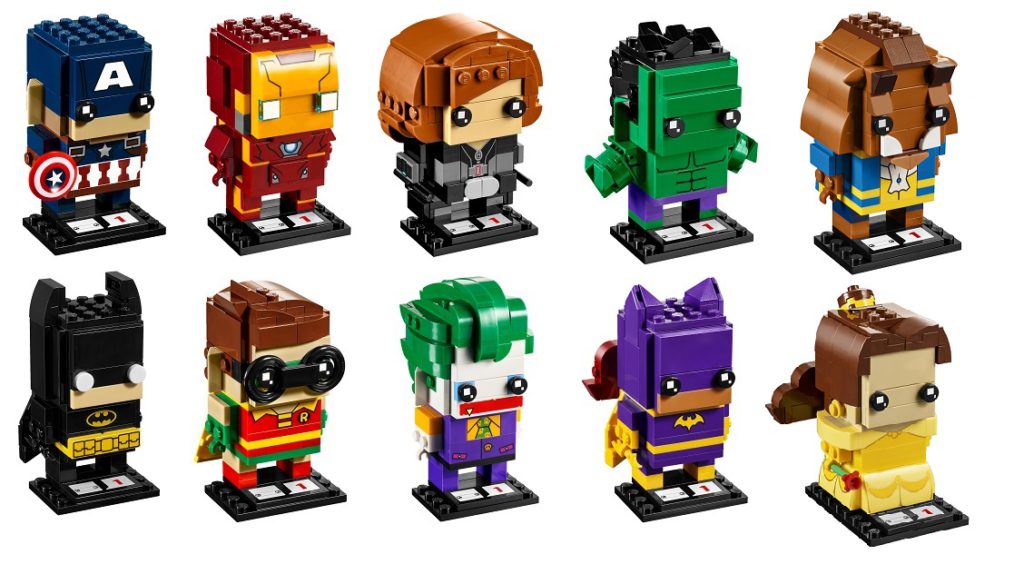 UPDATE: I’ve just got confirmation on Series 1 of BrickHeadz and it’s not good. The good news first. BrickHeadz will make it to Australia and will be released in March.

The bad news. The sets are going to be exclusive to the LEGO Certified Store in Dreamworld AND the Legoland Discovery Centre Chadstone store (which opens on 18 April).

They will eventually make it to other stores in July, but distribution will be limited. I don’t have clarity over what that means and those details probably won’t be immediately clear until we get closer to July… but I can assume that only certain retailers will stock them and they will be  – sort of like the LEGO Ideas range.

This is pretty bad news for fans who were eagerly anticipating the sets. A bit of a puzzling move from LEGO as well, given that their competitors, Funko Pops are available nearly everywhere in Australia.

If you wanted to get started with collecting BrickHeadz, don’t live in Melbourne or the Gold Coast and are unwilling to wait till July, you’d best be ordering them on LEGO.com. 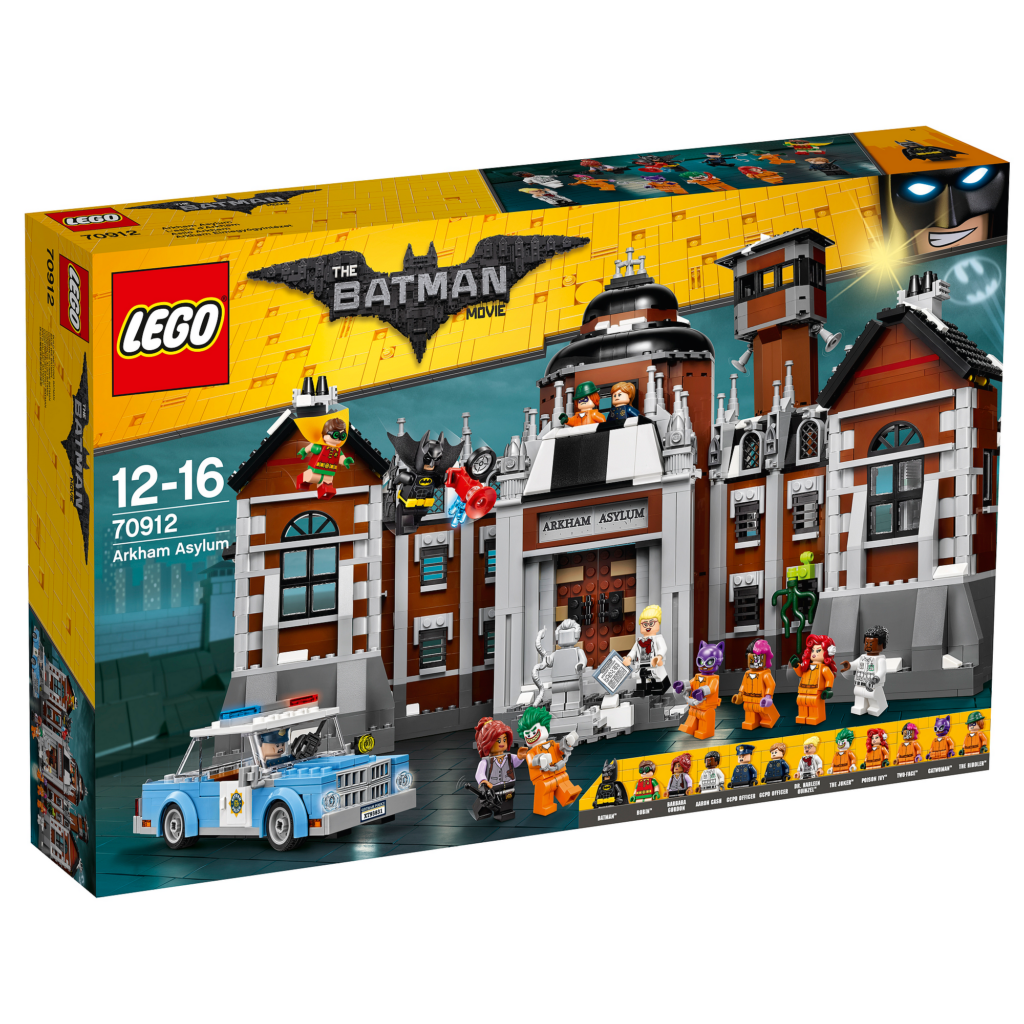 Exclusive to: Toys R Us Australia

Release Date: No firm date, but TRU have indicated late February or early March as the release date. 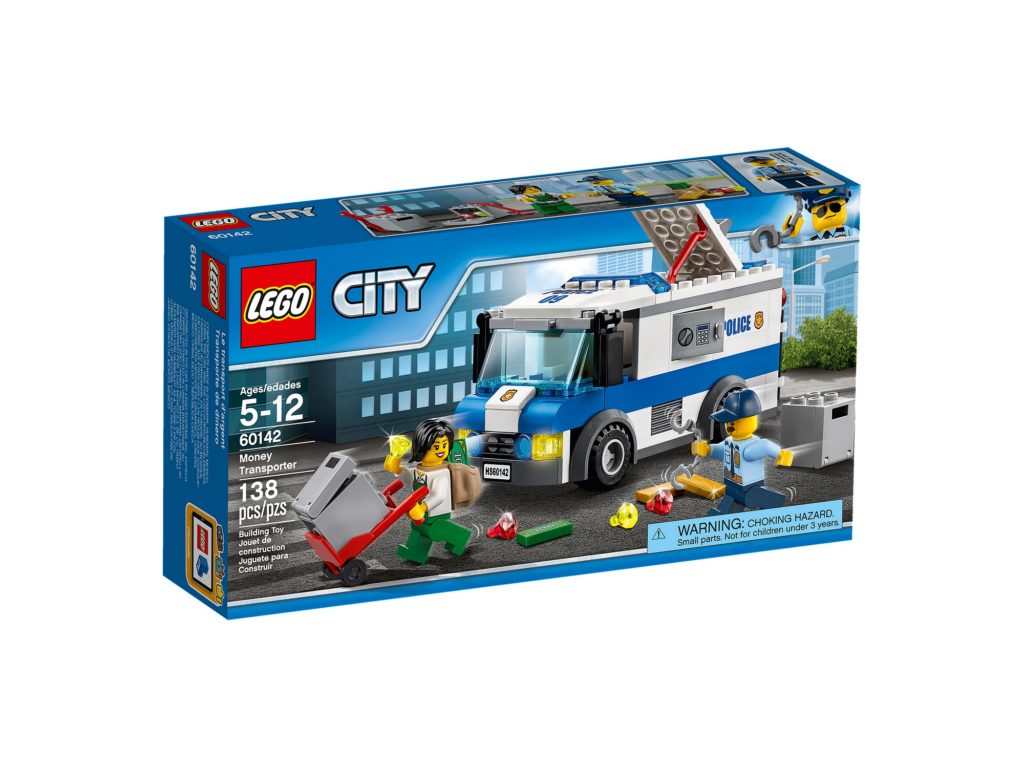 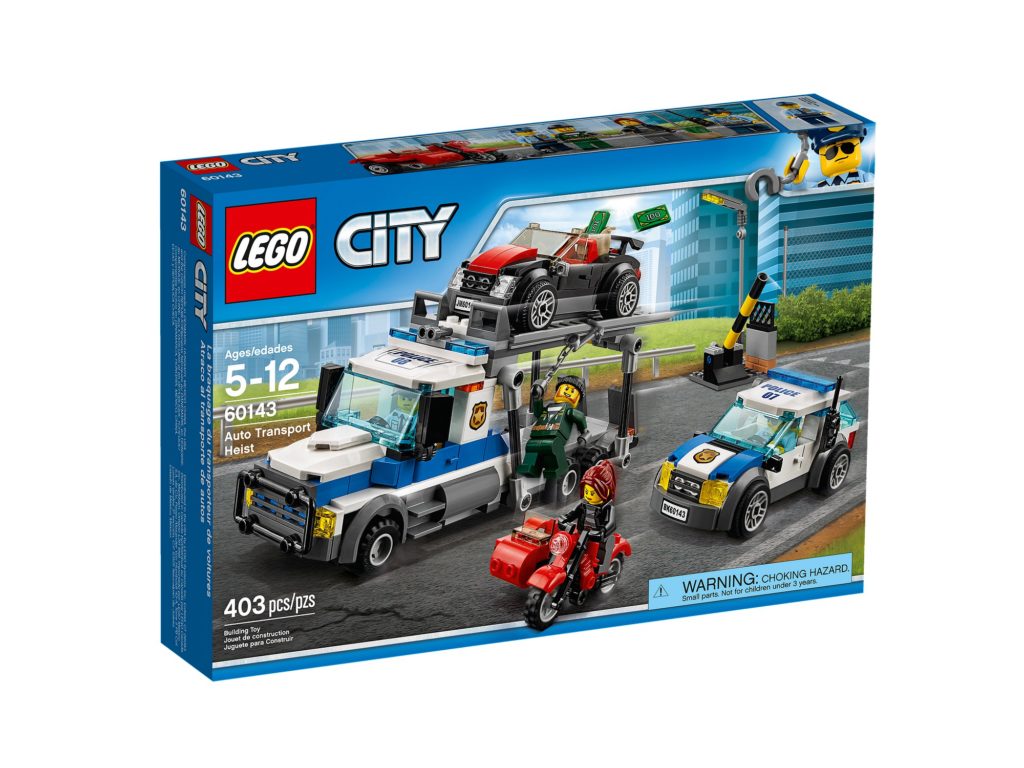 Exclusive to: Toys “R” Us Australia

Thanks Damien for the heads up! This set was spotted at TRU in Chadstone, Melbourne. 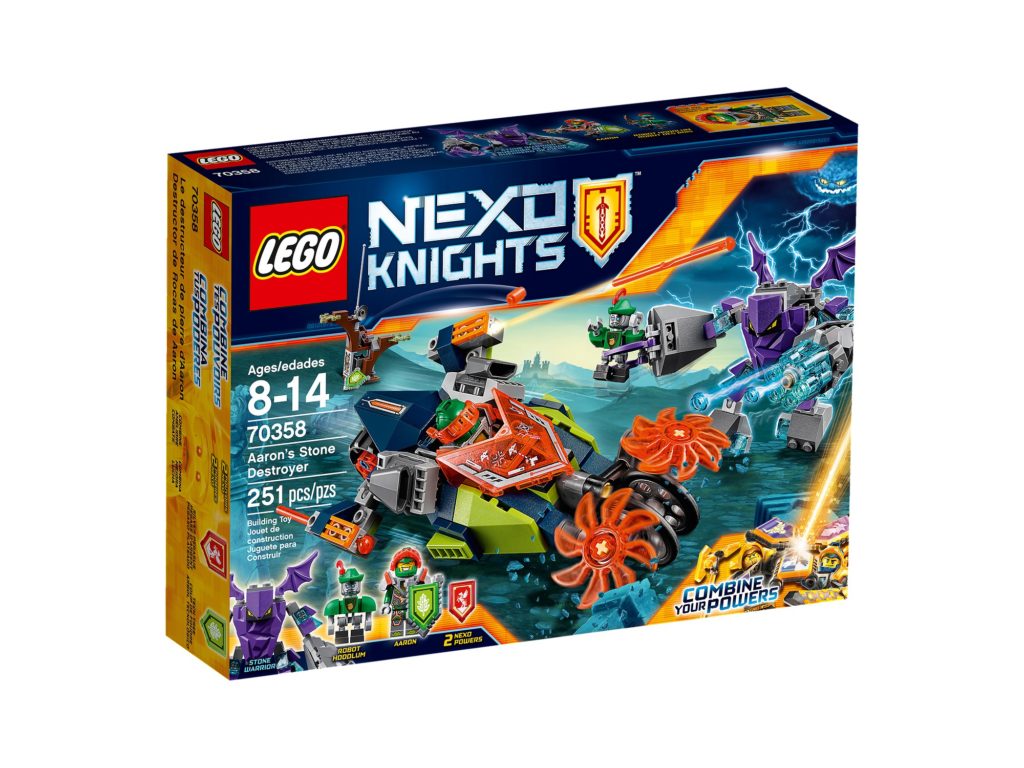 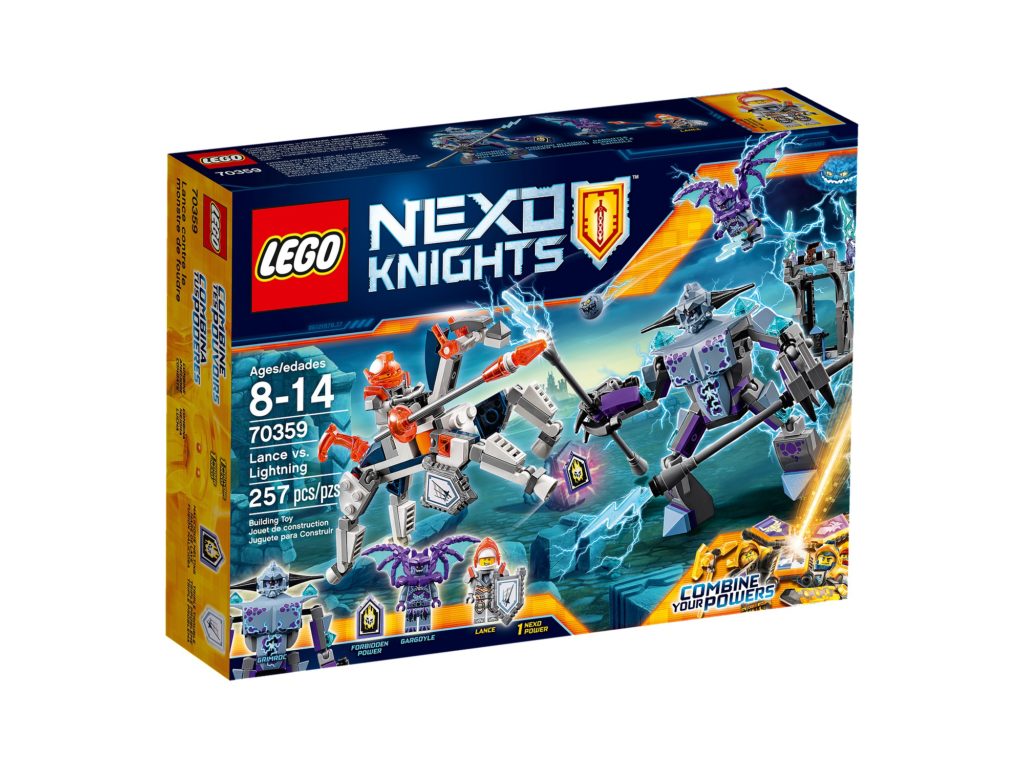 Exclusive to: Toys R Us Australia 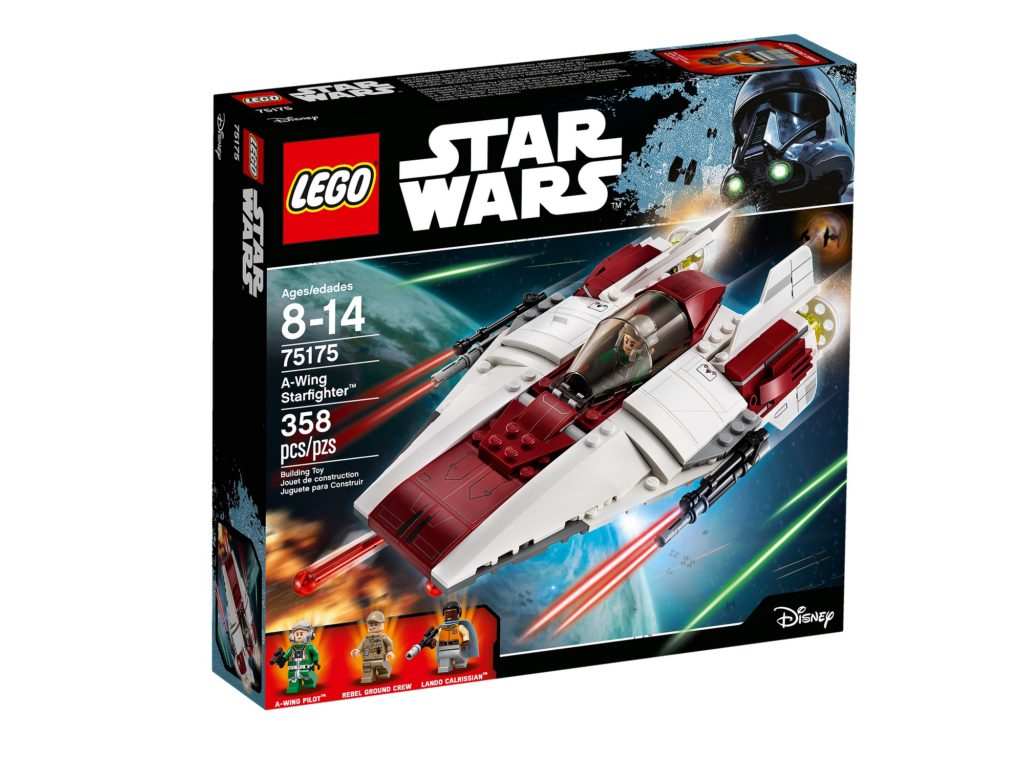 Thanks Shaunny D for the heads up! 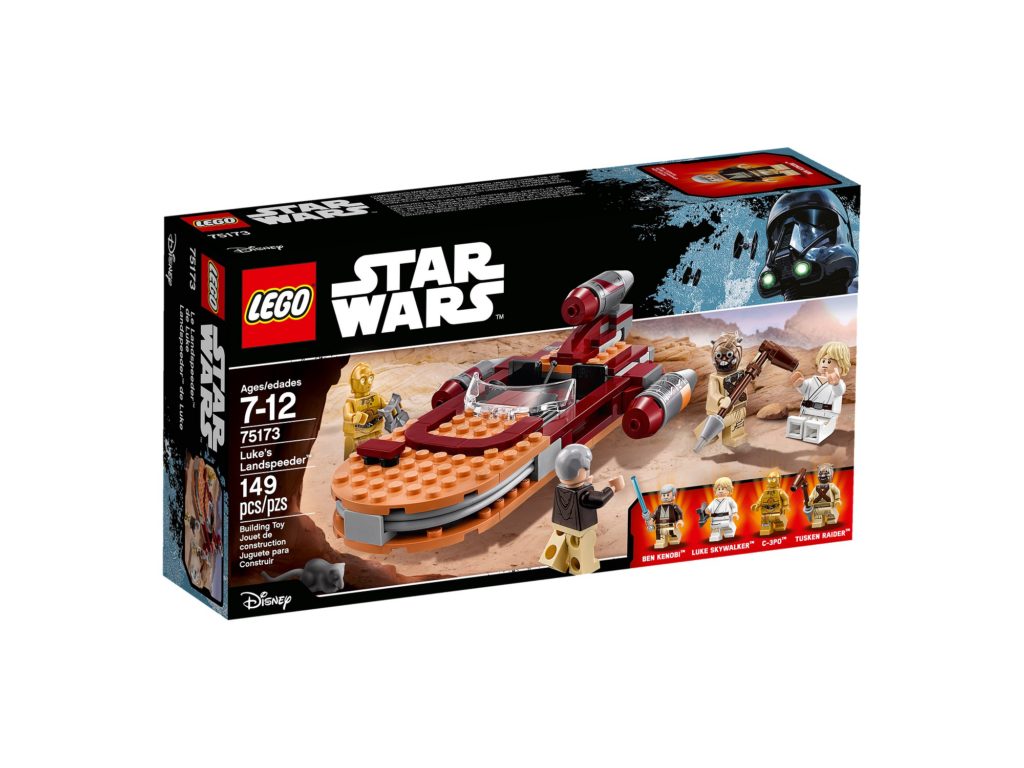 Update: Thanks to Lachlan W on Facebook for confirming that 75173 Luke’s Landspeeder is a Kmart exclusive! It’s on sale for $49, about $10 less than the LEGO.com RRP. Hopefully this one shows up in a catalogue sale soon if you’re thinking of picking it up. 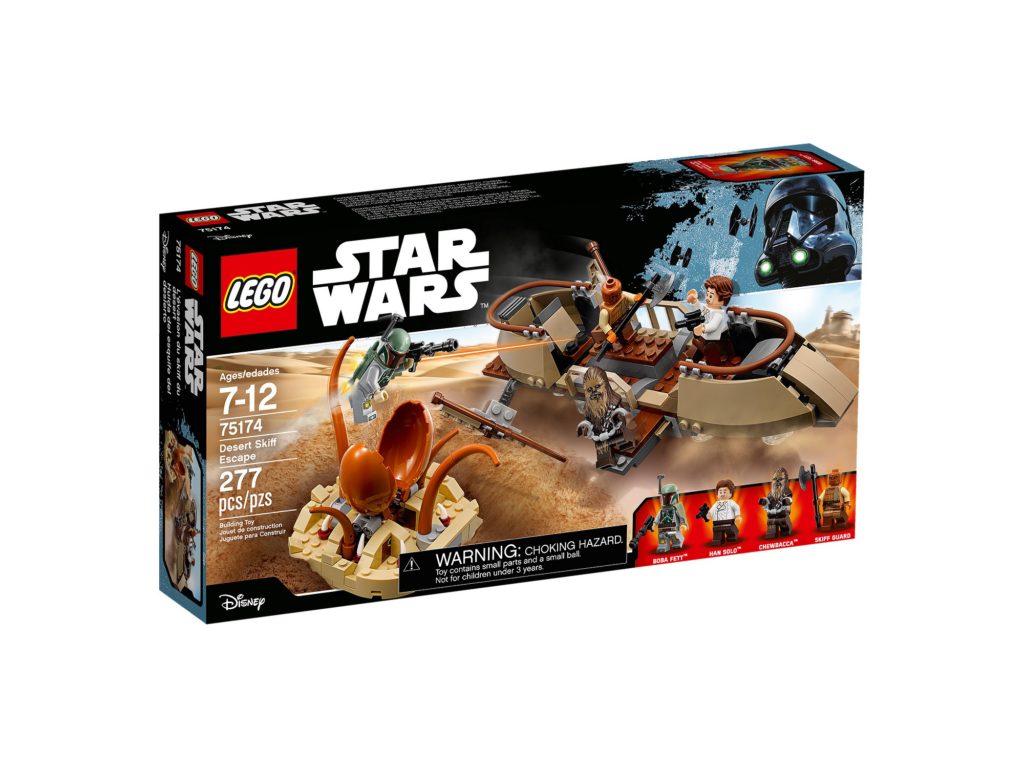 Update: Thanks once again to Lachlan W for confirming that 75174 Desert Skiff has been spotted at Toyworld!

That’s all I know of right now. While I can’t confirm which stores will get which exclusives, it’s at least slightly comforting to know that these sets will eventually make it Down Under.

If you spot any of these sets at any retailers, leave a comment or drop me a message and I’ll update this post accordingly!